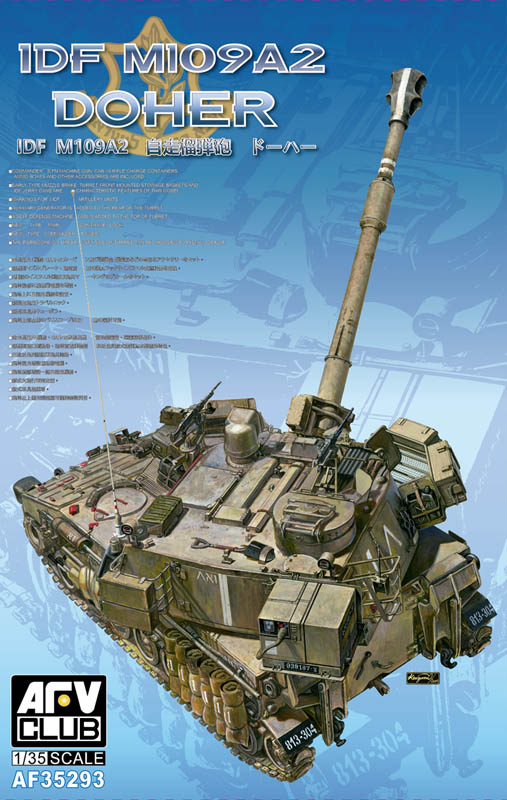 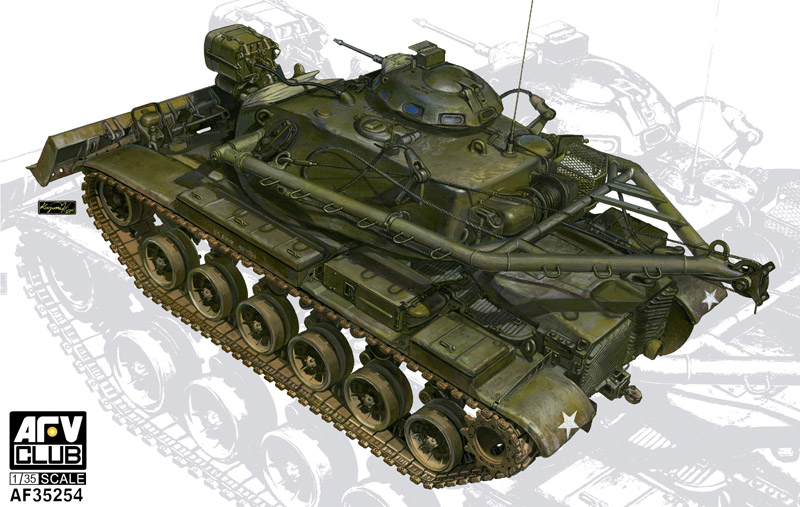 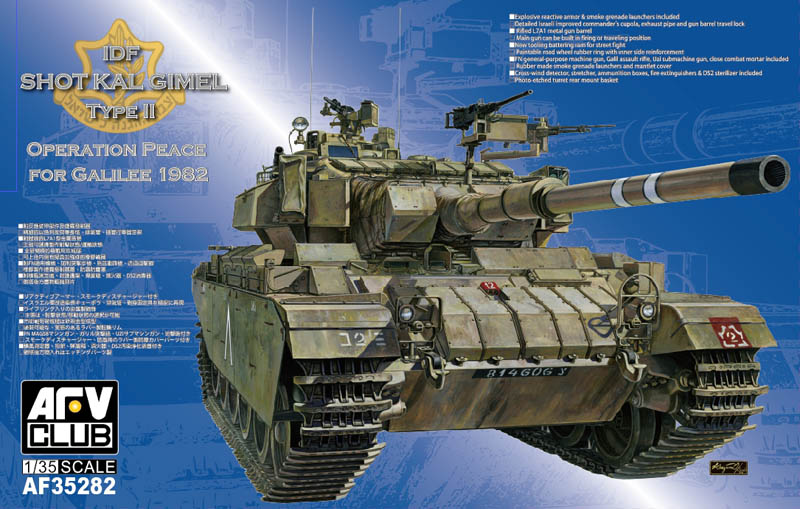 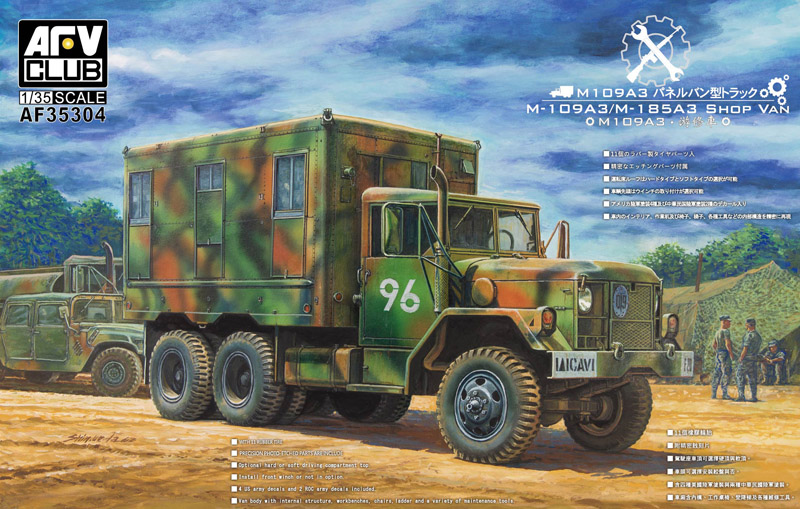 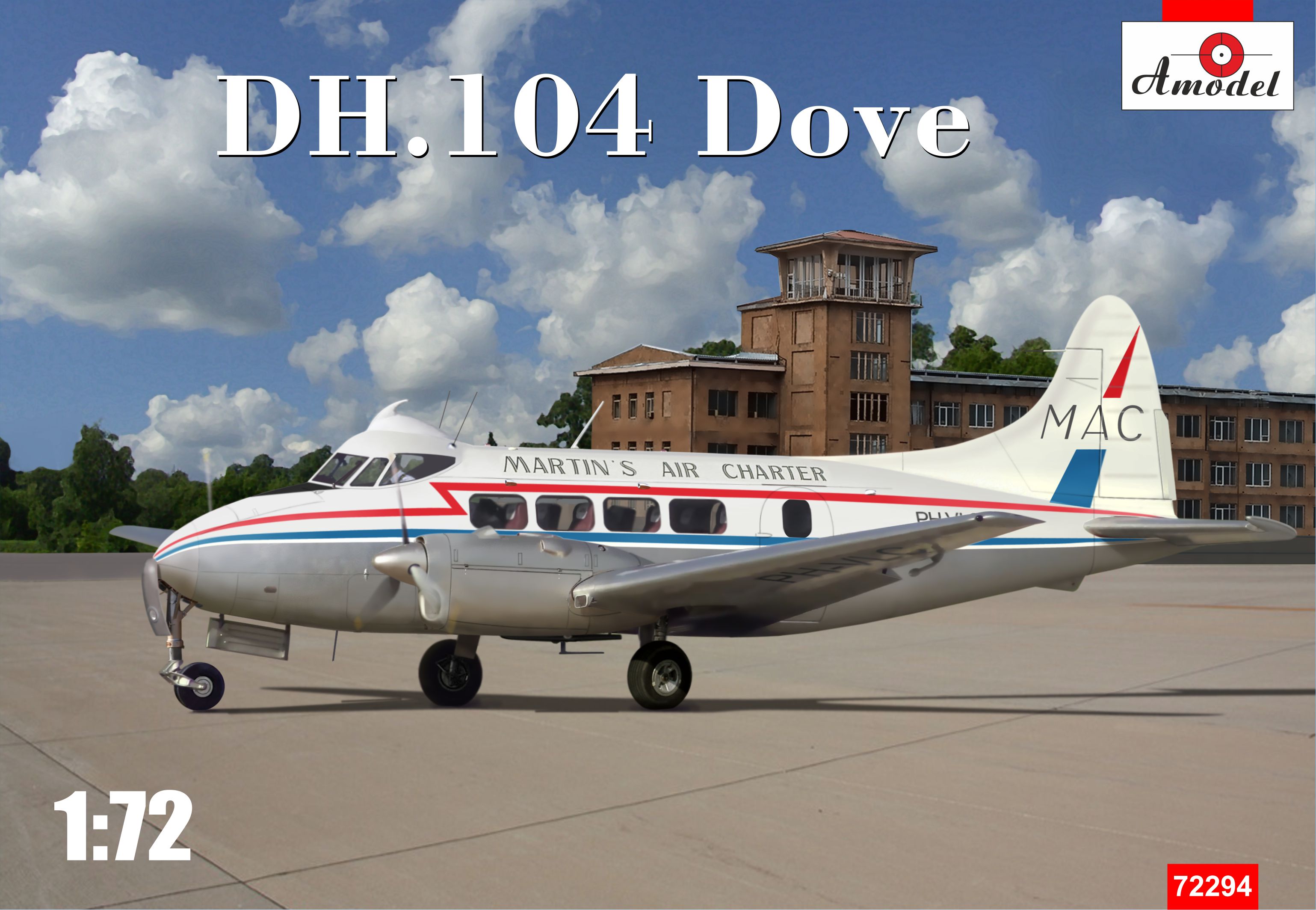 This is a large Soviet jet jet transporting machine that the NATO side called "Candido". The first flight took place in 1971, and 960 aircraft have been produced to date. Currently it is used as a transport machine in many countries including Russia. IL-76MD is a model that extends the payload from 76M.

Also known as the "Flying Banana", the Piasecki H-21 was a highly innovative tandem-rotor helicopter for its time. Designed for the 1/48 scale Italeri kit, this decal sheet provides accurate markings for five H-21's from USAF and US Army units.
The options on this sheet are:

With its striking, futuristic look and versatility; the Piaggio P.180 is one of the most successful light transport designs from Europe in the recent years. The P.180 has been popular both as a light business aircraft and in the military liaison / personnel transport role. This decal sheet provides five new marking options for the AModel kit of the P.180.

The options on this decal sheet are:

All markings are designed to fit the AModel P.180 kit. This sheet was professionally screen printed by Microscale in the US

This new decal sheet provides accurate and complete markings for the recent Valom kit of the B-45 Tornado, the first jet bomber of USAF. Our decals correct the many accuracy issues in the kit sheet and provide options for three squadrons attached to the 47th BW based at the UK during the 1950s.
The options on this sheet are:

This sheet was professionally screen printed by Microscale in the US.

The F-100 Super Sabre was one of the most important attack aircraft used by the USAF in Vietnam. This 1/72 scale decal sheet features markings for 11 camouflaged Vietnam War jets:

Accurate Vietnam-era stencilling (with common variations of some markings) and national insignia for TWO aircraft is included. This set was professionally screen printed by Cartograf in Italy.

The first batch of Taiwan – the Song Song