The Korean Army K2 Blackboard, which is the biggest concern of Korean military modelers this year, has finally been commercialized. The product introduced in this article is almost the final stage of injection molding, so it was judged that there would be no big difference from the mass production product. 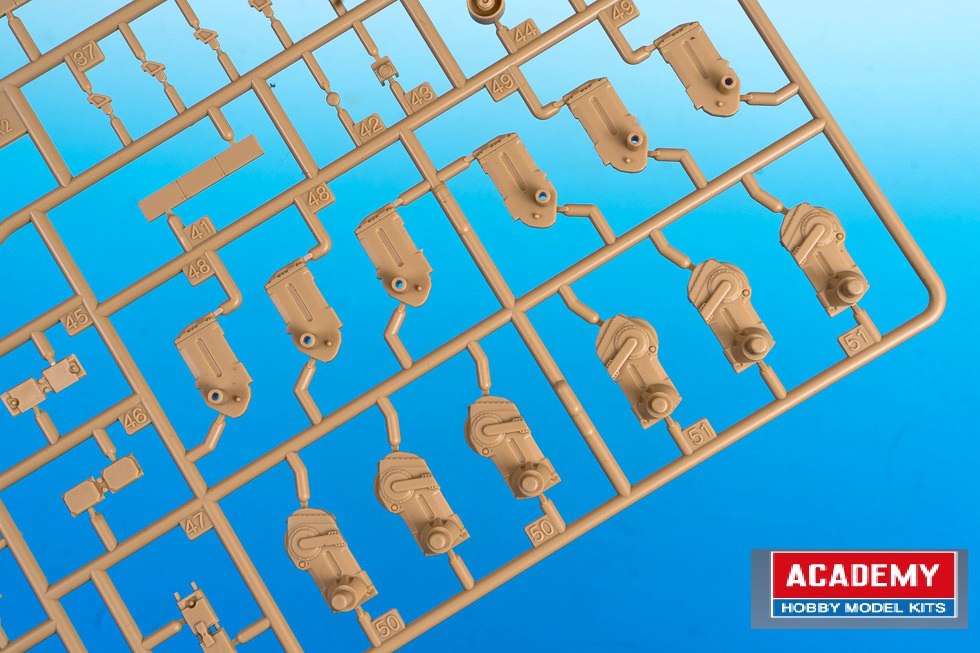 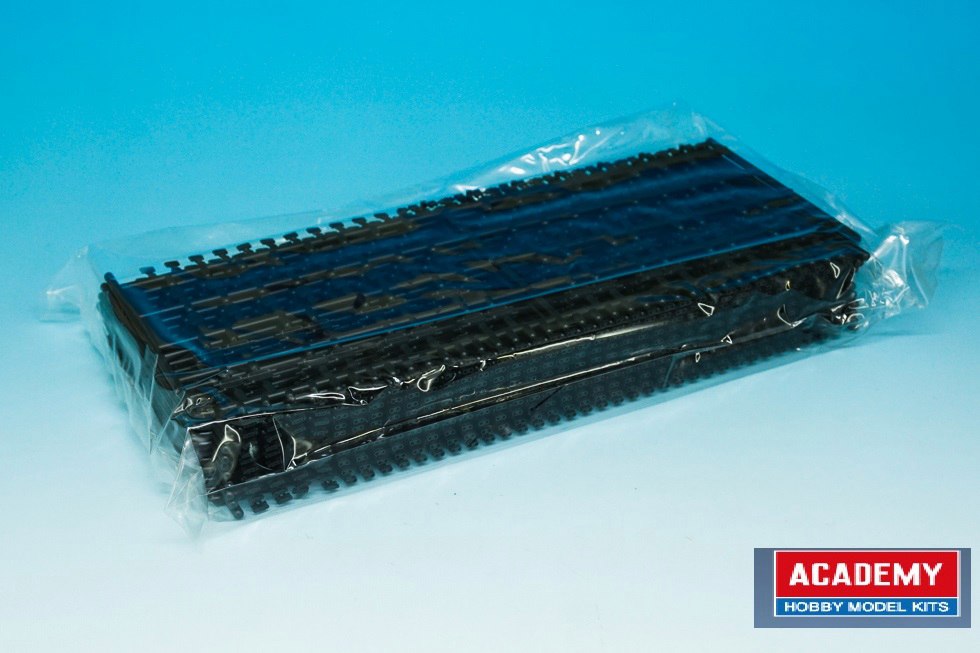 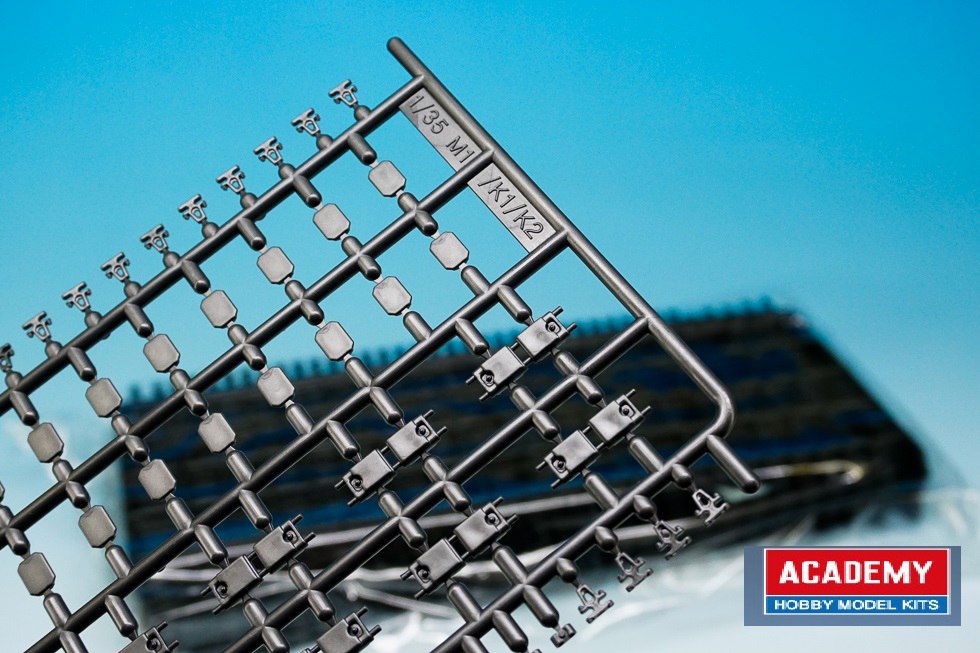 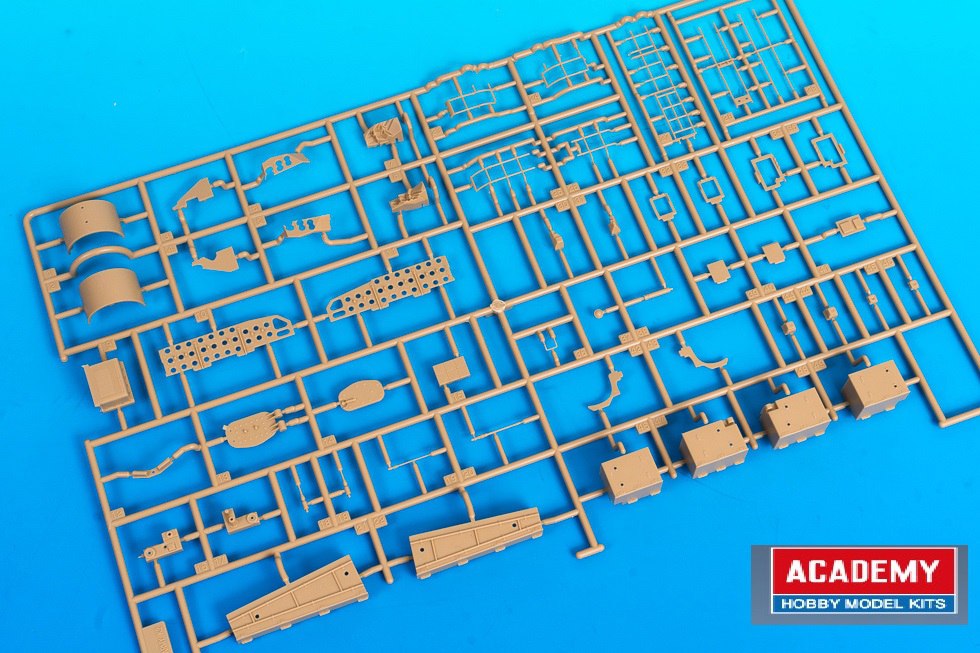 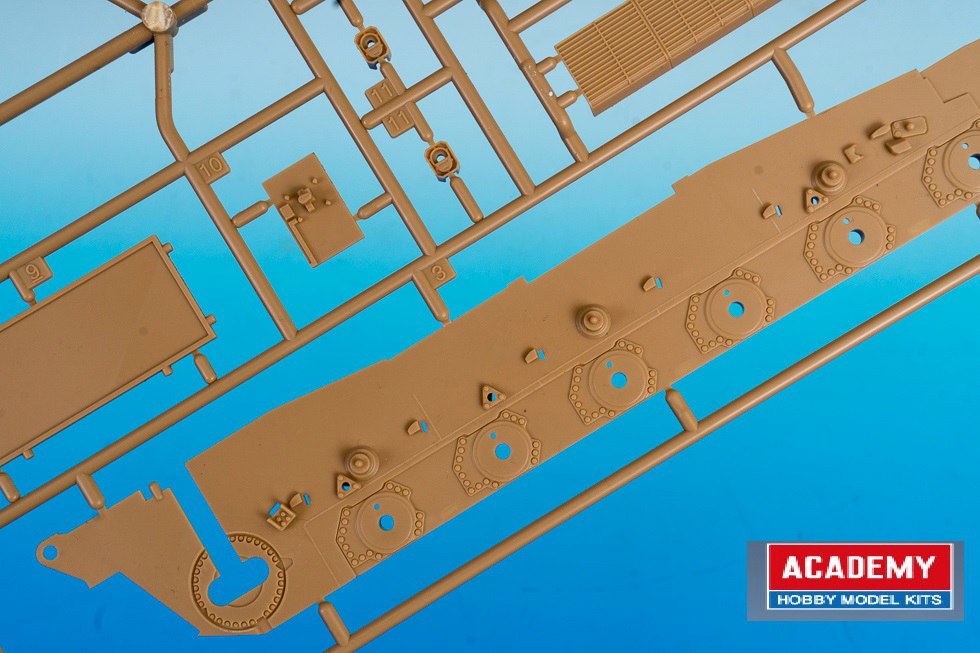 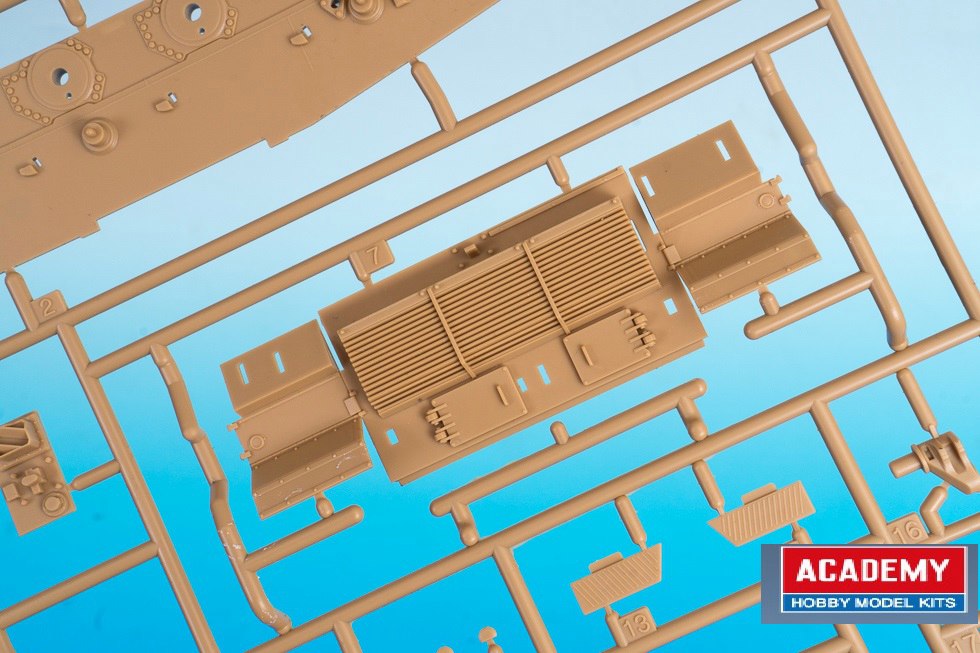 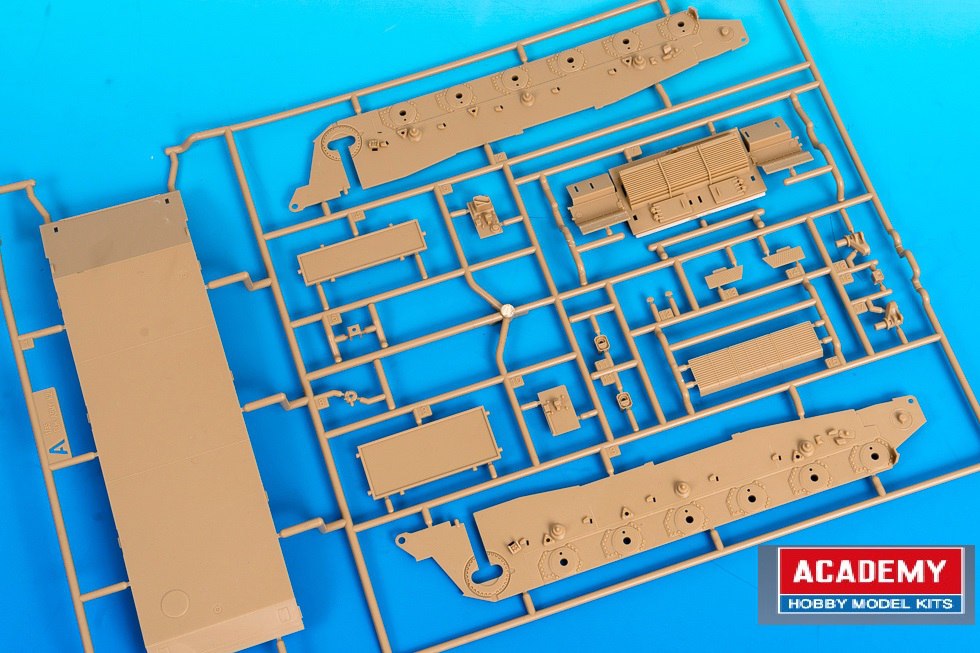 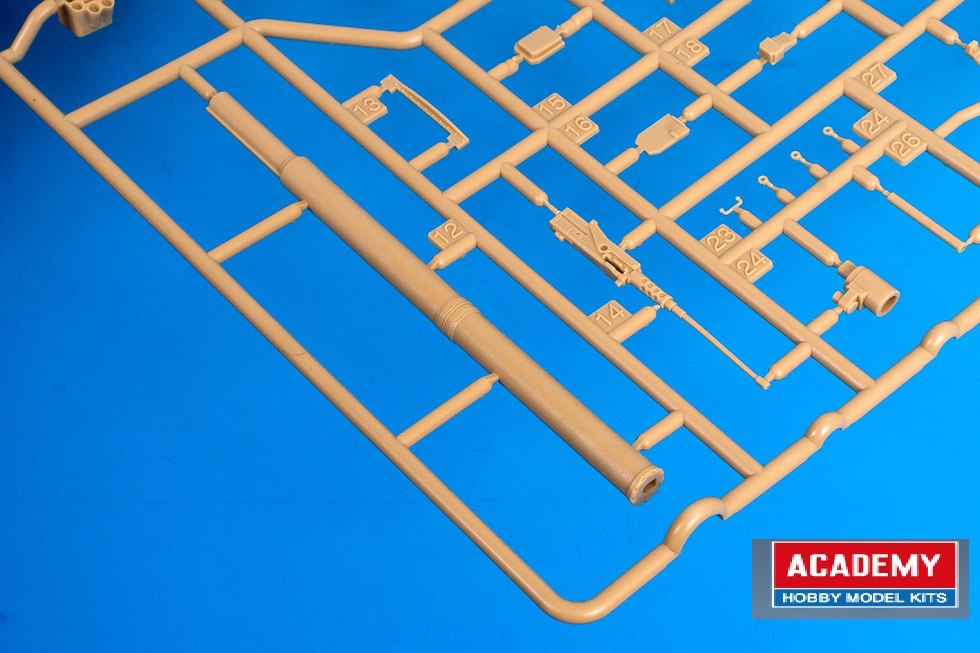 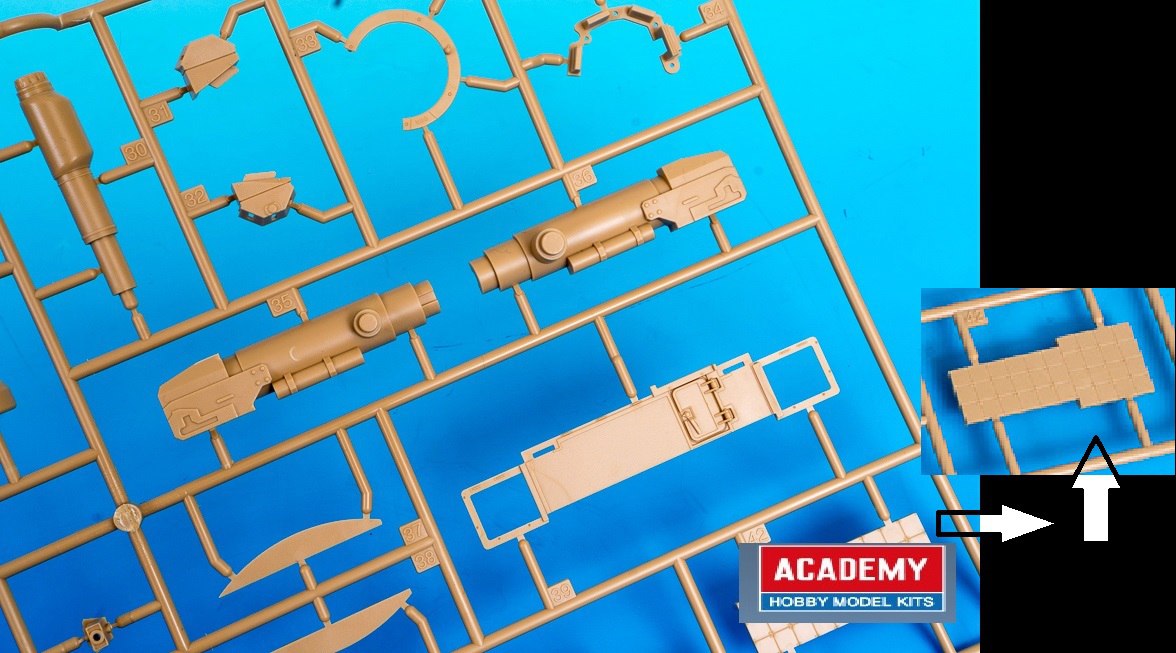 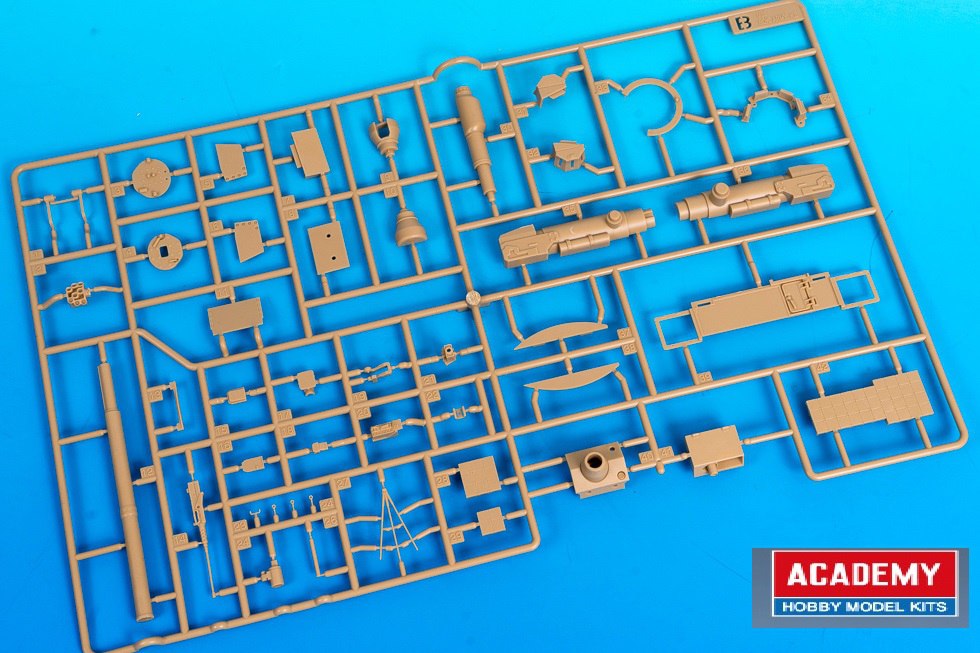 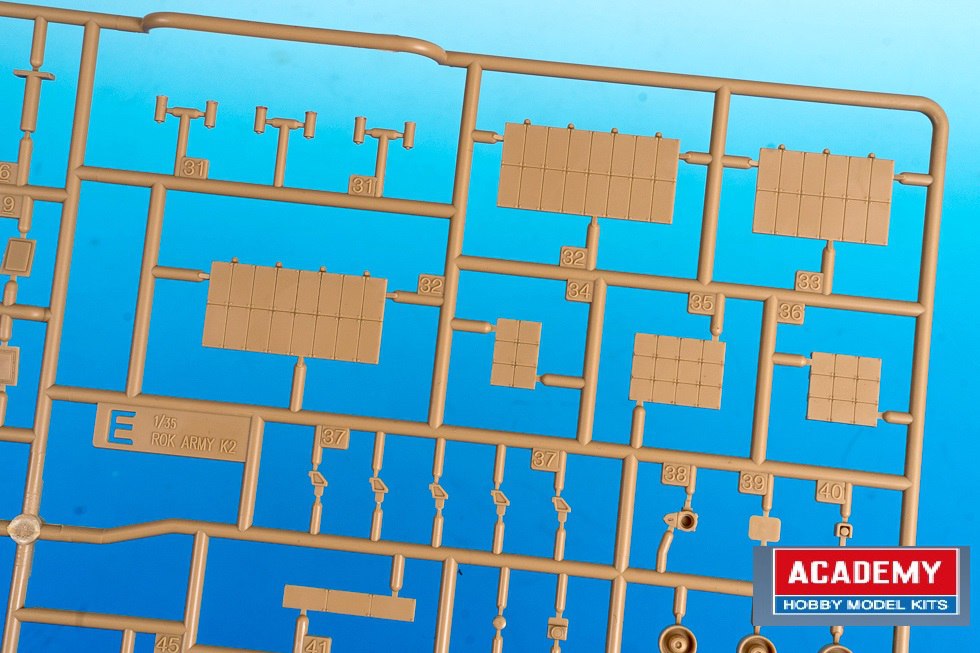 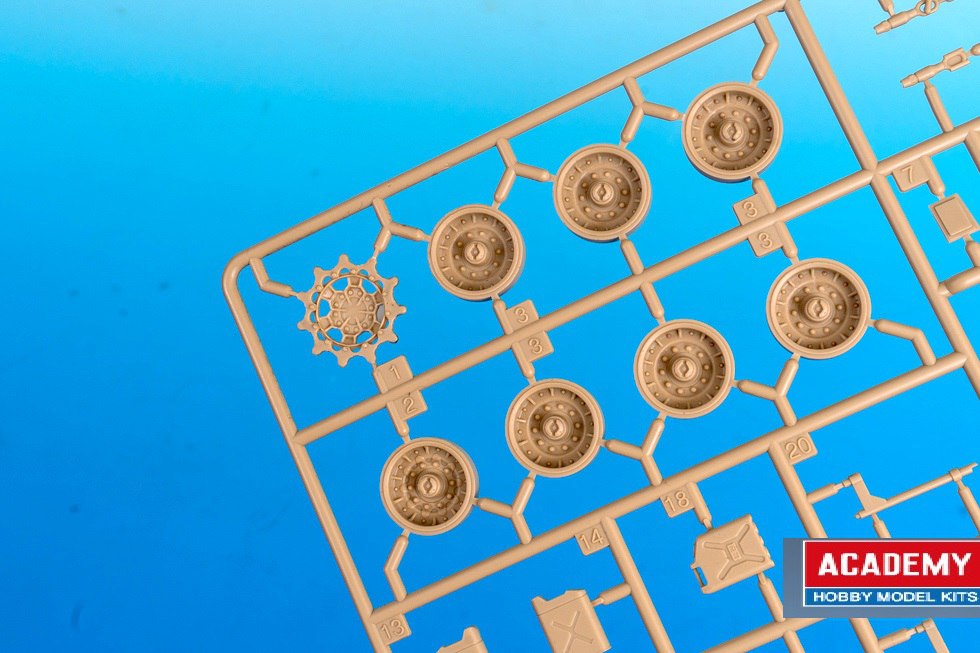 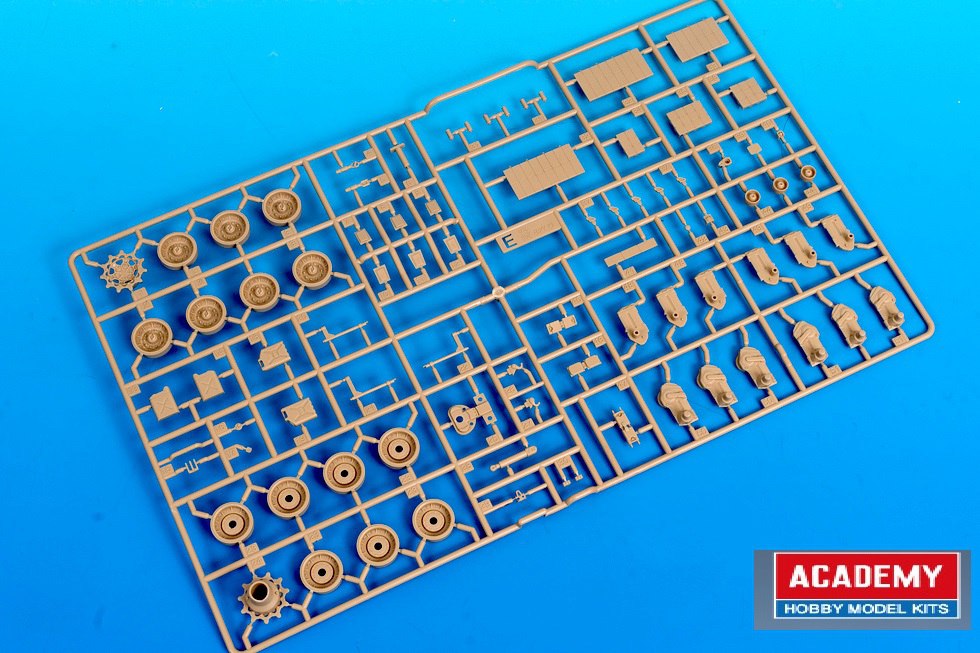 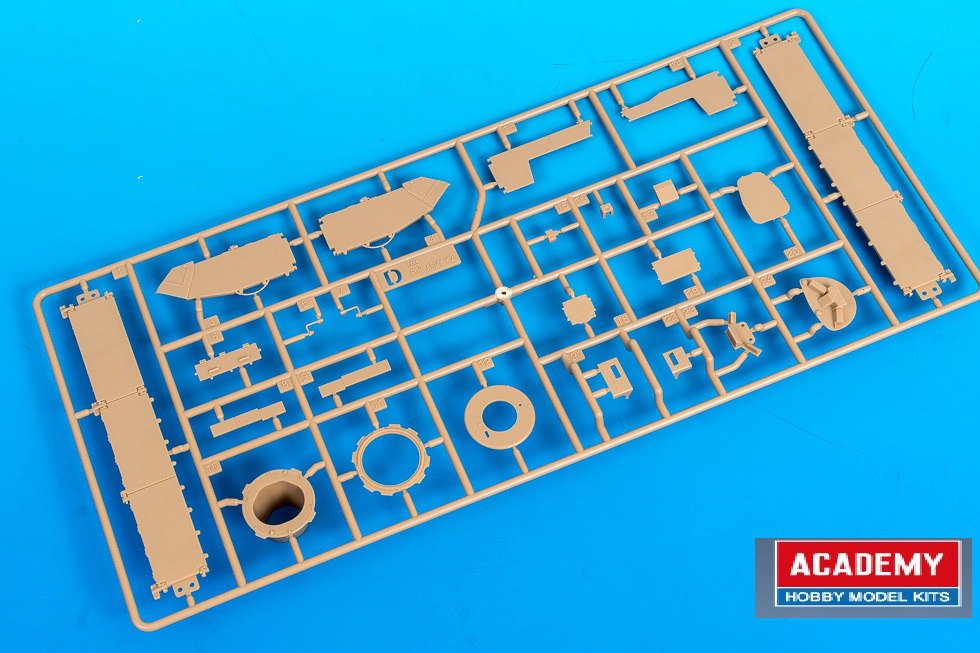 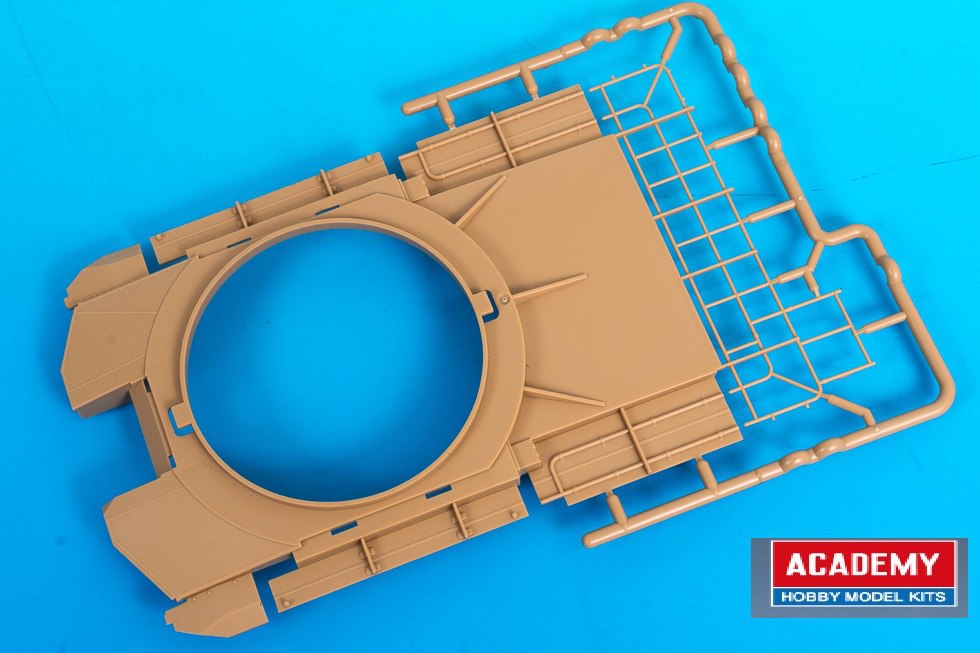 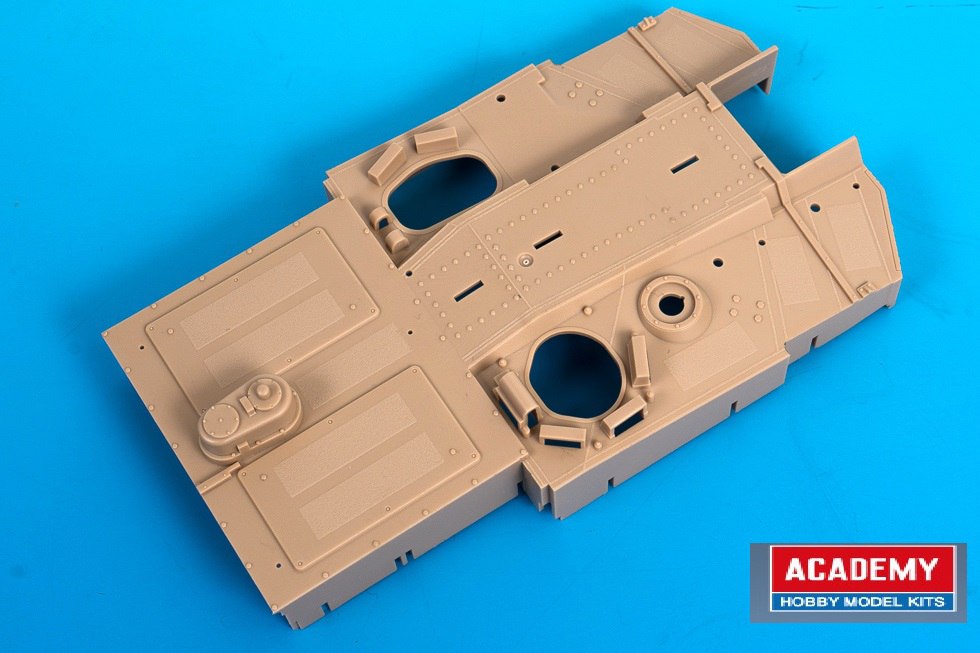 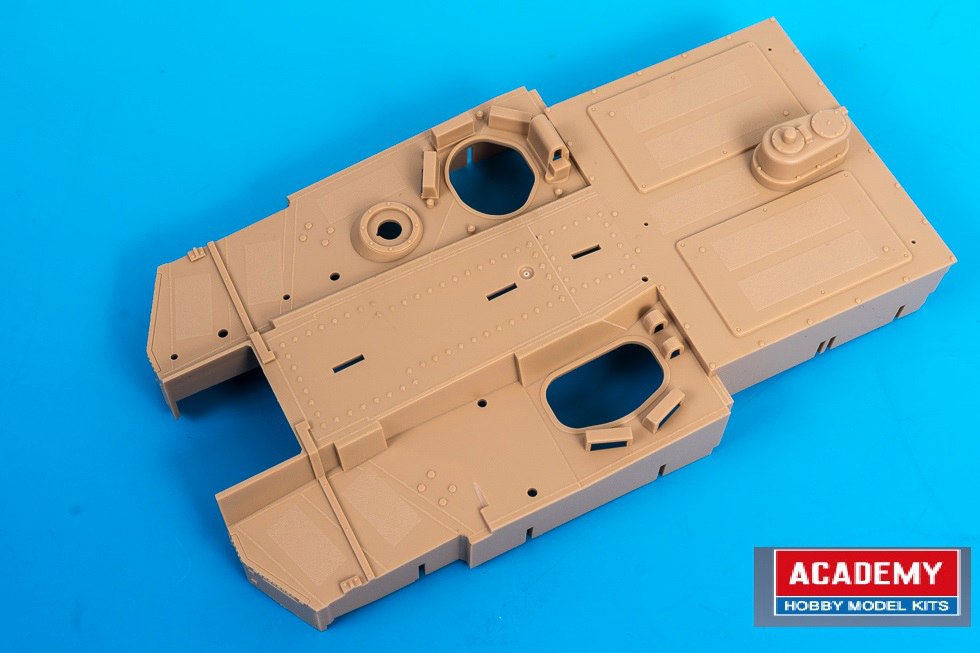 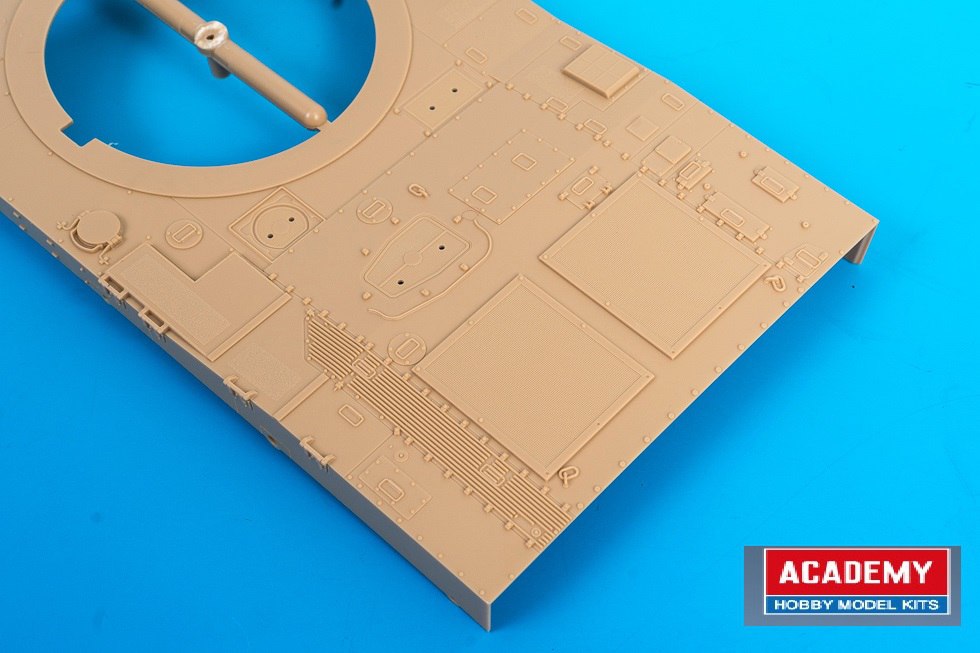 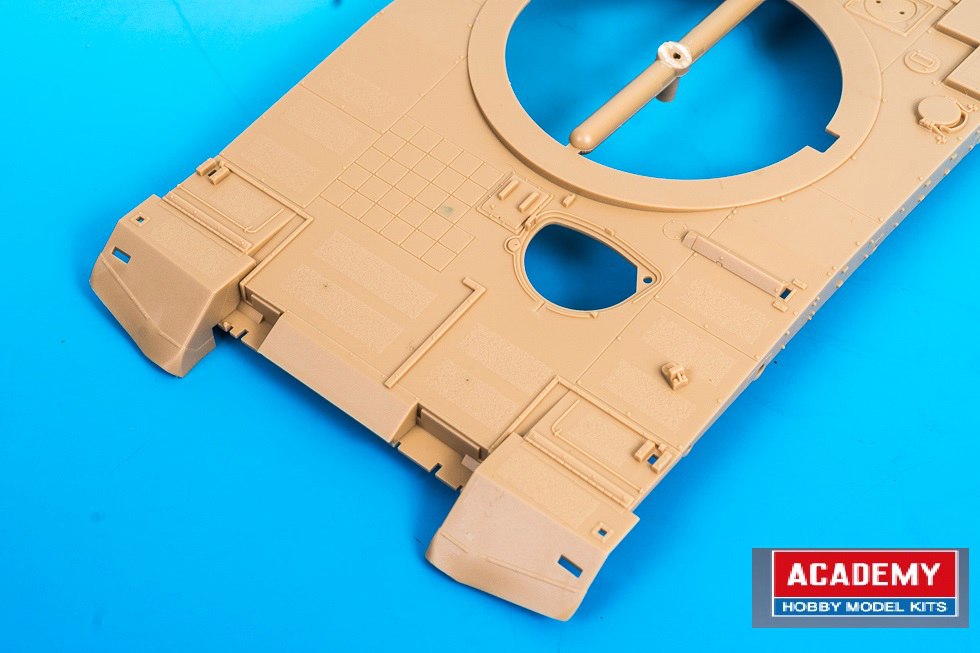 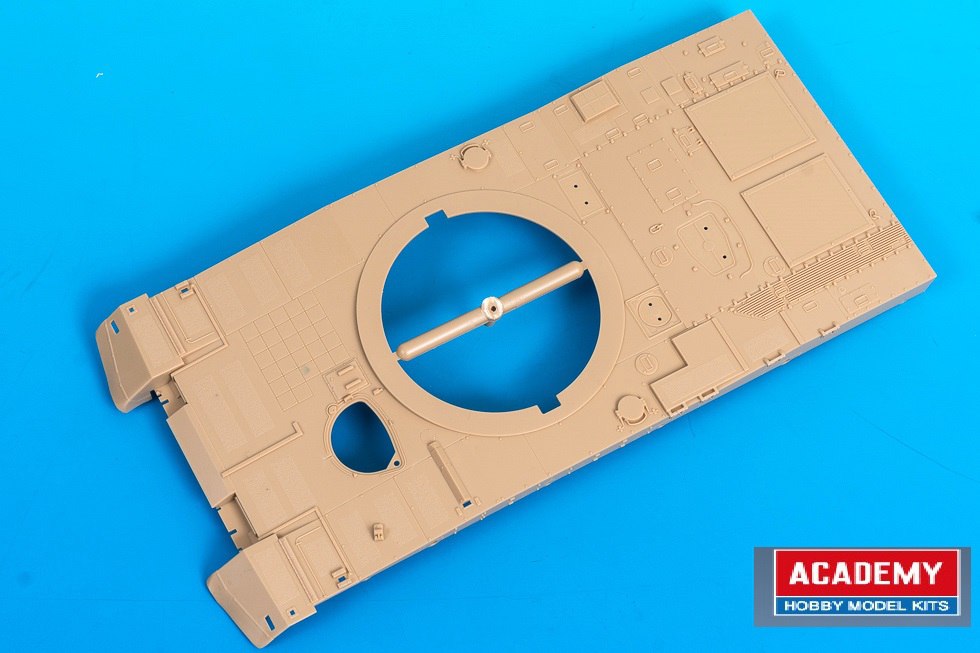 Decals include three divisions: the 11th Division, the 20th Division, and the Waterworks Mechanized Infantry Division. The water mechanized infantry division is scheduled to supply vehicles equipped with domestic power packs. Includes basket etching and antireflection film. Antireflective films were missing from the sample and could not be photographed, but are included in the actual product.