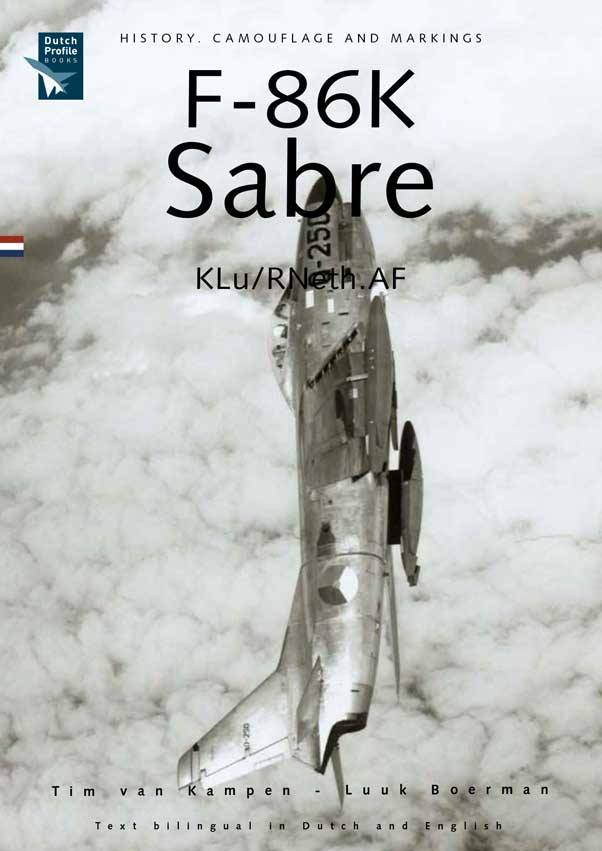 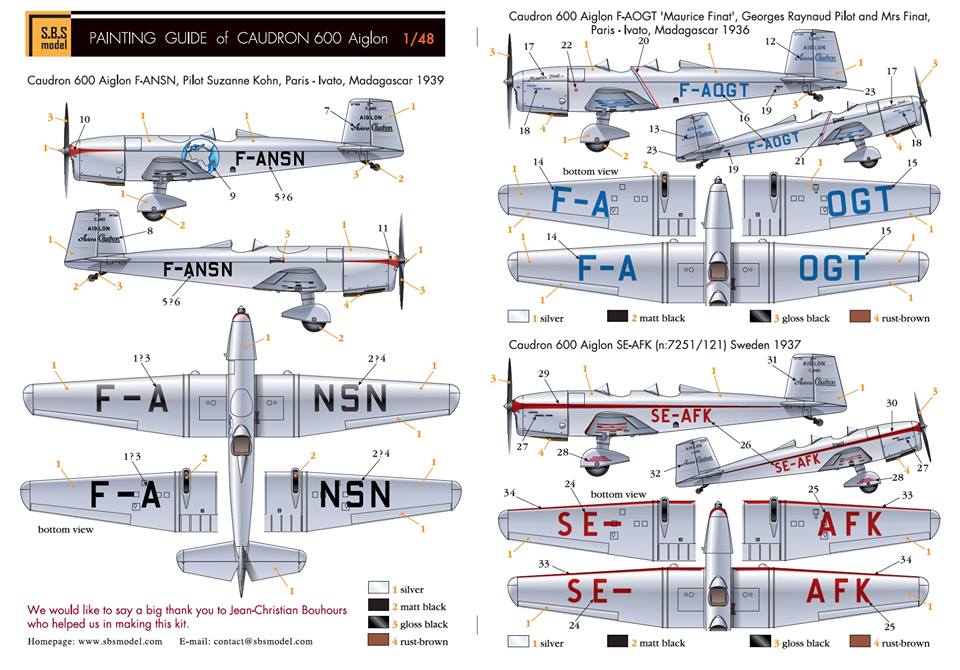 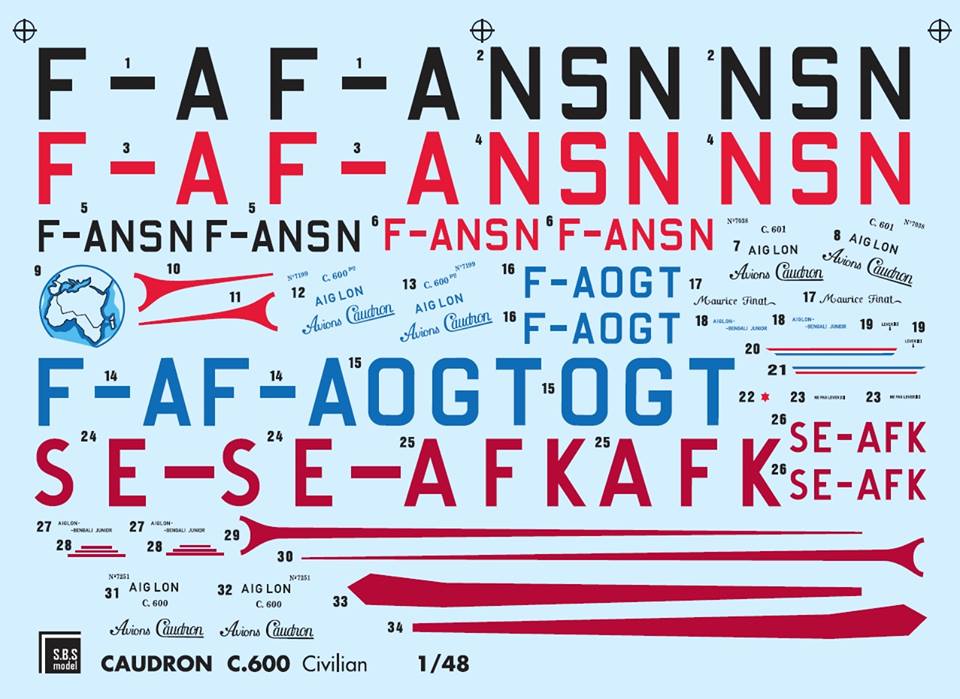 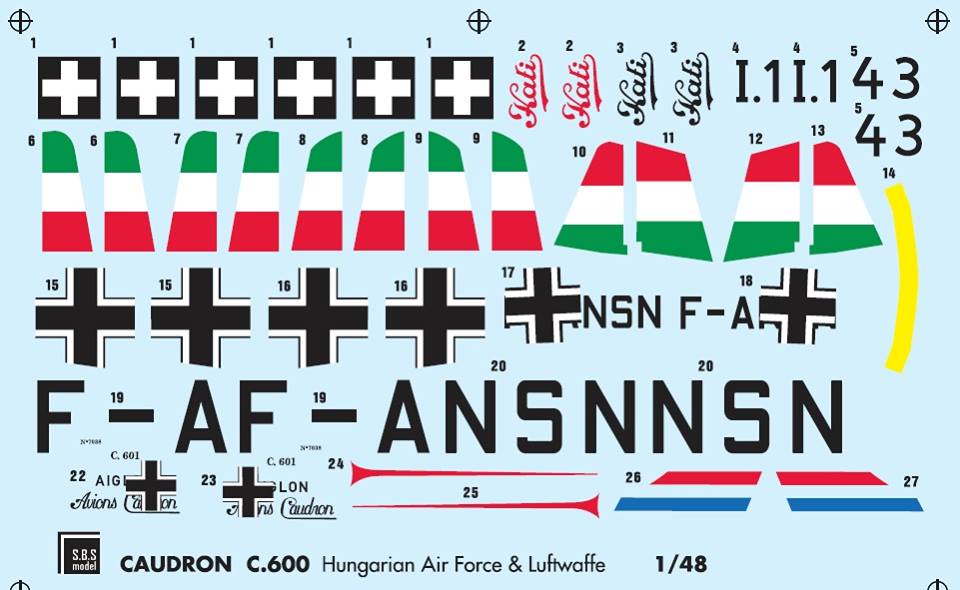 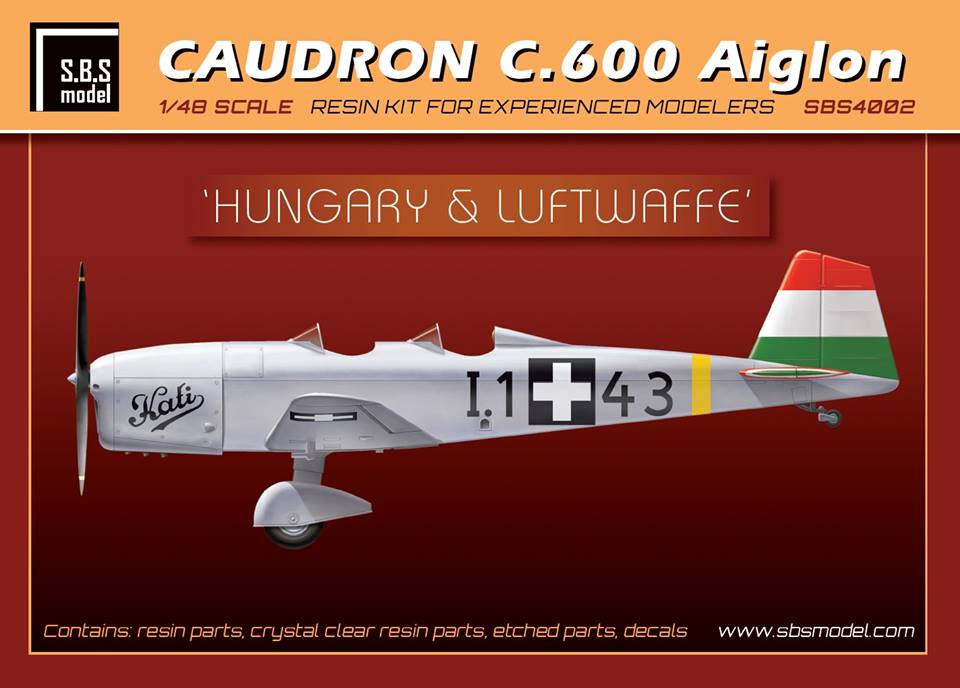 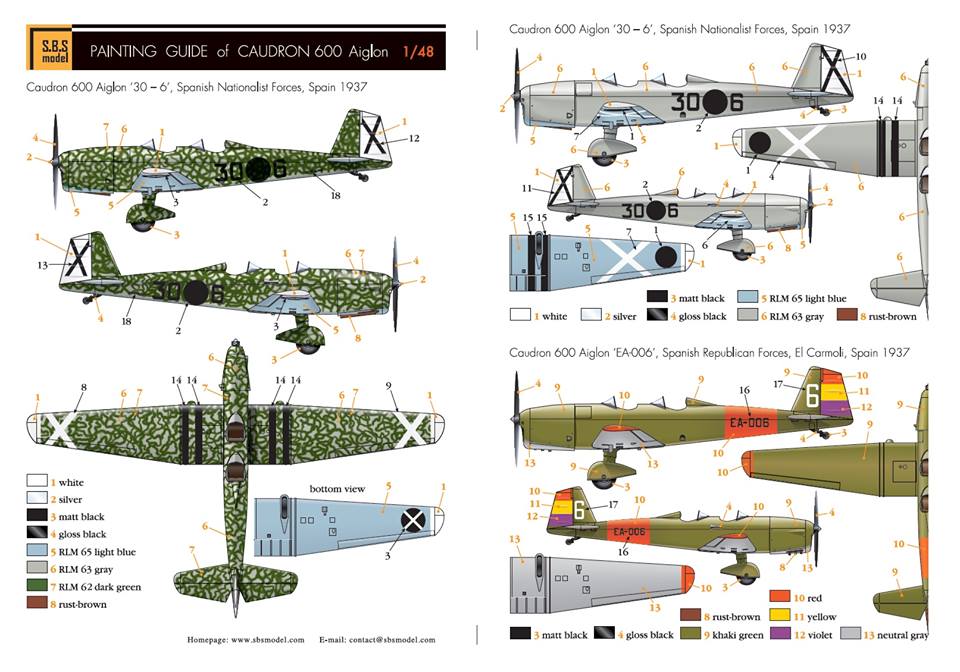 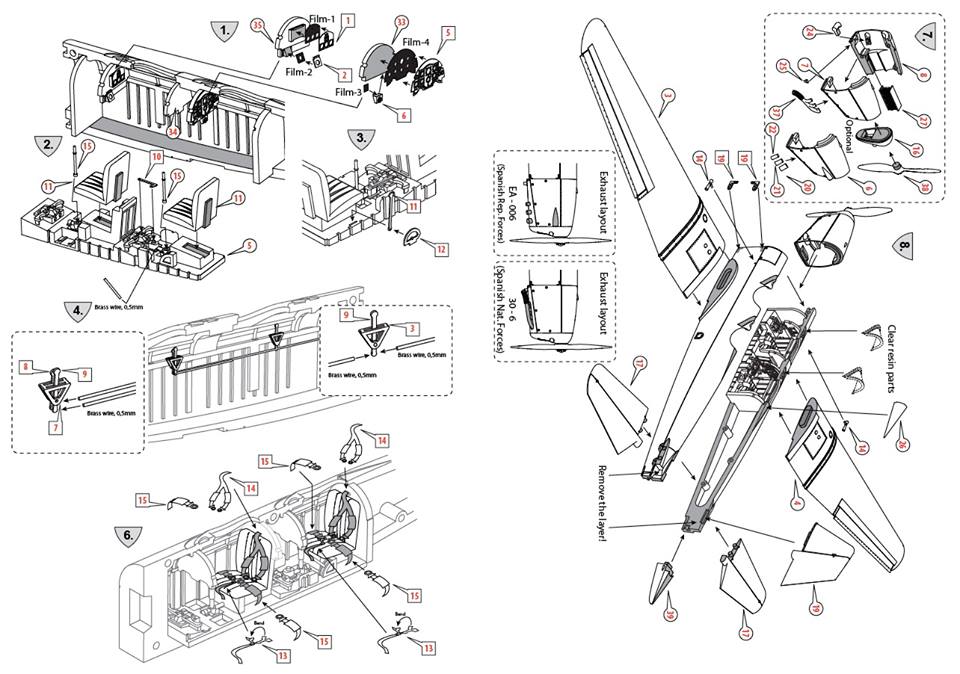 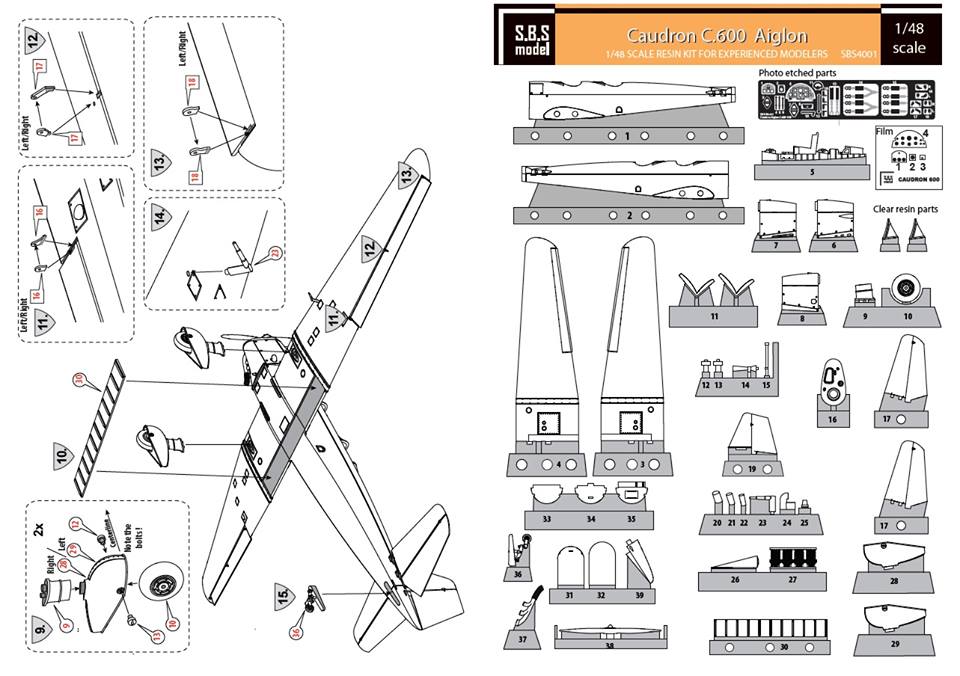 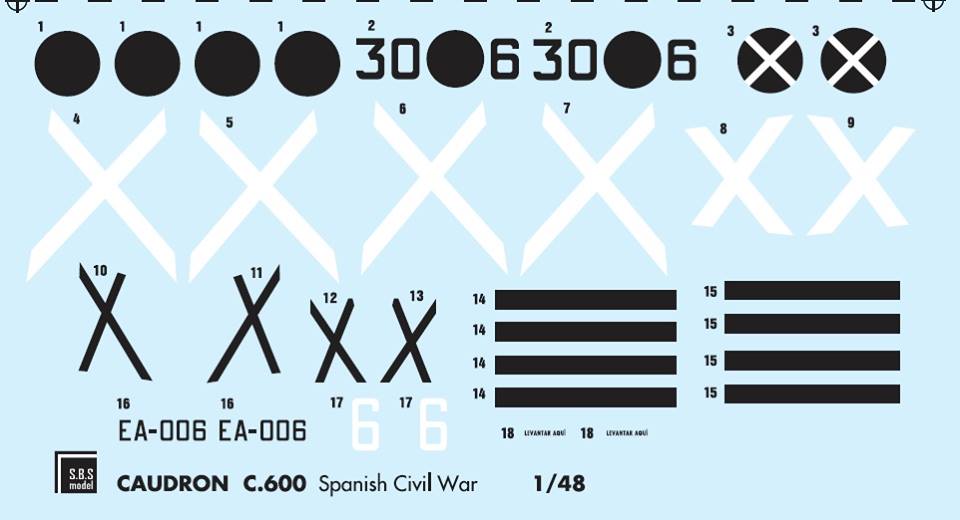 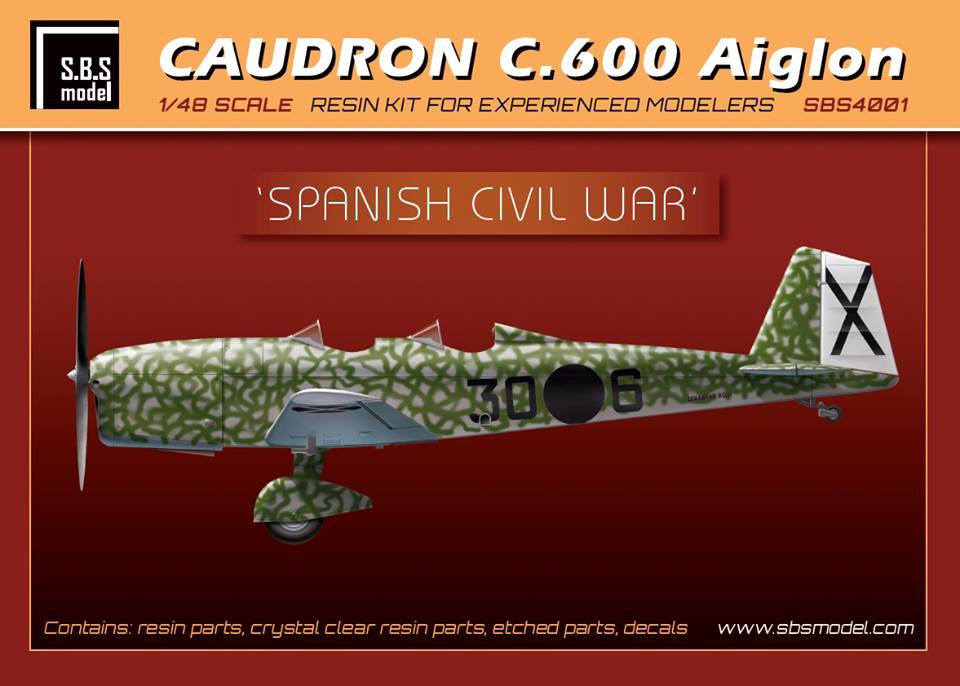 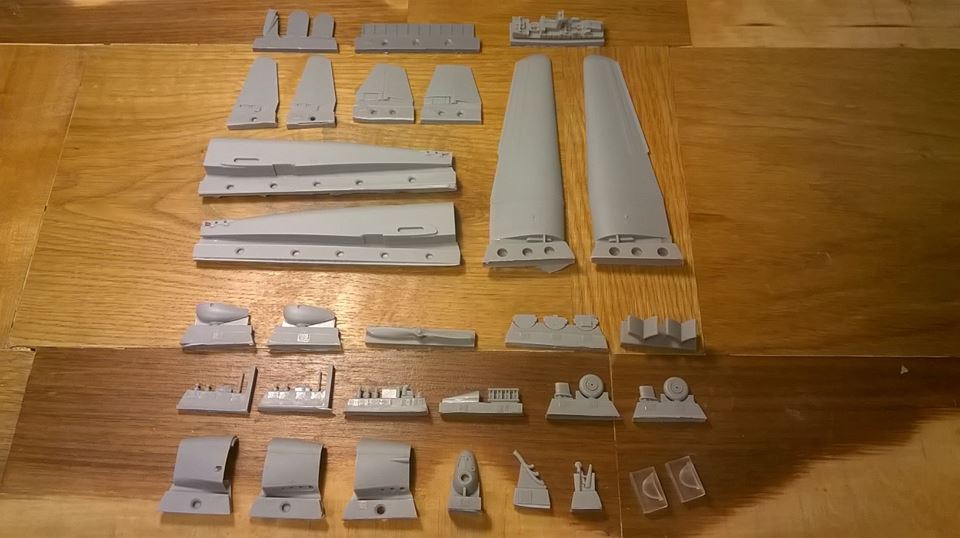 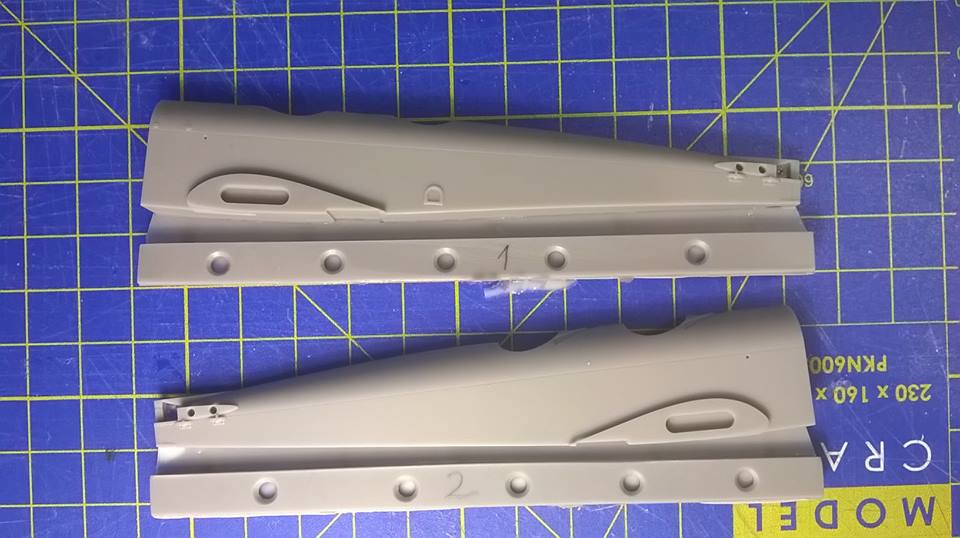 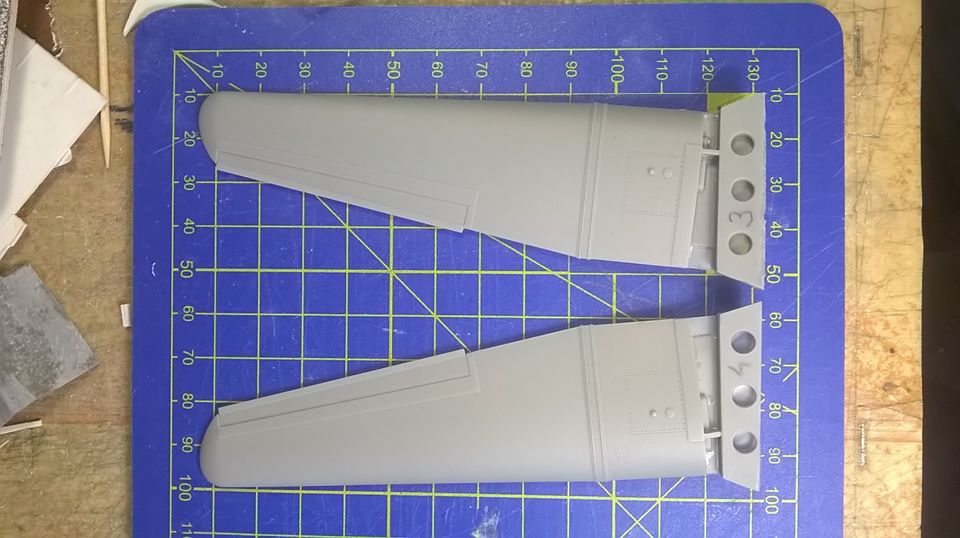 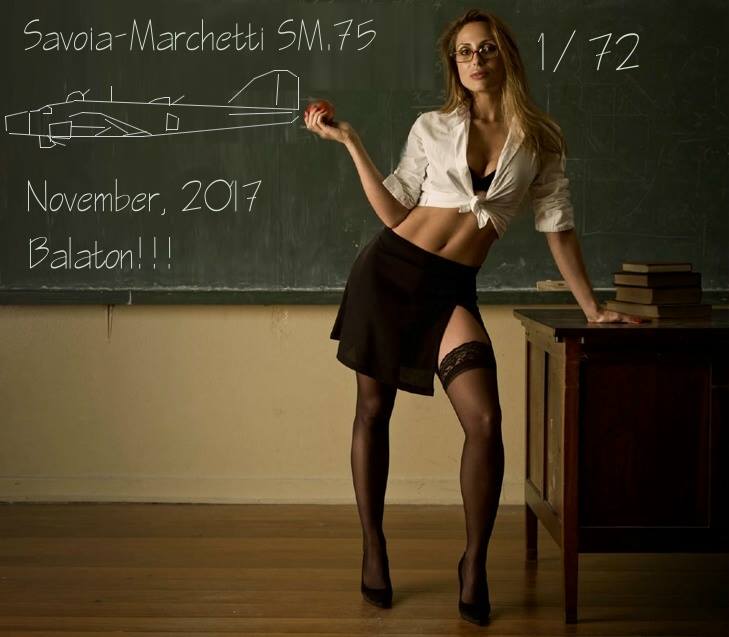 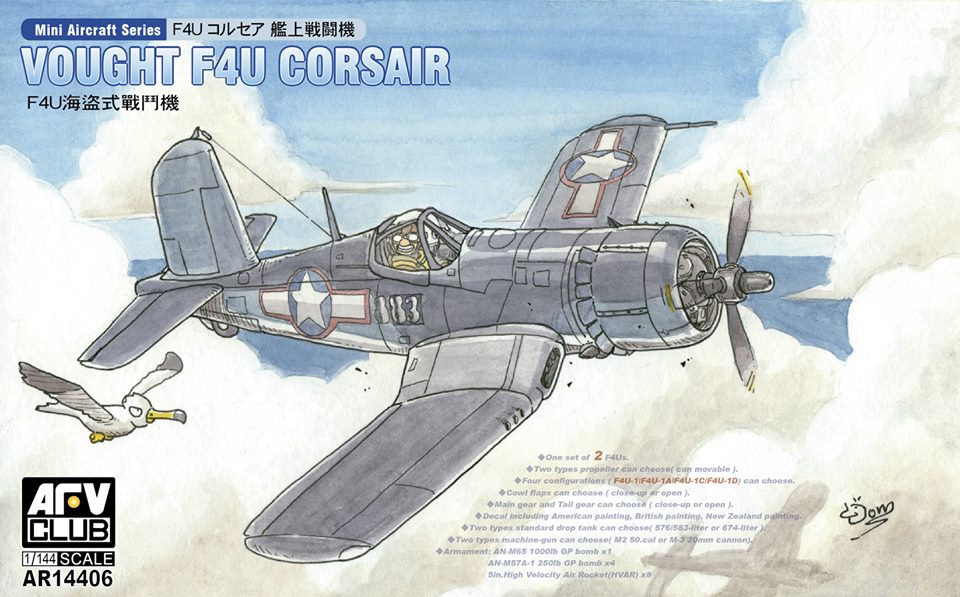 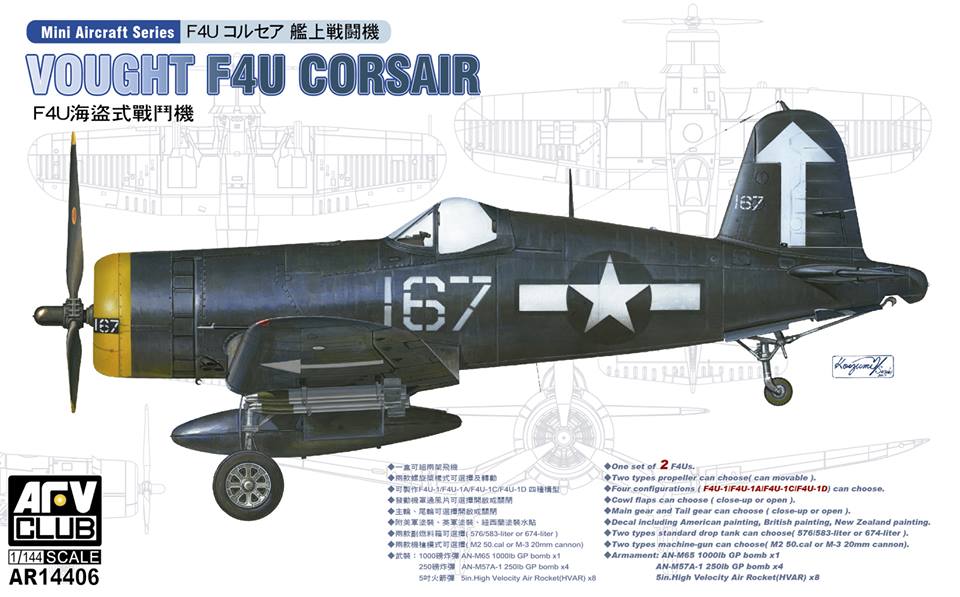 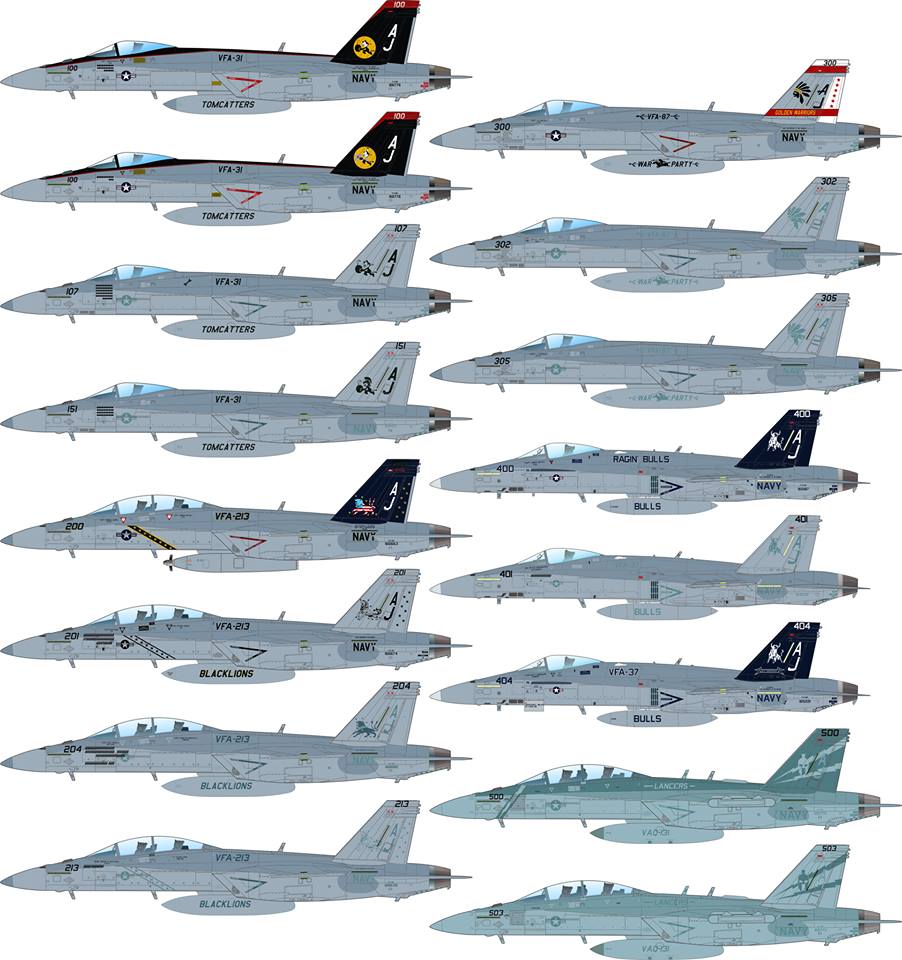 Production of the KrAZ-260 began some time during the early 1980s when it replaced the earlier KrAZ-255B on the production lines at the Kremenchug Motor Vehicle Plant. However, the vehicle was not disclosed to the general public until 1985 when examples were displayed towing 152-mm2A36 nuclear-capable field guns during a Red Square parade – the KrAZ-260 can tow loads of up to 10000 kgwhen fully loaded (30000 kgwhen empty). TheRed Squareexample had an open body equipped with forward-facing bench seats although this had been a parade configuration. The normal body uses a conventional cargo body with tailgate all covered by the usual tilt over bows. A winch is a standard fitting under the cargo body and can be employed for either forward or rearwards recovery, including self-recovery.
The overall appearance of the KrAZ-260 is similar to that of the earlier KrAZ-255B but the bonnet is more angular to accommodate the turbocharged diesel engine, and the overall dimensions are slightly larger. As far as can be determined the KrAZ-260 was produced for military service only and as apparently not been delivered to armed forces outside theSoviet Union.
Variants known to exist include the KrAZ-260V tractor truck, used to tow a variety of semi-trailers, and the KrAZ-240. It was also used to tow platforms with S-300 missiles. This tractor truck has a 6×4 drive configuration, a slightly longer wheelbase (4,88 m+1.4 m) and an on-road load capacity of 16.8 t; it is used for long range logistic support duties, leaving the KrAZ-260 for forward area load carrying.
In 1999 this heavy utility truck was succeeded with improved KrAZ-6322.
Item No
85511
Item Name
Russian KrAZ-260B Tractor with 5P85TE TEL S-300PMU
Bar Code
6939319255112
Scale
1:35
Item Type
Plastic Model Armor Kit
Model Dimension
Length: 403.2mm   Width: 94.7mm
Total Plastic Parts
890+
Total Sprues
26 sprues and tires
Chromeplate Parts
n/a
Resin Parts
n/a
Metal Parts
n/a
Photo Etched Parts
2 pcs
Film Accessory
n/a
Released Date
2017-08
More Features
>  Full drive train assembly complete with engine transmission, differential  housing and suspension units.
>  The main tires are hollow rubber with very good tread pattern
>  Wheel hubs are in great details
>  The windshield and side windows are mad 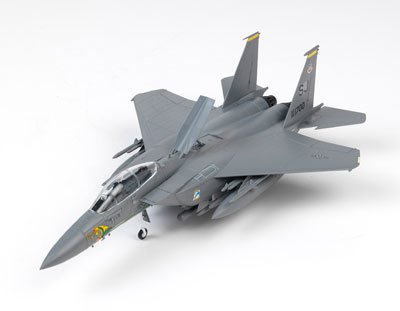 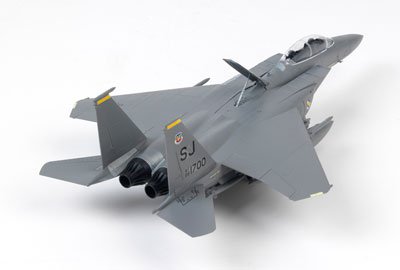