Hello everyone! It's capybara at the sales department

It has become totally cold, I think everyone has not lost physical condition

Take care not to catch a cold, etc. Plastic model!

Well, it was also announced previously, will be held in Odaiba on November 19 (Sunday), "Odaiba old car heaven will participate in the country 2017"!

A big event where classic cars are all together!

The location of Aoshima's exhibition is here! (It is part of blue ○)

We will sell the popular Aoshima goods (T-shirts, towels etc.) at the event, plastic models of old cars, die cast minicars on sale!

Of course, the actual car is also good, but you can also get a handy plastic model that you can make freely, and a bargain-priced mini car by all means 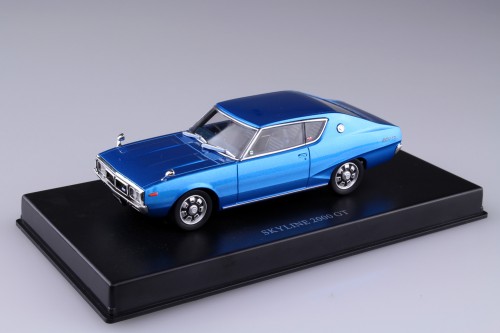 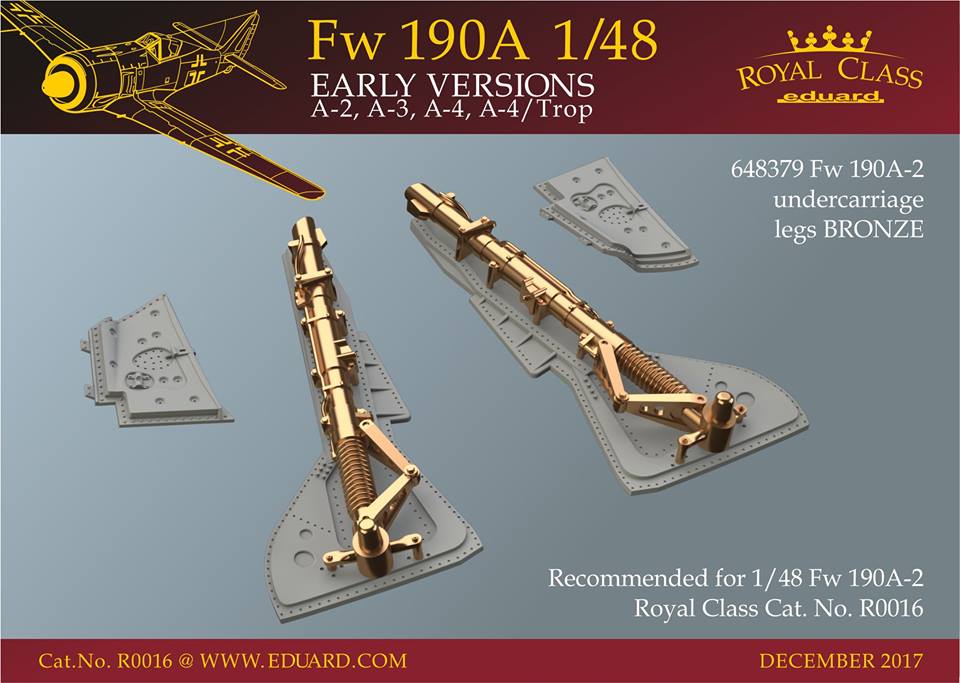 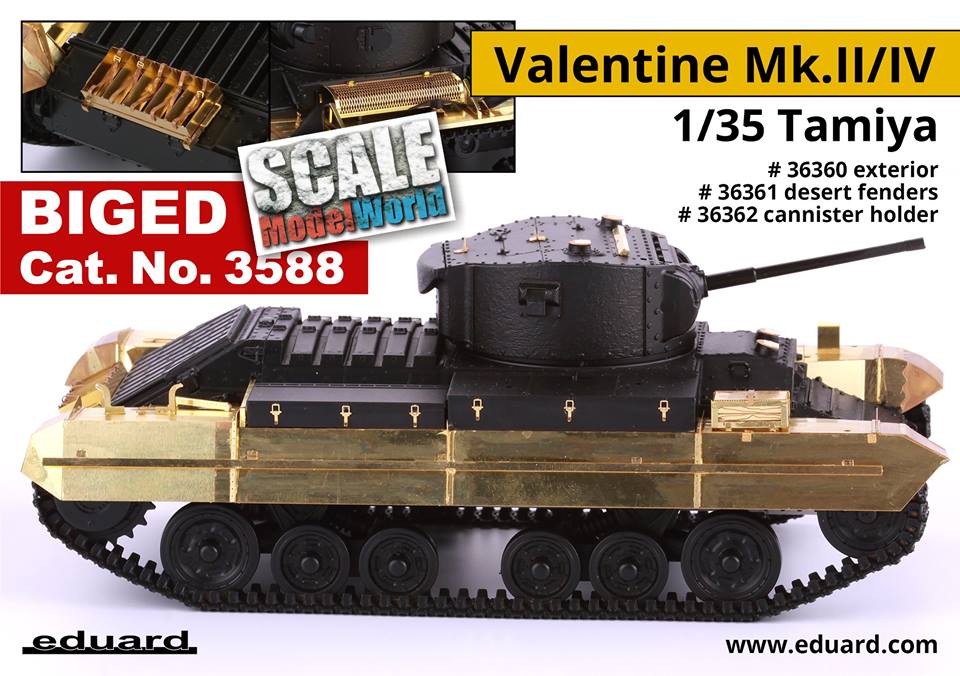 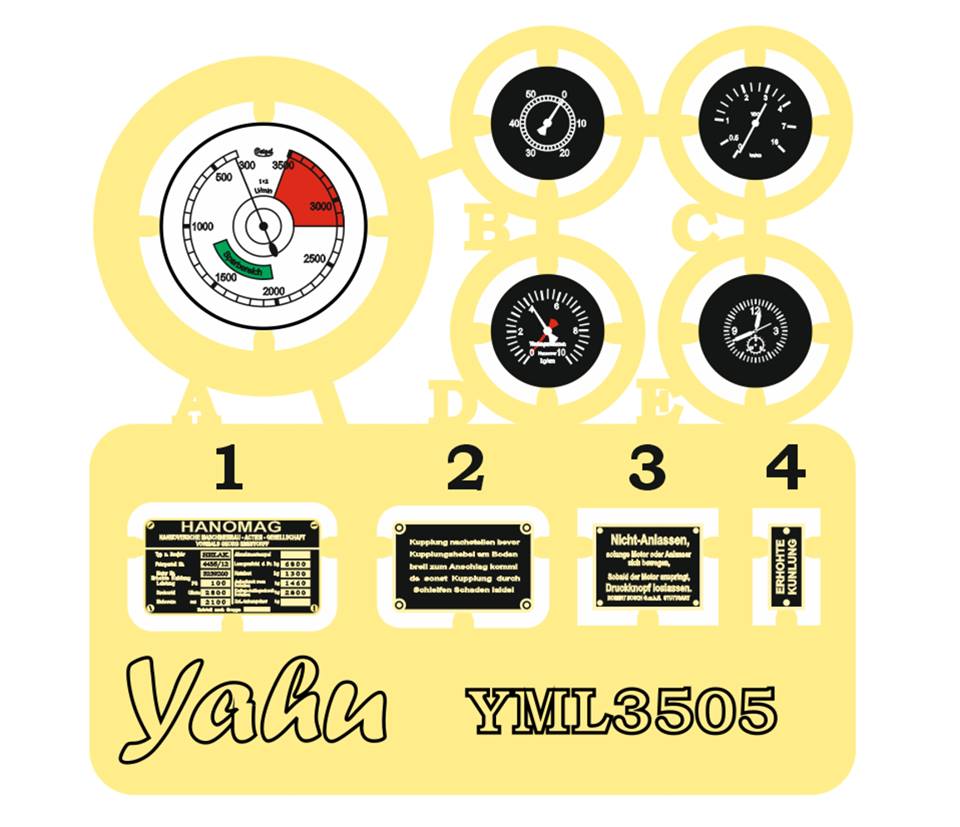 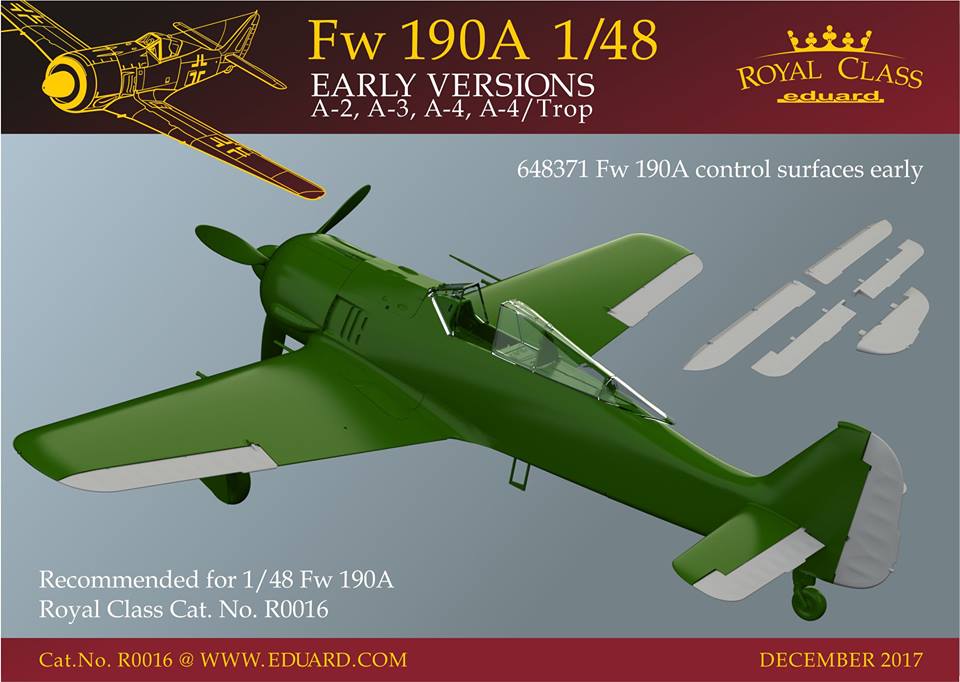 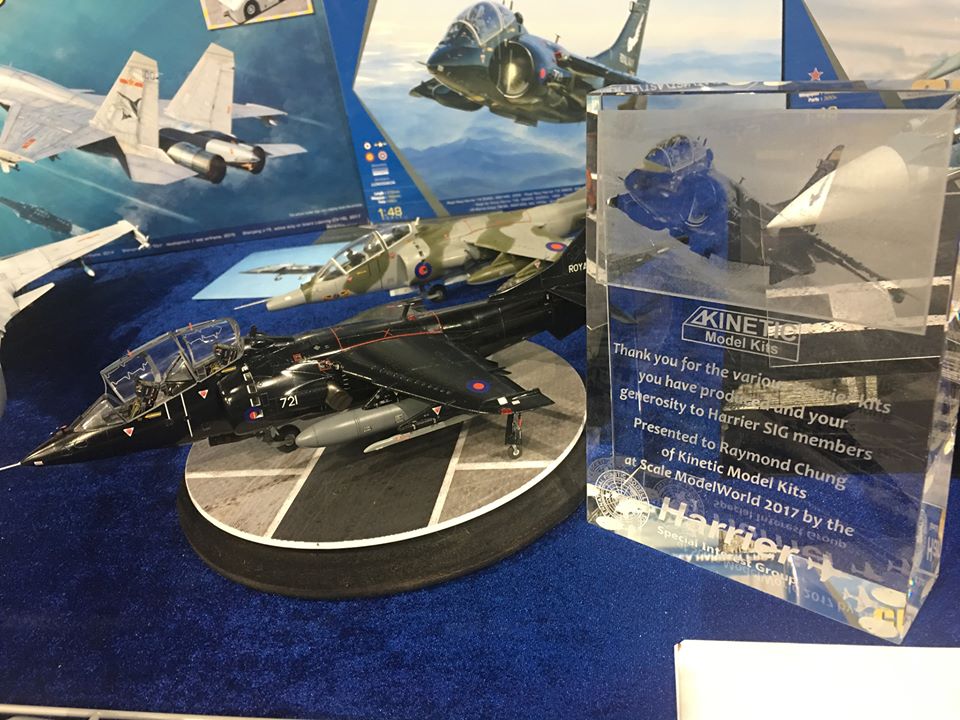 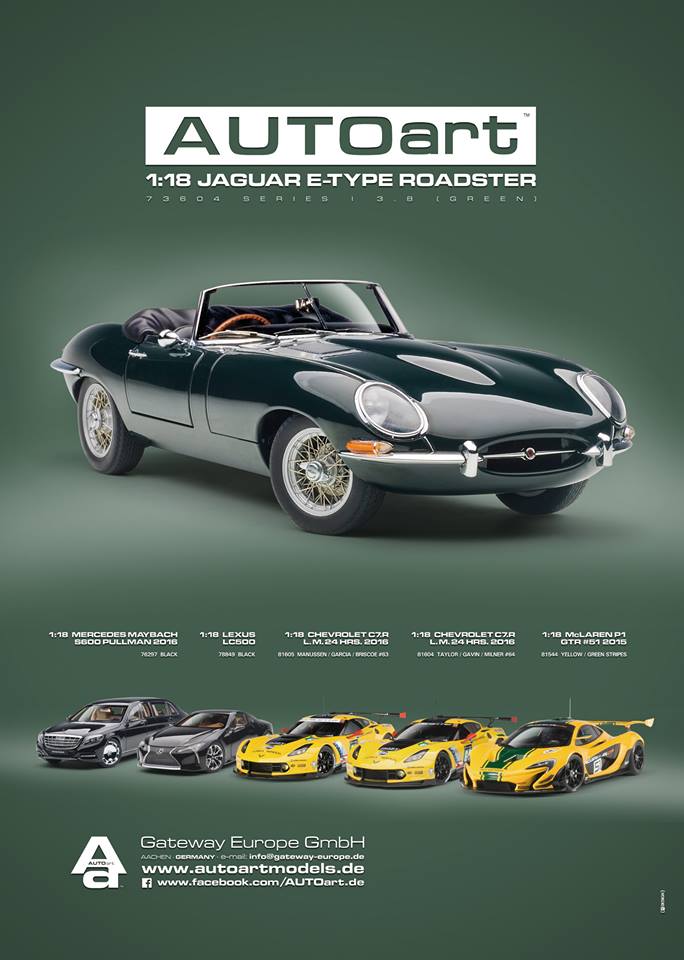 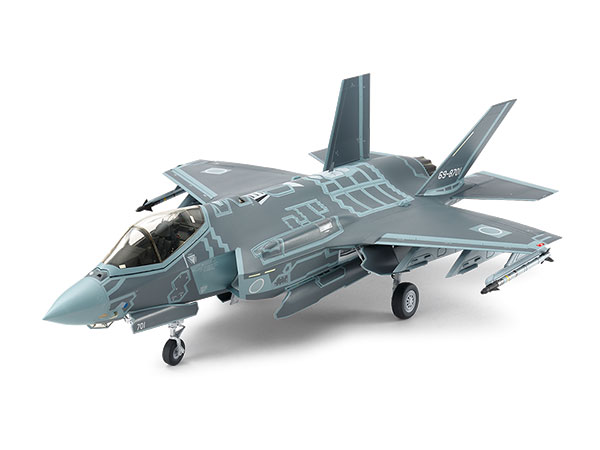 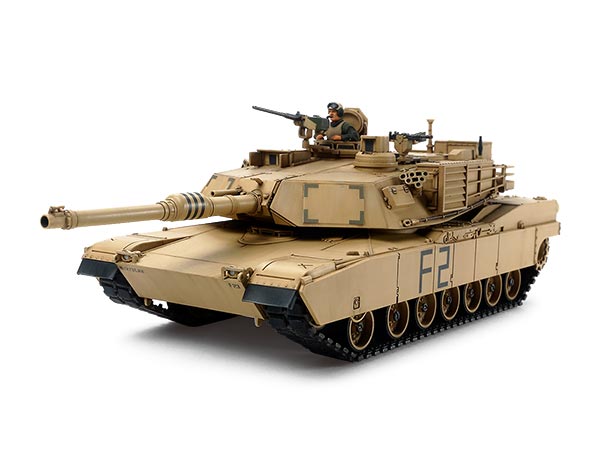 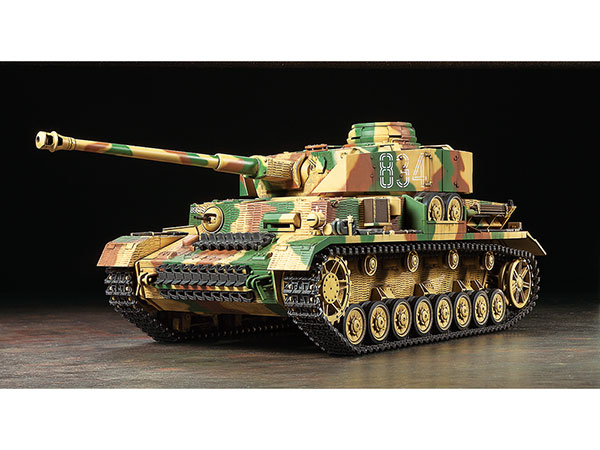 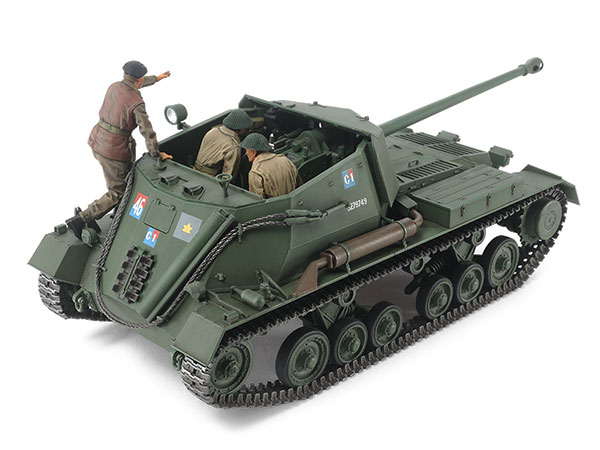 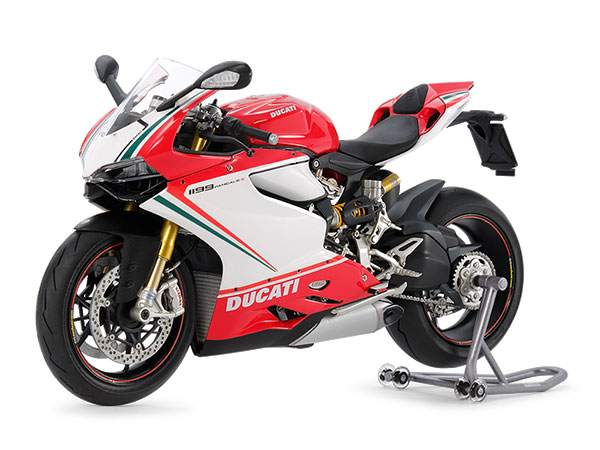 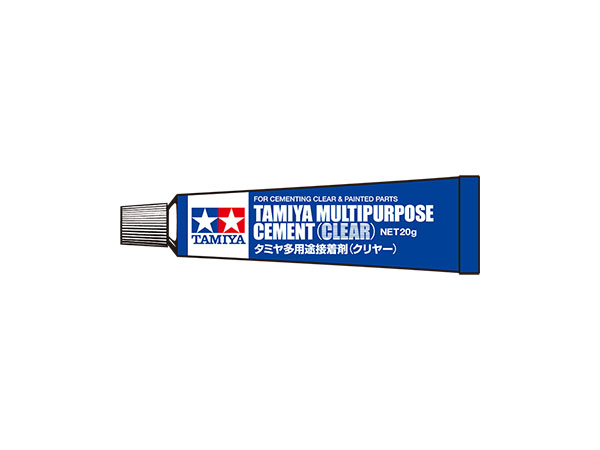 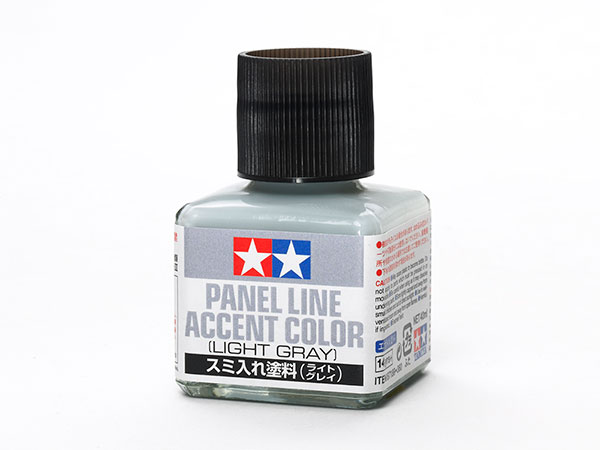 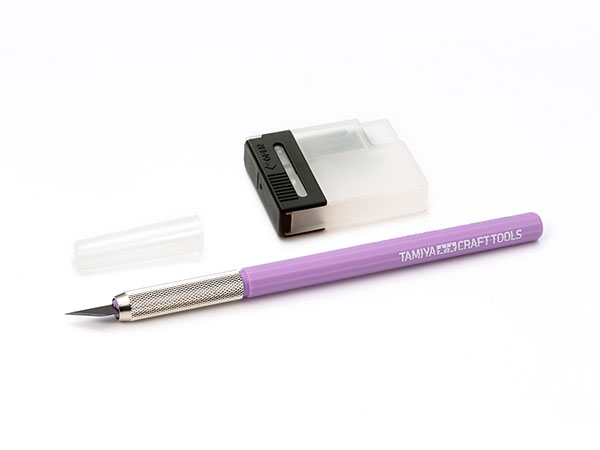 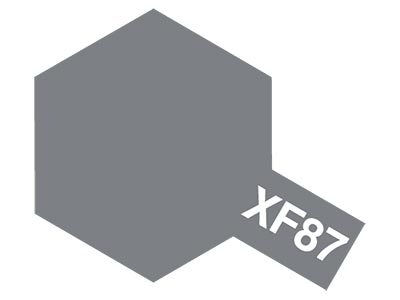 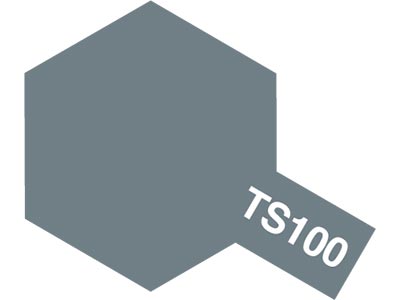 [About the Mazda 787B]
The Mazda 787B is currently the only Japanese built car to have won the 24 Hours of Le Mans, and doing so equipped with a rotary engine. The victory not only marks an incredible milestone for the Mazda company, but also a special moment in the history of the rotary engine itself. This year (2017) also marks the 50th anniversary since Mazda first sold vehicles running on the rotary engine in 1967.
The rotary engine was first introduced in automobiles by German automotive/autobike maker NSU in the 1960s. In order to separate themselves from other Japanese auto companies, Toyo Kogyo Co. (later known as Mazda Motor Co.) formed a contract with NSU and began development on rotary engine powered automobiles. In 1967 Mazda released the first of such vehicles: the Cosmo Sport. After the oil shock NSU and their rotary supplier dropped from the market, but Mazda continued to produce cars running on rotary engines, making them the sole supplier of rotary engine powered automobiles.
Mazda first entered the 24 hours of Le Mans in the 1970s, with their first official debut in 1973 with the rotary engine equipped Sigma MC73. While there were years where the team did not participate, when they did the team continued to use rotary engines in their entries. Beginning with the 4 rotor engine in the Mazda 767 that first appeared in 1988, and the 1990 entry 787, the team’s effort finally came to fruition as the upgraded version of the 787, the 787B, won the 24 Hours of Le Mans in 1991.
Due to a change in regulations, 1991 became the last year that rotary engines could be used in Le Mans. During this year, Mazda entered three cars: a 787 and 787B both under Works colours, and a third 787B painted in Renown green/orange. The three cars faced strong rivals such as the Mercedes C11 and XJR-12 on the track, but the Renown painted 787B (No. 55) beat out the competition to take first place overall in the end.
After the race, car no. 55 was restored and put into retirement. 20 years after its victory the car was brought into Le Mans in 2011 and ran on the Sarthe Circuit once more. Driver J. Herbert stood upon the podium in act of celebration after the run (something he was unable to due 20 years ago as he suffered dehydration after the race and had to be ushered into the medical centre). During the demo run the car also featured a message sticker in support of the Tohoku Earthquake relief in lieu of the earthquake that also happened during 2011.
In memory of the vehicle that not only made racing history in Japan but also all around the world, and in celebration of the 50th anniversary of Mazda’s rotary engine, we present our latest 1/12 scale full detail kit – the Mazda 787B.

– rotary and shaft parts inside engine have been separated out as unique parts. Internals of rotary engine design can be view during building process.

– front/rear cowl can be removed, and doors can be open/closed allowing full view of the detailed interior after completion.

*(Product is currently still in design phase: release date/price/instructions for construction/build may be altered for official release. / Images based off CG captures may not accurately reflect that of the final product.)