A new color will be added to the popular Toyota 86. Come on an easy model just to paste the seal on the shiny body!

※ This image is a prototype. Different from the actual product.

It is a finished product model with excellent cost performance.

※ The image is a real car. Actual product may differ.

What is a flower grade corvette?
Along with German rearmament, Britain assumed a fleet warfare in the open ocean, furthermore, emphasizing the local defense game on the coast, adopted a small anti-whaling ship as a shipwrecked ship. Beginning in 1939, from 1940 to 44, 140 vessels were built in the UK and 123 vessels in Canada, bringing out warfare including compiling over 40 submarines. Originally it was a security and escort in the coastal area, but it was also used for fleet guarding in the open ocean.

* The image that is published is a prototype. Infinechan model made up parts · F company 401034, 421490 Japan Navy Battleship Mutsu
– For sharp finished metal mast and etched parts around the mast.
· The image is incorporated into the optional kit.

· Infini model made up parts
· Pit Road W201 Japan Navy Battleship Musashi Leyte Okinawa war time use
· Sharp finished metal mast, Etched parts around the mast, 3D print parts.
Etched parts of the warehouse at the root of the mast are different from the main part of the mast as well as Yamato.
· The image is incorporated into the optional kit. 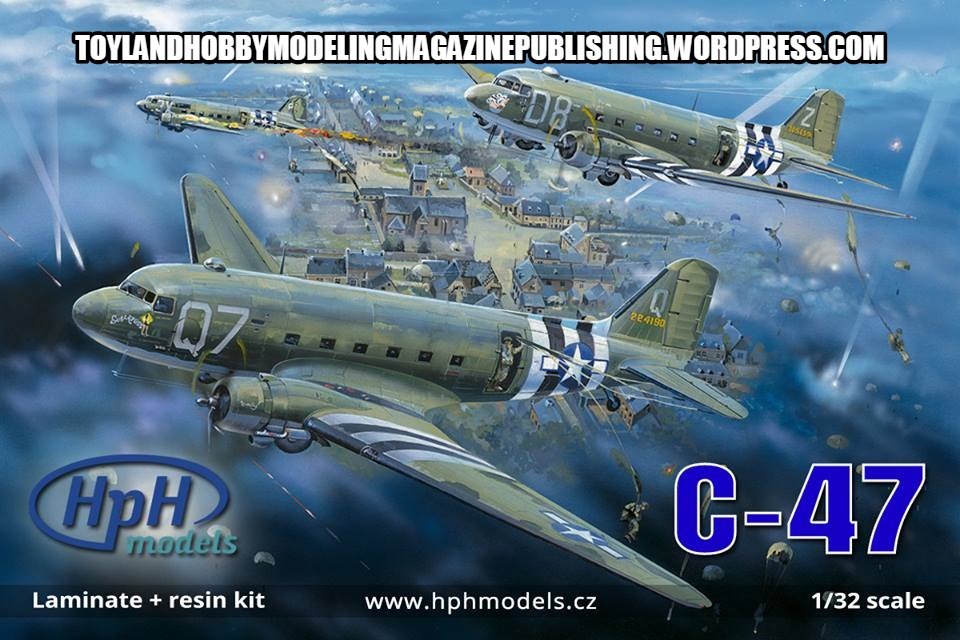 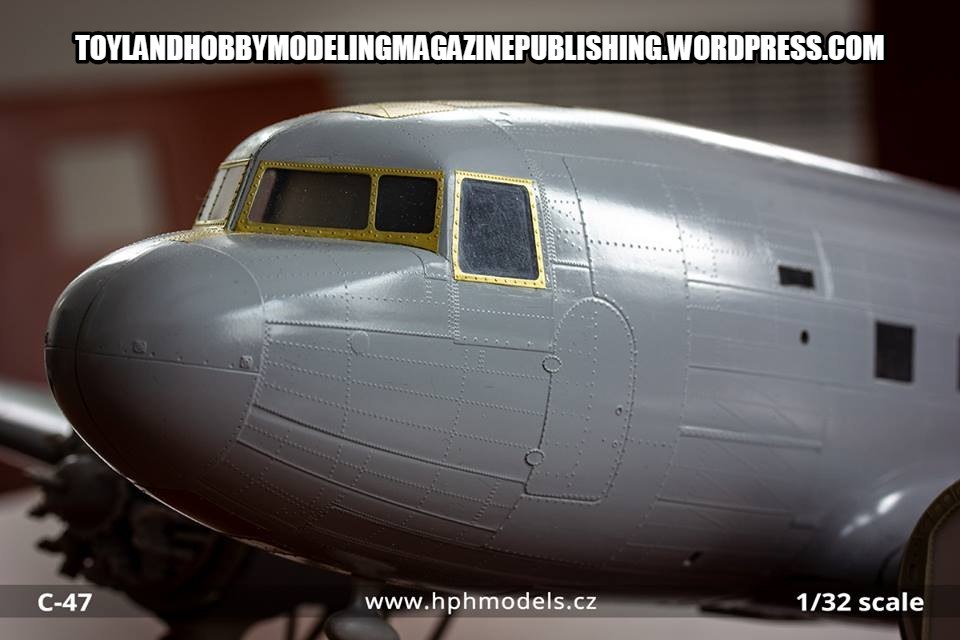 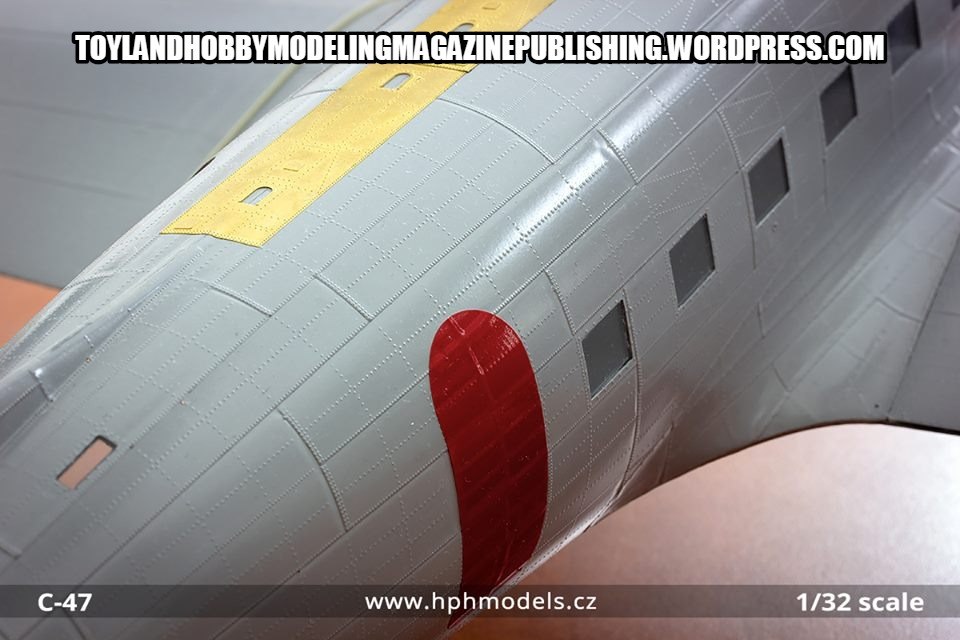 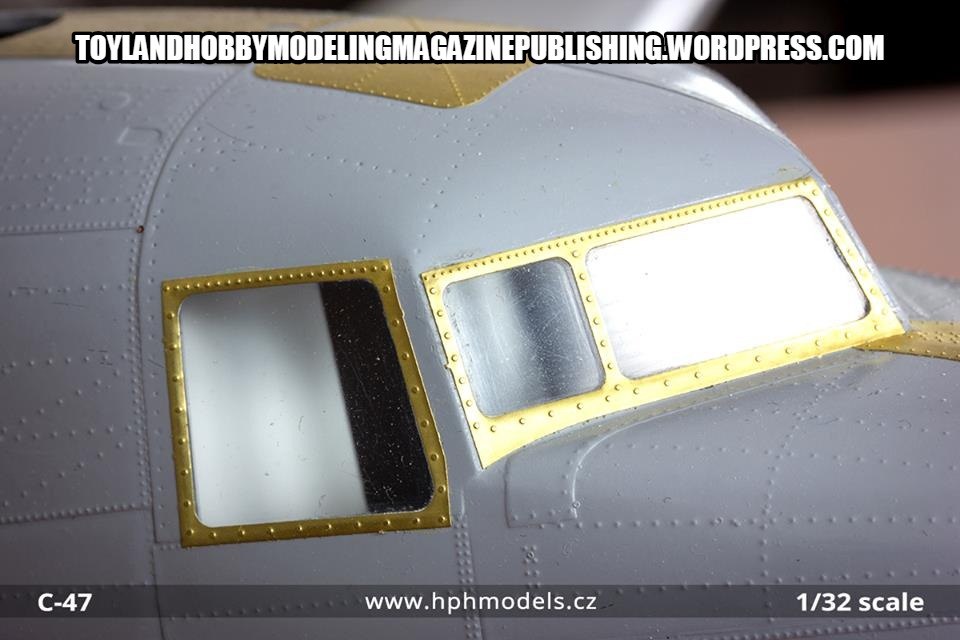 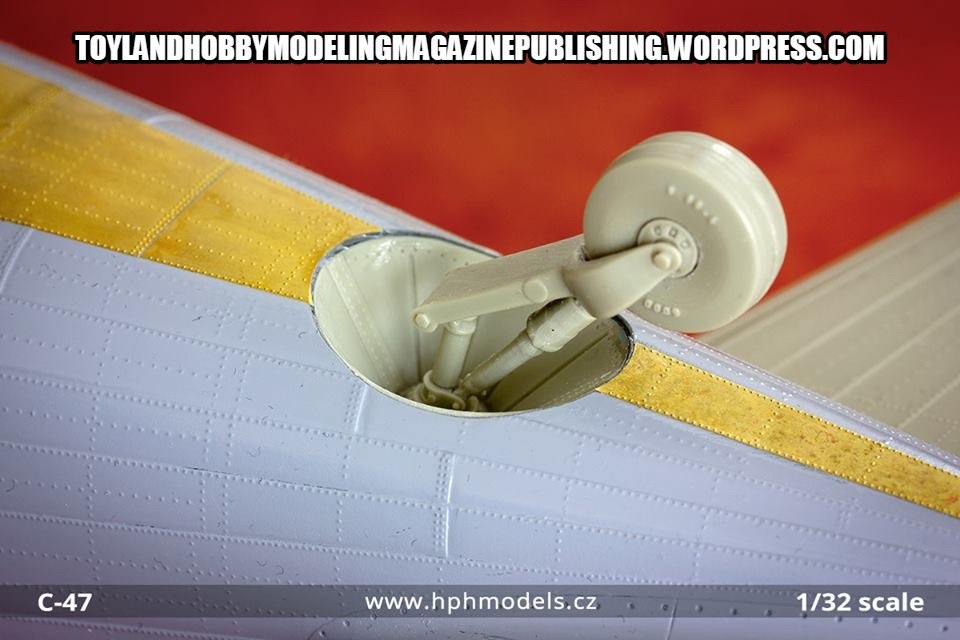 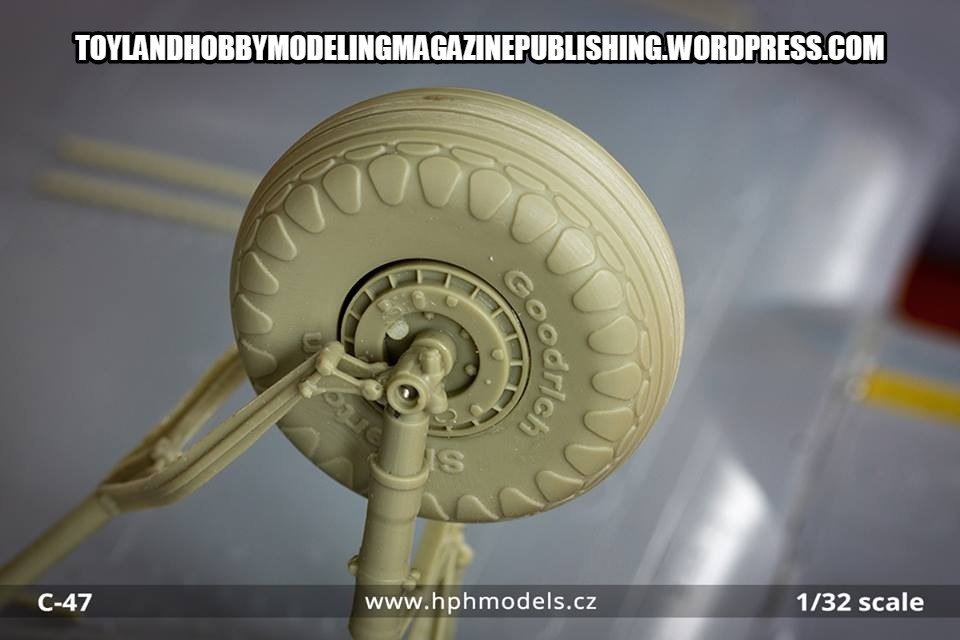 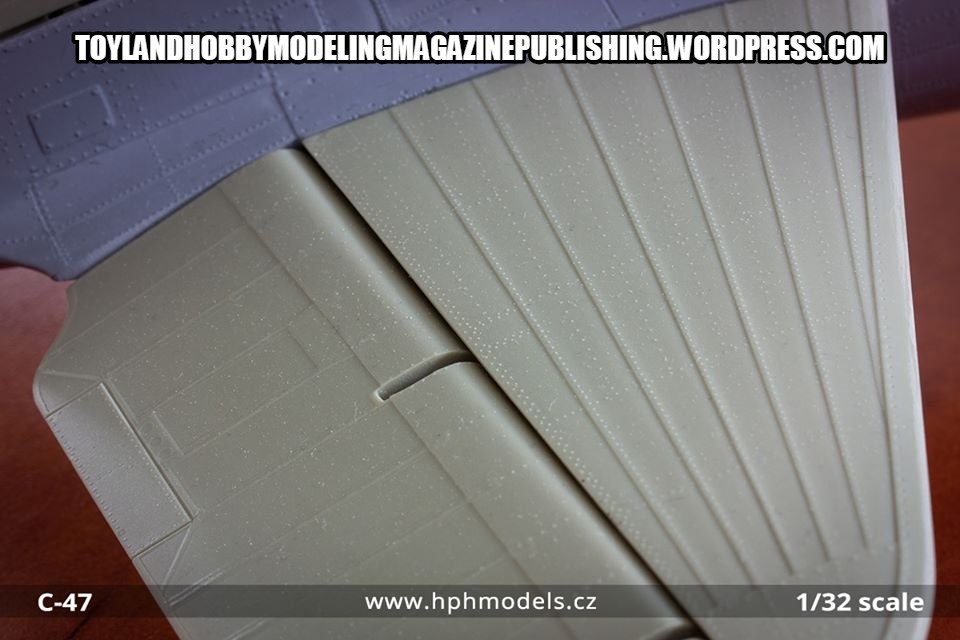 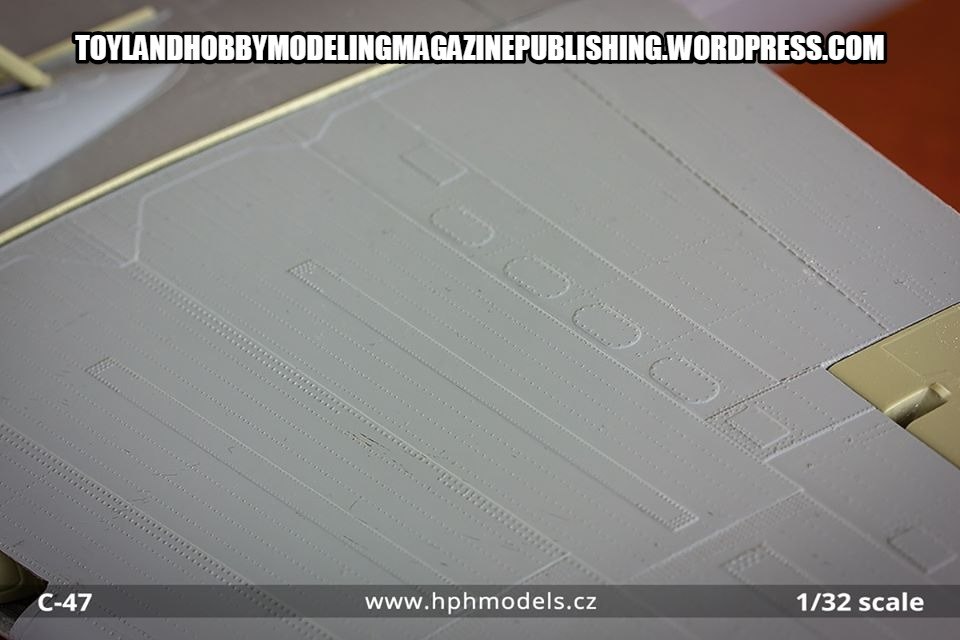 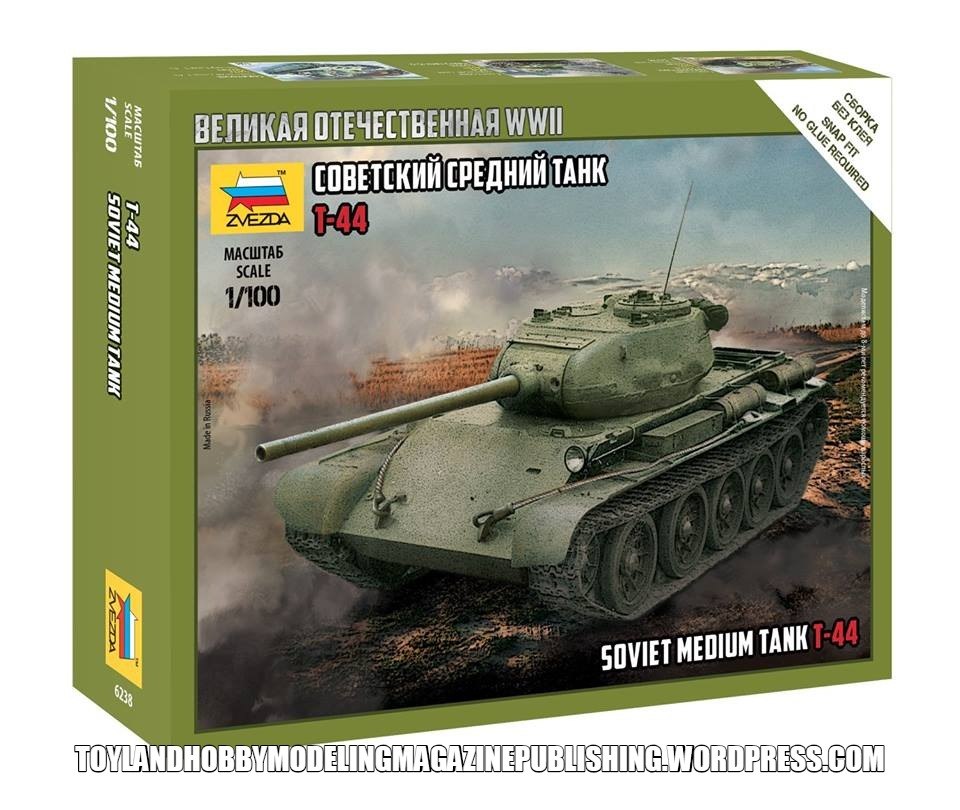 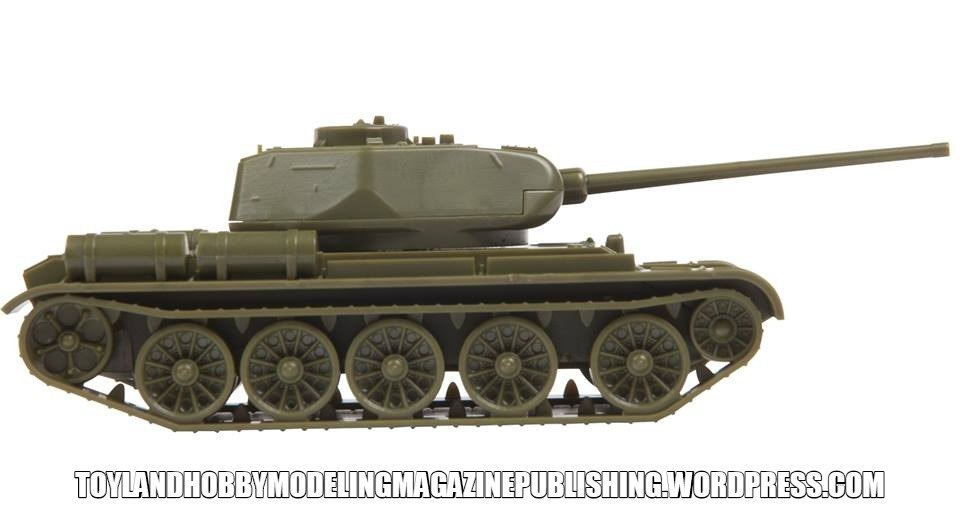 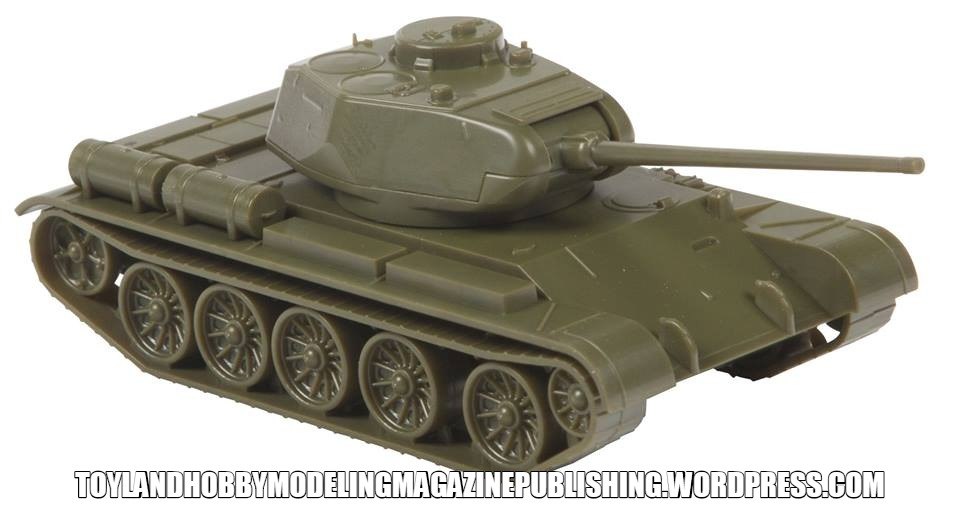 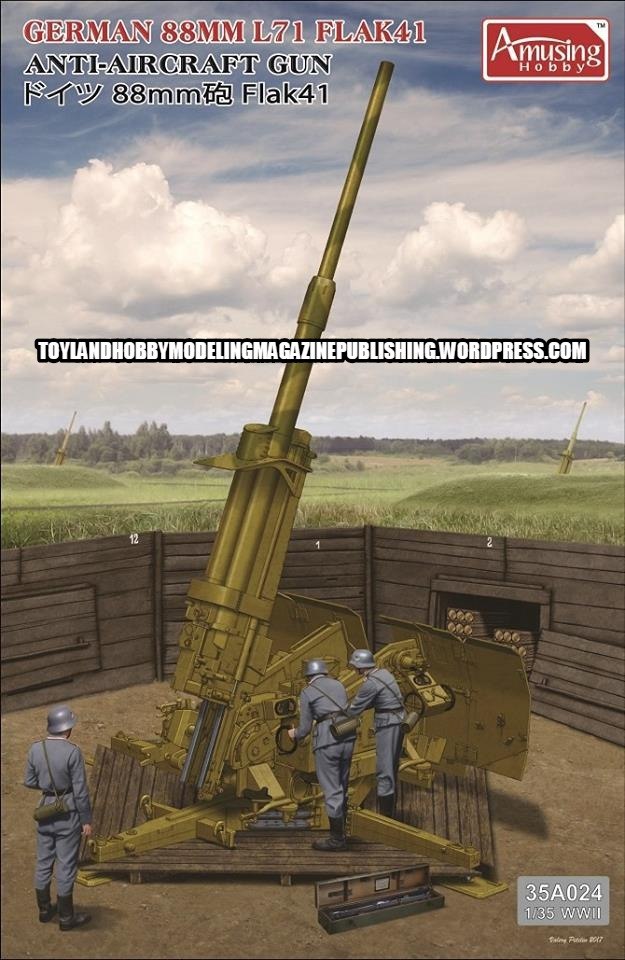 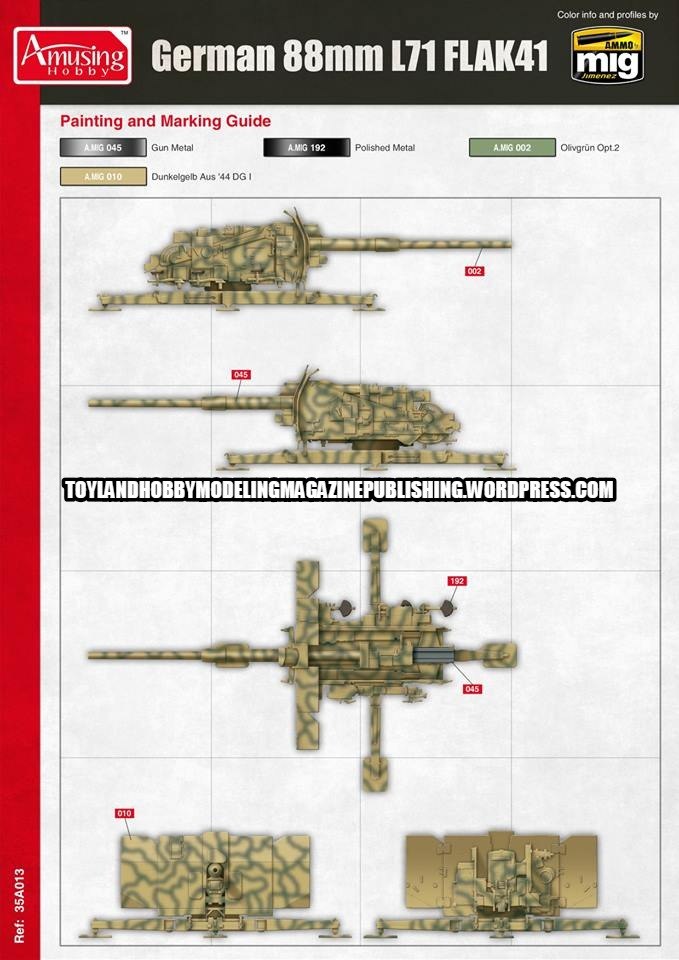