Description
DF Shot Kal Alef (1973) – Shot Kahl is the Israeli name for the English Centurion tank, which was in service with the land forces of the Israeli Defense Forces (IDF or IDF). In Hebrew, Shot means "scourge", or "whip", Shot Kahl – "light whip", besides "kal" is a slang term from the name of the engine "Continental", installed on modernized tank models. The first tanks Centurion (second-hand models Mk.3 and 5, as well as new Mk.7 and Mk.8) came to Israel in 1959. The six-day war showed the weakness of the gun and engine, a small power reserve and other shortcomings. Modernization of the Shot tanks began in 1969, at the Israeli tank repair plant: the English gasoline engine of water cooling "Meteor" was replaced with the American diesel "Teledain Continental" with air cooling.
The mechanical transmission was replaced with hydro-mechanical transmission of the "cross-drive" type "Allison" CD850-6.
The engine room was recomposed for a new engine cooling system.
Armored air filters were installed on the above-the-shelf shelves.
The electrical system of the tank was replaced.
Head lights were modernized.
Modernization was designed to increase mobility, power reserve, simplify control, and reduce fire risk, by switching to diesel fuel. In addition, the new diesel engines had a much greater service life than the outdated English "Meteors". The tank ammunition increased to 72 shots.
Modernized tanks were named Shot Kahl, unmodernized unofficially began to be called "Shot Meteor."

Photos of the prototype 1

Photos of the prototype 2

Photos of the prototype 3

Photos of the prototype 4

Photos of the prototype 5

Photos of the prototype 6

Photos of the prototype 7

Photos of the prototype 8

Photos of the prototype 9

Photos of the prototype 10

Deck for all Su-34 aircraft known to date: a prototype + all variants of coloring and marking of serial aircraft from the Russian Air Force, including the Su-34 from the Air Force Group of the Russian Air Force in Syria with markings of combat missions.
A complete set of technical inscriptions on the aircraft and hanging weapons.
The set includes four sheets of large decals, two sheets of small decals and instructions on 8 pages of A3 format and the 1st page of A4 format.
Status:
Decol is available, ask the dealers.

of which are feeling a supplement to modify the original PE unreasonable carried out, The other is a 0.2-thick etched sheet for effect sheeting.

The copper rods are available in three sizes.

The cover is a perverted animal painting, really great.

The above is a lame uncle's boat, the original model is very good, encountered a pothole model, the uncle is very dissatisfied, want to come again. The information is for the big guys to find together.

The person who designed PE is a model friend who loves Xiaojing deeply. For this reason, he gave everyone a ass naval figure (maniller, communicationsman, officer, etc.)

The early stage of PE painting was deeply influenced by the sextant Jingyuan. The poison has been smashed into a heart disease. I originally designed four nameplates and wanted to give them a piece. As a result, only two basic ones were left under the persuasion of the small partners.

Here are more products from this manufacturer

Here are more products from this manufacturer

Originally released in 1938, the iconic Volkswagen Beetle was produced with varying minor changes until 2003.
In 1971, the 1302 series was released. With its basic engine design and placement unchanged, the front suspension was changed from torsion bar to MacPherson strut. Again, minor change was applied in 1973 to the 1303 series with a rounded windshield and enlarged tail lights.
The 1303 was equipped with a 1300 cc engine, and 1303S with 1600 cc engine.
Production of the 1303 series ended in 1975, but production of the convertible model which was based on the 1303 series continued until 1979.

A new era has begun

As the 2nd generation Celica XX, the A60 series was released in July 1981 as a full model change from the previous A40/50.
Maintaining its overall design concept, a retractable headlight was incorporated. As a result, aerodynamics was improved with Cd of 0.35.
This kit replicates the Celica XX in its catalog specifications. The kit is selectable between grades 2800GT, 2000GT TWINCAM24, and 2000G-turbo. Also with additional aero parts such as front spoiler and side step, you are able the build the Celica XX to your preference.

Entangled in the tragic memory of "Kaori", Ryosuke Takahashi and the "Shinigami GT-R" Rin Hojo are risking their lives and setting out to the street of Hakone, just to put an end to it…
Aoshima recreates Rin Hojo's GT-R(BNR32) in top class authenticity by supplying newly tooled parts such as large GT wing, roll cage, front grill and light case. The headlight lens (clear parts) are also newly designed exclusively for this model.

900 SUPER-FOUR, so-called Z1, were released worldwide in Aug., 1972 from Kawasaki as the first DOHC 4 cylinder Engine mass production car all over the world. Z1 Engine was continued to GPZ1100 generation. 24hr full throttle running test was held in Daytona in 1973. The average speed was 176.45km, which proved the machine's perfectness. This kit won the title of BIKE OF THE YEAR all over the world with its dulability and streamline shape and acquired lots of fans.

1/24 BACK TO THE FUTURE DELOREAN from PART I

1/24 BACK TO THE FUTURE DELOREAN from PART II

1/24 BACK TO THE FUTURE DELOREAN from PART III & RAILROAD Ver.

The best of culmination by “Shakotan Koyaji"!

The classic custom style Wataru Kato aka “Shakotan Koyaji" is passionate about has been applied to R35 GT-R! Re-create the definitive “Works Style" Japanese customization with this kit. 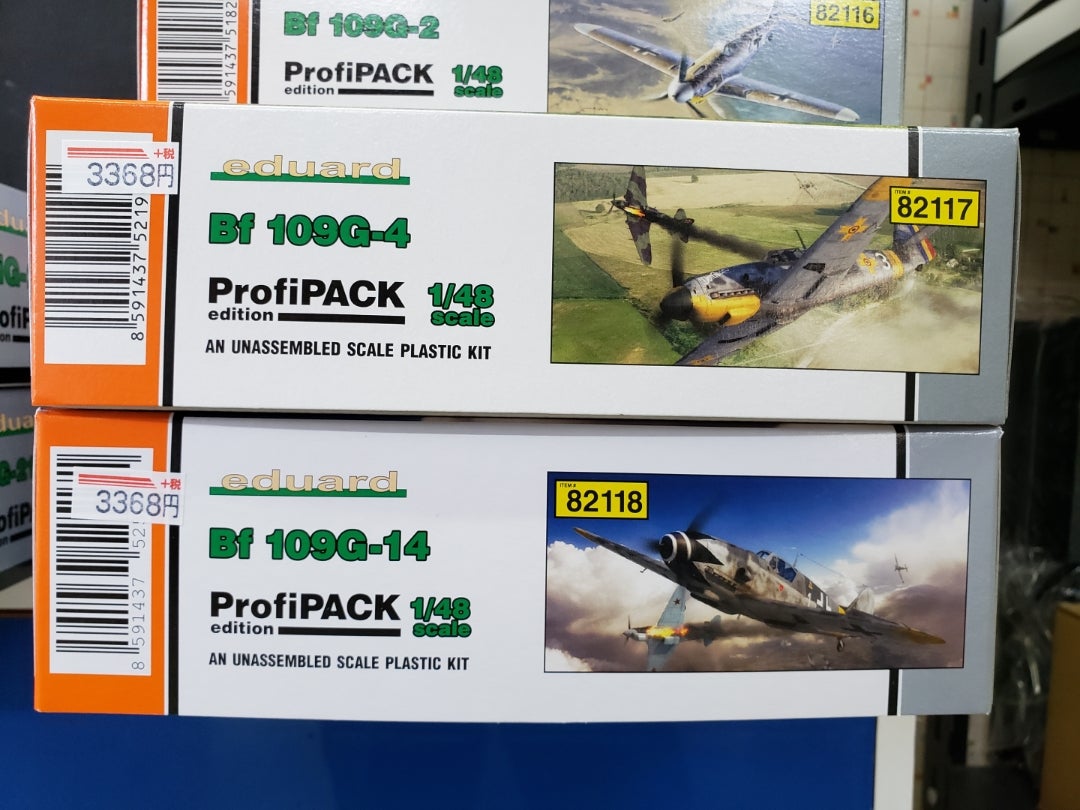 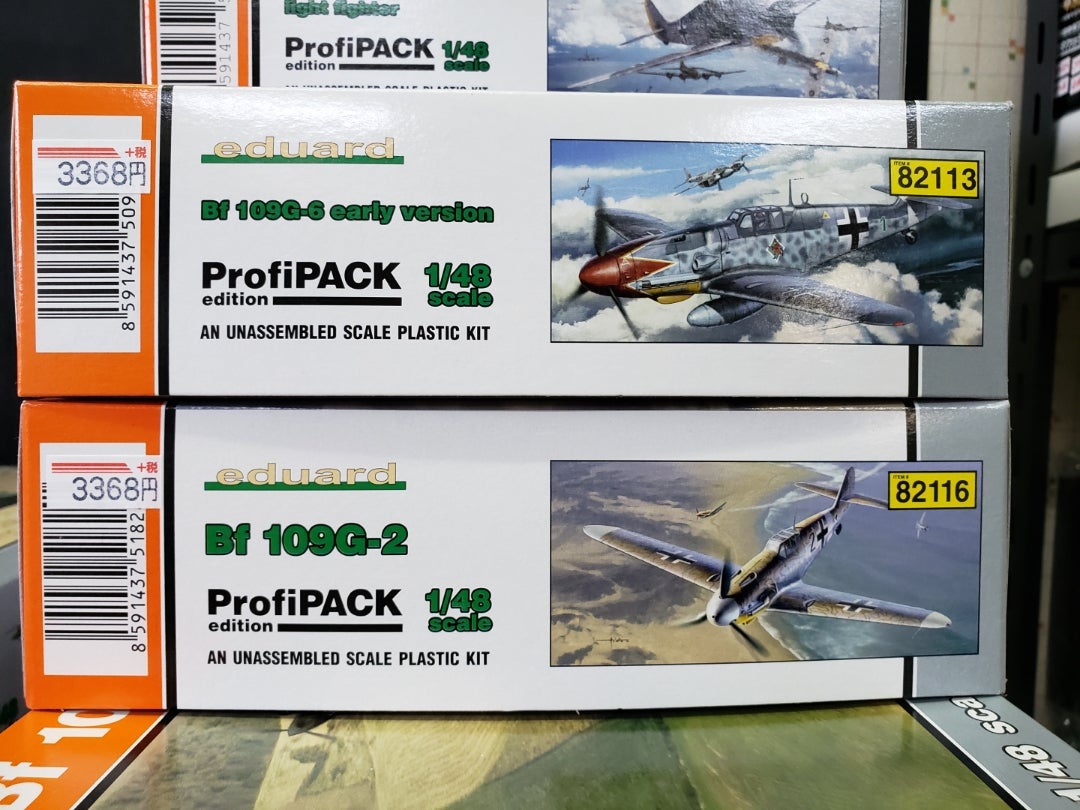 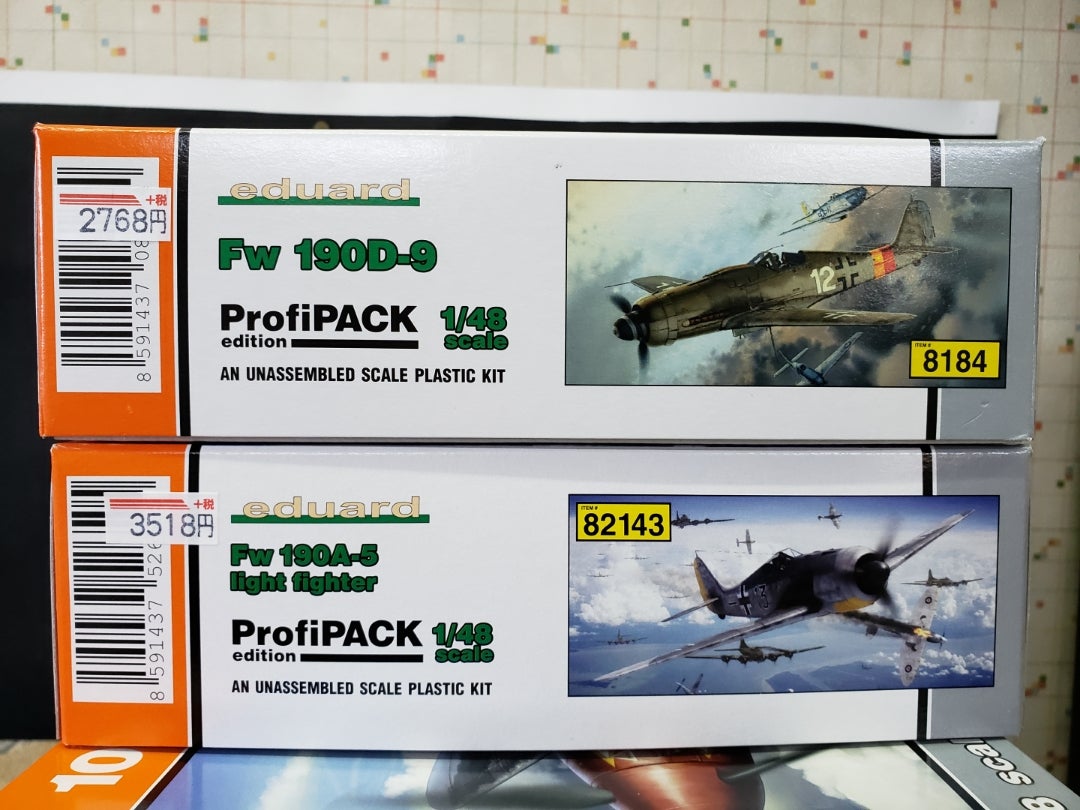 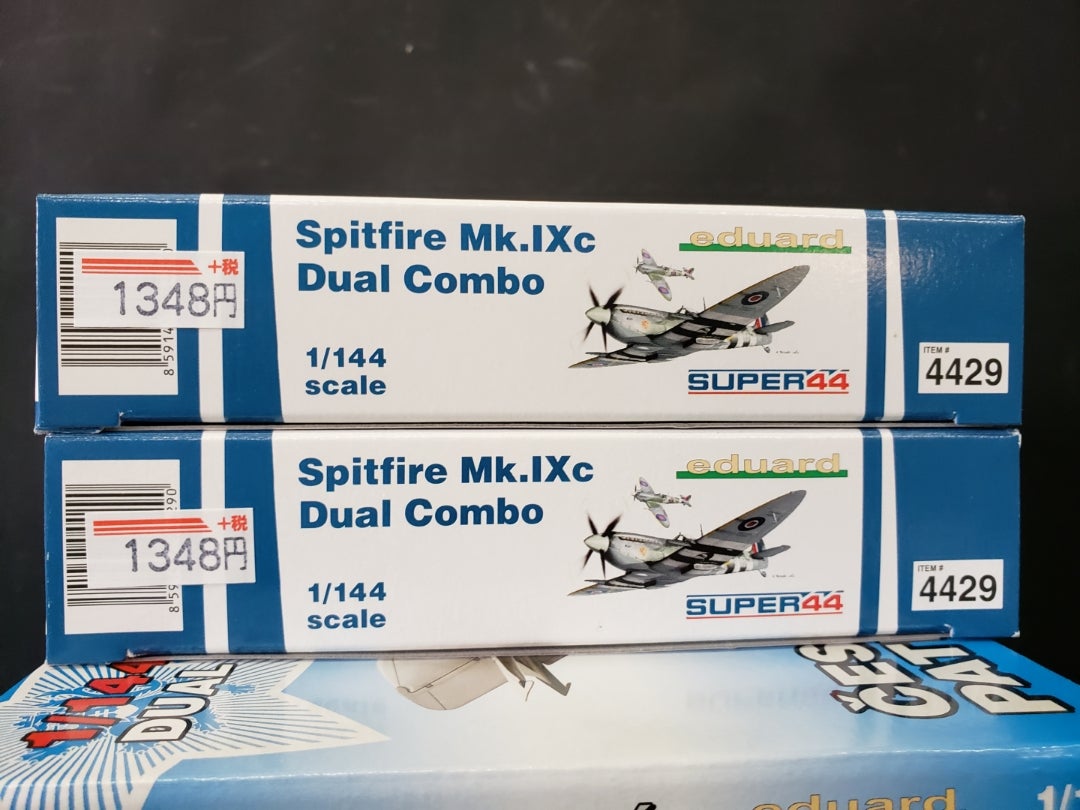 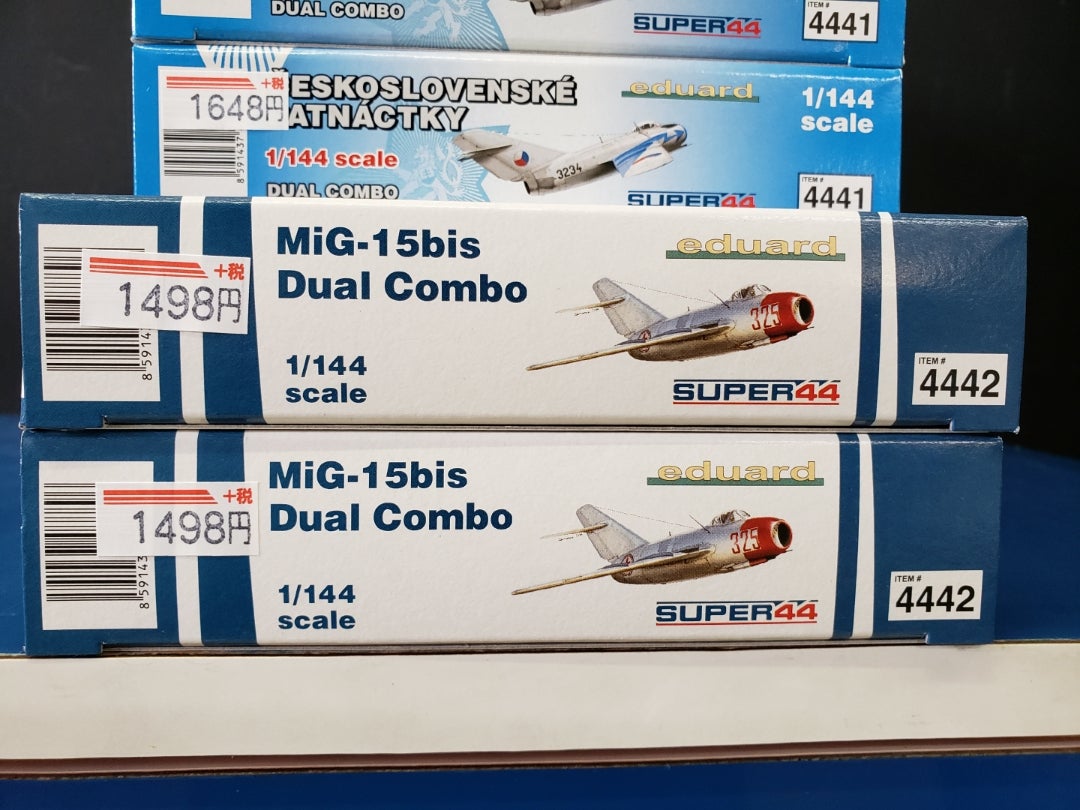 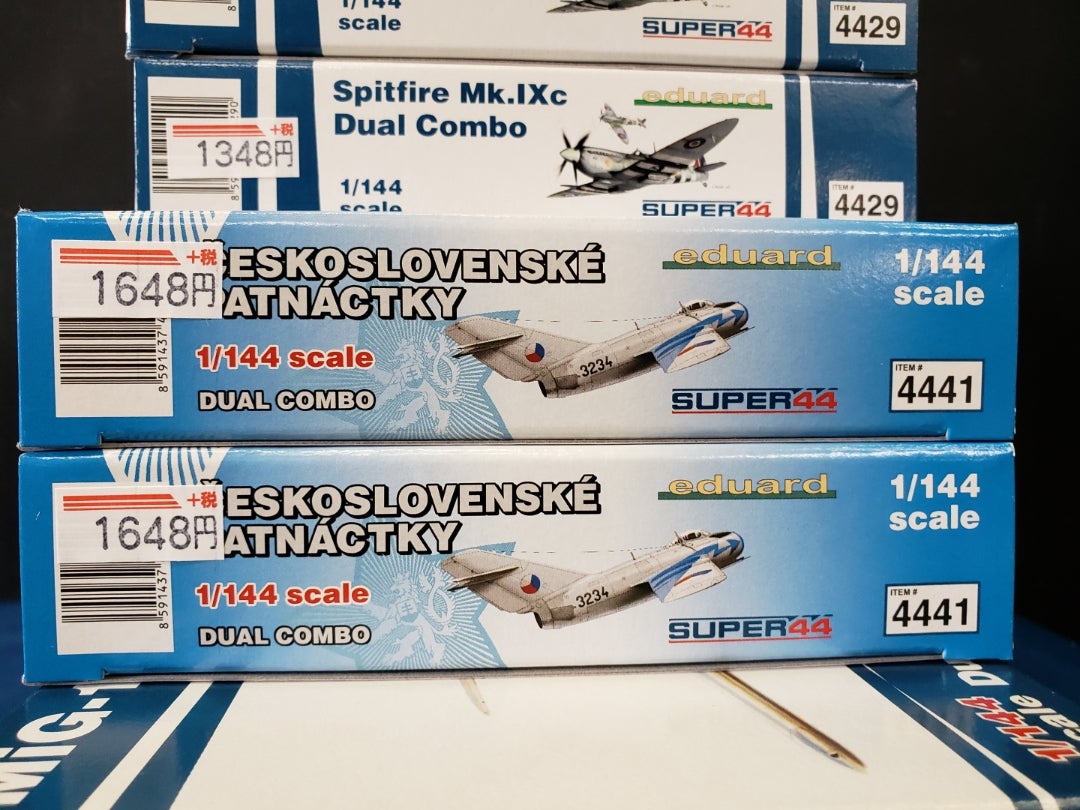 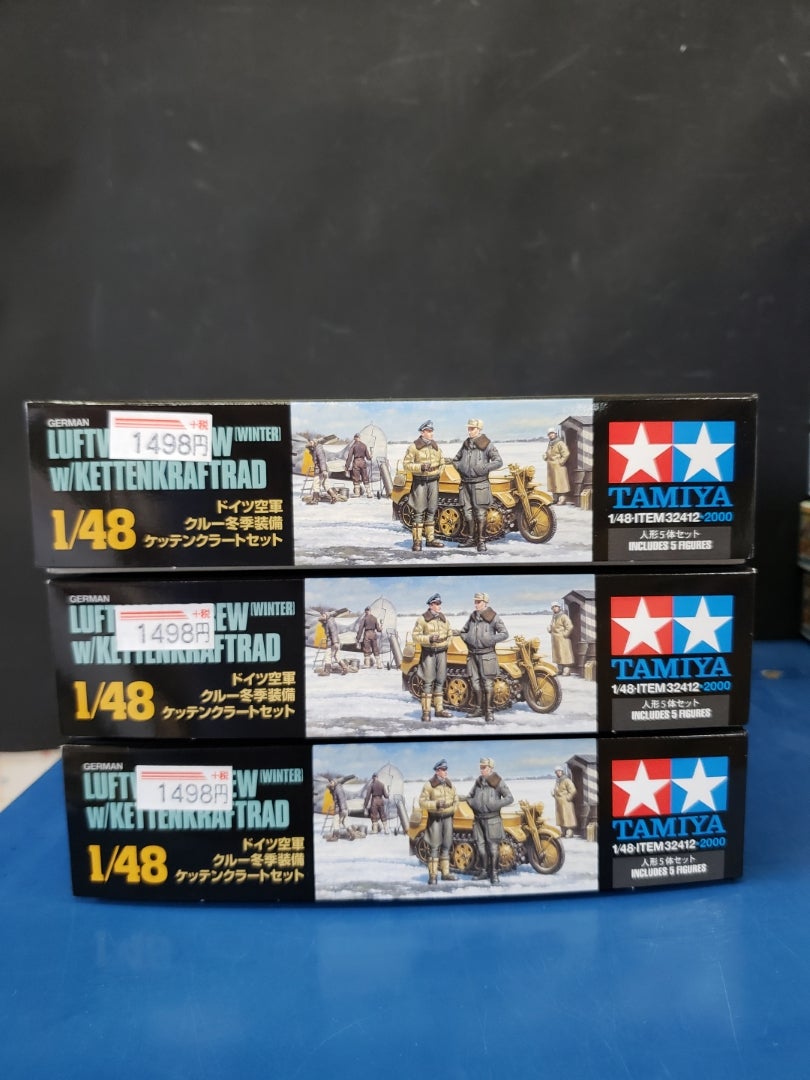 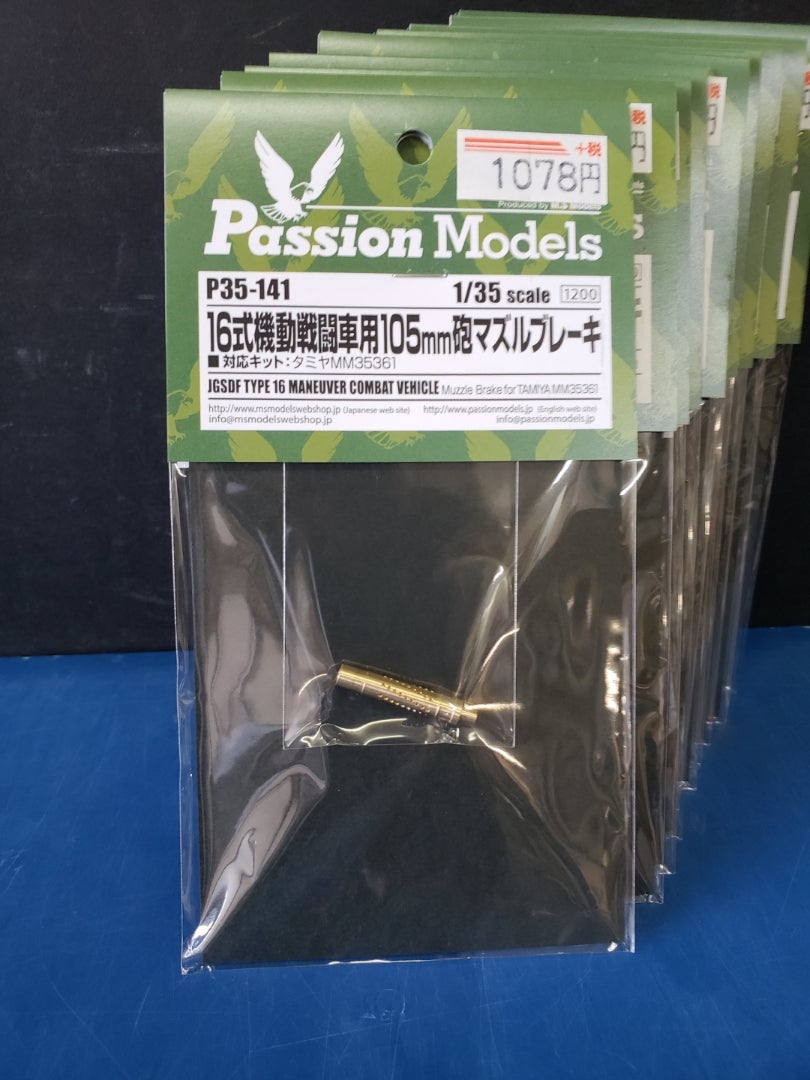