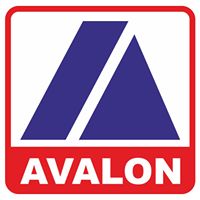 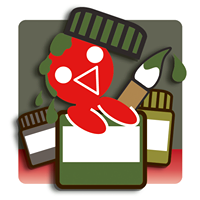 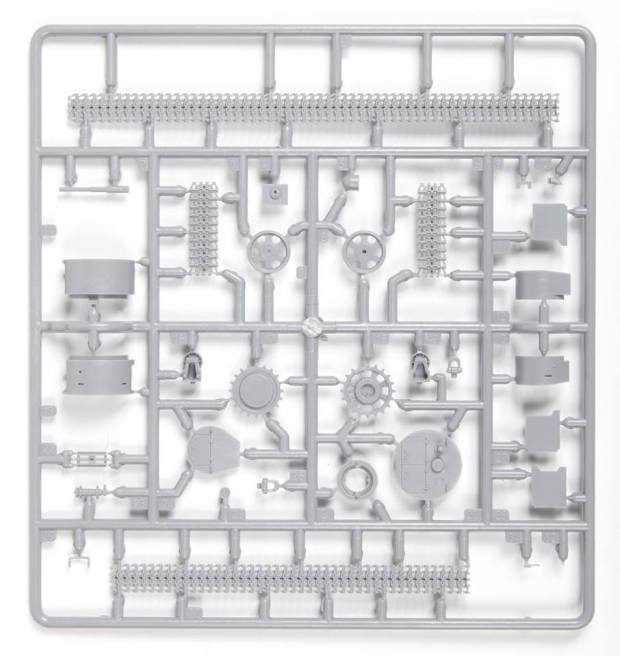 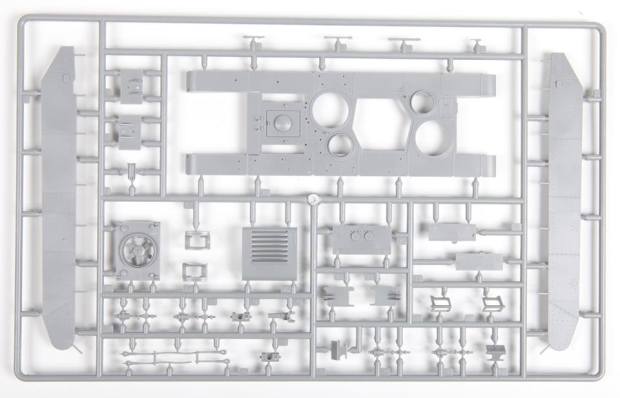 Only available with this kit! 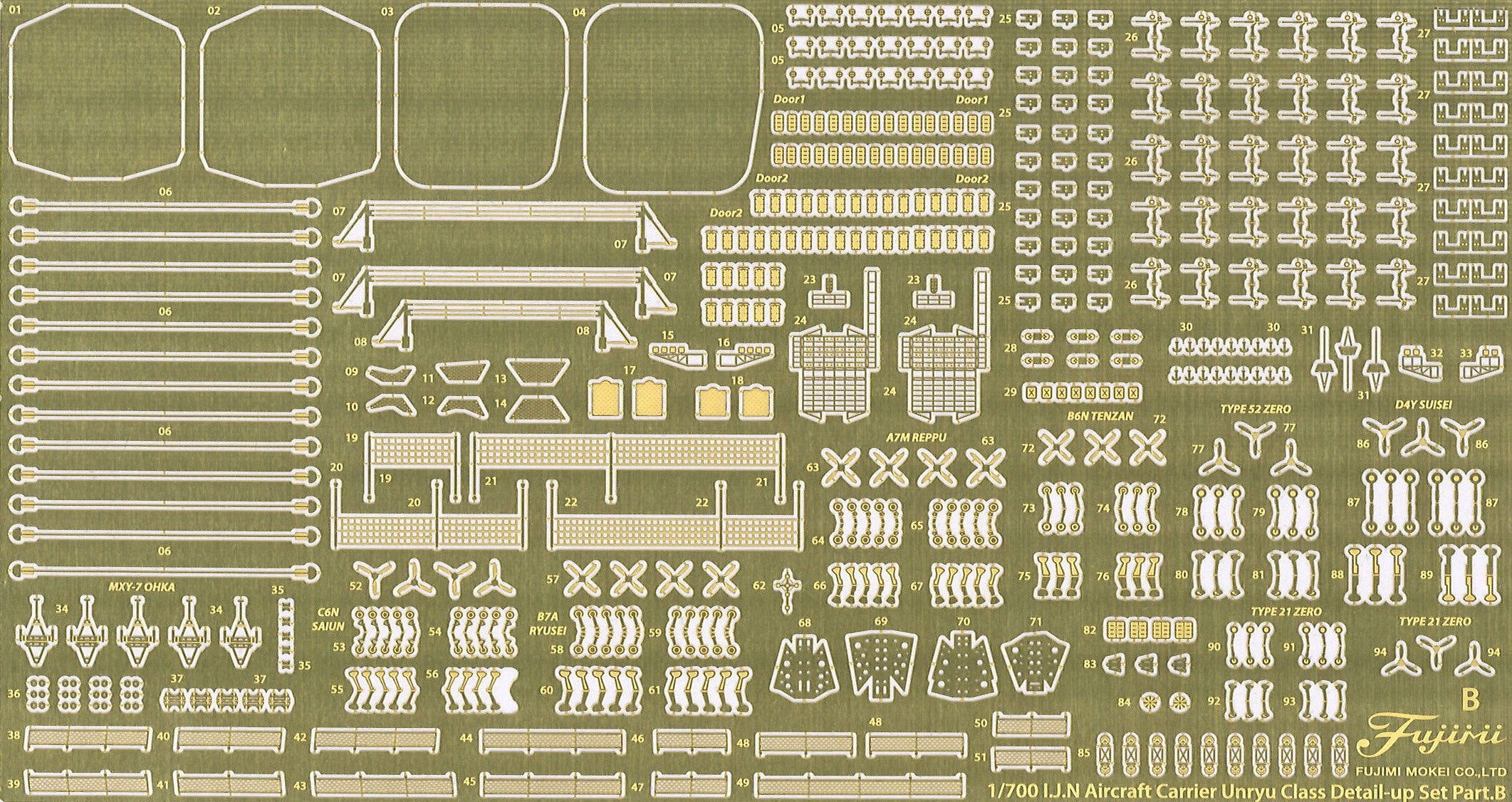 The etching parts are 2 sets .

The 13,21 electricity search in the bridge section is recorded as detailed parts.
Attacker 's braking cable equipped on the flight deck and so on are recorded.
Even among the cloud drag shapes, each ship features become different parts.

Products to which this etching part belongs … … ↓ ↓

To shorten the construction period, bridge bridges composed of square planar shapes were reproduced with special parts.
A triangular prism-shaped machine gun and a high angle cannon sponson strut composed of planes were represented by special parts.
Decal for camouflage is attached so that you can easily reproduce the figure which was painted camouflage on the flight deck.

Please take it yourself

Yesterday the car NEXT series finally

I will introduce it on the previous blog, but I am reviewing it

Window seal will be renewed! 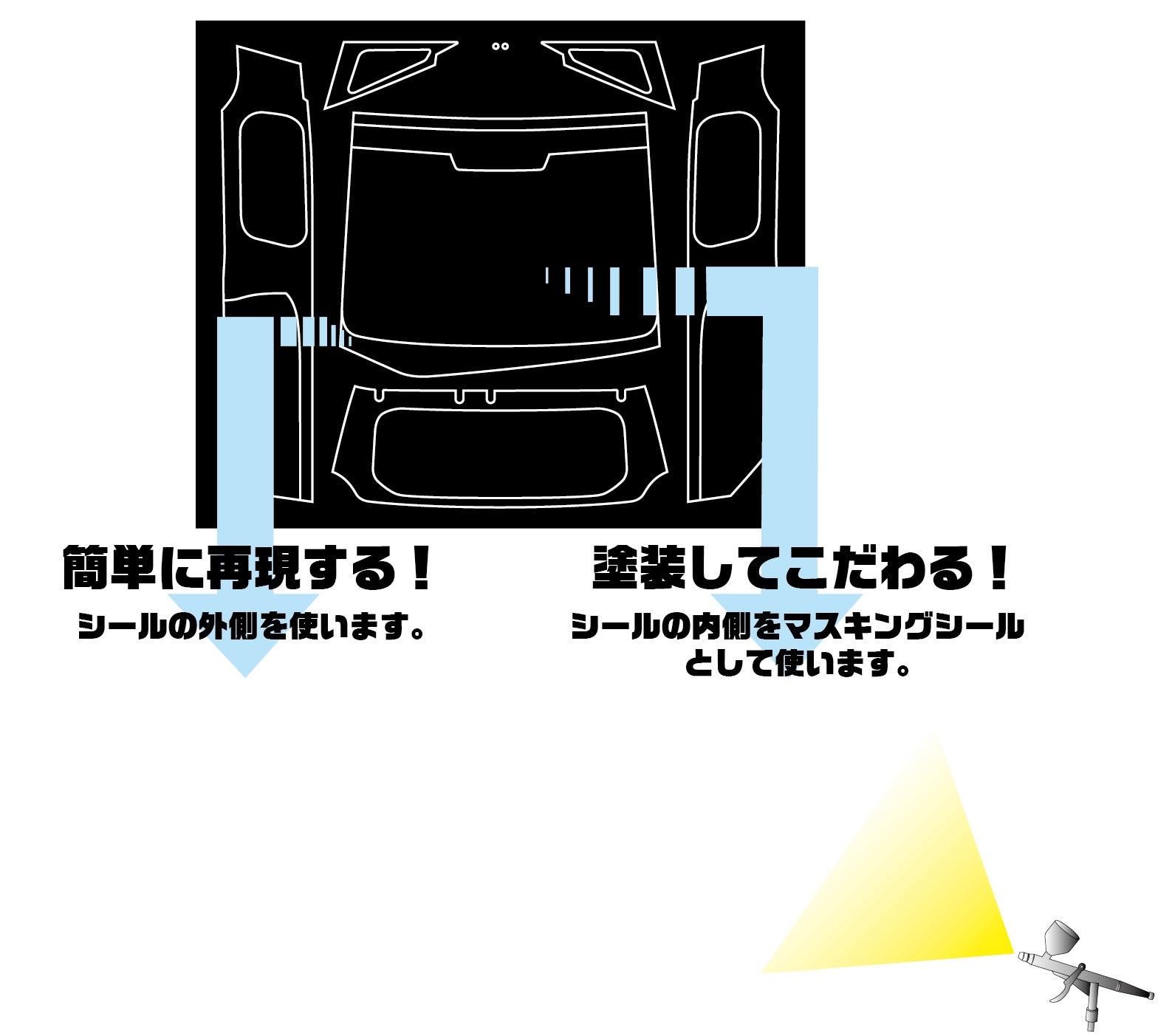 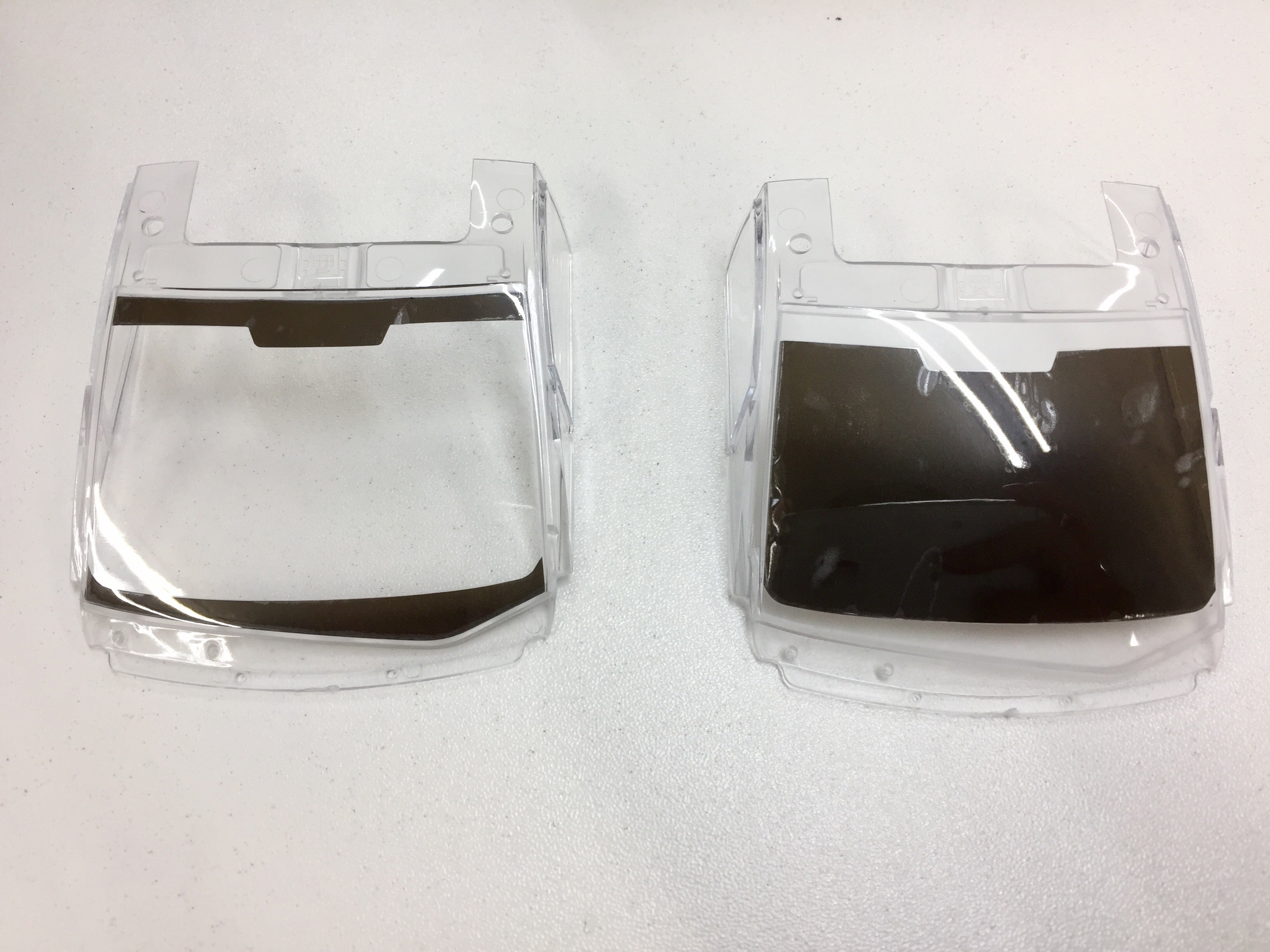 You can paste as it is

You can also paint it as a mask seal 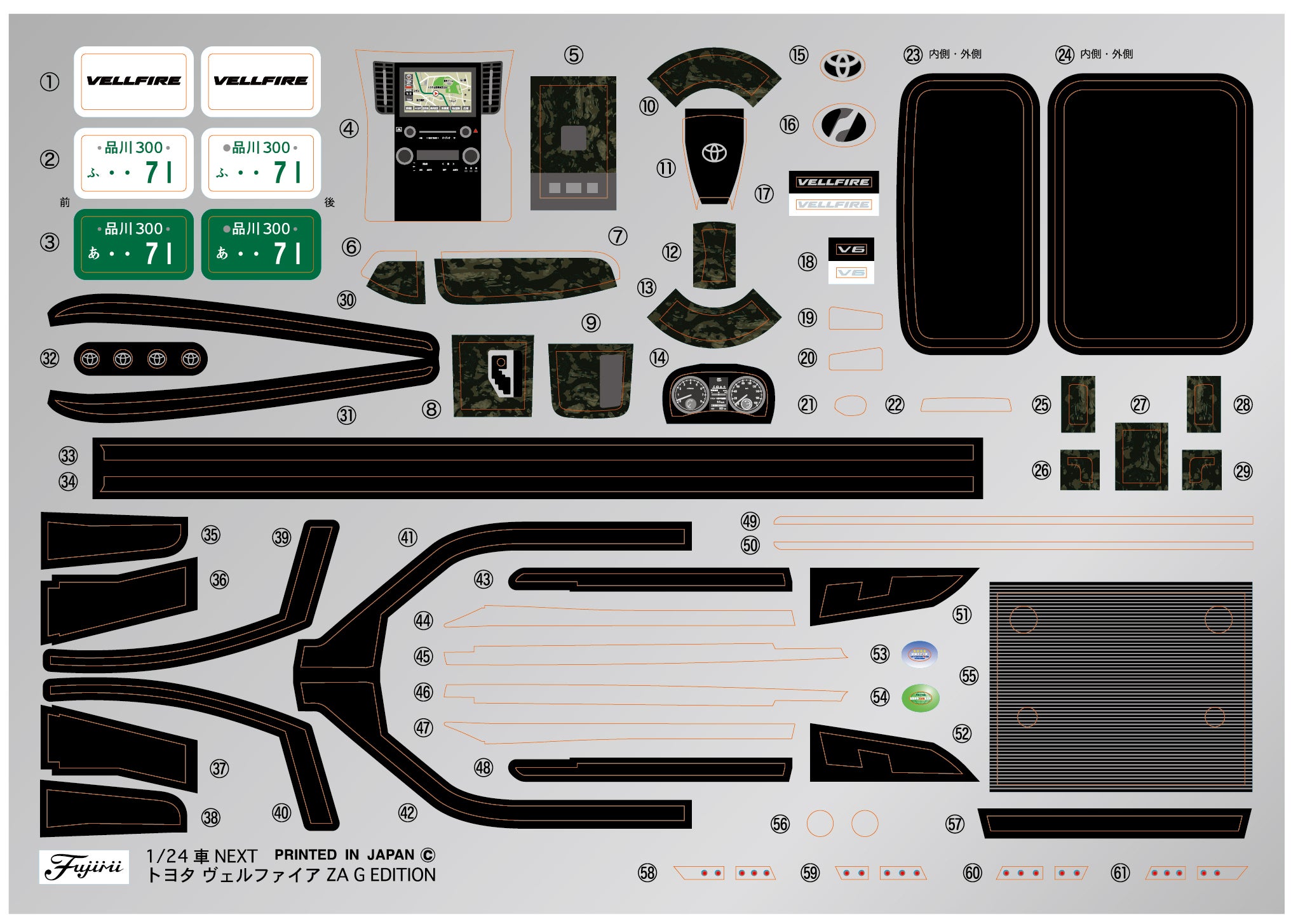 As a bonus the notation of the hybrid car 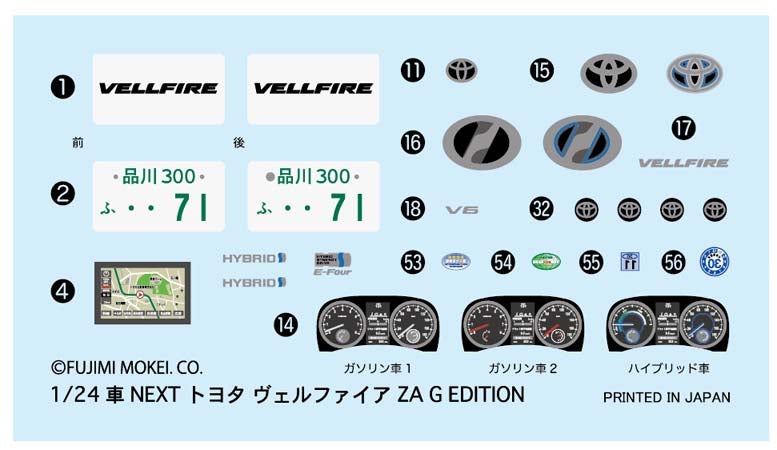 Vehicle inspection, 1 year inspection mark is a specification to paste from the back of transparent parts

Can be reproduced in real.

The package is this package! 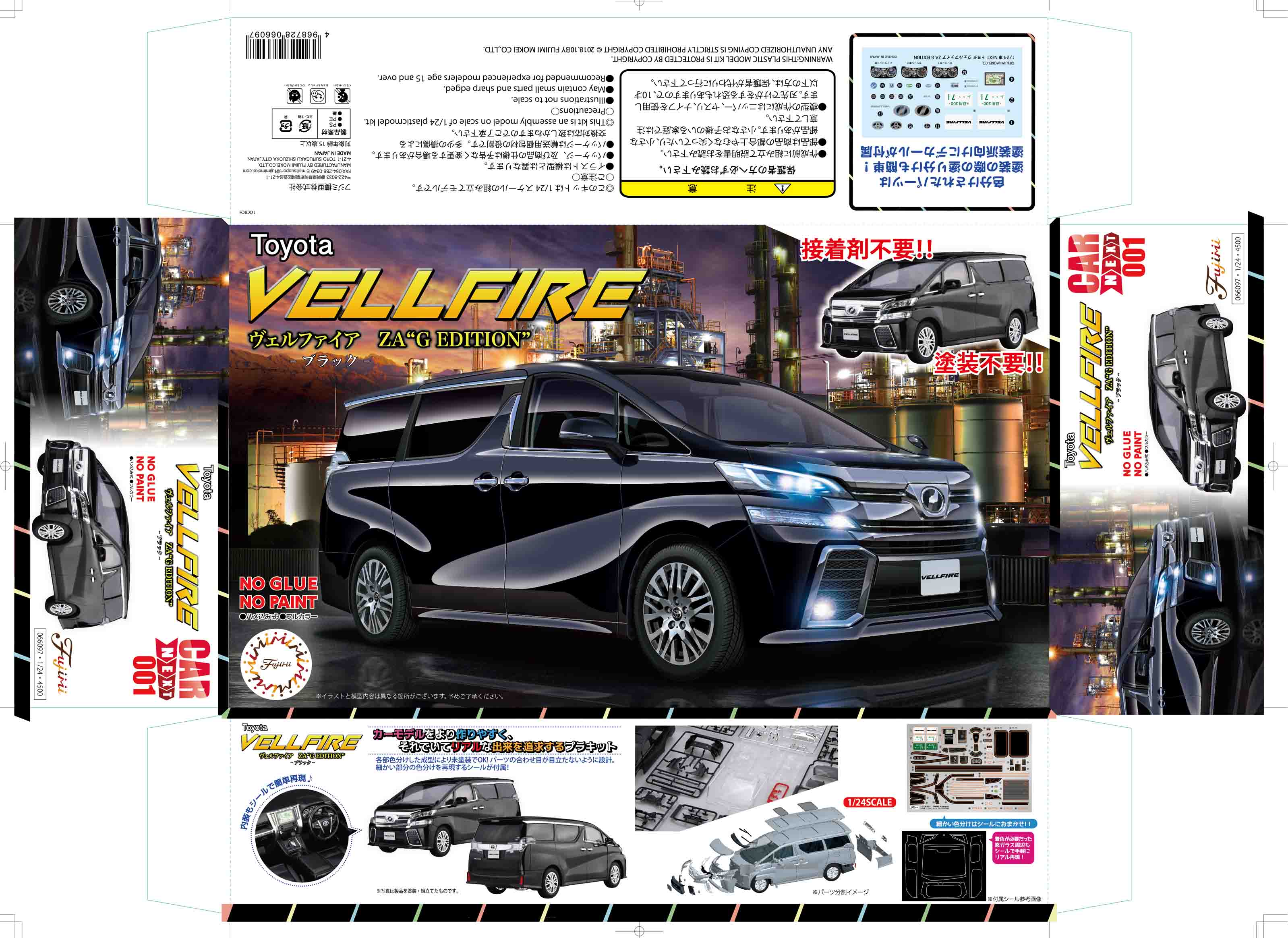 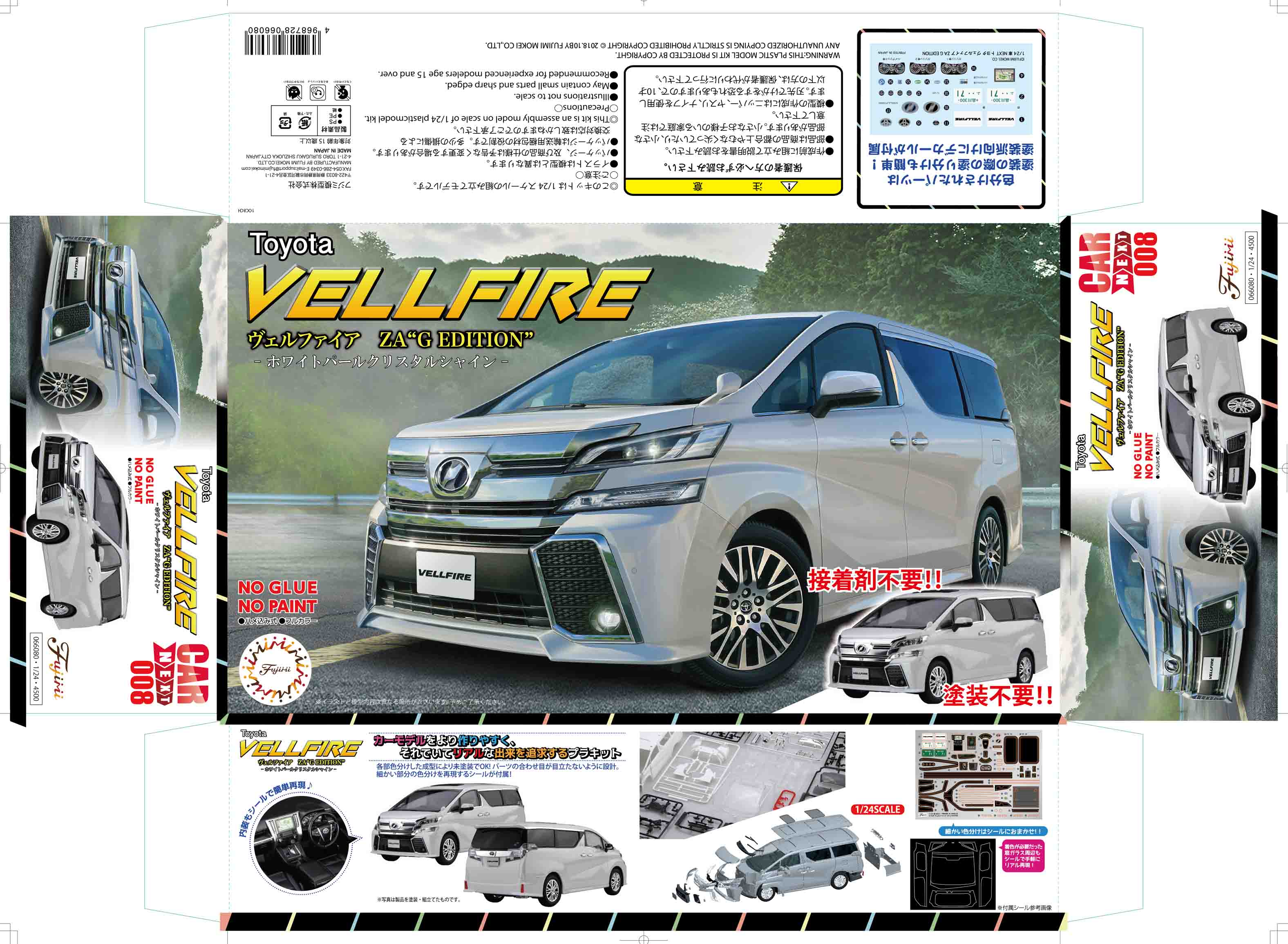 Next car of such a car NEXT series

"FJ Cruiser" is an introduction. 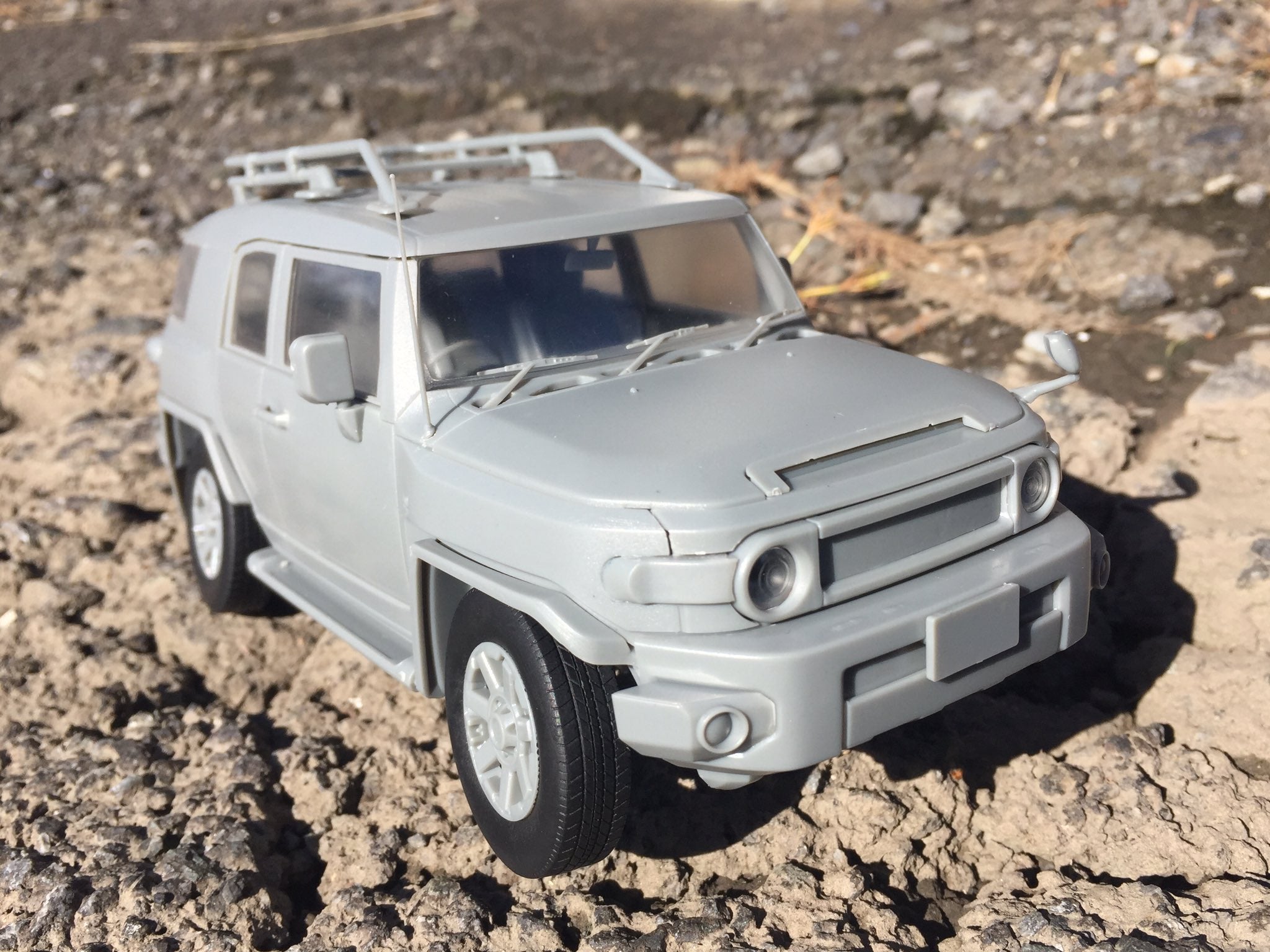 Because it is a test shot, it is gray. The sculptures are also part of the future …

Carrier was a bonus part so I just put it.

What a window frame is made as a separate part! 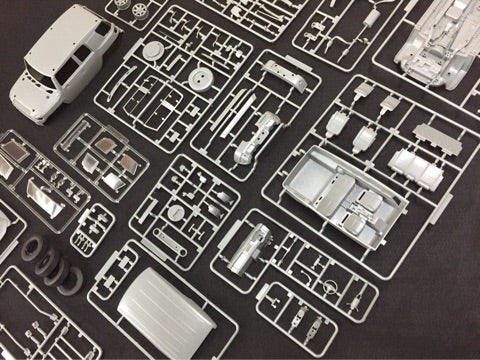 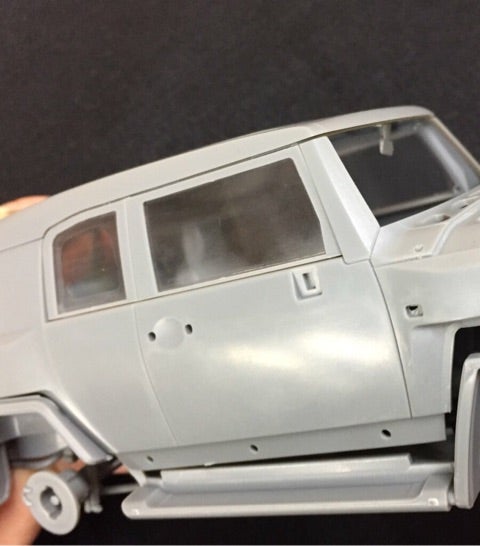 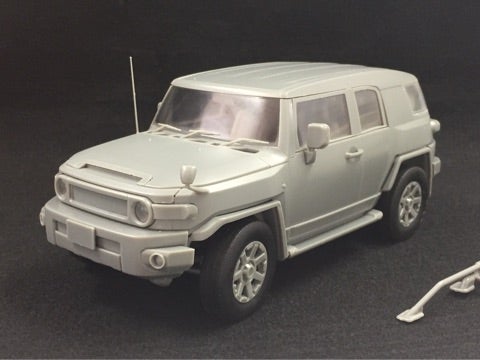 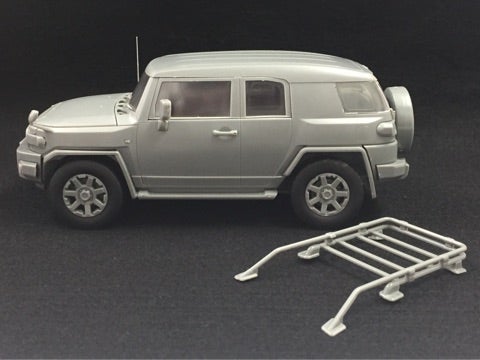 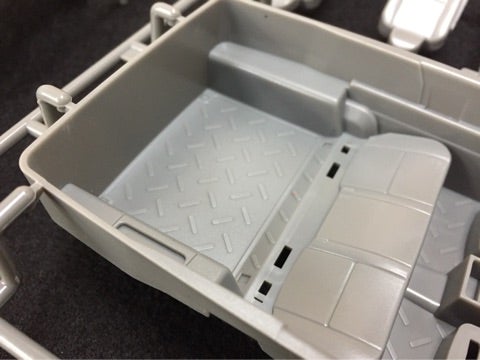 A strip pattern is given near the rear space,

We have reproduced parts that are hard to see.

Release is a little more in December

Look forward to the next report 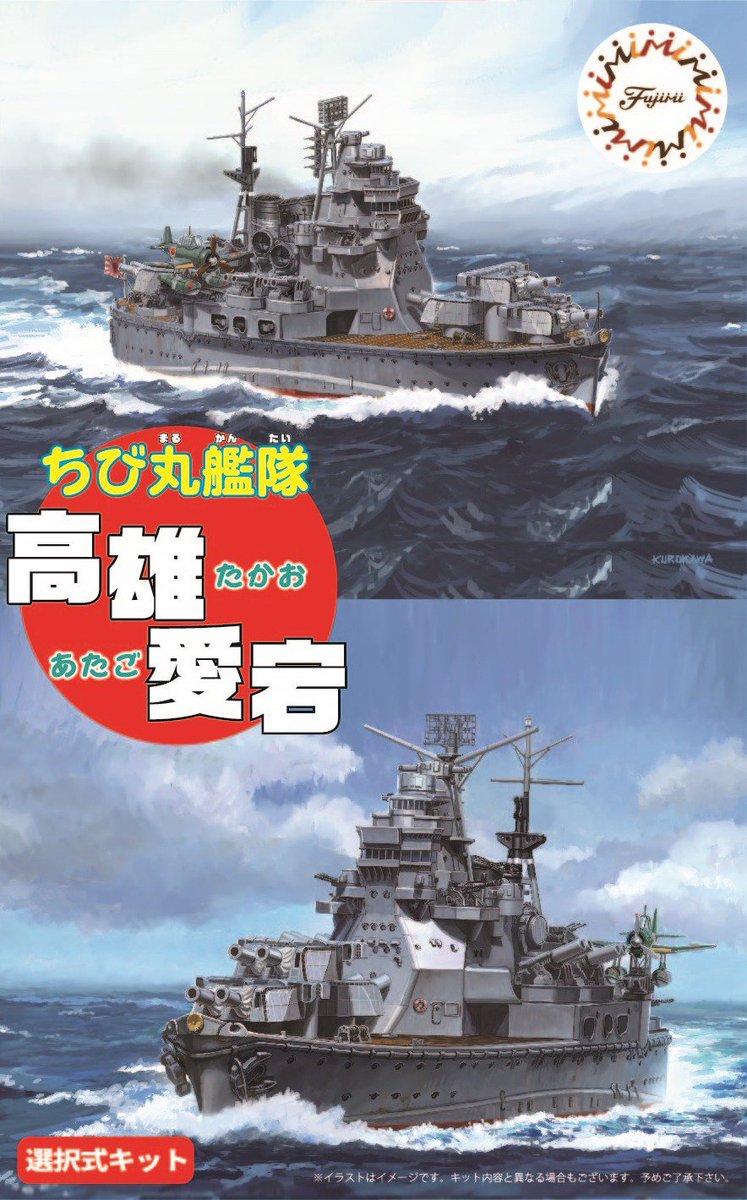 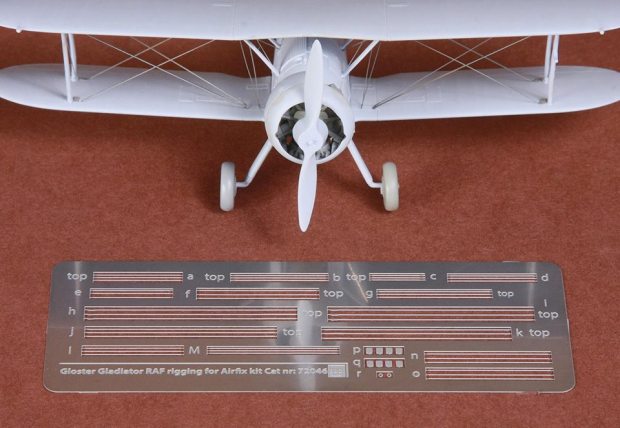 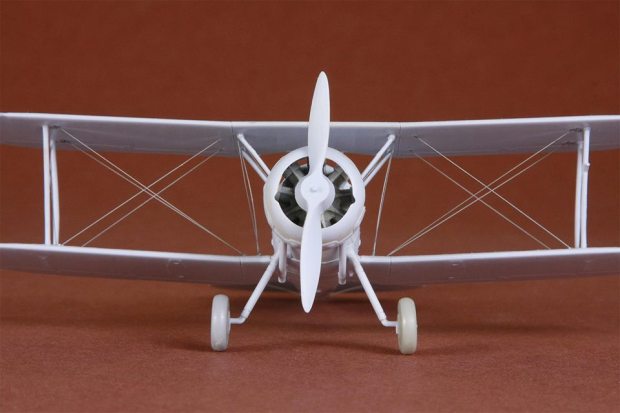 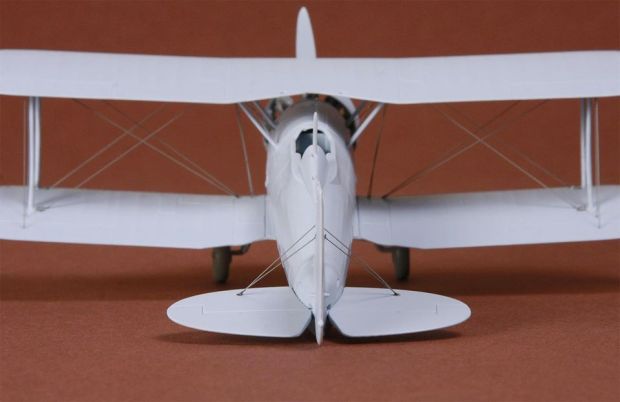 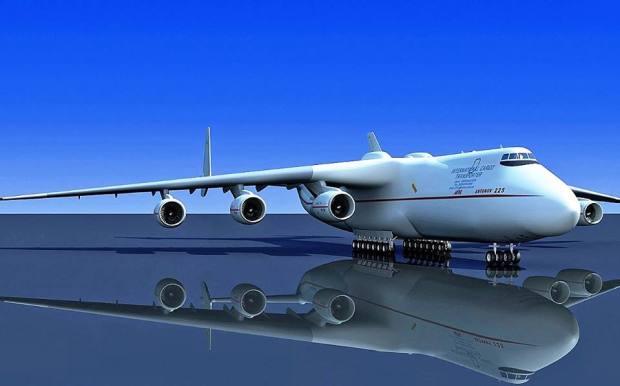