1/200 scale battleship Yamato "bridge" parts composition looks like this. It is assembled without glue, the molded color is color-coded with Kure Arsenal color / beige / white, and it is realistic without painting. Tax 5,800 yen December 17, 2018 Shipment schedule About 190 parts Finished size Width 92 x around 87 x High 176 mm 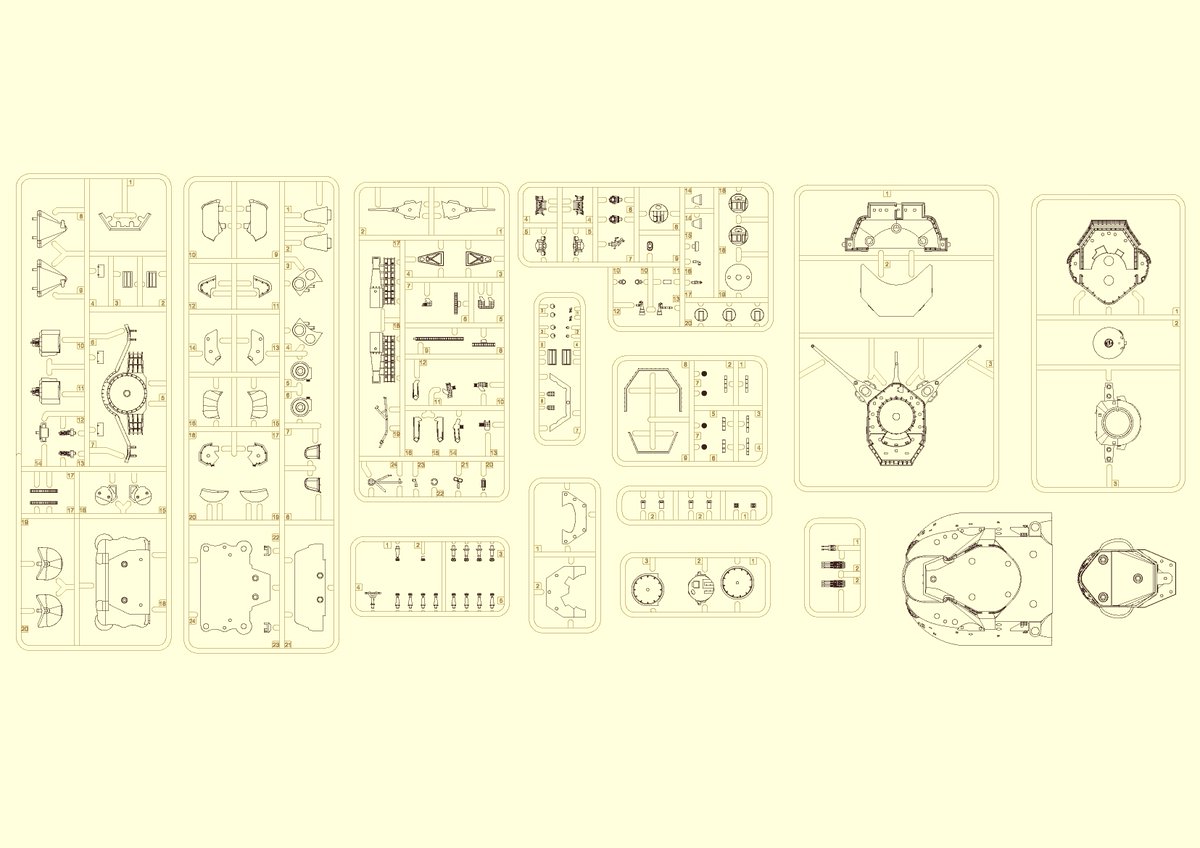 1/72 Ground Self Defense Force Light Armored Vehicle (LAV) Headquarters Management team and middle chief executive are also developing specifications that are often used for cars. Rack in the rear, on the right door is an added antenna base and a type you can see well in the marching march! Release is scheduled for March 2019 or later. This unit mark! Affiliation! And wish recording! What is it? ! 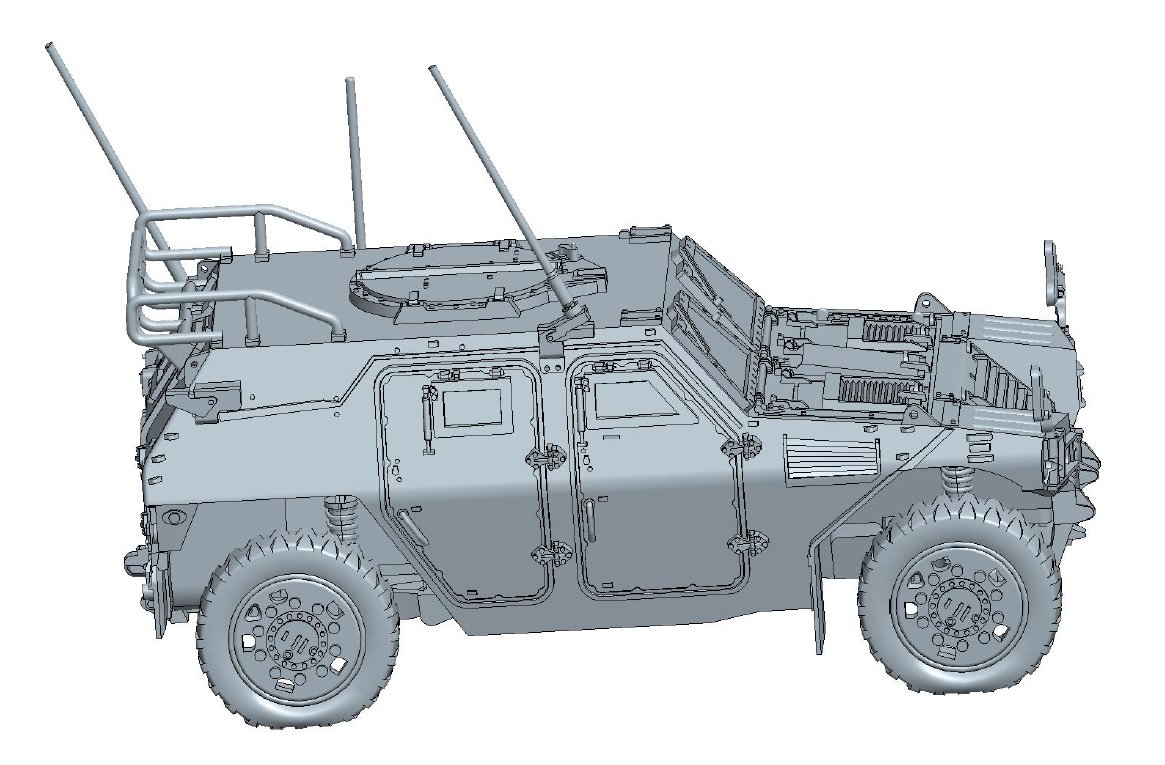 【Now Under Development】 1/72 Ground Self Defense Force Light Armored Truck (LAV) 87 AW, shielded with 99 HSP, Cool cool ladle equipped with spare tire "International teaching" specification is ongoing! Release is scheduled for March 2019 or later. Even though it is small, details such as self-weight deformation of the tire are also reproduced commitely! 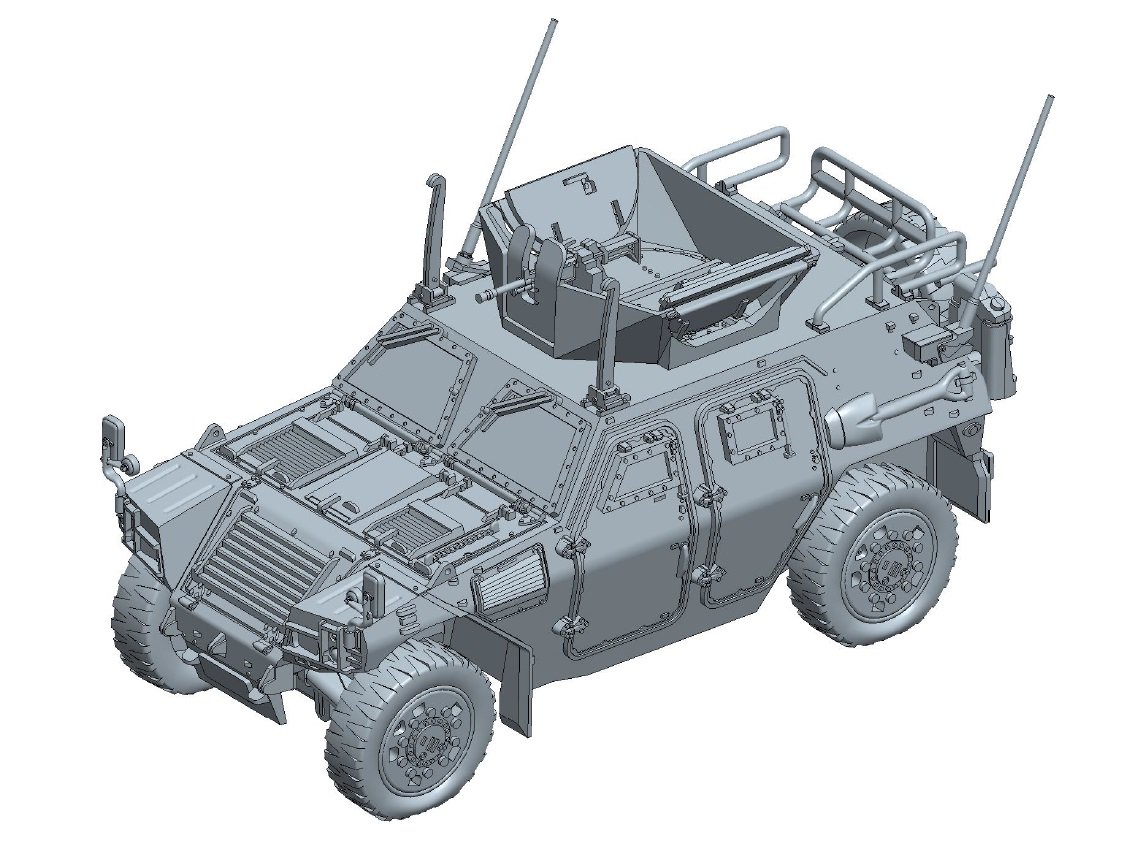 It became a specialized product specification so that the offshore type can be done.
The pedestal for exhibition that makes the image of the sea, the wave of the bow and stern, and the water column of the nearby bullet are attached . 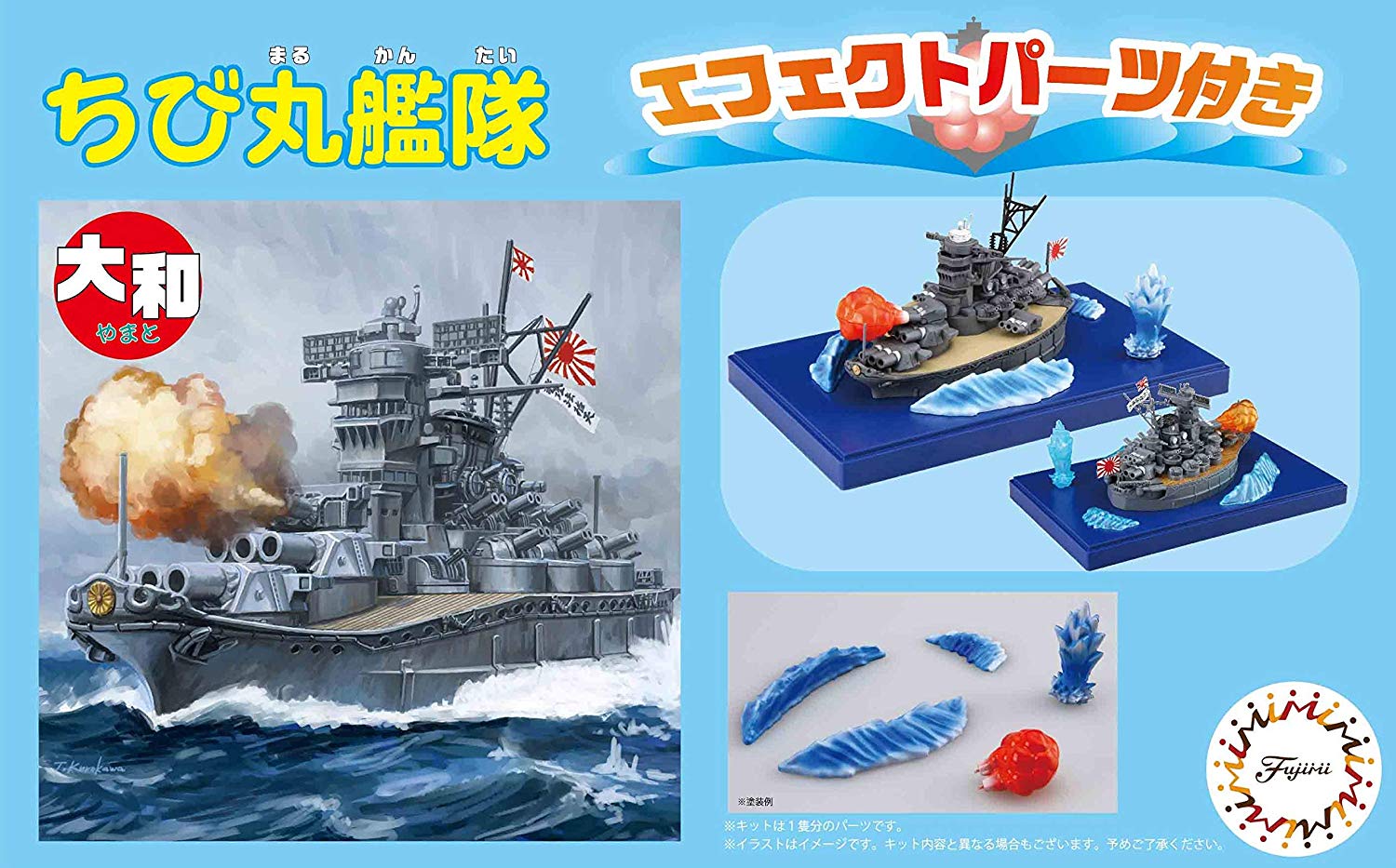 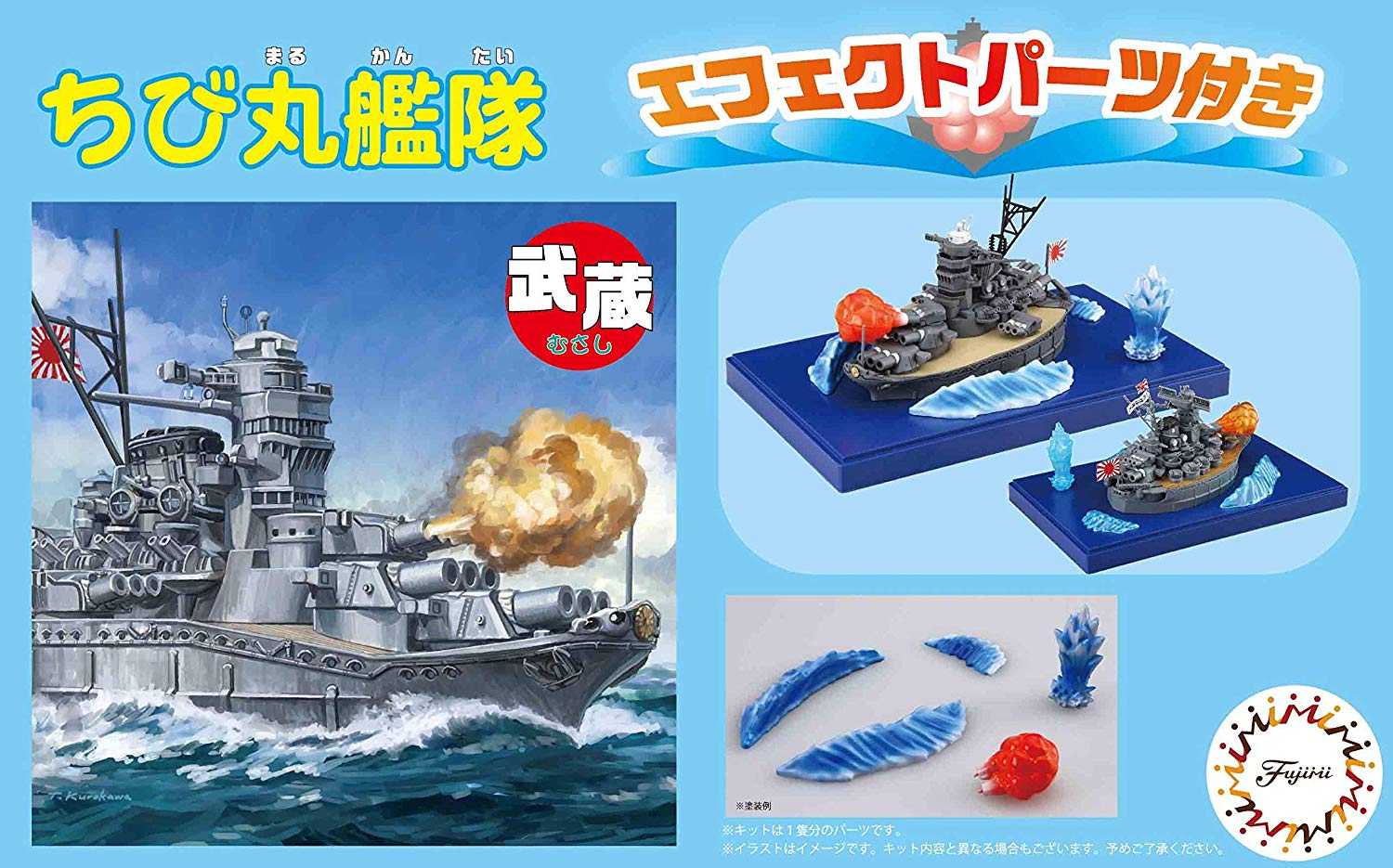 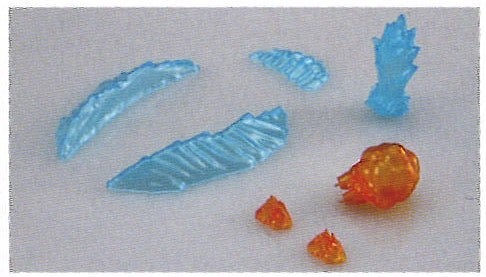 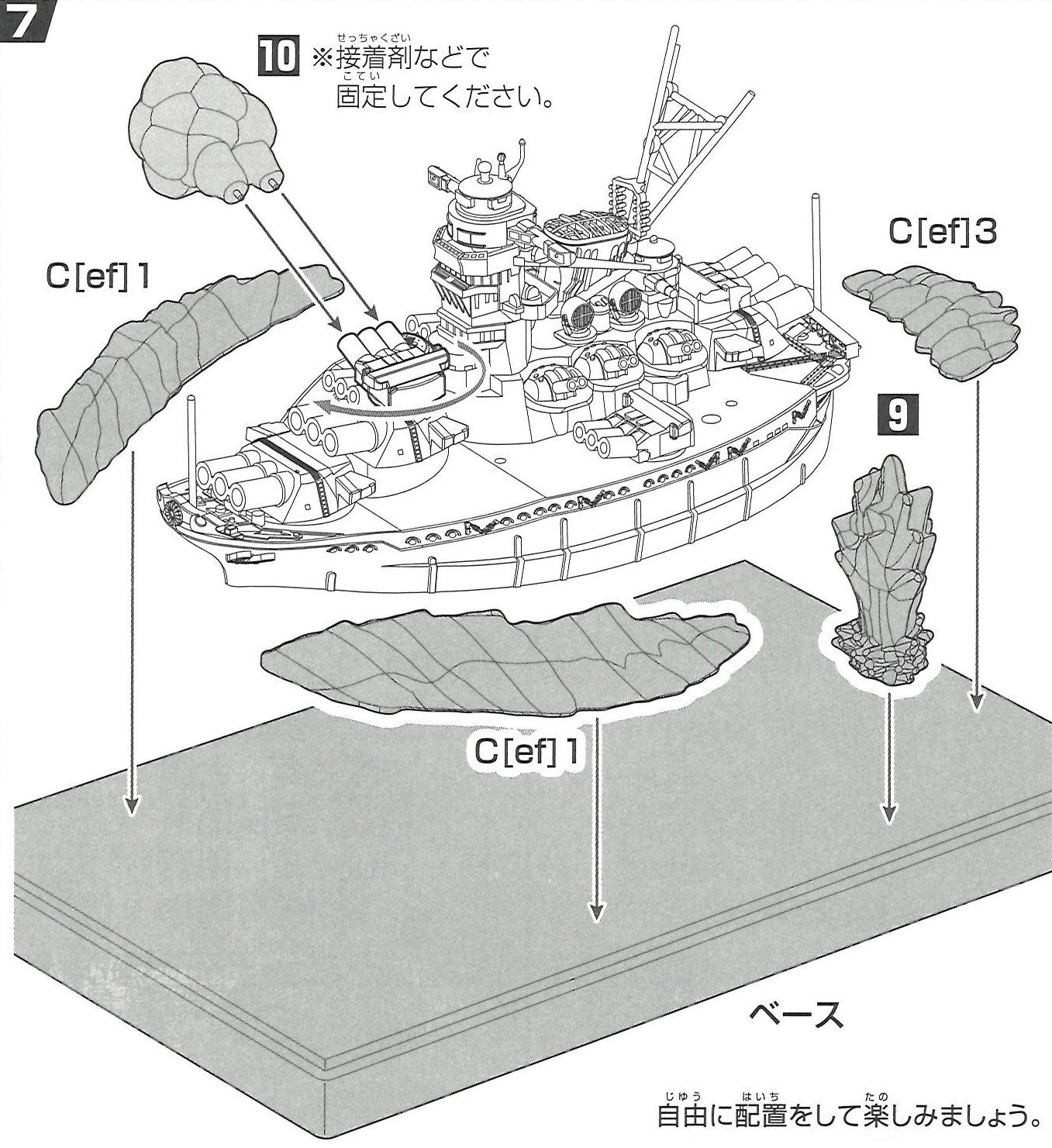 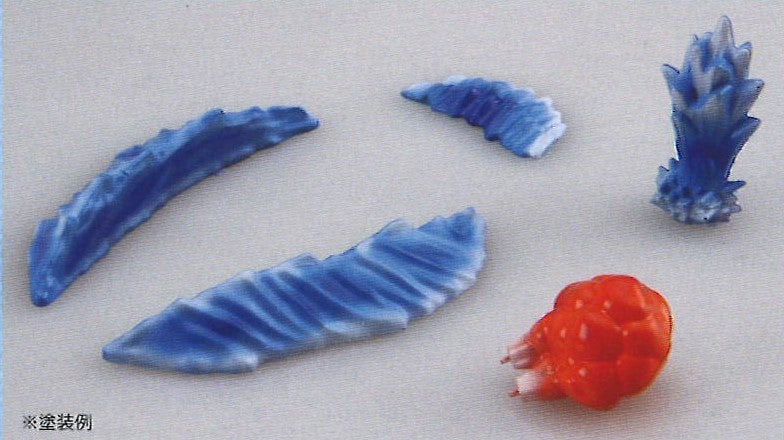 I think that it is about time to be at the shop front, so please get it in hand

Kit with effect parts, in January next year tanks sale is!

Parts of deformed artillery flames and dust / snow dust are included in limited! ! 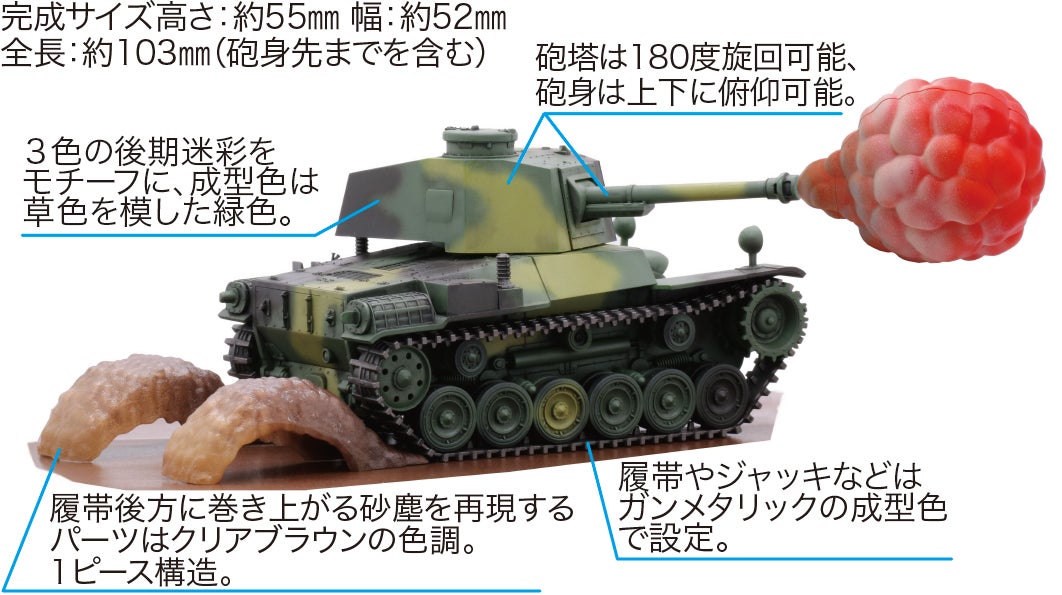 It is an introduction of reproduced products!

NEXT series which had been out of stock for a while, military port etc., 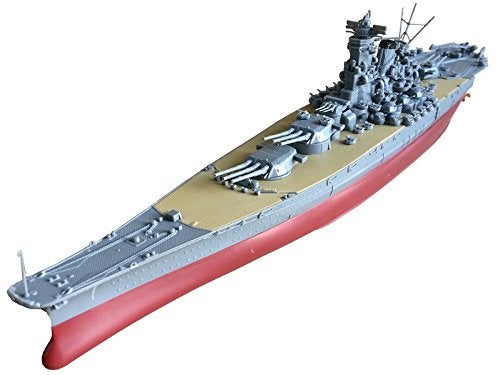 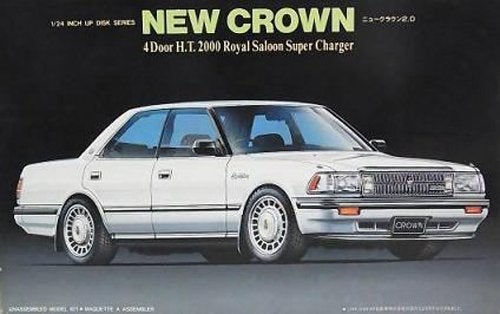 In addition, 87 AW just released last month, it was sold out in no time!

But please do not worry, we reproduced …! 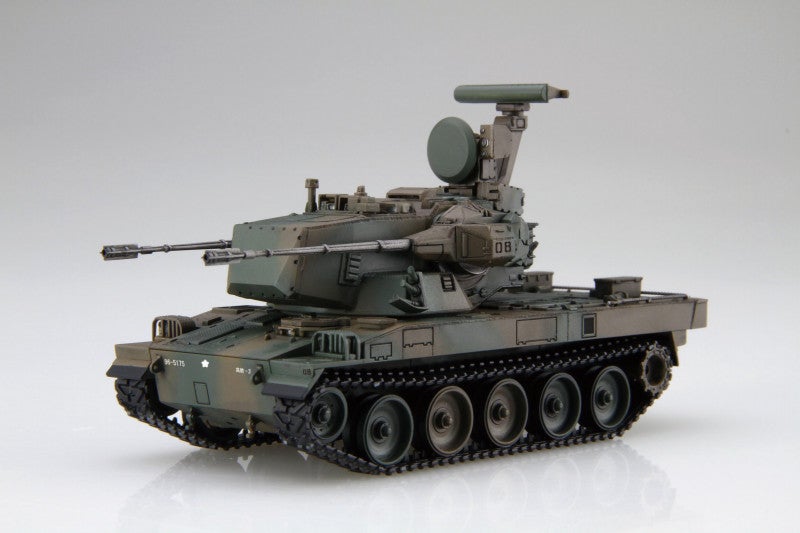 They are Available to pre order for next weeks postal run. The P-40s and 1/32 Mirages are not fare behind. We Would like to Give a BIG thanks to the AWM for allowing us Unrestricted access to there Hawker Sea fury and other aircraft. I would also like to Thank Mike Nelmes, Ryan Hamilton, Ken Bows and Steven Long.
Enjoy With Out the help of Ken and Ryan we would not have been able to get Parts 2 and maybe 3 going.. Yes there are heaps. So I hope you guys enjoy them