Today is an announcement of products we reproduce!

The Nankan Tactical Force which is a pleasant advance of the warfare cleft, medium-sized aircraft carrier Soron drew one wing! !

The deck marking and the onboard aircraft became selective ceremonies, and in 1943 the designation of "Sa" on the flight deck,

From Pearl Harbor Operation ~ Midway Naval Battle to the Military Warfare It is possible to produce the last shipboard machine and deck white line marking specifications.

The products are divided into left and right hulls. On the flight deck are scheduled to be equipped with eye ring for catching and catapult

The chimney adopts a slide mold, and it also reproduces vapor waste on the side.

The decal has recorded both the flight deck white lines in Showa 16 and Showa 13.

It corresponds to each year. 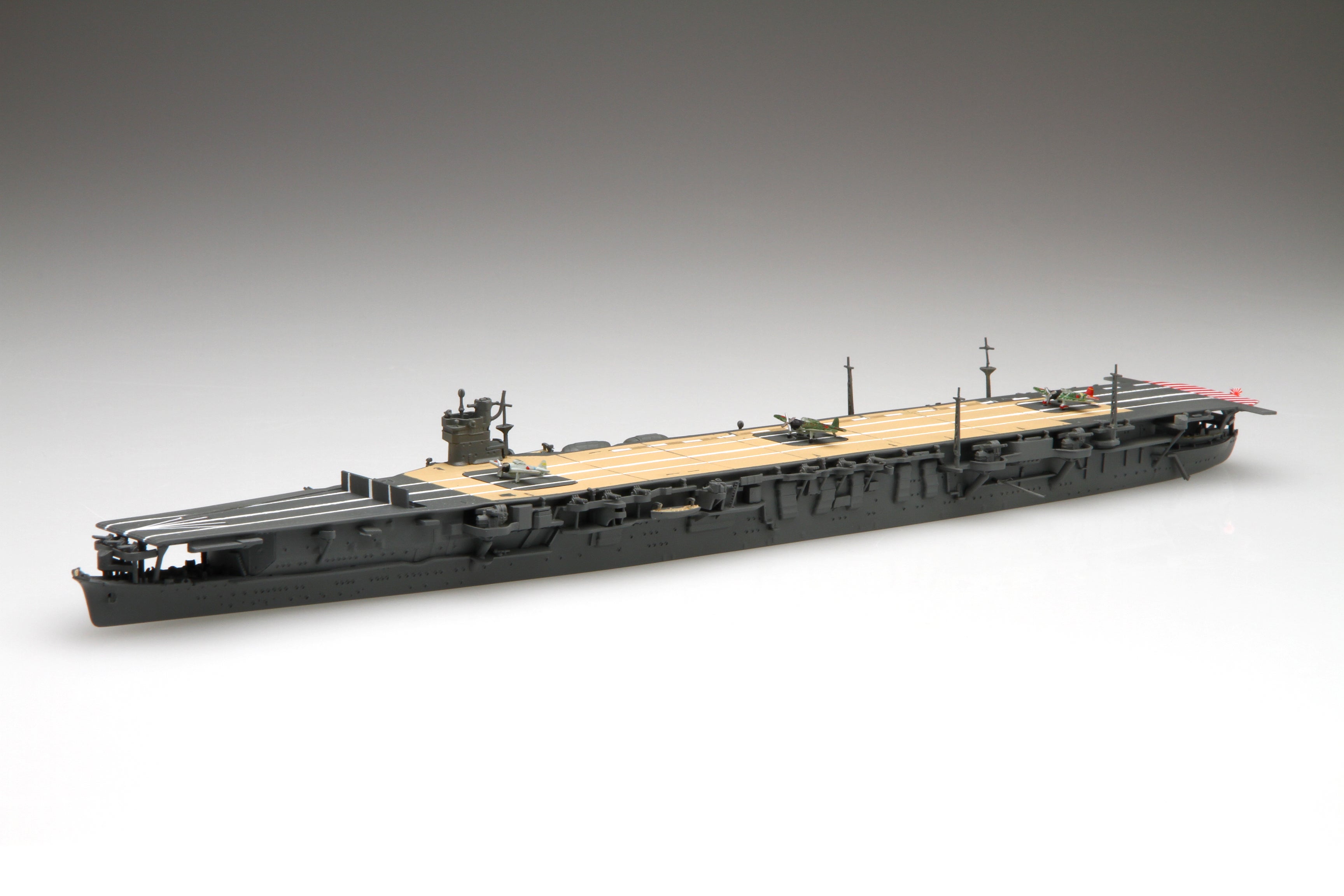 And then. .
Recommended products are recommended for those who want to enjoy more precise built-in!
This product was already released in November's new product 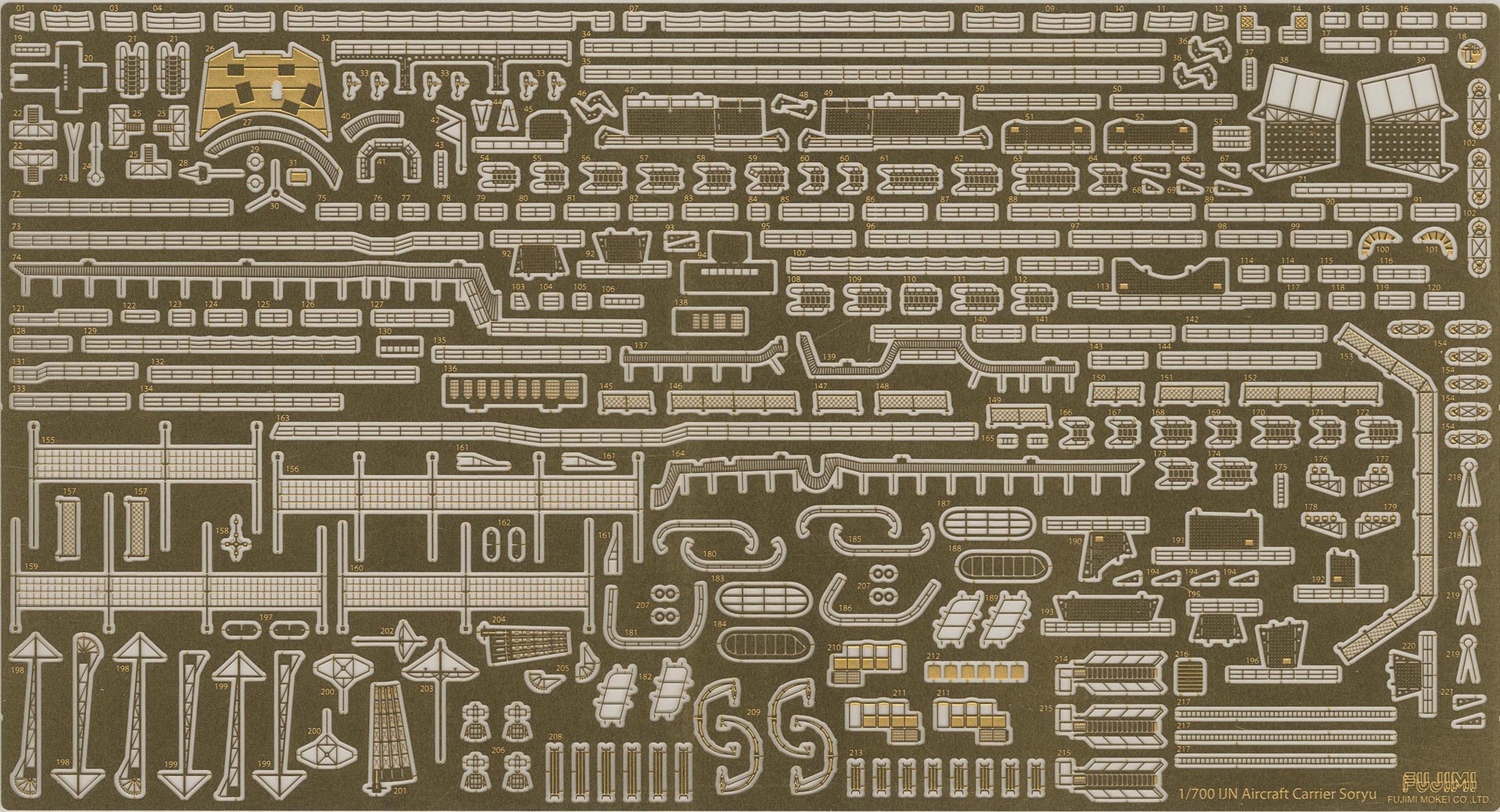 The kit can be reproduced in the Showa 13 year following the completion of the kit.
The ship-based aircraft comes with a ninety-six warship warfare, a ninety six warship bombing, and a ninety seven-type warship attack.
Production is the midst of production of new products

After this, please check out the new product to be released

Two popular 1/35 scale kits previously available from Dragon are the Sd.Kfz.7 8(t) halftrack and the s.FH.18 15cm howitzer. Now these two elements have been joined together in a single set, giving modelers the chance to create a stunning diorama straight from the box. The Sd.Kfz.7 8(t) halftrack was employed by all branches of the German military during WWII, and it was commonly used by artillery units to tow field howitzers like the s.FH.18.

This halftrack and towed artillery piece make a stunning combination, and will look impressive as standalone models or positioned in a diorama. Each kit was a masterpiece of careful research and engineering excellence when originally released, and their quality has easily stood the test of time. Modelers could display their halftrack and howitzer on the Western or Eastern Fronts, or in the North African or Mediterranean theaters. Artillery is aptly dubbed the king of the battlefield, and this kit combo is certainly the king of artillery kits! What’s more, as another benefit, modelers can obtain them together more economically than having to buy them singly.

ALL HATCHES CAN BE POSED OPEN