I was late because I was scolded.

But since the delivery was in time,

The head falls to the development staff.

Optional etching of the do – set shaker.

Apparently, the front deck seems to be a wooden deck.

I did it discreetly this time.

Because molded items do not come out easily,

I was late for the delay.

This price is incredible.

By being able to retake Atago,

Kaohsiung type retake is over.

It will be helpful.

Today released in January next year

It is an introduction of 2 new products ('Upgrade').

Both are Soviet tanks this time.

Although it is quite a product with a season, it is a rare existence on a scale.

First of all, please look at the finished product.

Depending on the craftsmen, I'm still sorry. 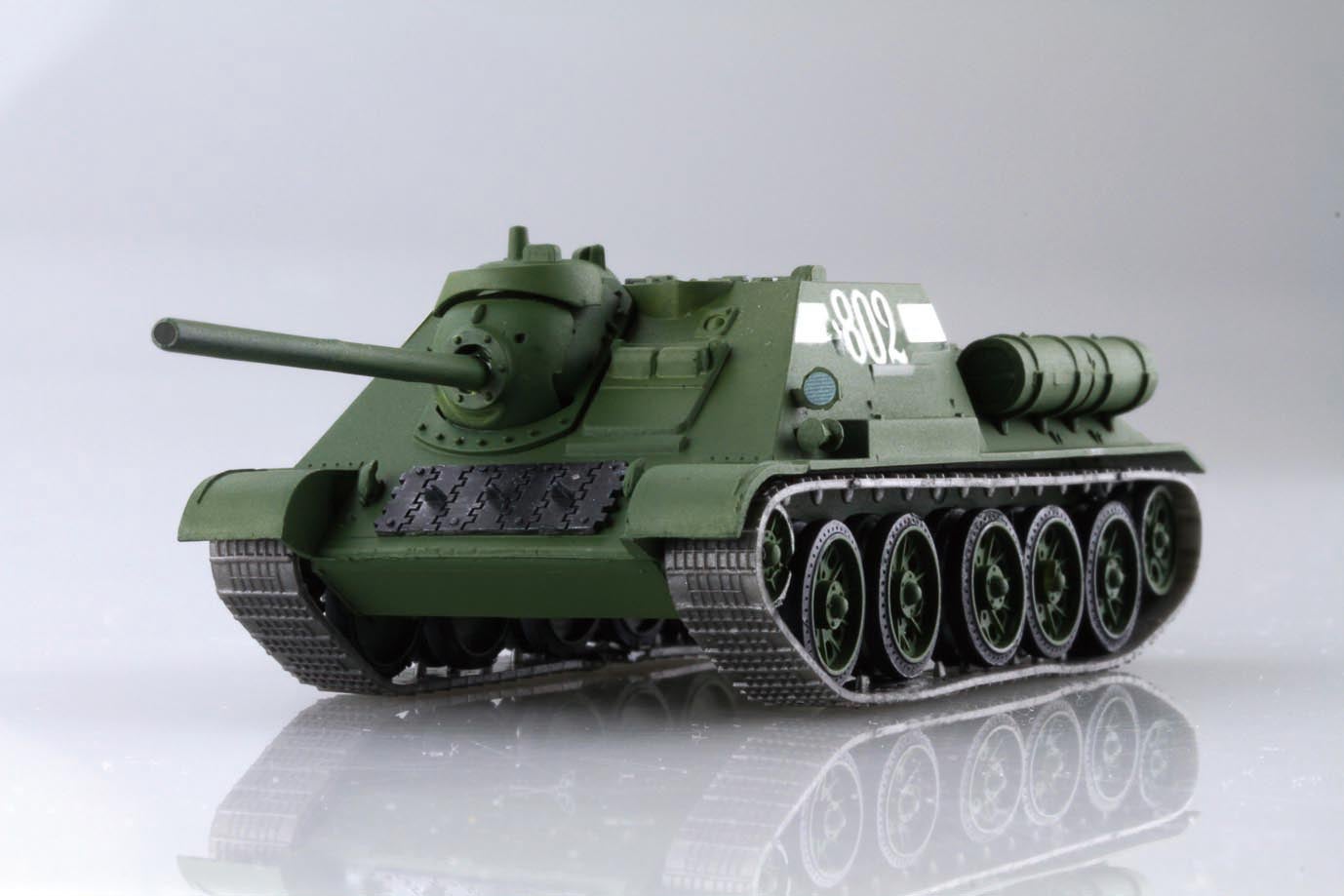 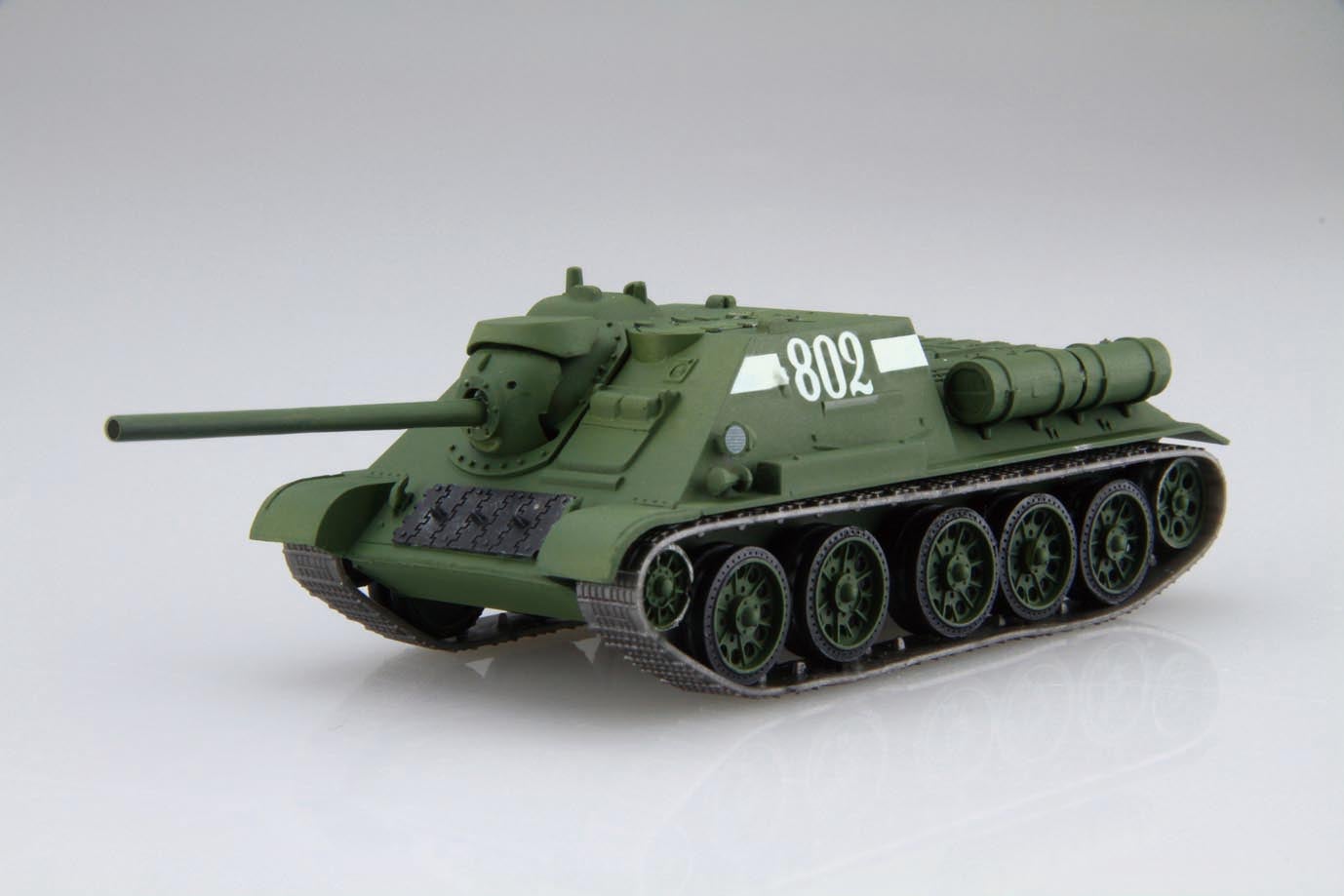 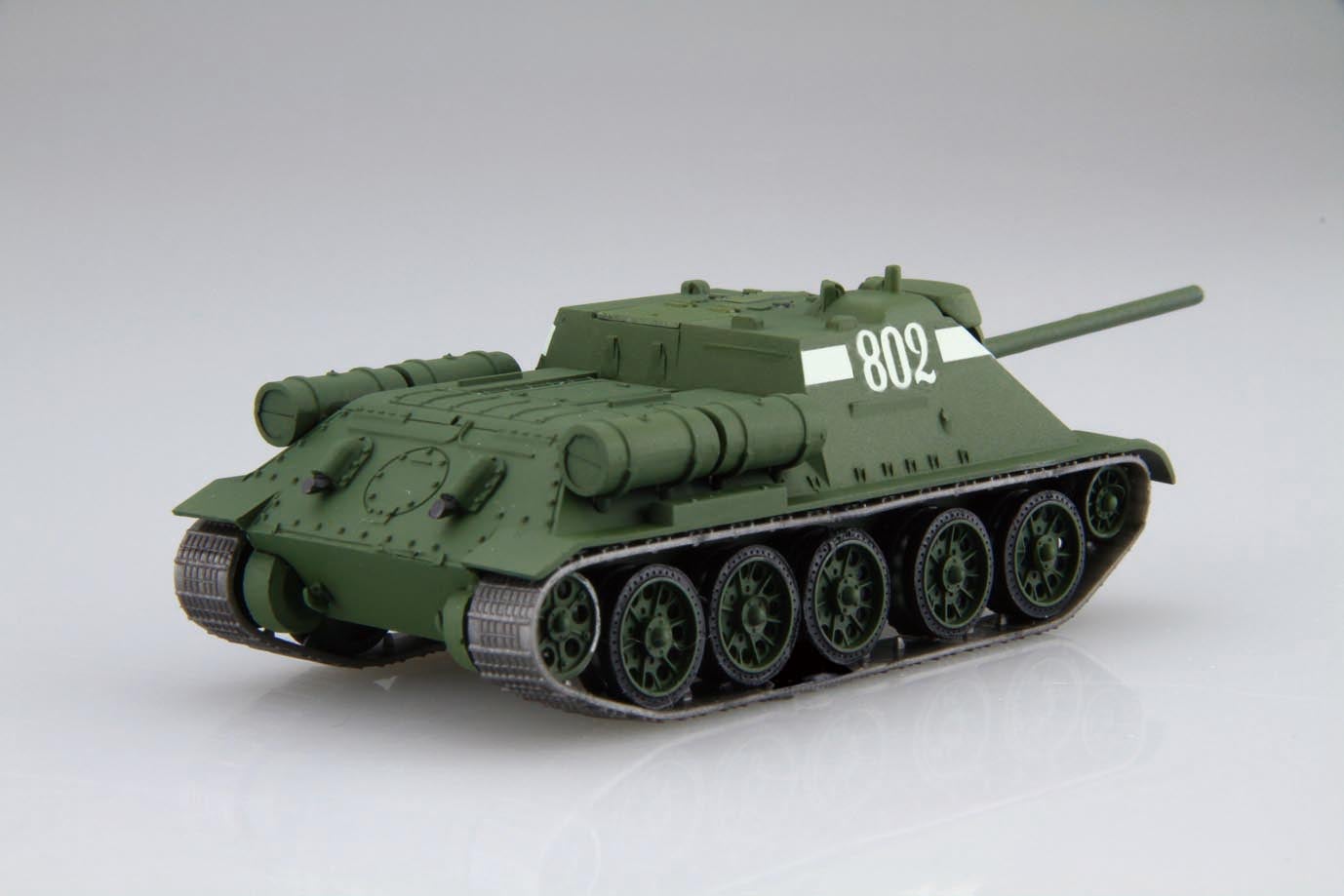 It is a decal. It is 3 types of body number recorded.

In 1945, the mark which was seen at the invasion of Berlin is also attached 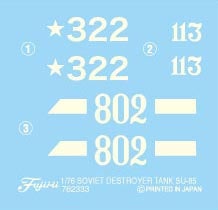 I also have figures of tank soldiers.

The kit comes with two. 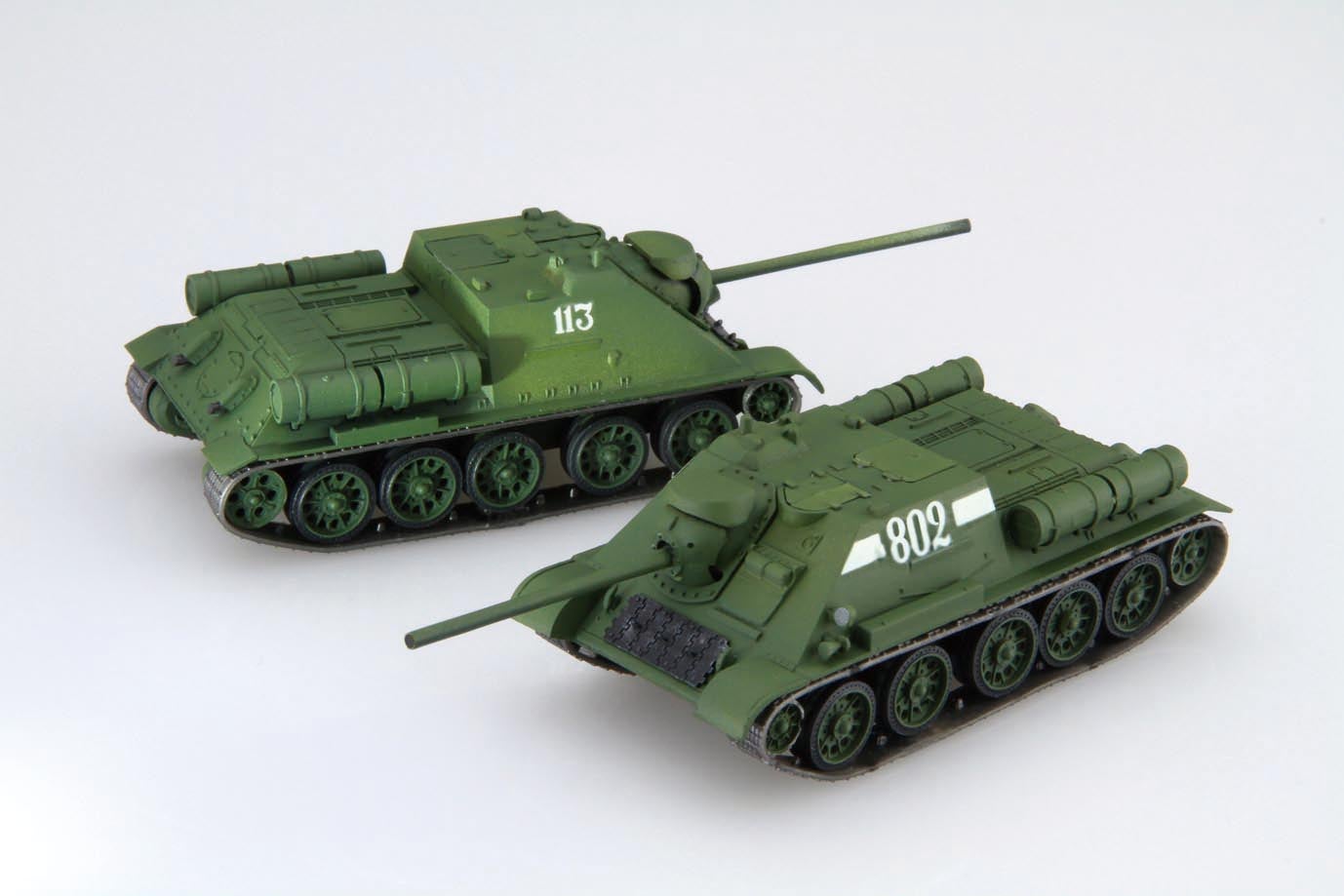 The track is rubber molded. 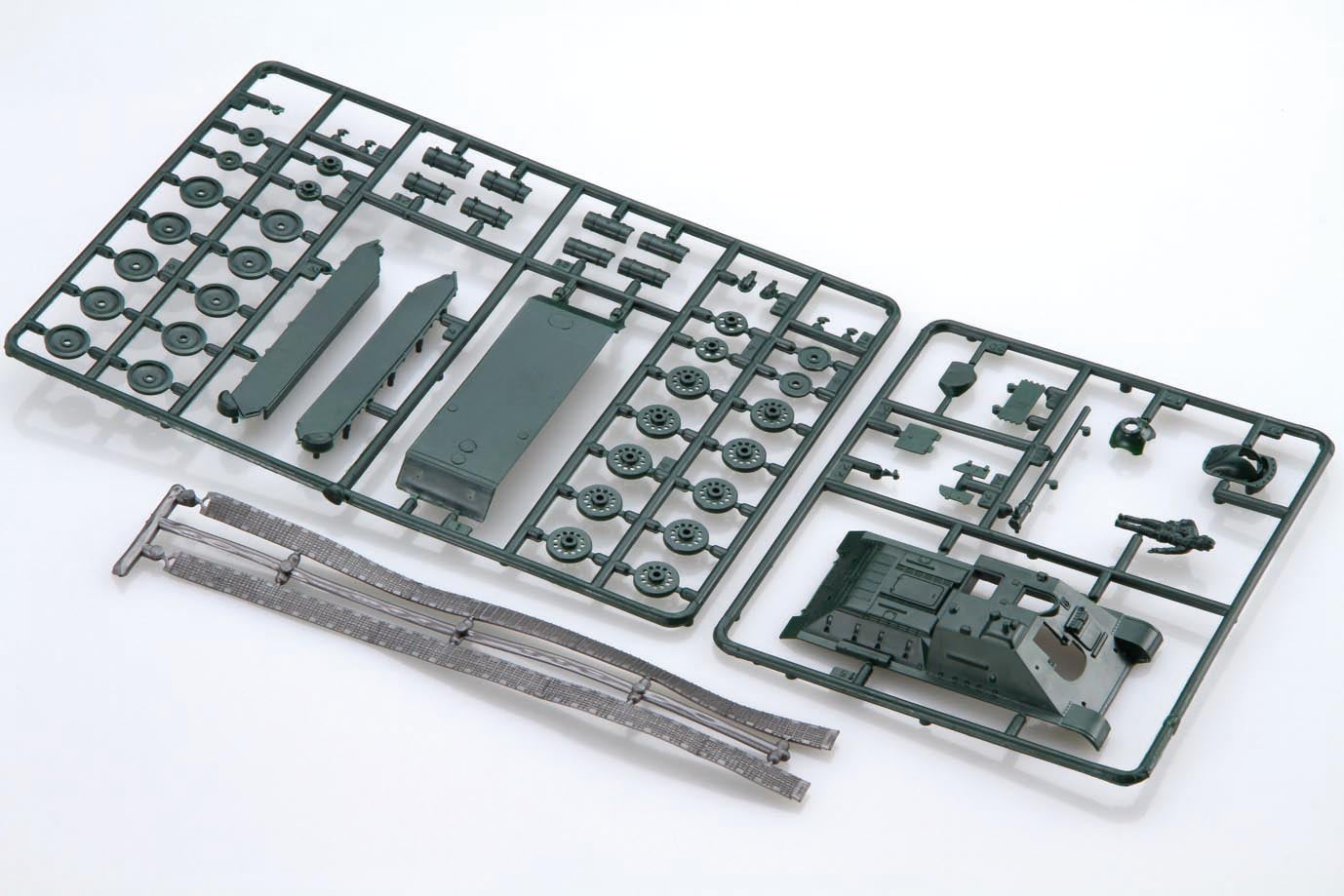 It is a very good feeling. 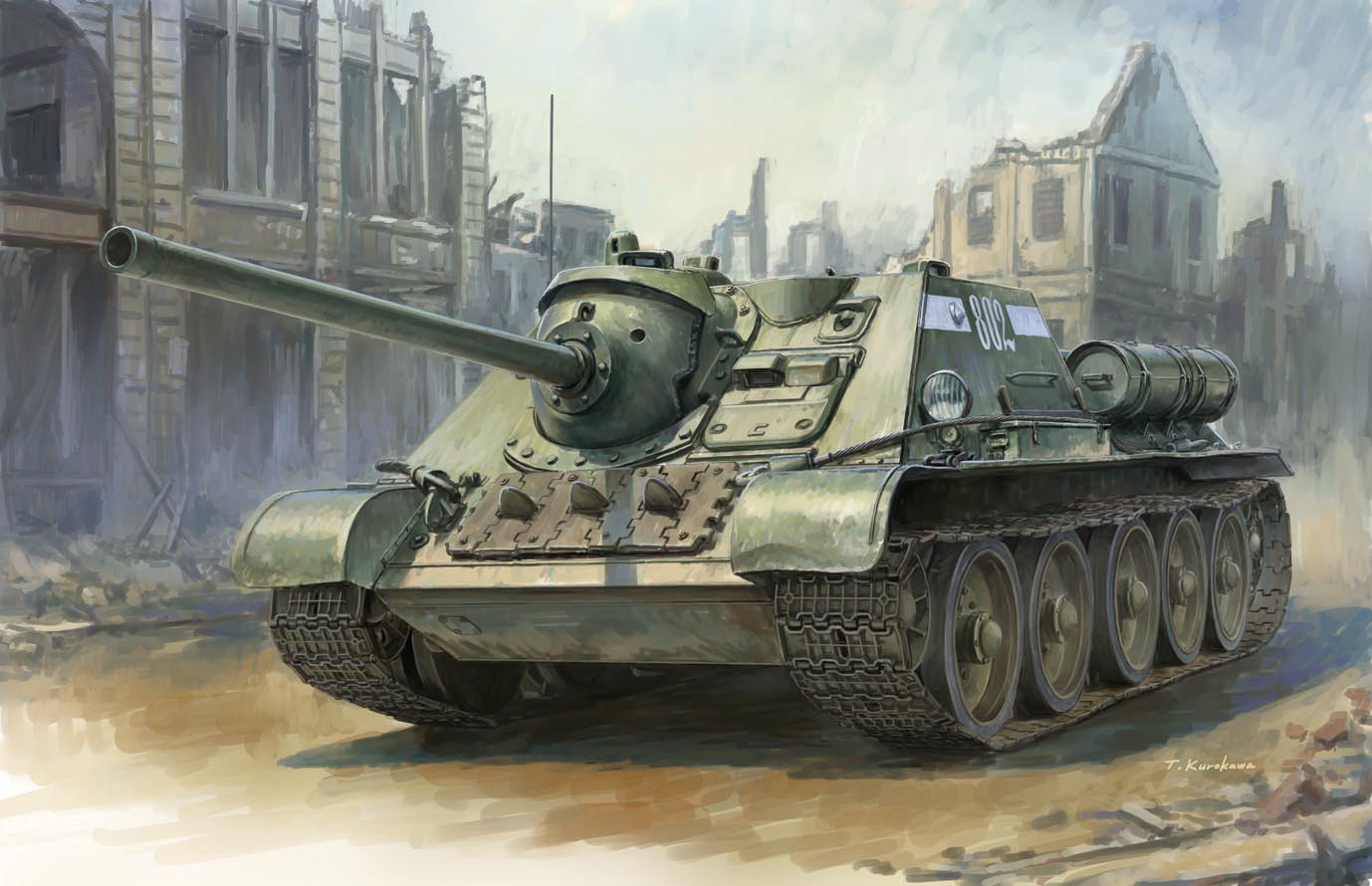 The 1941 Welding Turret era is a motif 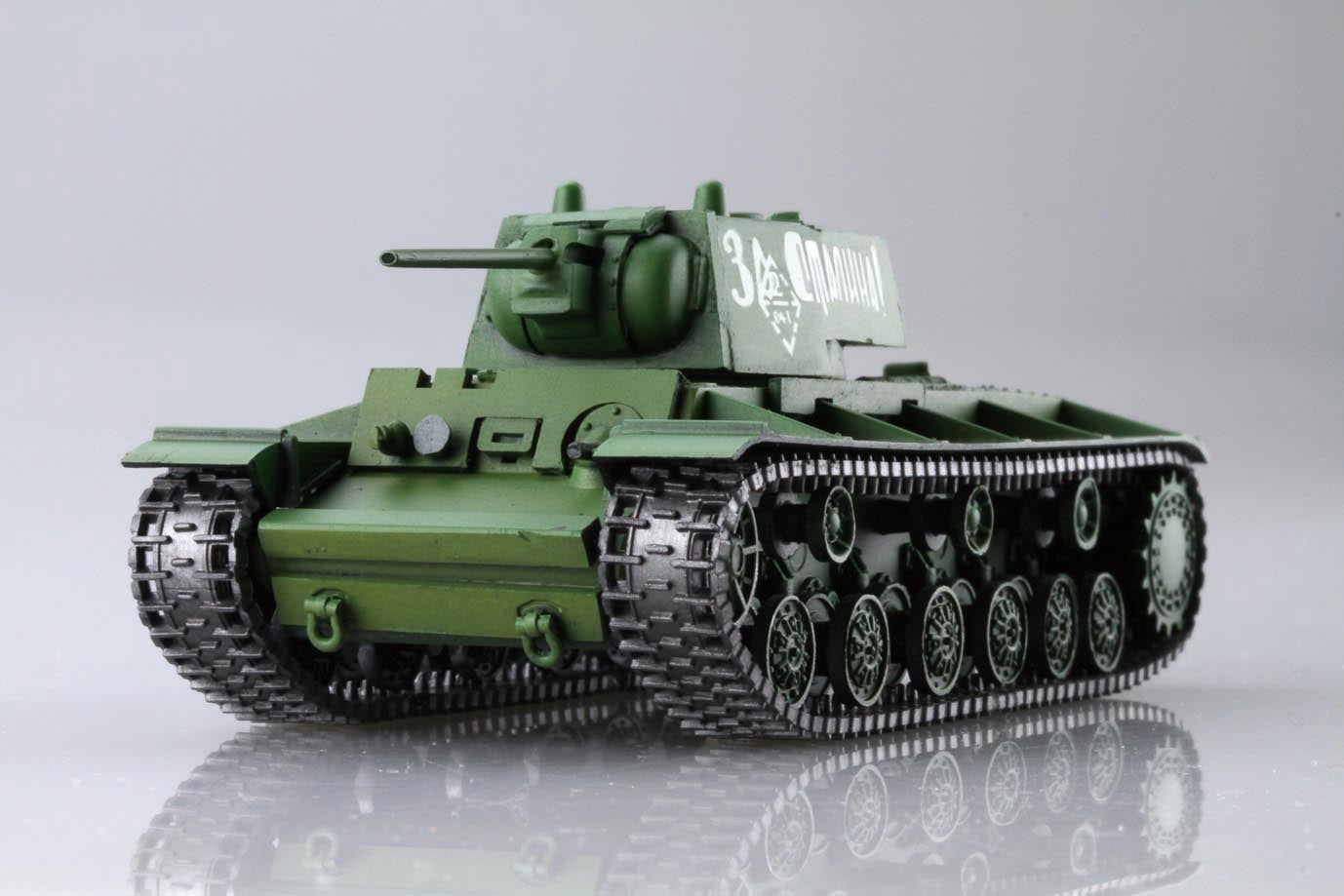 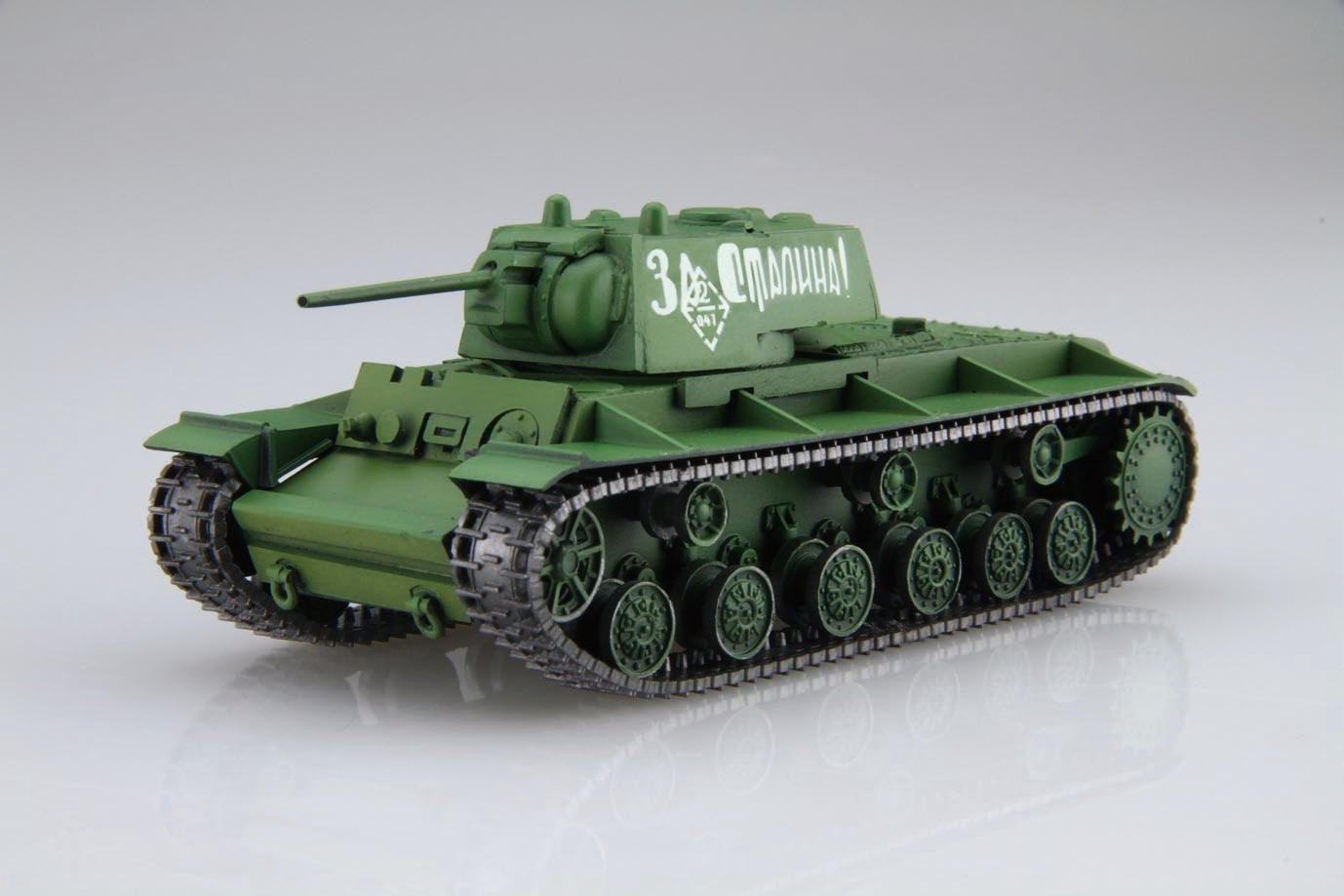 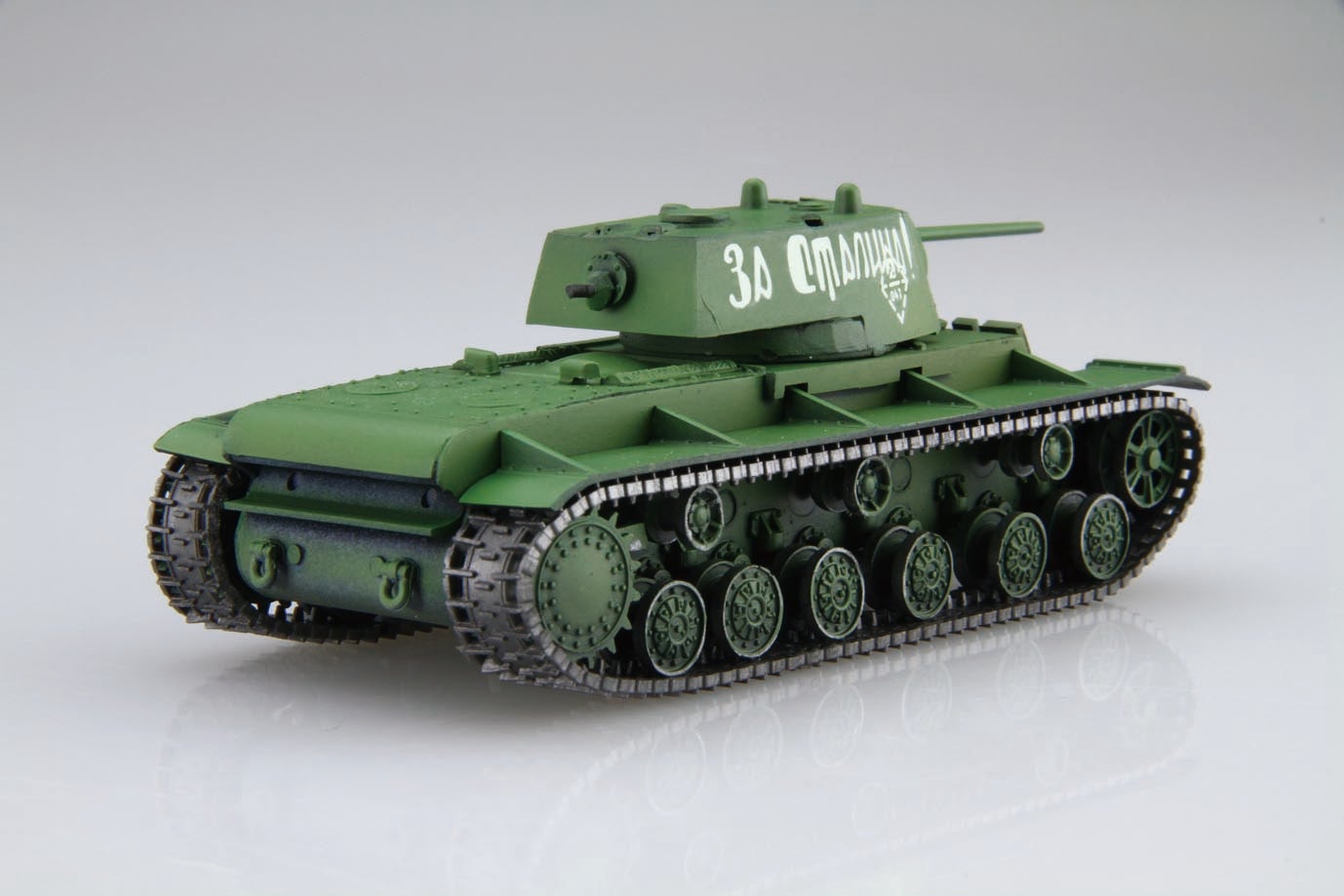 It is a decal. Six slogans, red stars and unit marks were also included. 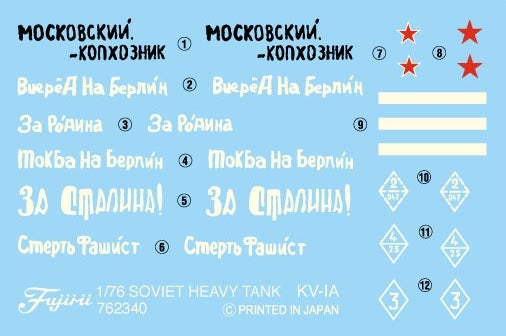 The kit comes with two. 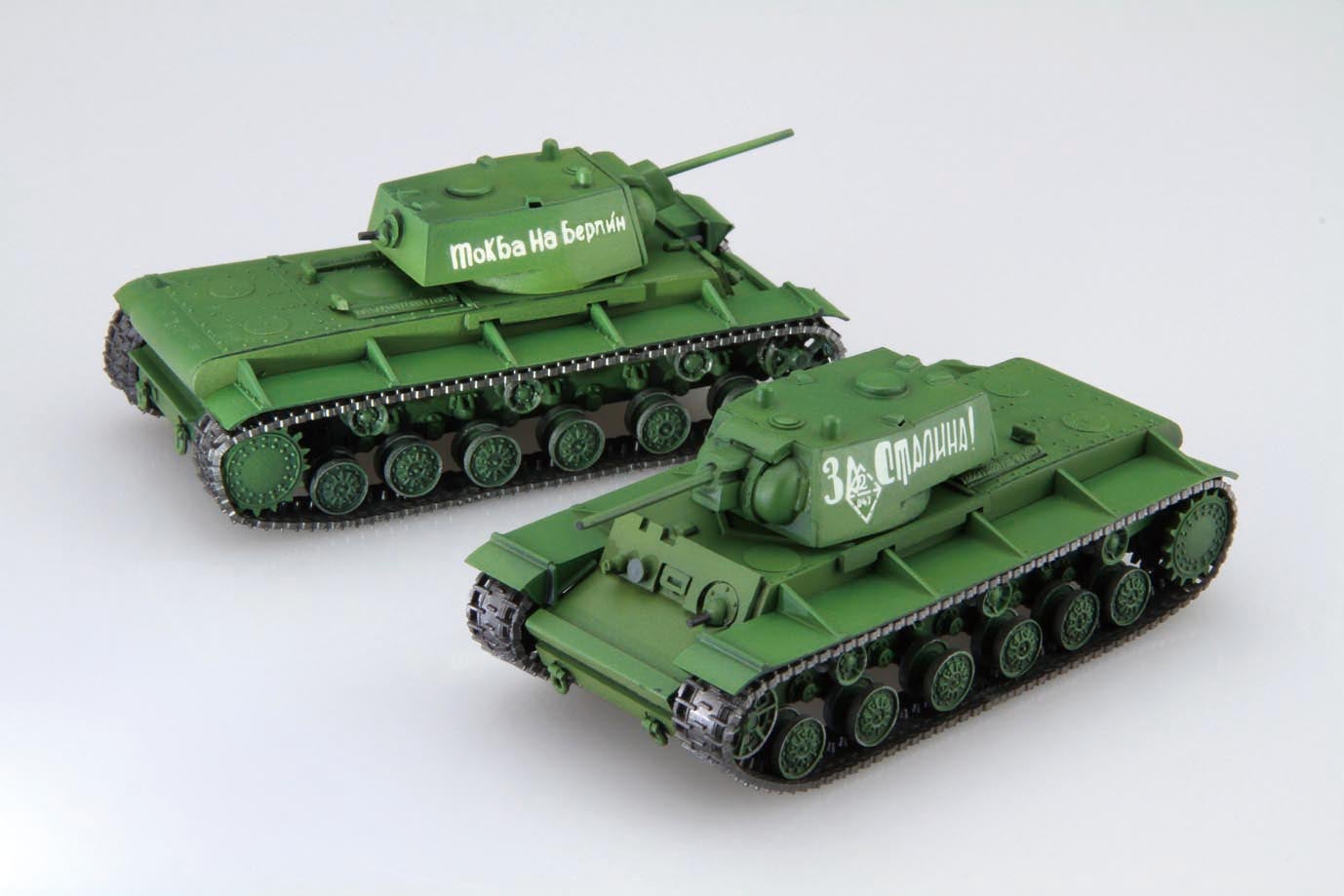 I also have figures of tank soldiers. 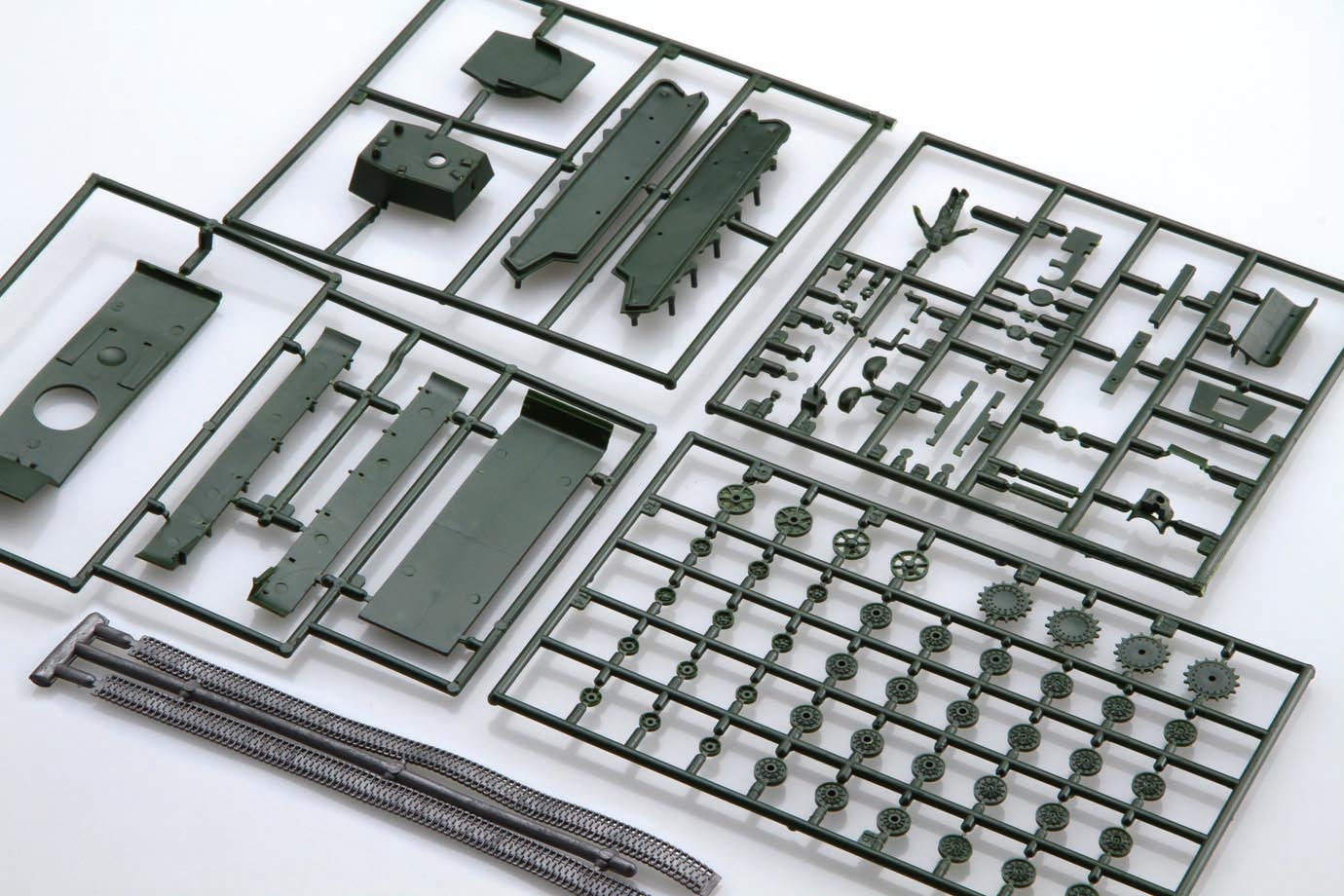 Unfortunately the illustration of KV – 1 has not been completed yet.

I think that you can see it next time.

The model comes with a decal sheet, masking stickers for clear parts, and molded stickers.

Horizontal stabilizers are also an integrated part, and slotted in from the rear of the model.

Three marking options are included in the kit – which will you choose for your Spitfire masterpiece?

This image shows the parts lined up for each canopy option, including dedicated fuselage side section

A realistic pilot figure is included in the kit, in seated pose and with accurate uniform and equipment

Here is a close-up on the cockpit, with excellent molded detail enhanced by included photo-etched parts.

Under the port wing, the modeler can choose between single and forked type pitot tubes.

The kit is engineered to ensure proper fixing of photo-etched radiator mesh without compromising detail.

An integrated parts breakdown for the main landing gear ensures sturdiness and an accurate angle.

A comparison of the 3 included types of front canopy: with and without bulletproof glass and rear view mirror.

Assemble with open or closed canopy, and dedicated parts for each to ensure a highly realistic appearance

This is a 1/48 scale plastic model assembly kit. Fuselage length: 191mm, wingspan: 235mm. ★Superb accuracy is based upon in-depth examination of actual aircraft. ★Parts are included to recreate various types of Mk.I front canopy, sights, antenna bases and pitot tubes. ★The interior of the floorless cockpit is rendered in detail. ★Choose between open or closed canopy, each with dedicated parts for superb realism. ★Comes with 1 seated pilot figure and three marking options including for aircraft in the Battle of Britain and Operation Dynamo. The iconic Spitfire fighter was one of the backbones of the RAF in the desperate struggle for the skies during WWII, sporting a refined design and aesthetically pleasing elliptical wing, plus the proven Rolls Royce Merlin engine. It first flew in March 1936, and some two and a half years later in August 1938 the first production Spitfires – the Mk.I – started to reach units. This Mk.I would have a vital role to play in the Battle of Britain as the RAF and Luftwaffe played out a titanic struggle for the skies, and the successful fighting off of the Luftwaffe ensured that the Spitfire earned international fame that continues even in the modern day.

Subassemblies for one of the two towers, which can be erected or collapsed.

One tower is finished, but the other is still under construction