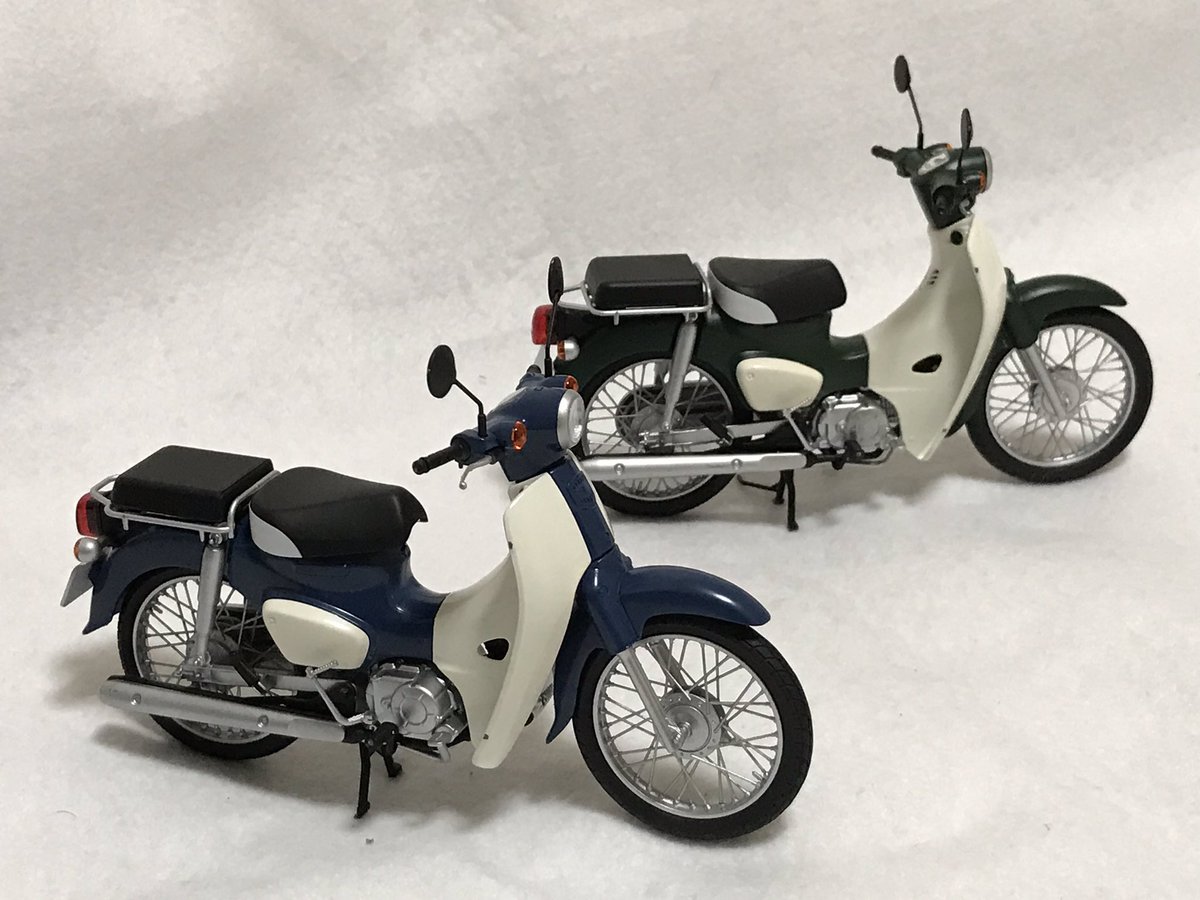 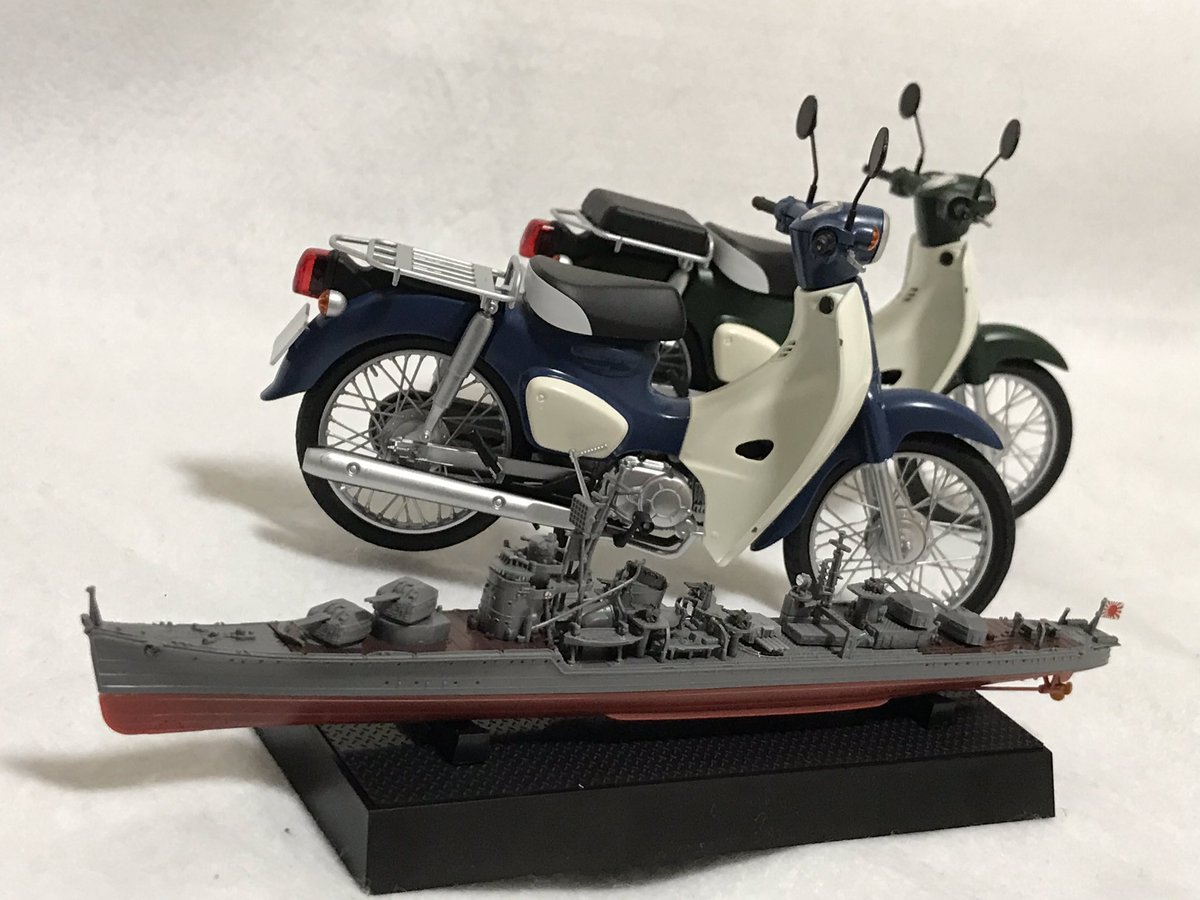 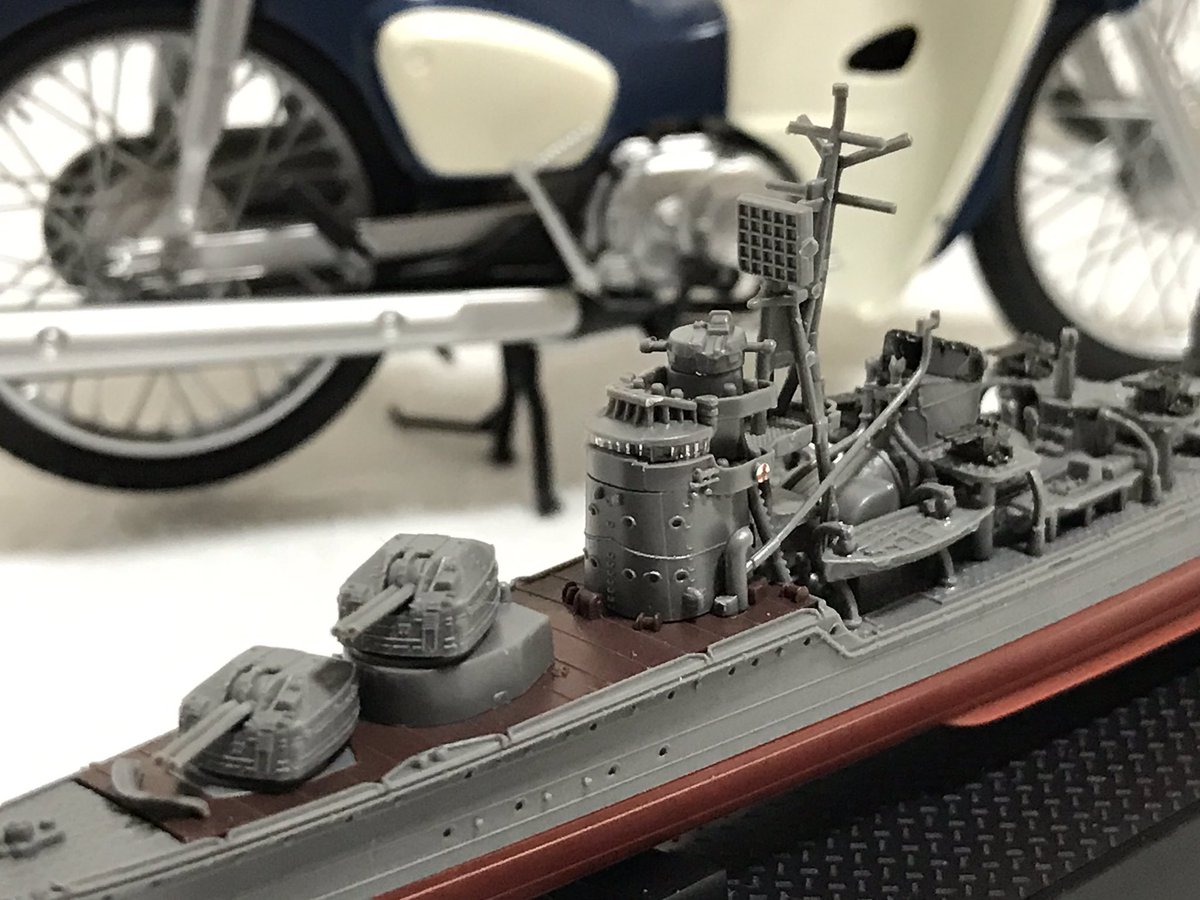 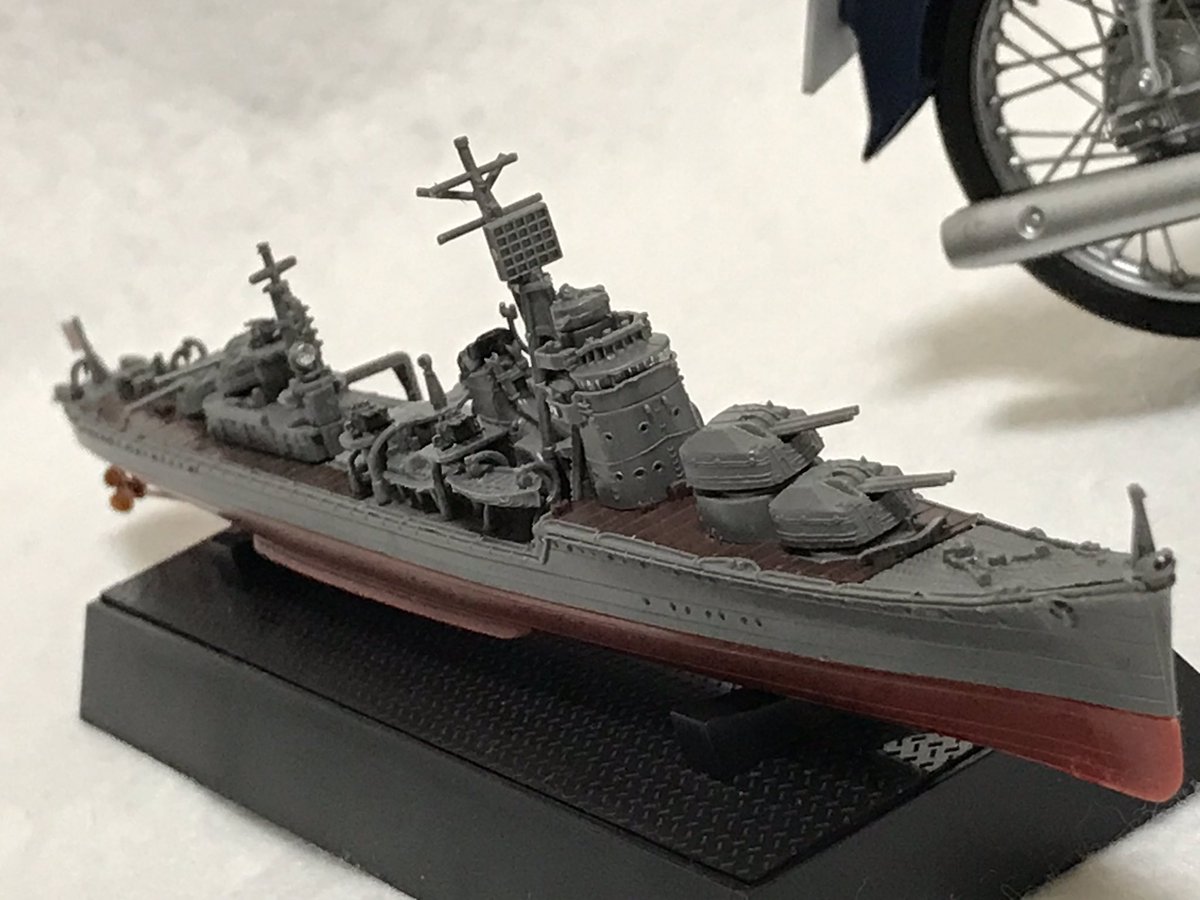 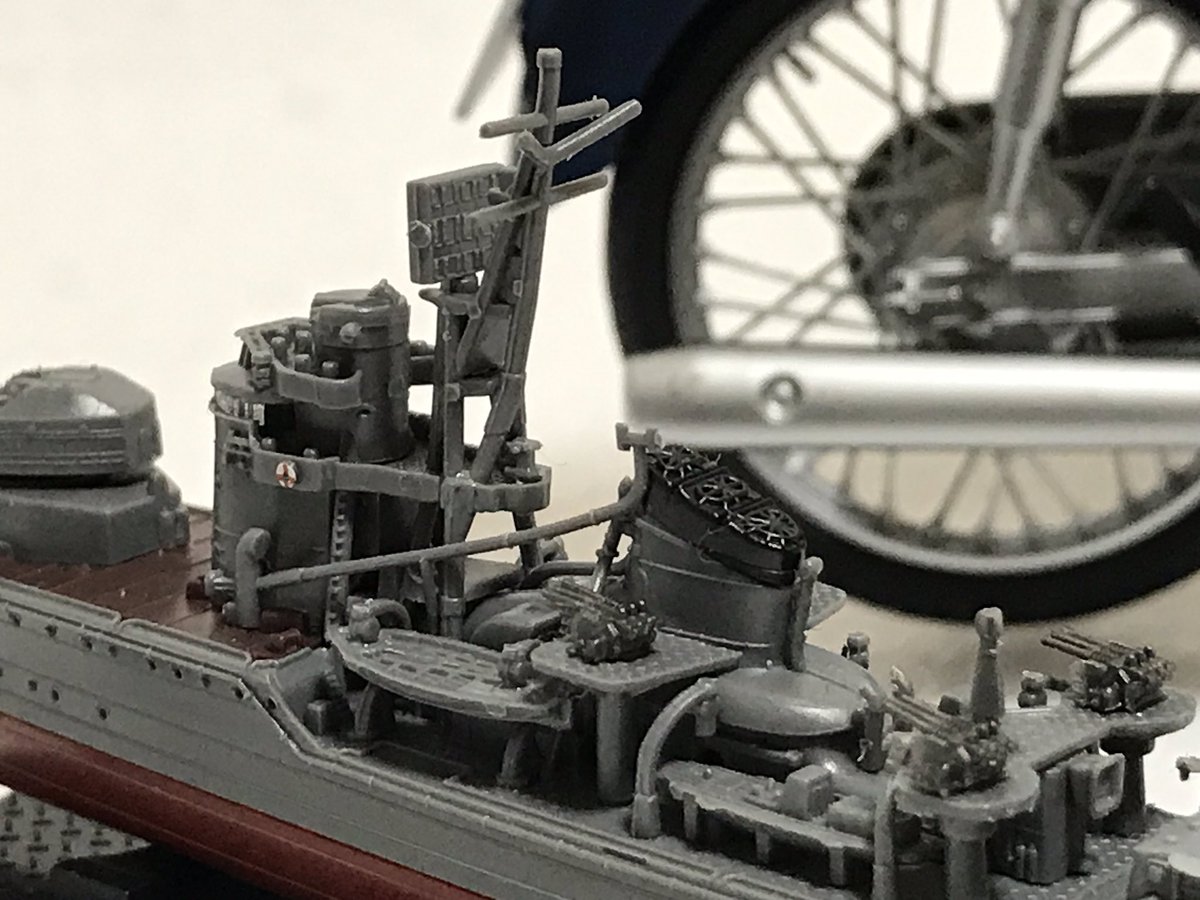 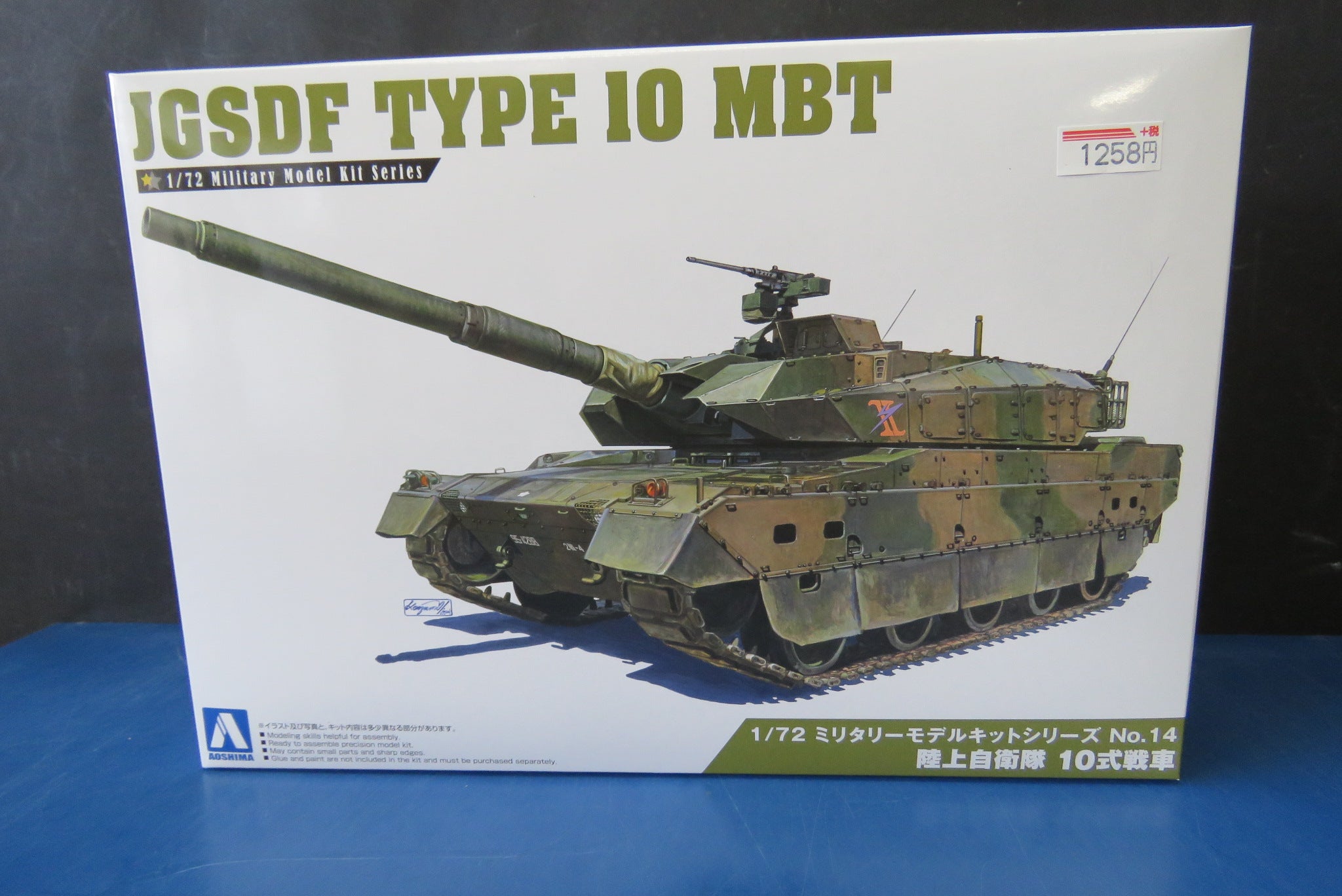 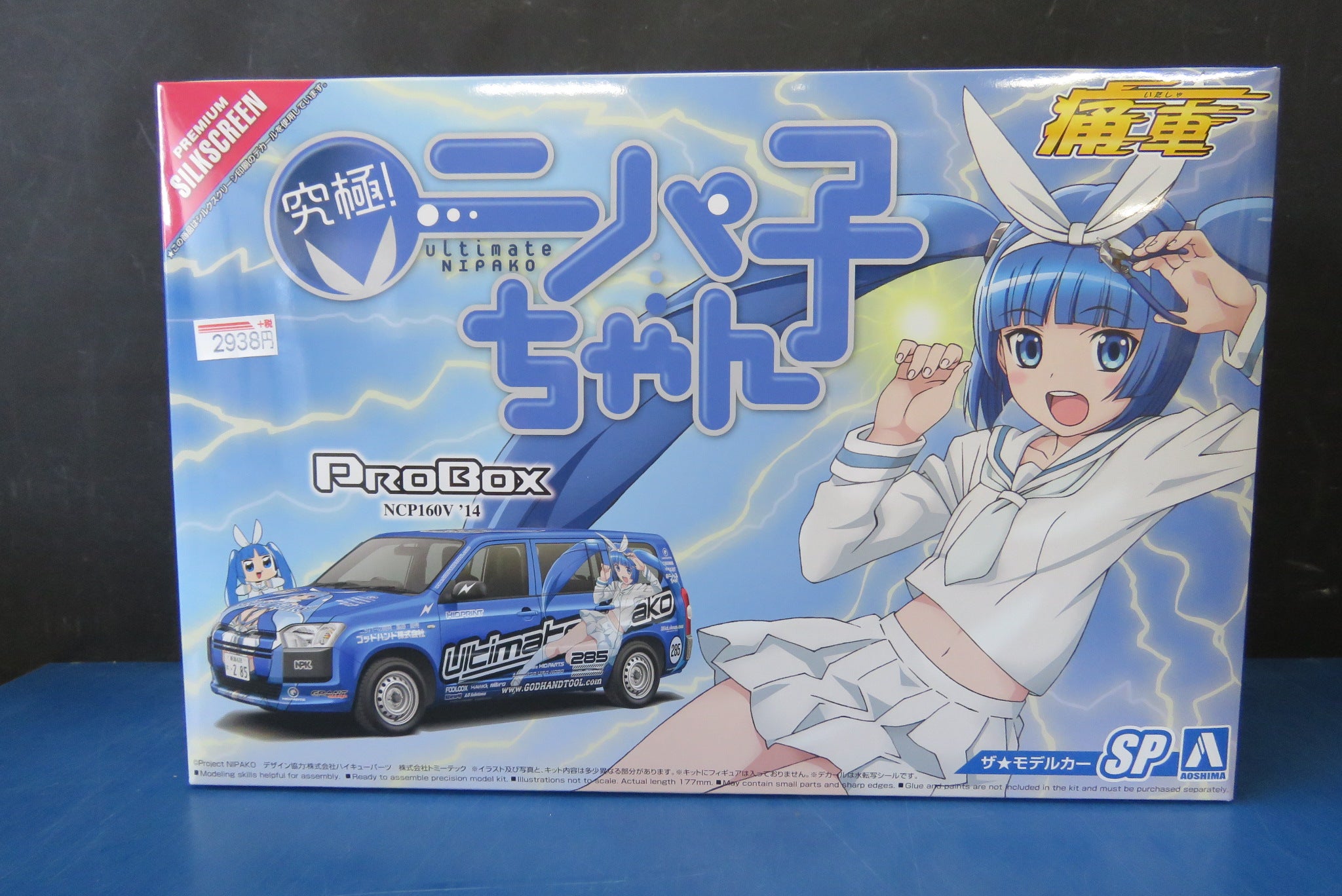 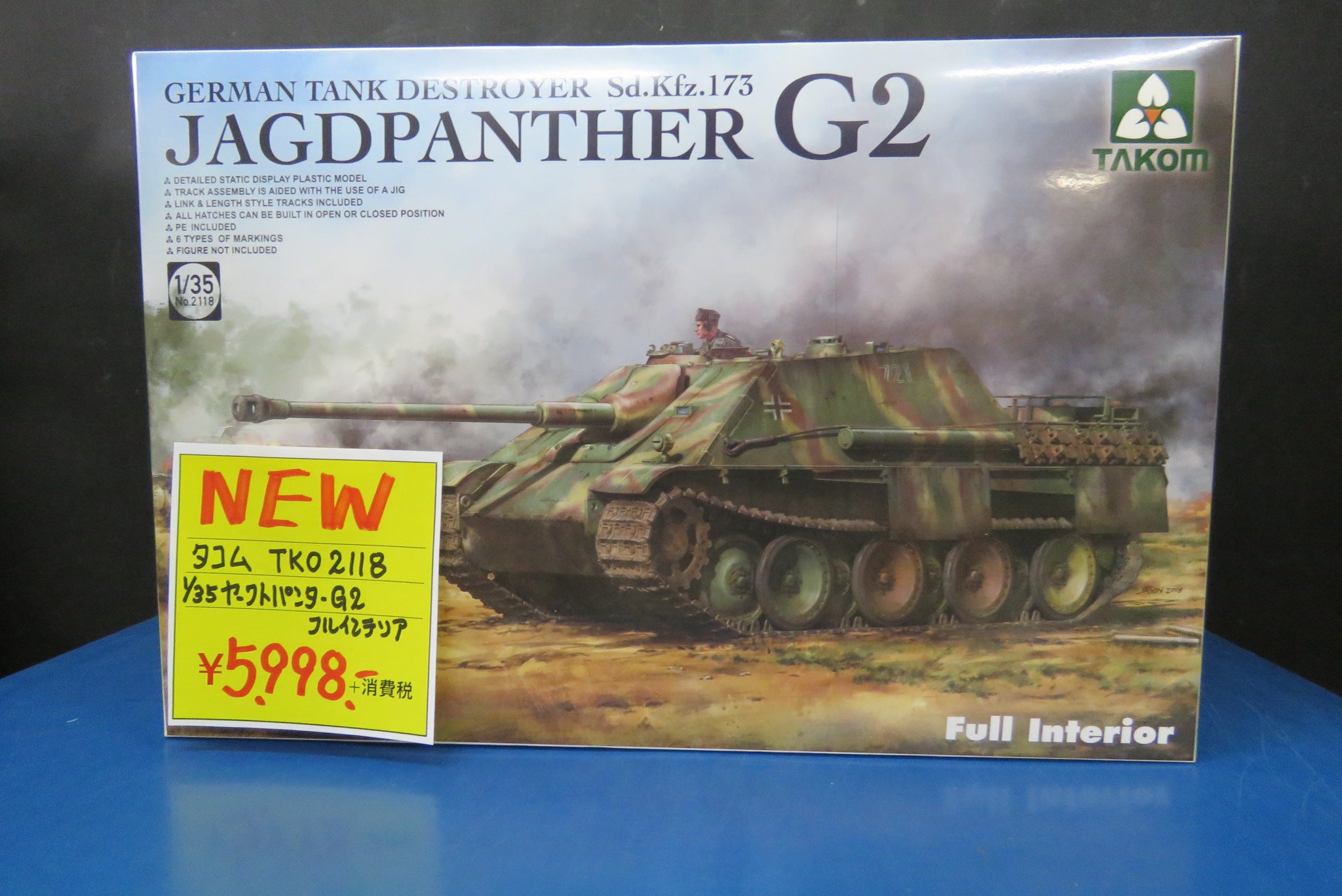 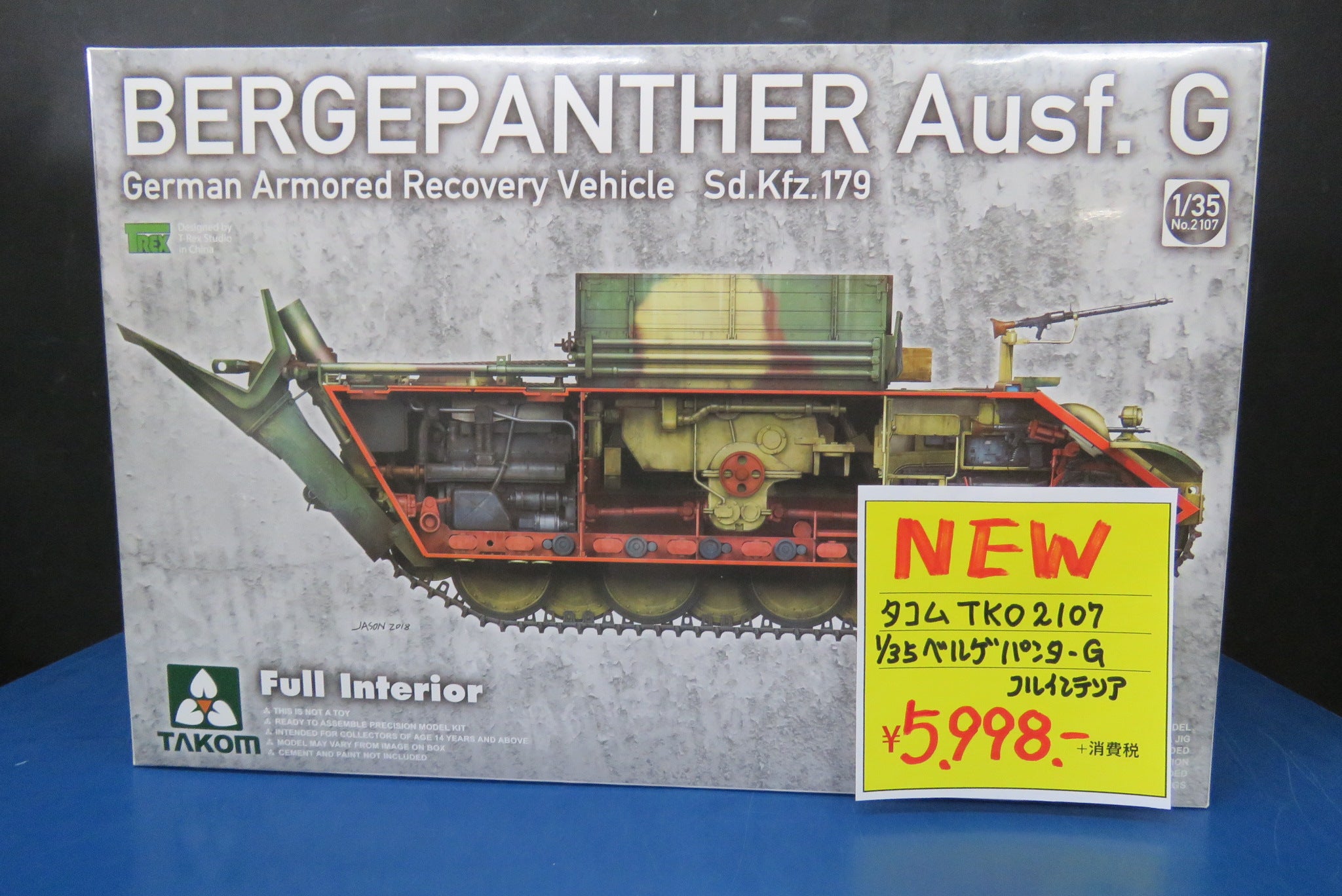 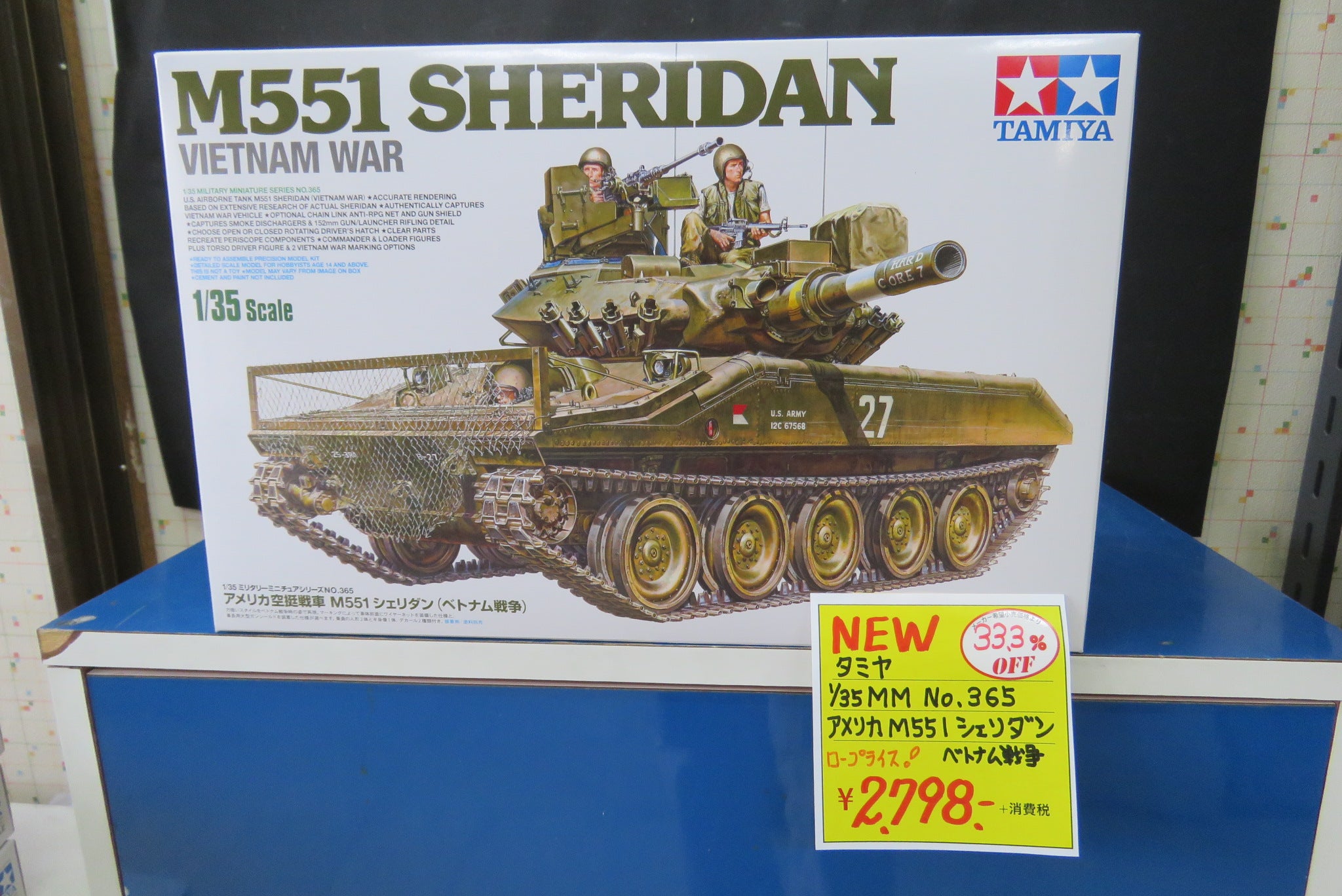 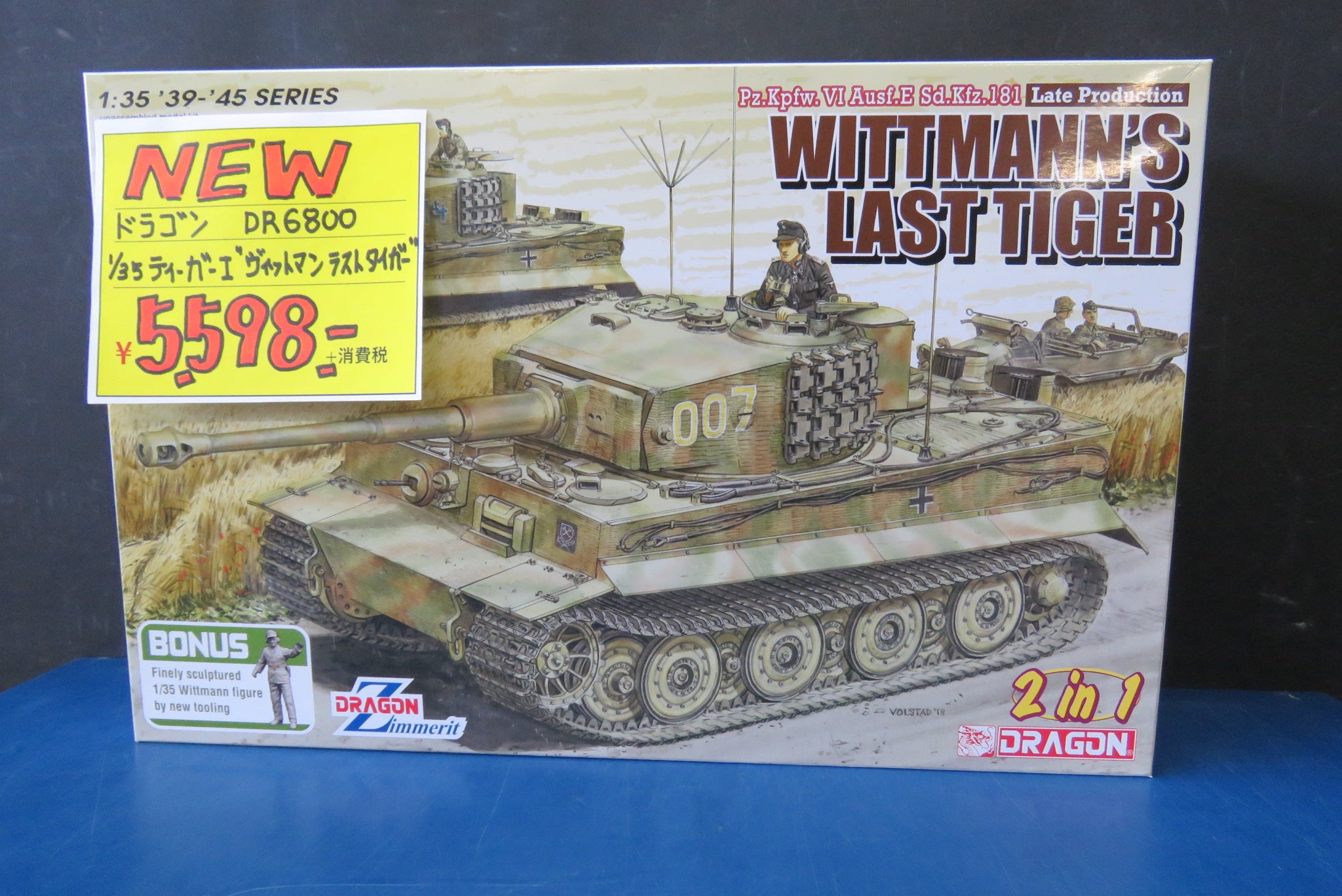 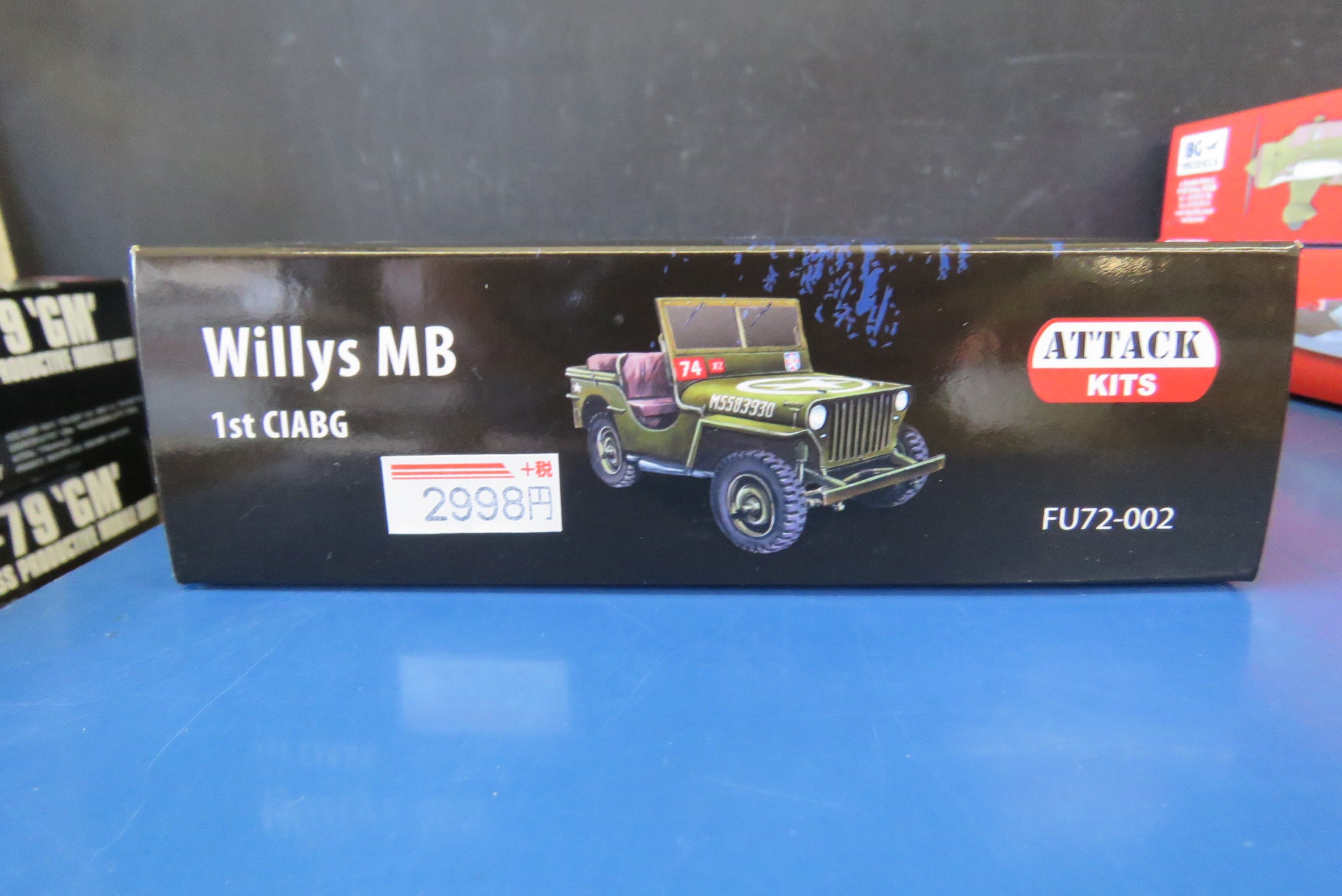 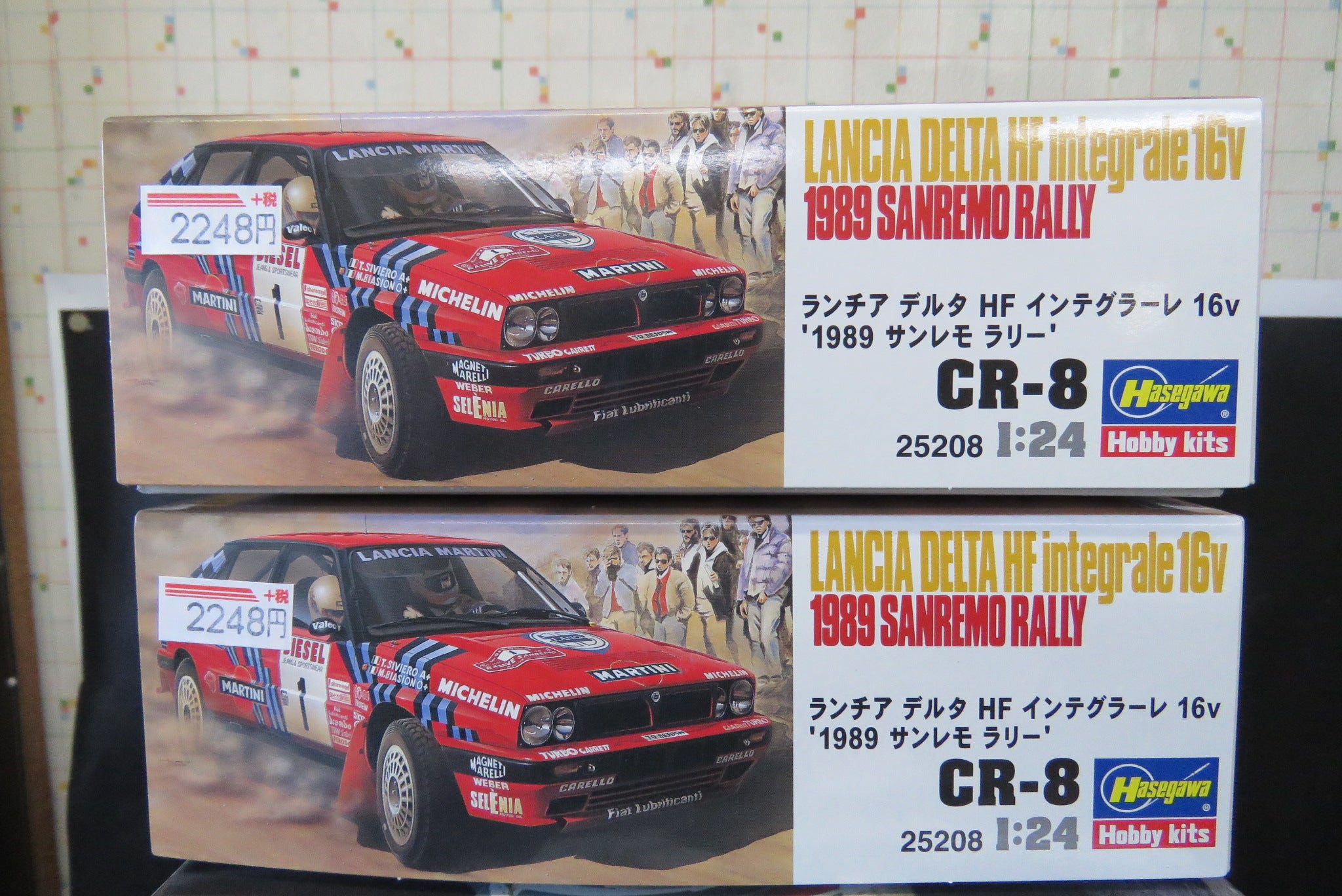 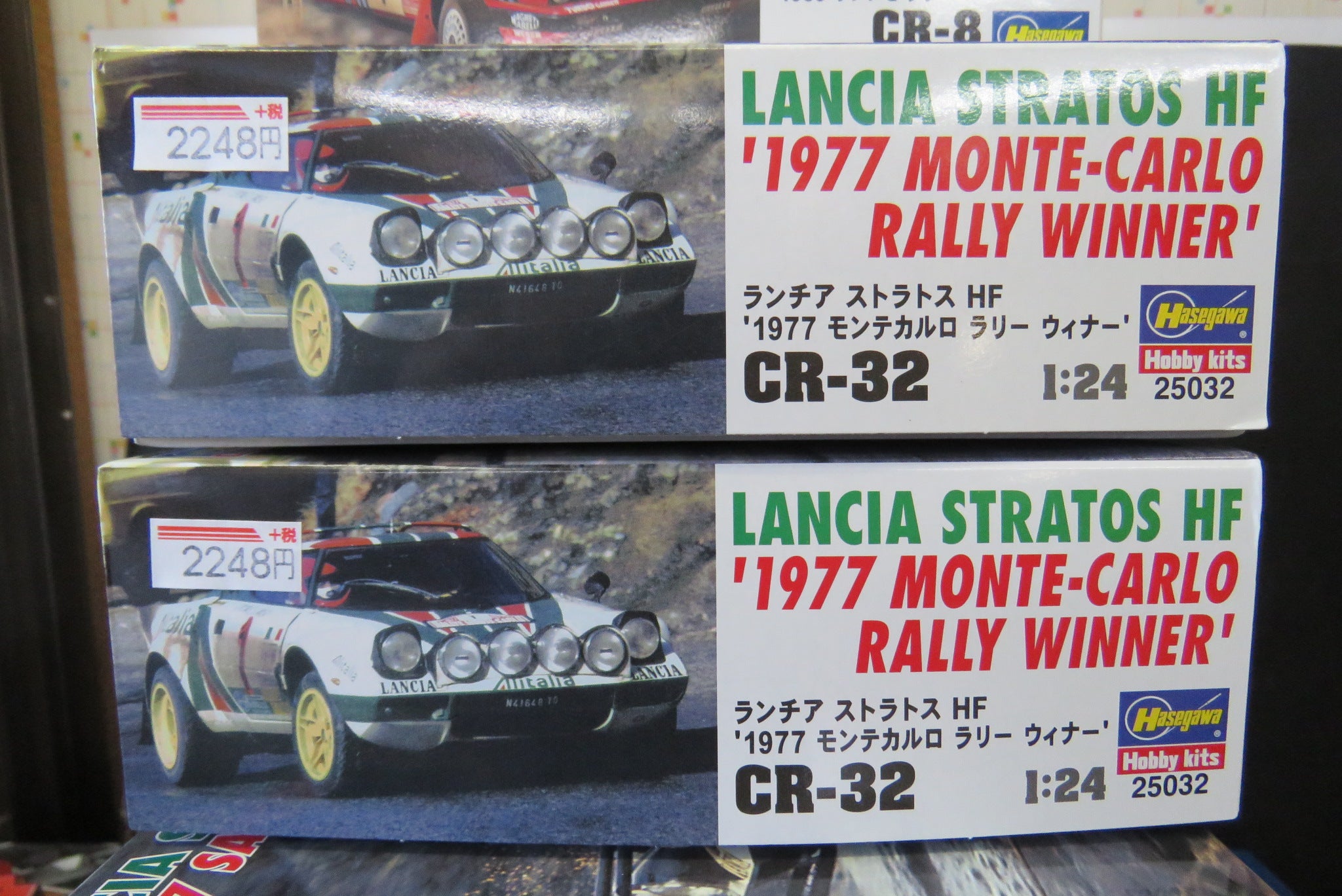 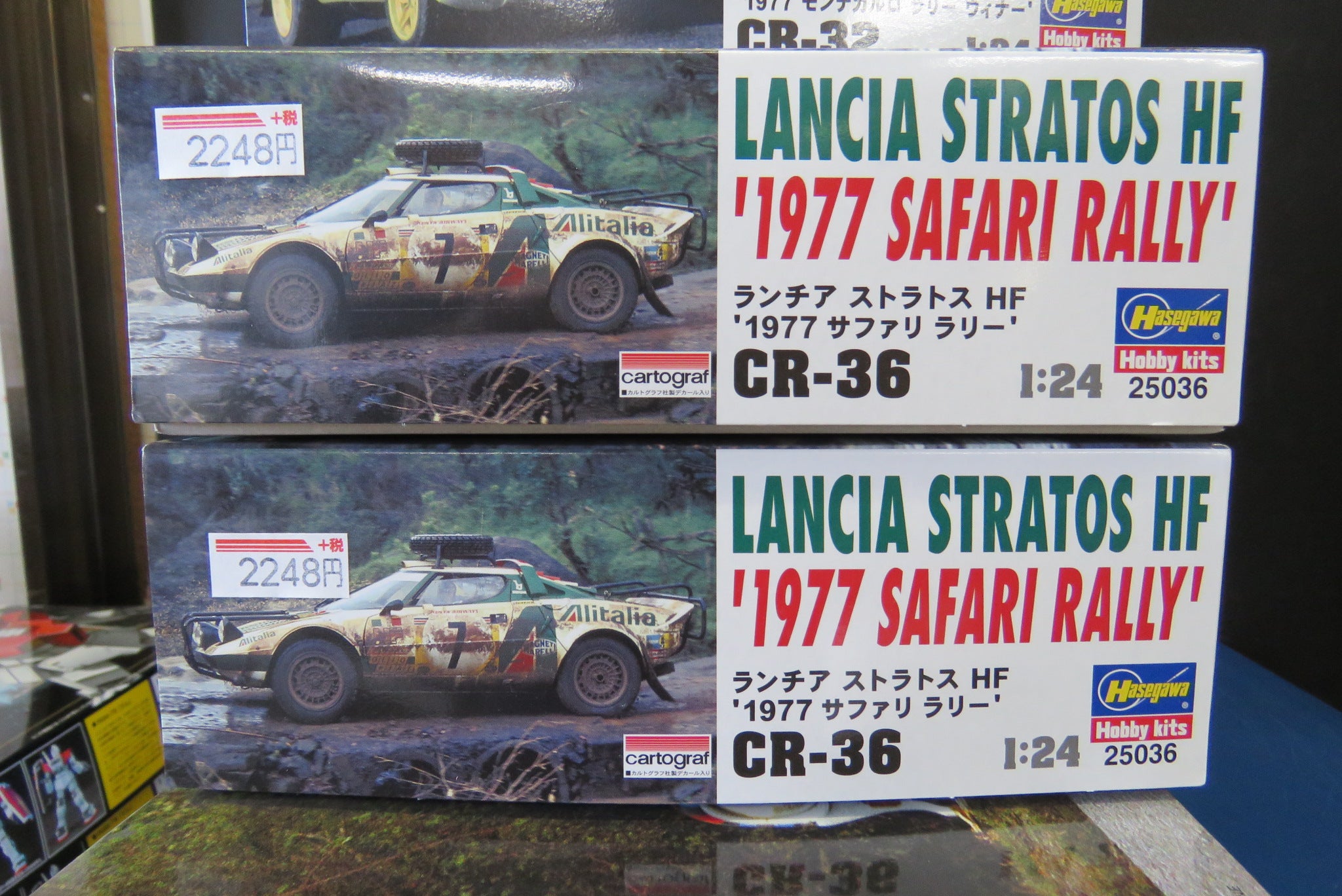 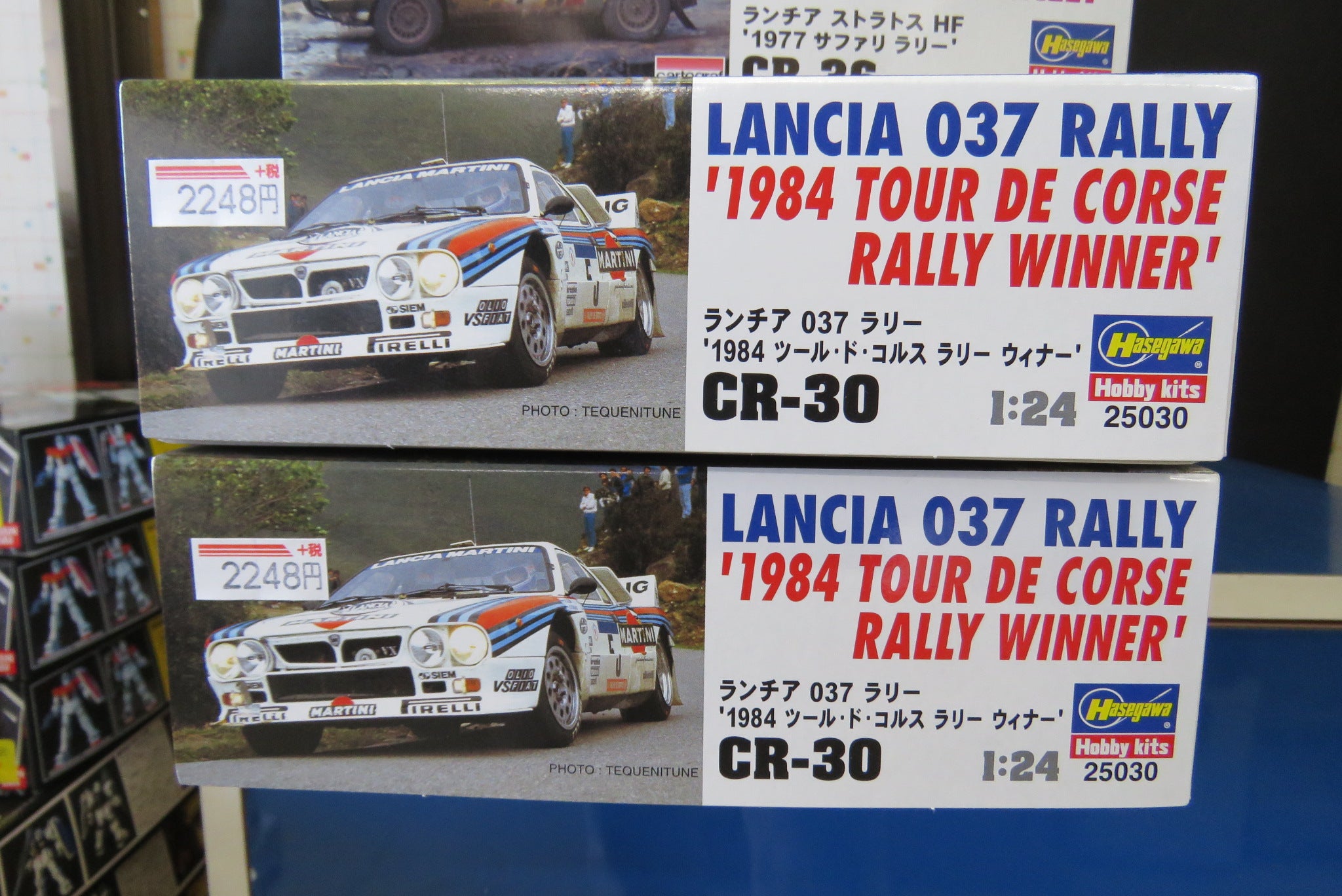 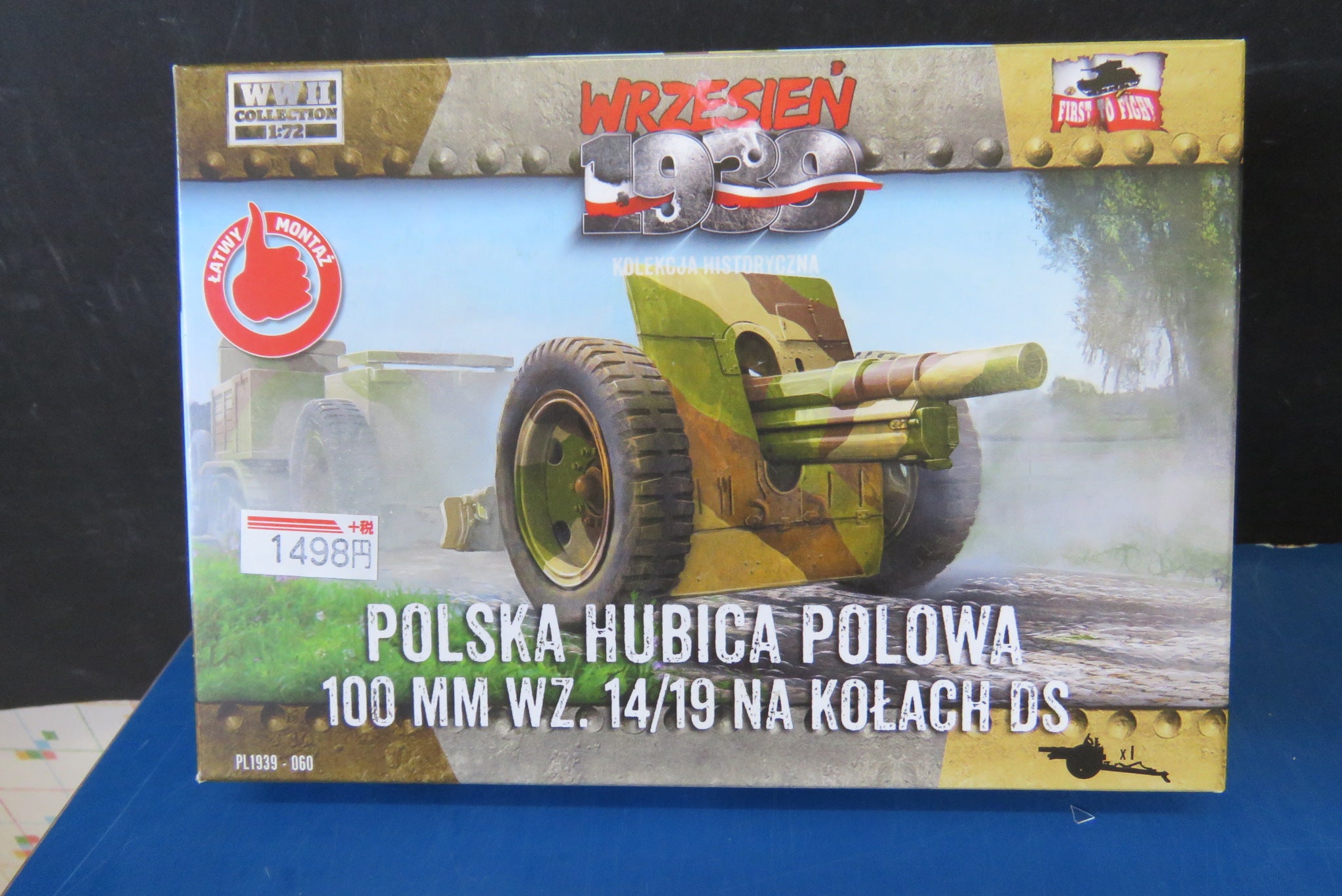 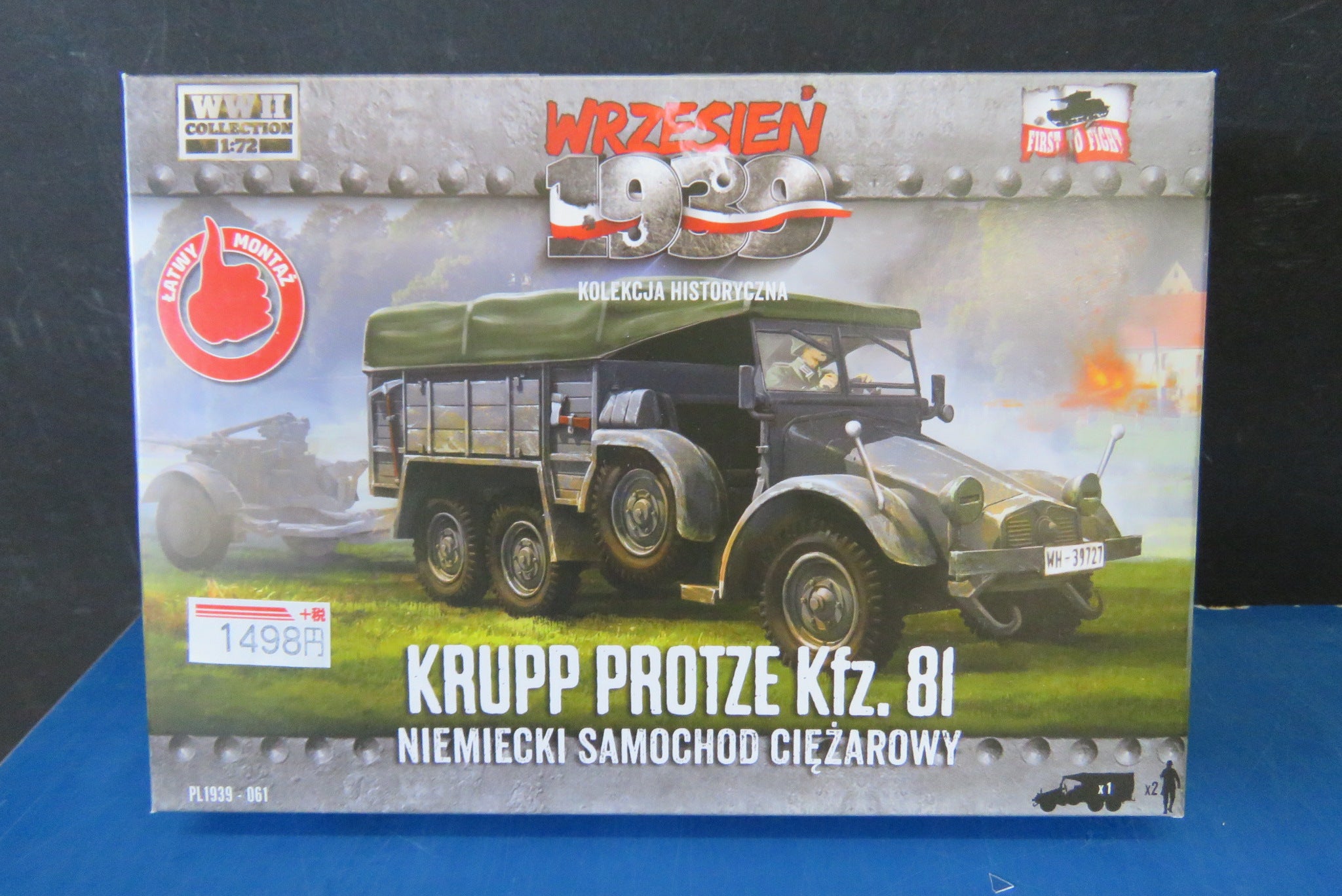 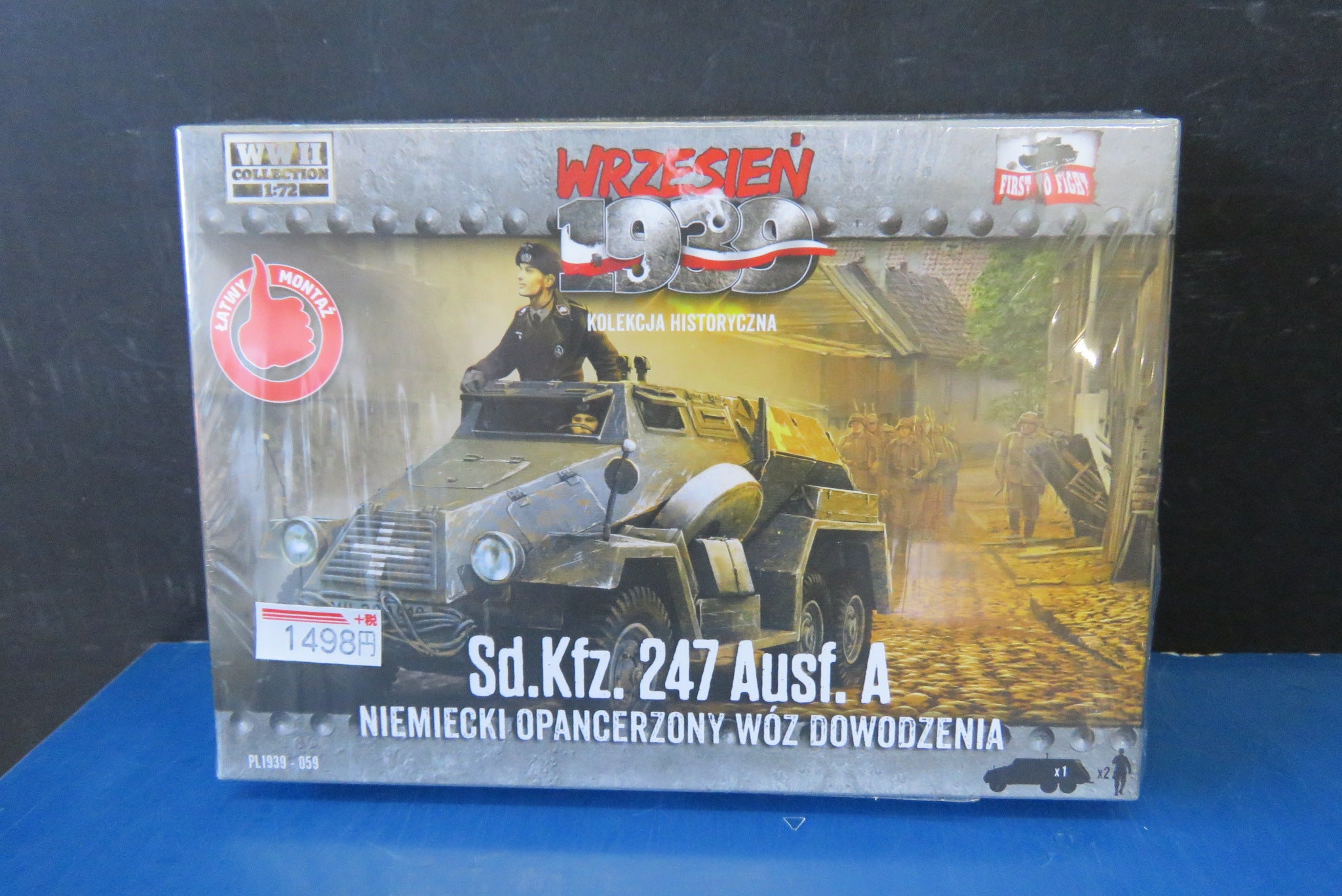 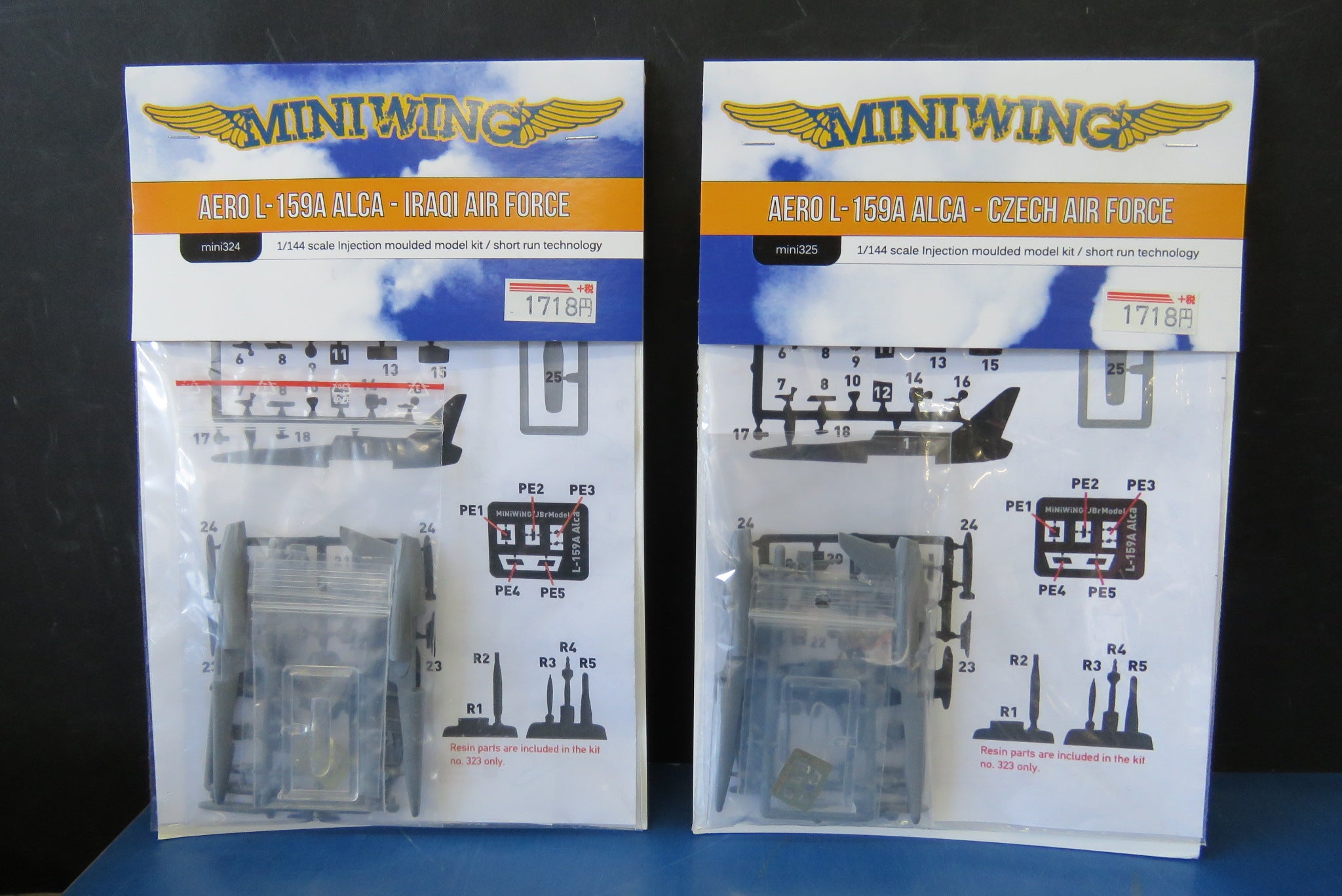 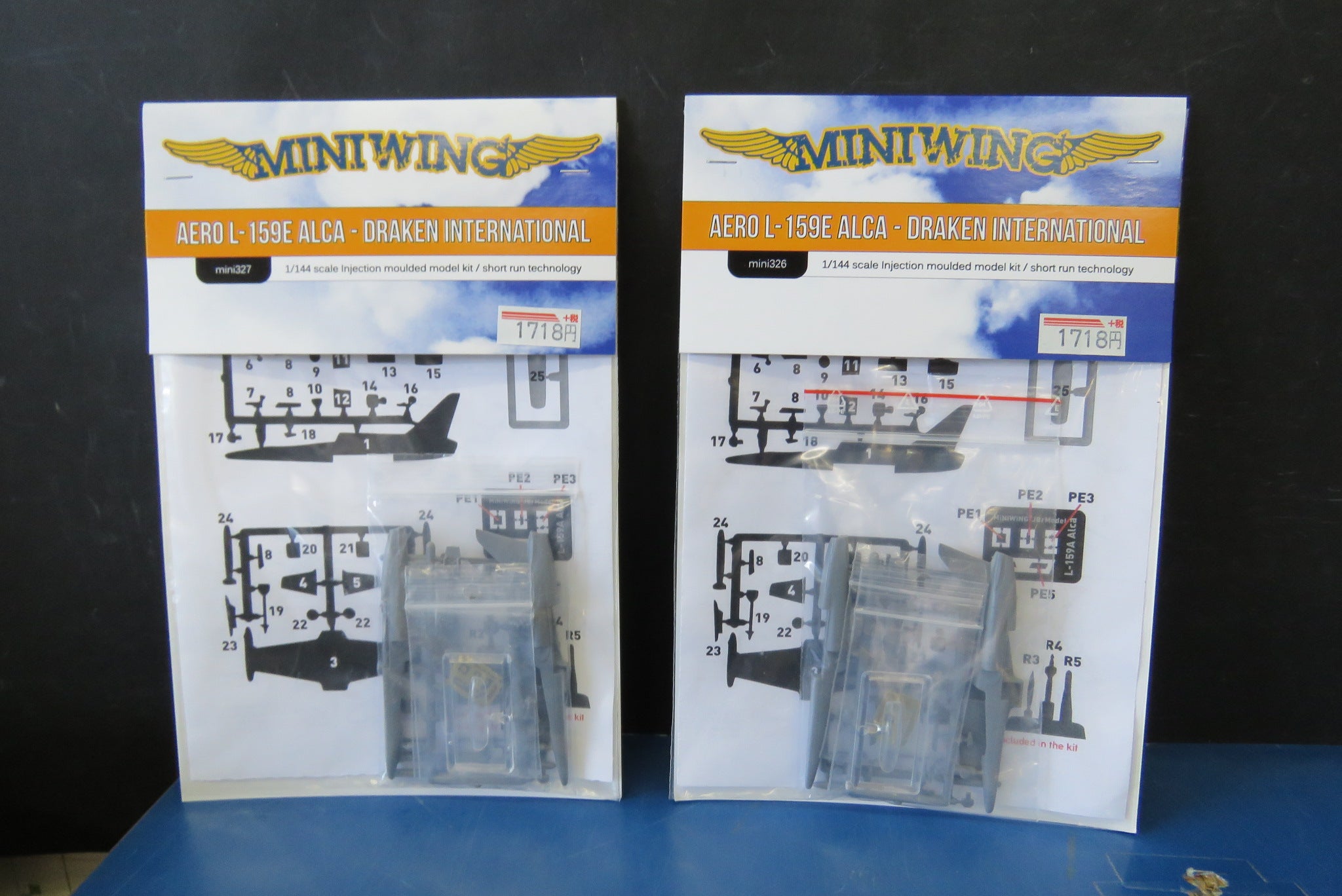 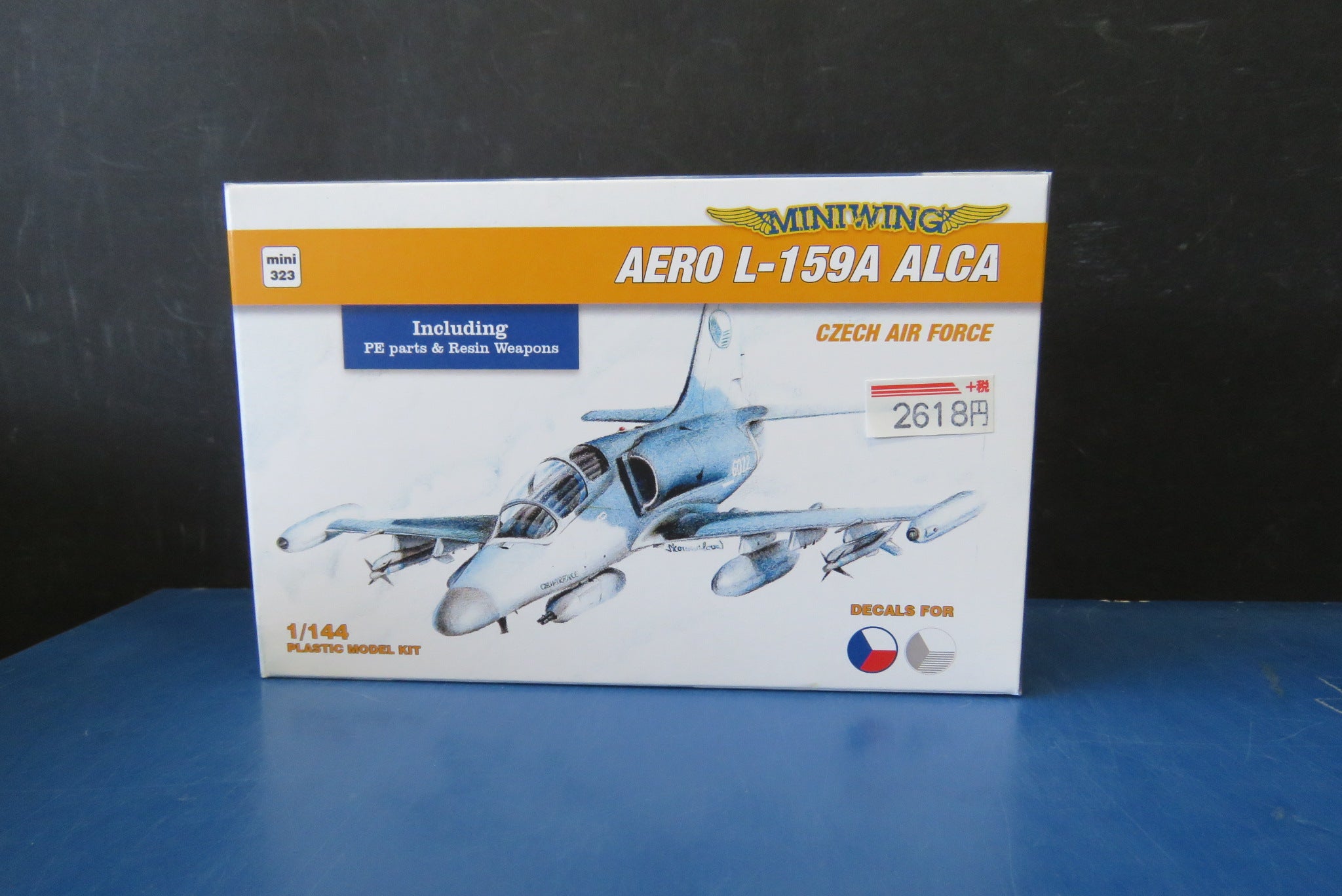 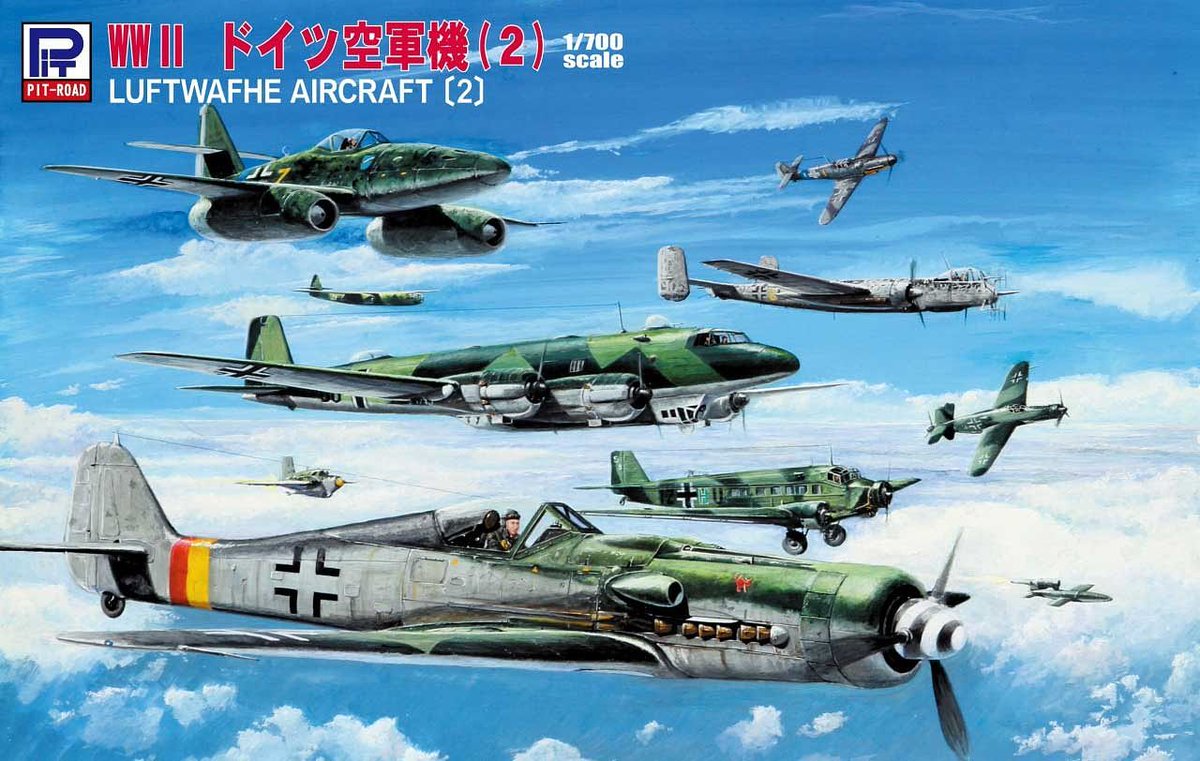 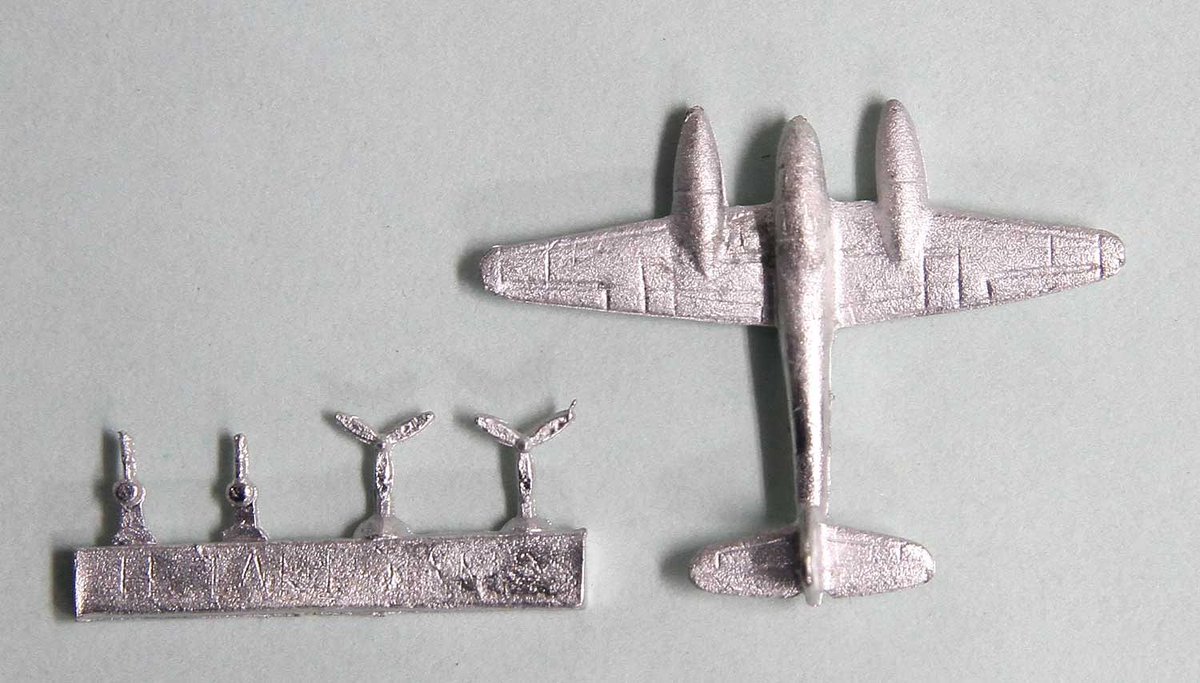 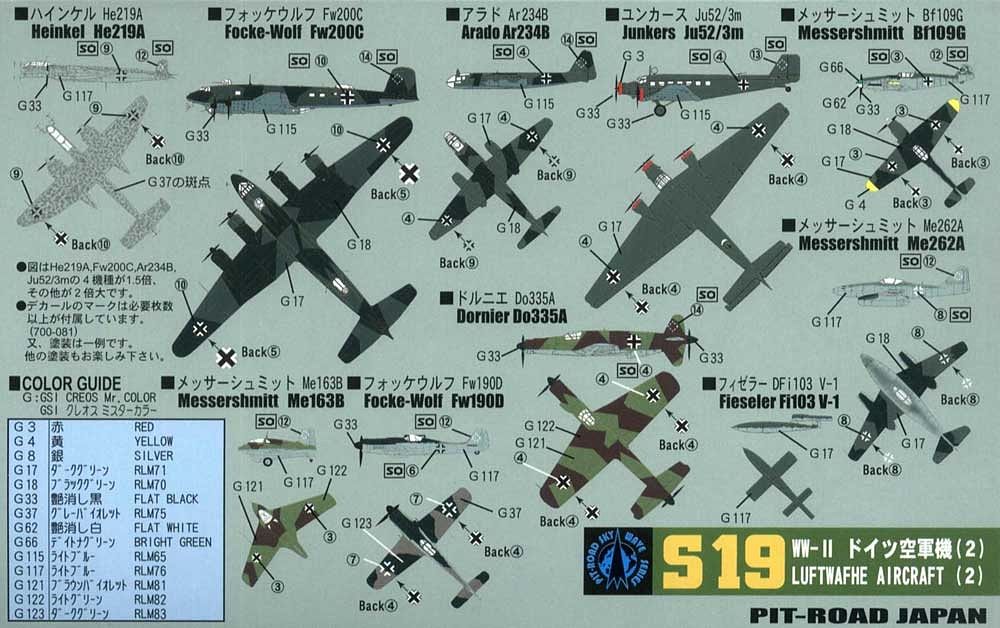 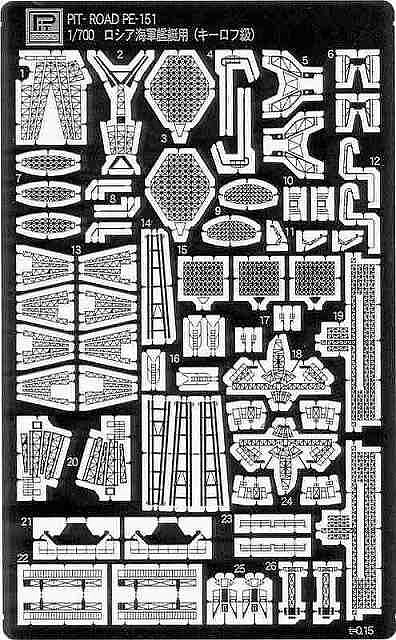 I would like to introduce a new product today! 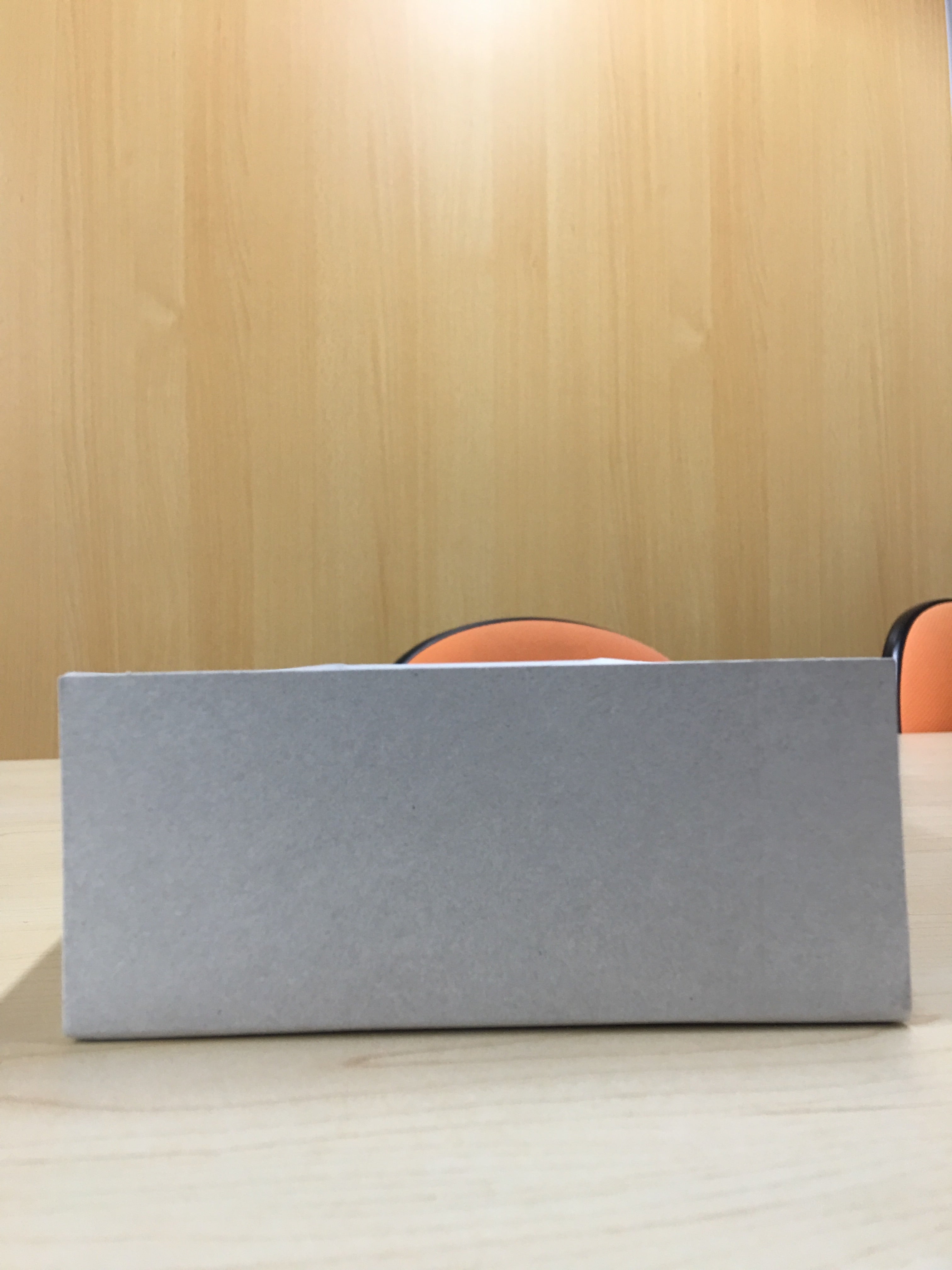 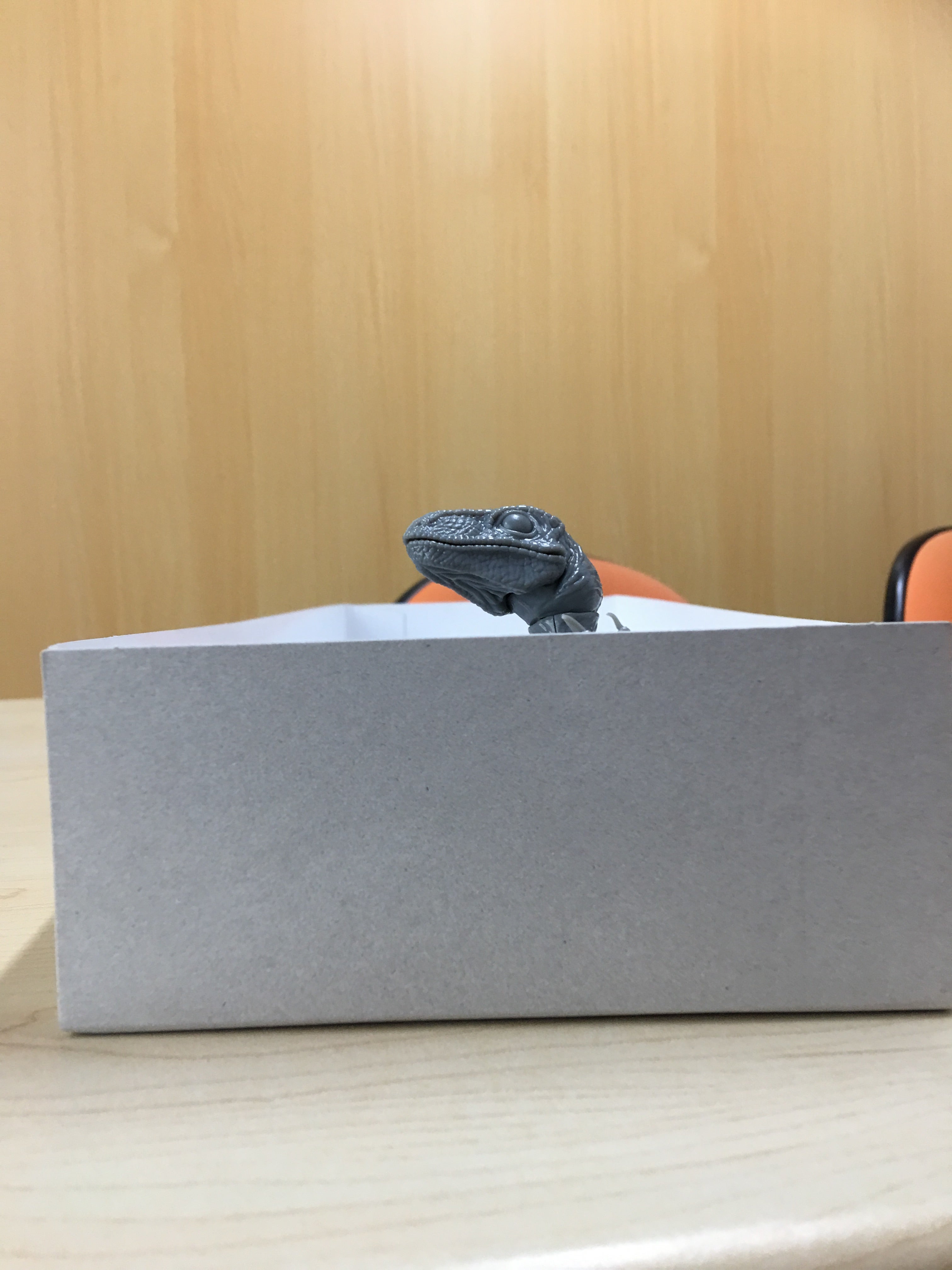 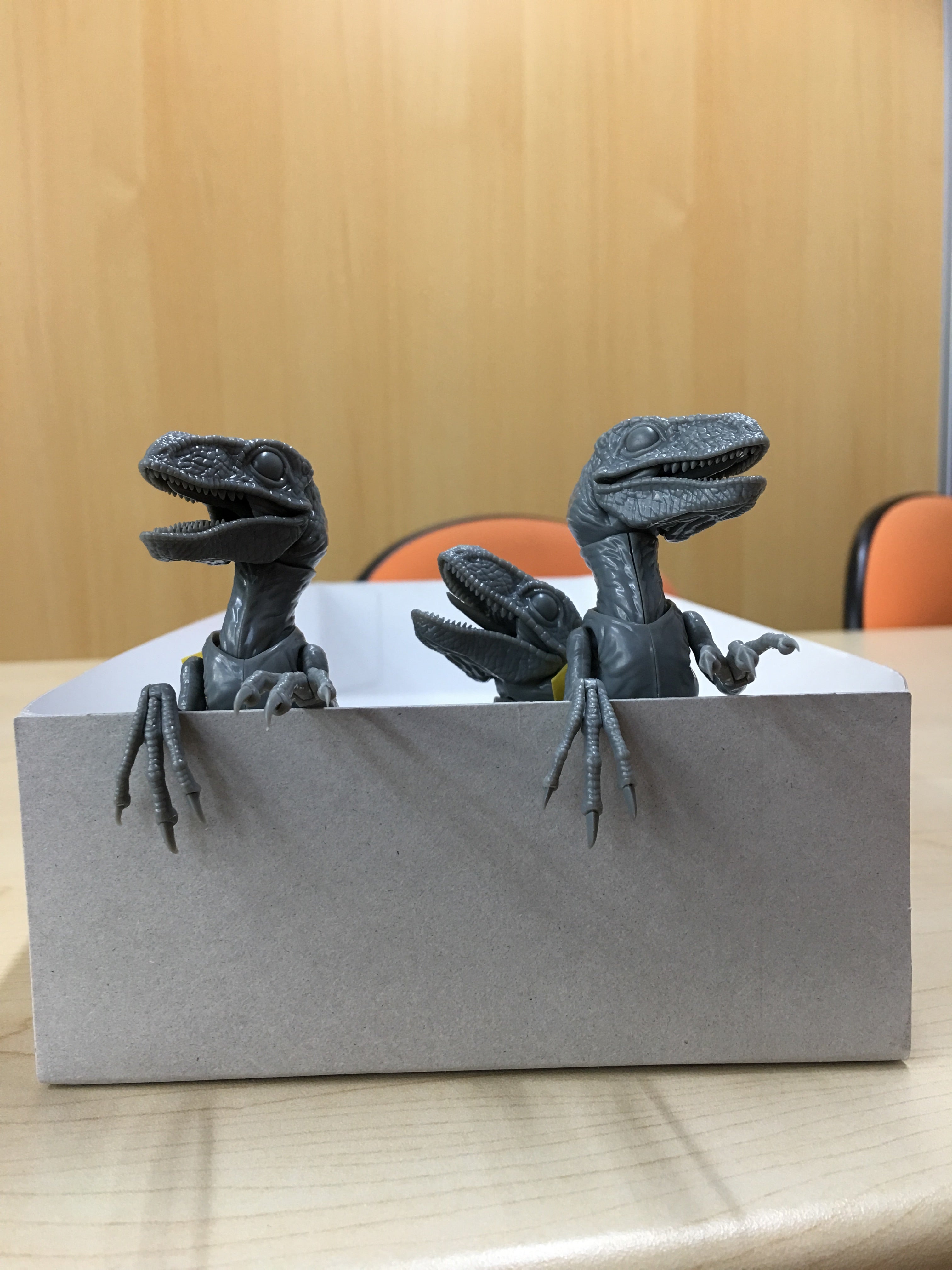 It is easy to collect popular dinosaurs, make it to deformed size, collect it and enjoy it!

Familiar with dinosaur movies too! It is a small dinosaur, Velchioraptor

There are lots of things. There are three more in my desk

The main part is a movable design, designed to make the posing which raised and lowered the arm and moved the wrist / ankle.

Major color coding is reproduced with molded color, and it can be assembled without painting.

Because it is a snap-fit ​​type design, it can be assembled without using glue.

Colorful finish without painting! It consists of color molded parts and you can enjoy it even by pasting the attached seal

I want to see a lot of Velkiraptor corps

The Alpine A 110 saga debuted in Dieppe in 1962. The creator of the brand, Jean Rédélé will develop this new model on the basis of the A108 model itself designed from the Renault Dauphine .

The A 110 will borrow a lot of spare parts from the all-new Renault 8.

The main features of this car are the use of a beam frame and a glass / polyester shell originally manufactured in the Chappe and Gessalin workshops.

The positioning of the 4-cylinder Cléon cast iron engine with 5 bearings in a rear overhang allows a very good balance of the masses. Equipped with 2 Weber double body carburettors, the 1600 S model develops 125 CH DIN and reaches the speed of 205 KM / H.

Soon the A110 will stand out as the reference rally car . From 1971 she became the most successful model by winning many prestigious titles including the famous Monte Carlo Rally

In 1973 Renault bought Alpine and decided to participate in the brand new World Rally Championship. The 4 musketeers of Alpine Renault (Jean-Claude Andruet, Jean-Pierre Nicolas, Jean-Luc Thérier, Bernard Darniche) will win 6 races among the 13 registered in the world championship, making Alpine Renault the first manufacturer champion of the world of rallies .

7176 copies of the various A110 models will be produced in Dieppe between 1963 and July 1977. Other countries, Spain, Brazil, Mexico, Bulgaria, will produce the Alpine models under license.

To date the Alpine A110 known as Berlinette remains the most mythical model of French sports cars of the past 50 years.

Renault is reviving in 2018 the fabulous Alpine epic with its brand new model that already fascinates all lovers of the brand.