Honed to Perfection
Ford’s GT40 was a motorsports legend which dominated the prestigious 24 Hours of Le Mans race with four back-to-back victories between 1966 and 1969. Nearly 50 years on, and 2015 welcomed a newcomer with the legendary GT name, a revolutionary design upon which Ford have unleashed their passion for innovation: the Ford GT. It is based around a carbon fiber monocoque and endowed with a 647hp 3.5-liter EcoBoost V6 engine plus a 7-speed dual-clutch transmission, not to mention an aerodynamically-honed carbon fiber body: the result is a top speed of a cool 347km/h. A competition model took a magnificent class victory in the 2016 running of the 24 Hours of Le Mans. 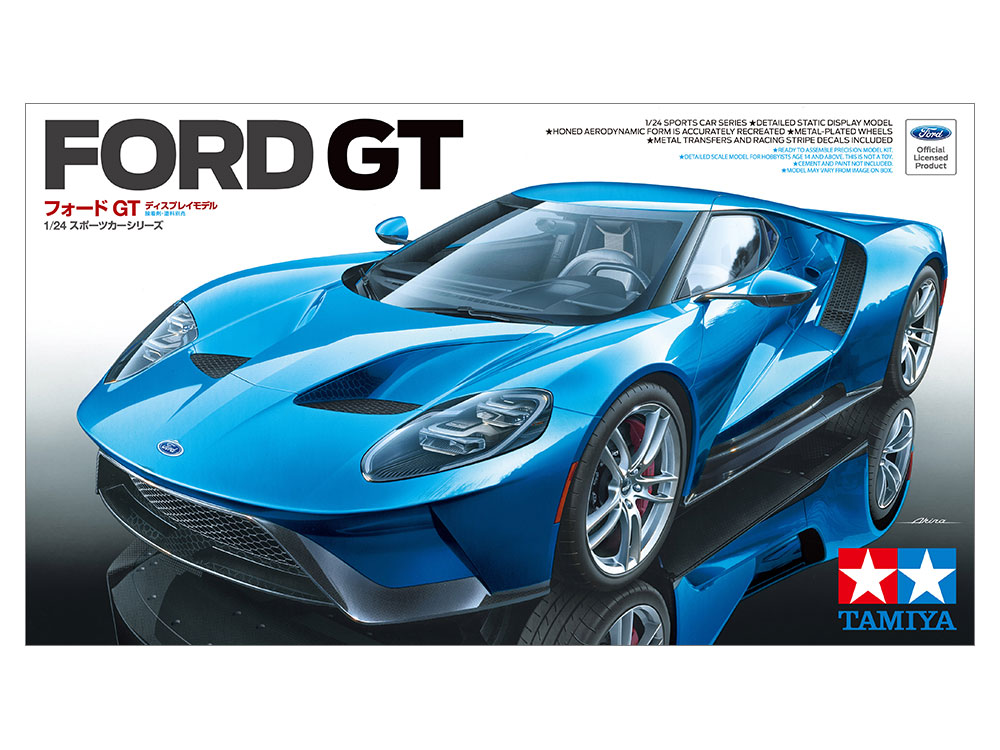 The sleek, inimitable Ford GT form is captured in realistic Tamiya 1/24 scale for an accurate and satisfying build

This kit includes optional stripe decals which are inspired by the GT40, one of the legends of Ford motorsport 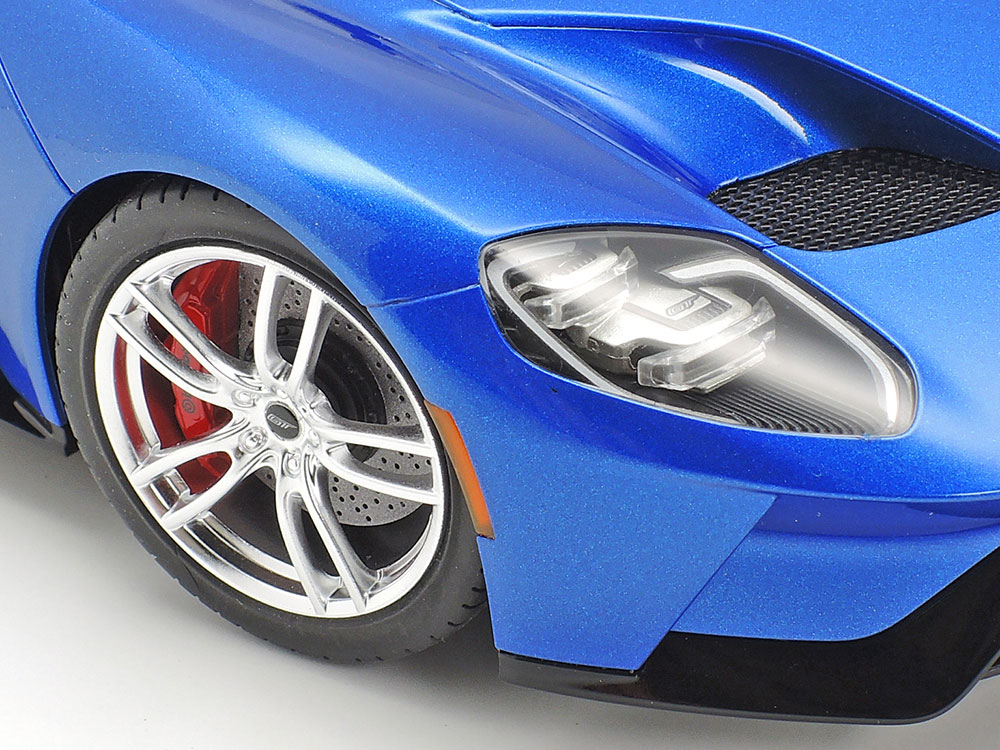 Complex headlights are recreated with a streamlined yet rewarding assembly. Wheels are metal-plated

The top of the 3.5-liter V6 is depicted in style, with plated oil tank, and visible through the rear hatch. 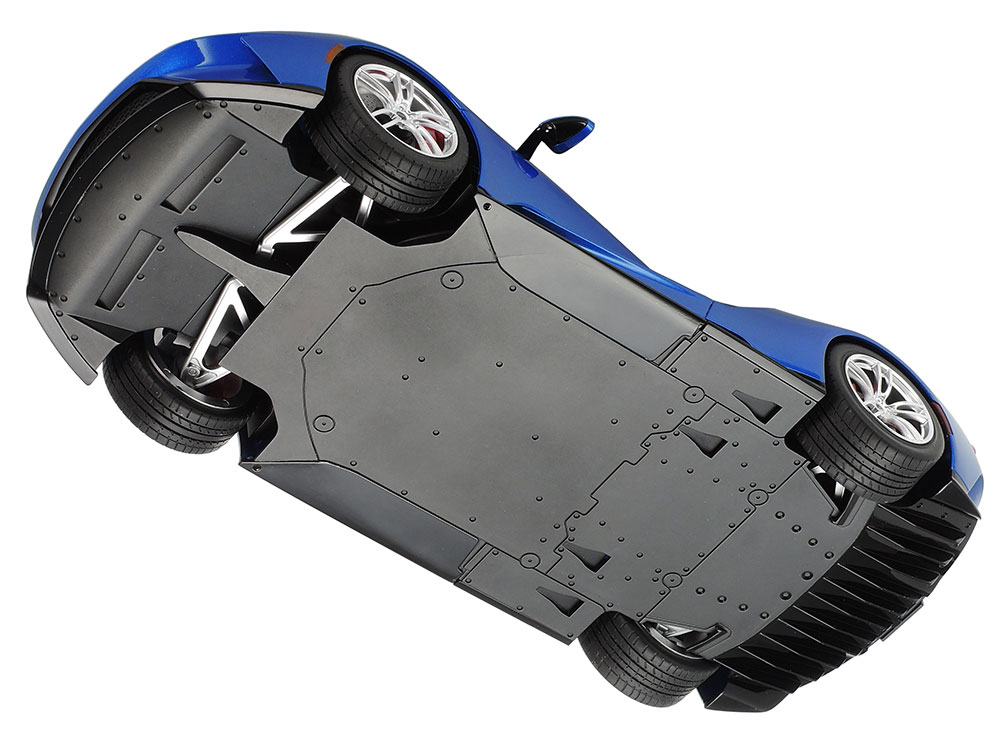 Left: This image gives a close-up look at the multi-splitter rear difusser, and the realistic tire tread pattern

Right: A full complement of decals and metal transfers is included, plus masking stickers for the paint job 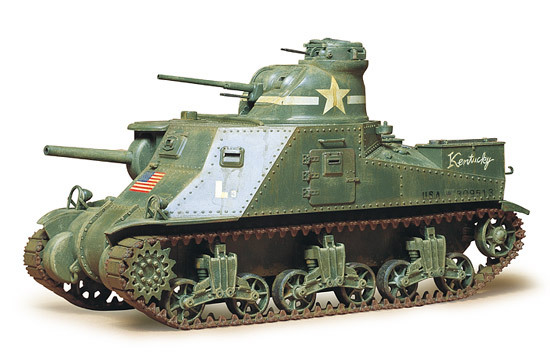 אהבתי טוען...
פברואר 2, 2019השארת תגובה
im offer you my new service AND FOR FREE
Introduce your products honorably
and professional review and Genuine&serious
Including the complete assembly of your products
and give feedback for any kit and related products from the hobby modeling world
With we over 50,000 unique visitors daily and over 200000 page views every month
my hobby Modeling Experience
I'm quite familiar with hobby model collectors and young collectors
And I have a lot of experience in this field over 45 Years and i like to contribute to my personal knowledge for the younger generation
and Which is also a second family to lot of model collectors and young collectors
and we familiar with SOCIALS MEDIA and post on (Facebook/YouTube/Google Plus+/Twitter/Pinterest) professional reviews and updates & Unboxing kits videos
Here are my review steps on the product samples I receive
1. we make Clean and high quality reviews and assembling hobby model and paper models too within an acceptable time limit.
2.Taking and submitting pictures of both assembly process and final build of the kit.
Reporting of all mistakes and possible visual errors. Also reporting of overall impressions of building the kit including personal recommendations
3. Complete high-quality assembly of the sample kit step-by-step with very high quality images HD AND 4K VIDEO in the most detailed and precise way there is.
4.Confidentiality regarding all kits received.
5.full Introduce of the any hobby model Scale With special emphasis and marketing promotion.
And there is also have big potential marketing and sales
6.The process of assembling a kit is done thoroughly
Professional, neat and clean We also check the quality of the kit and the accuracy of the parts of the kit and details the parts from the smallest part to the largest part.
in my reviews
we also recommend on products and it attracts lots of sales
send the samples to toylandhobbymodelingmagazine.press
I highly recommend sending samples of all your new products
MY shipping adress is
for toylandhobbymodelingmagazine.press
STATE : israel
City : beer sheva
STREET : derch ha-meshachrerim 13/8
Zip code :84299
FEEL FREE TO SEND ME email TO el7500@walla.co.il