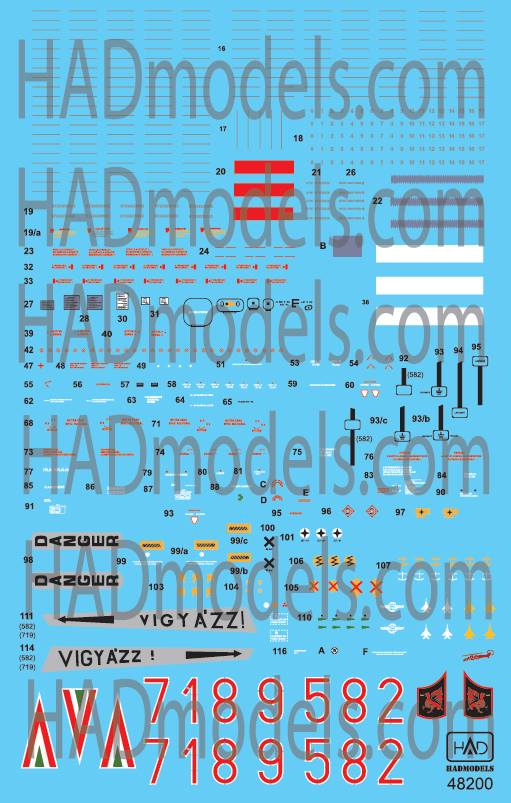 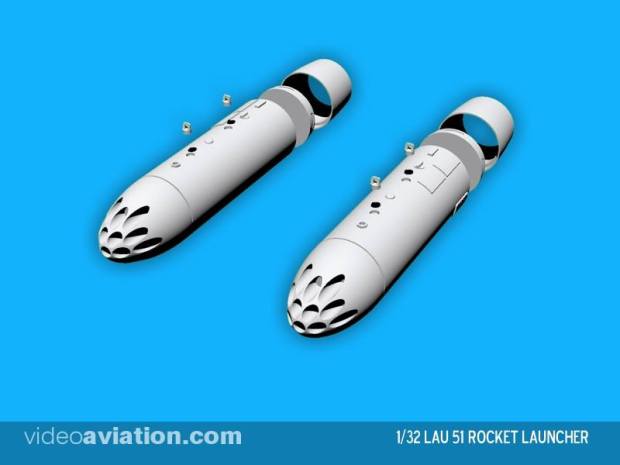 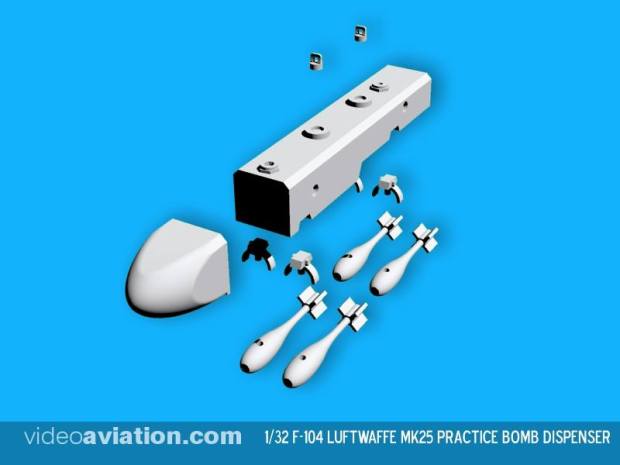 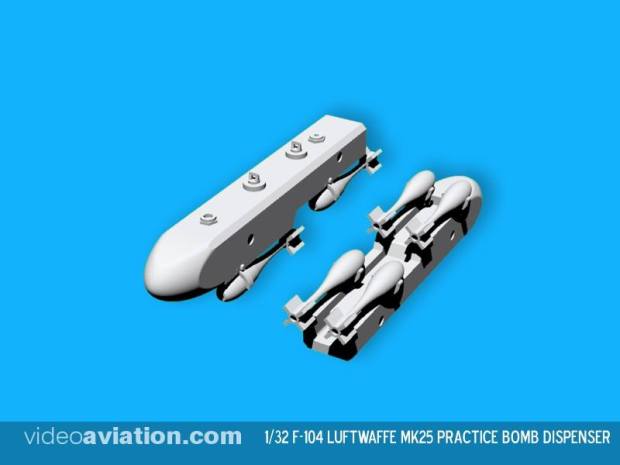 Thank you to everyone who came to the booth!

This time new product announcement of angry waves I had a

We will also introduce to everyone who could not come! 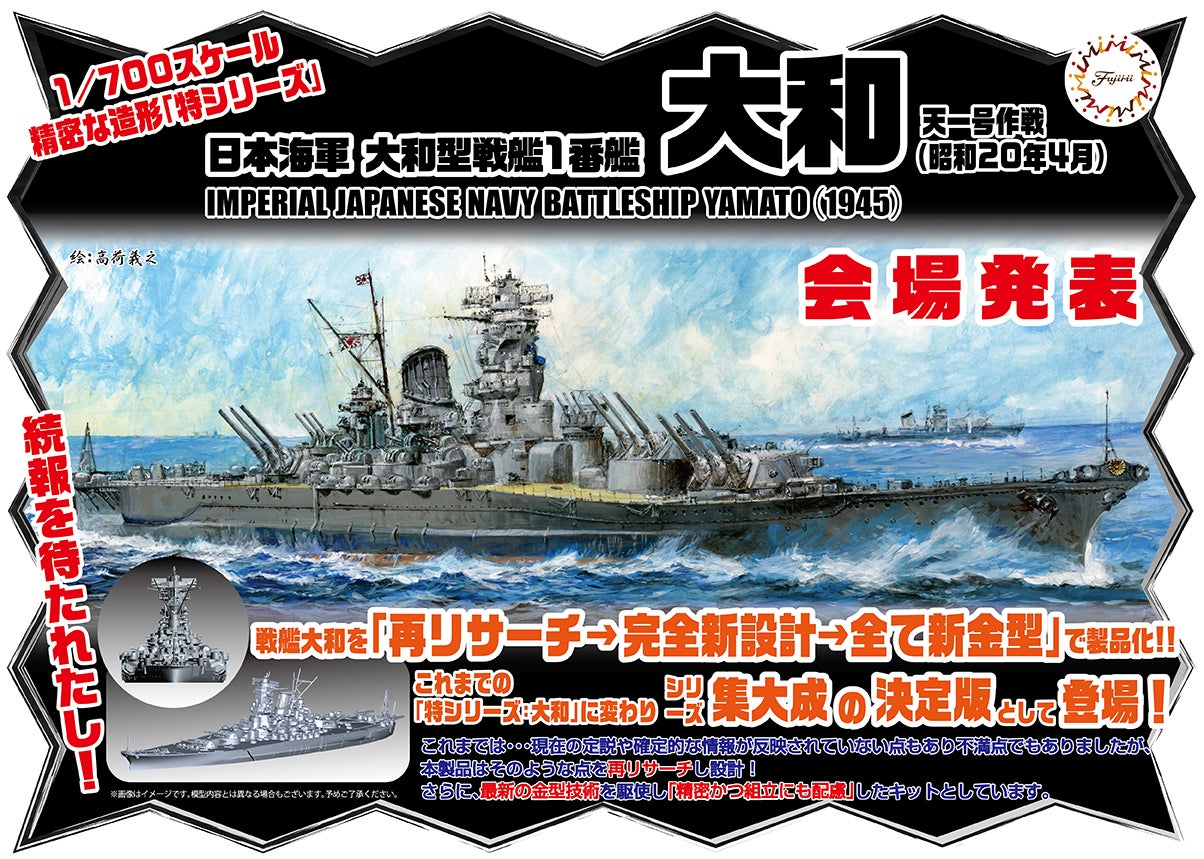 We have released Yamato and Musashi so far, but we will reshape it from blank paper by research, design, completely new mold!

With this, reflection of new information, error part is gone and it is complete. 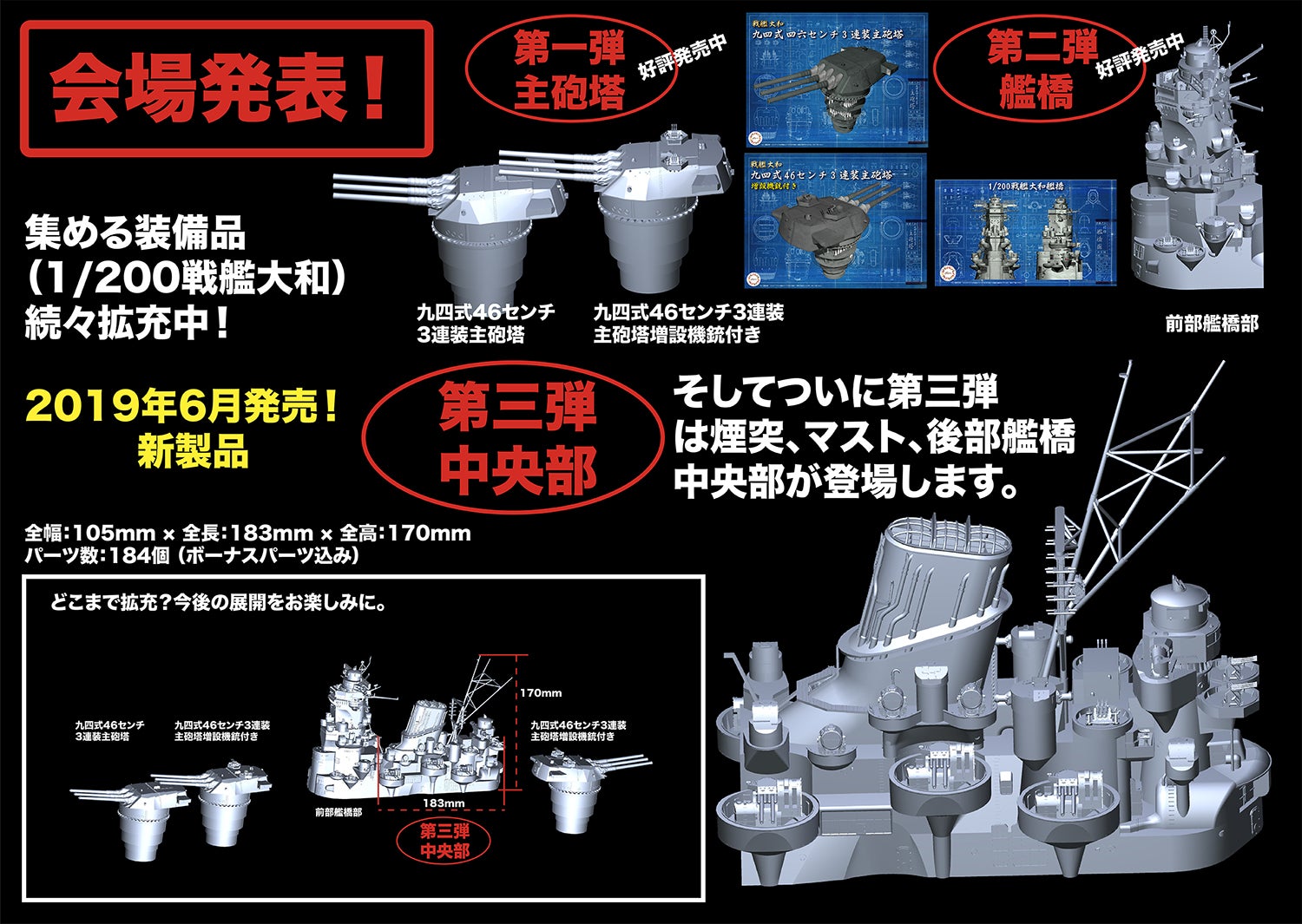 We are dedicated to development under the schedule of June 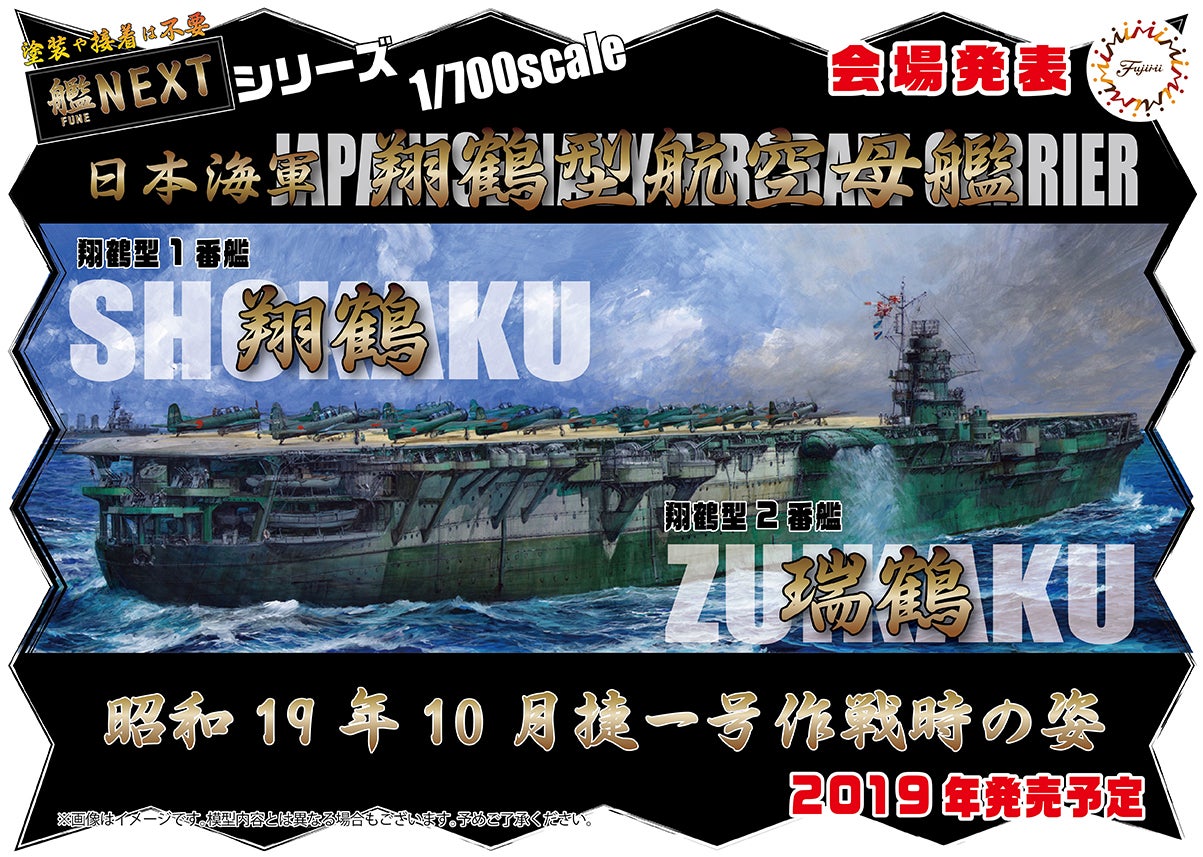 The ship NEXT series will finally commercialize the aircraft carrier Xianglang type.

Shozuru is a No. 1 operation – At the time of the naval battle off Mariana 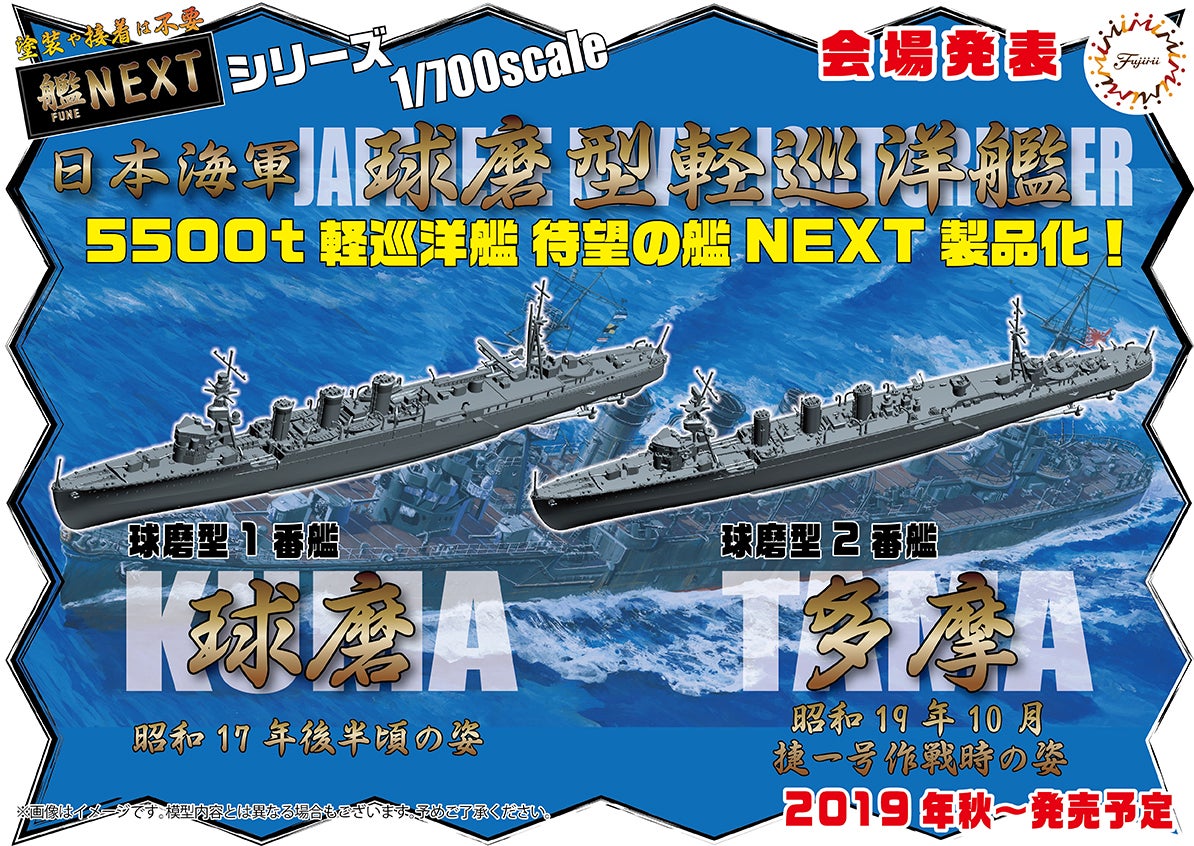 Here also appears in the NEXT series ship! 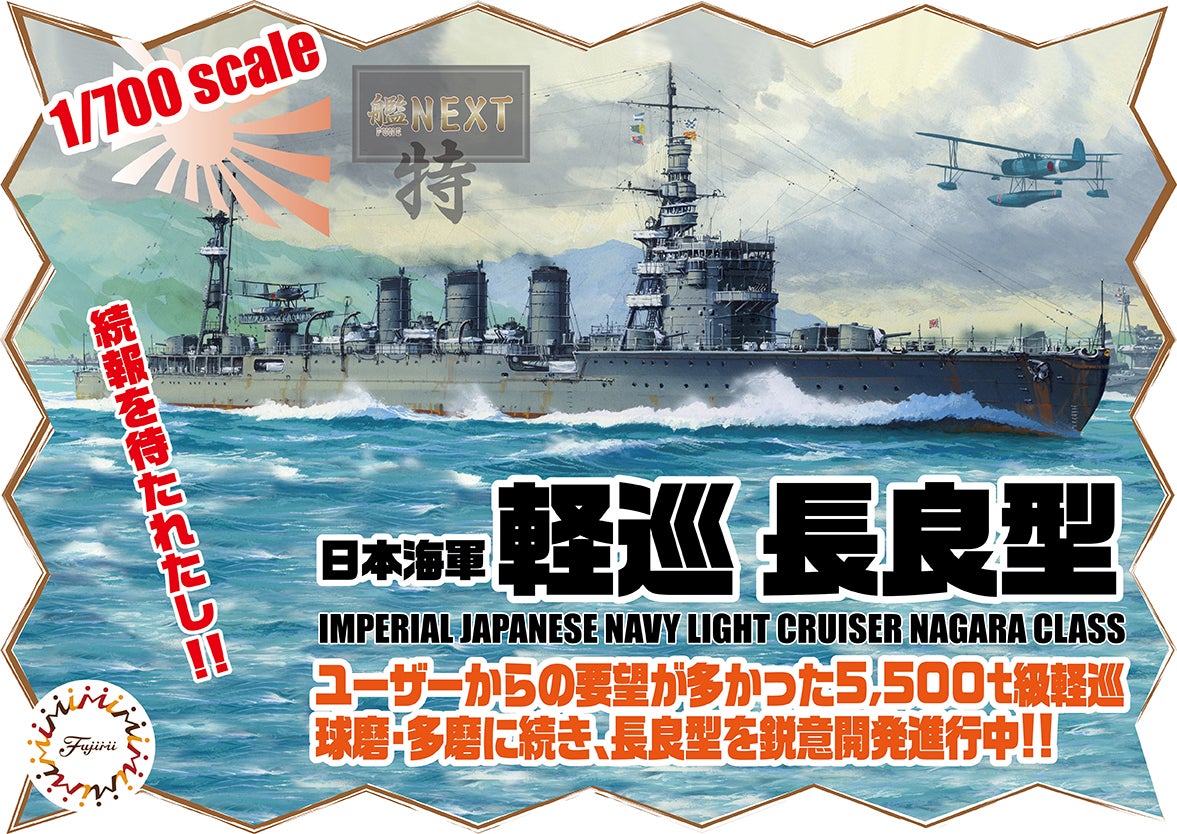 This is continuing development from the previous announcement!

I was waiting for the next report! 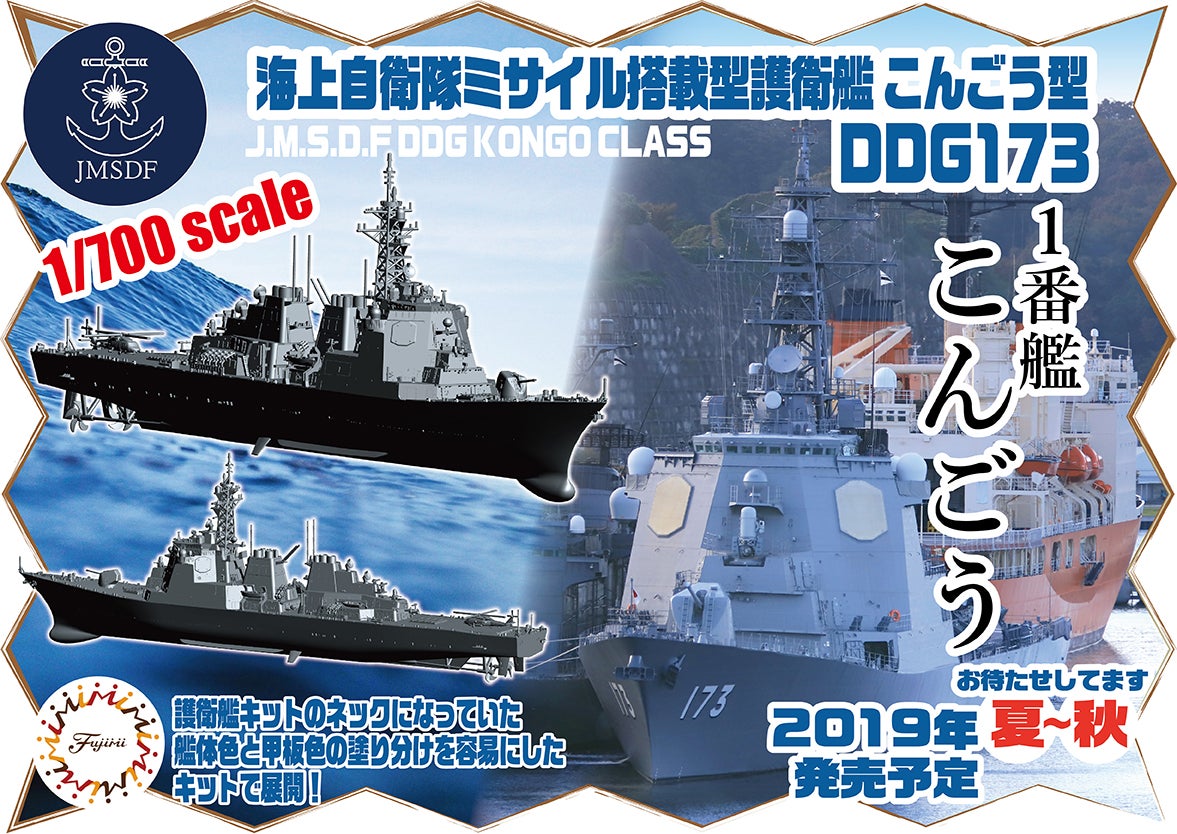 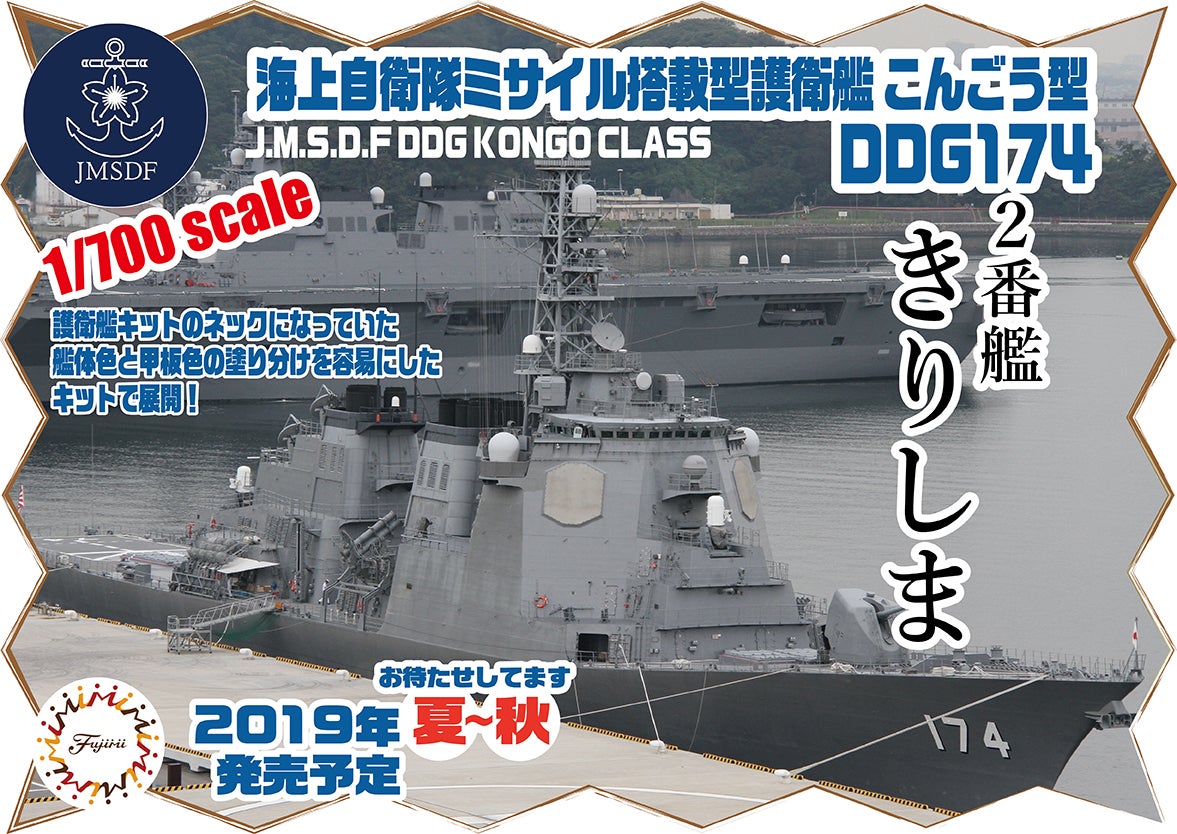 First of all, the first ship of the Konjo type 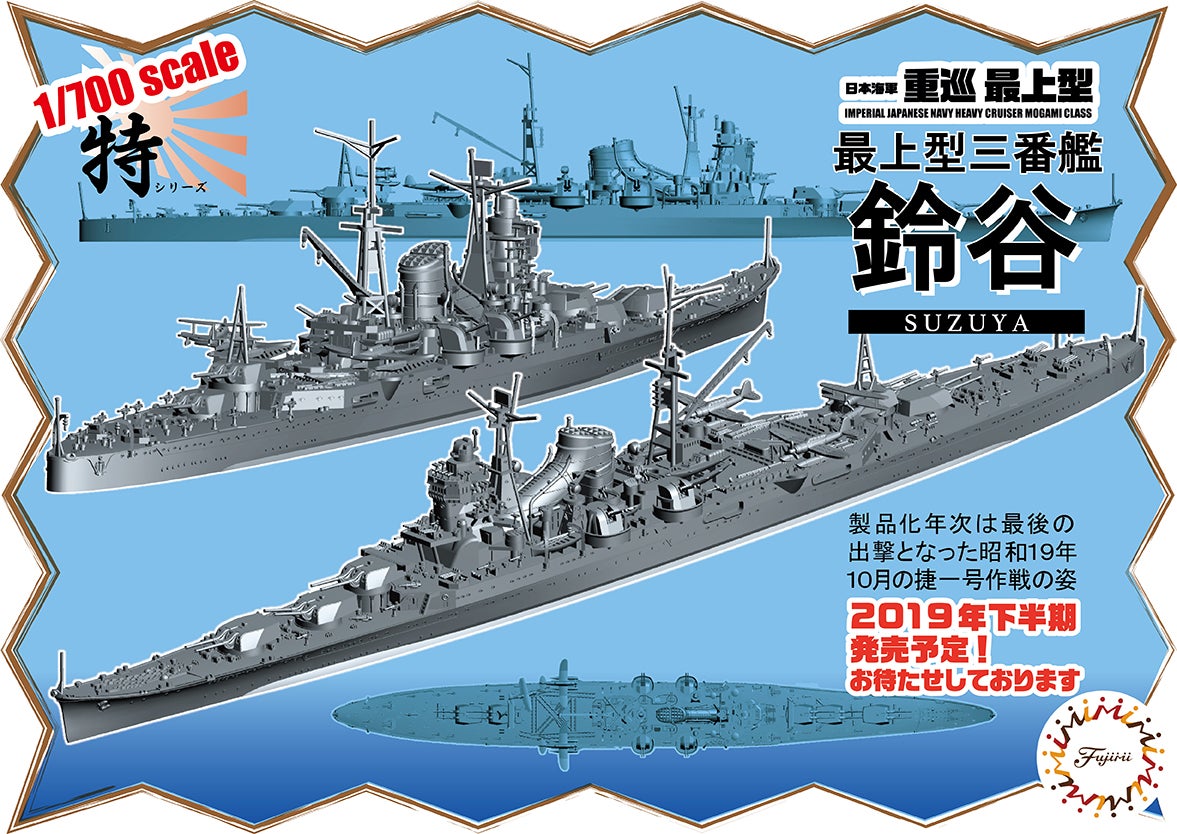 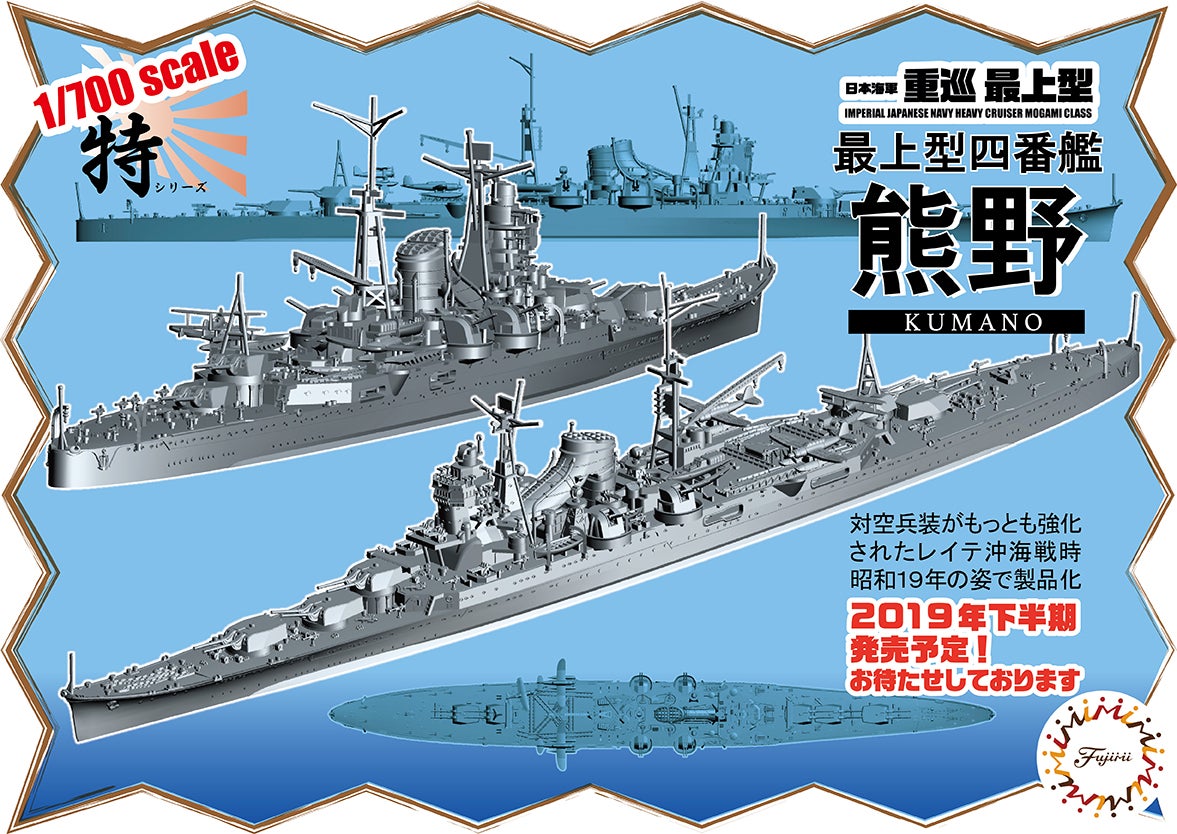 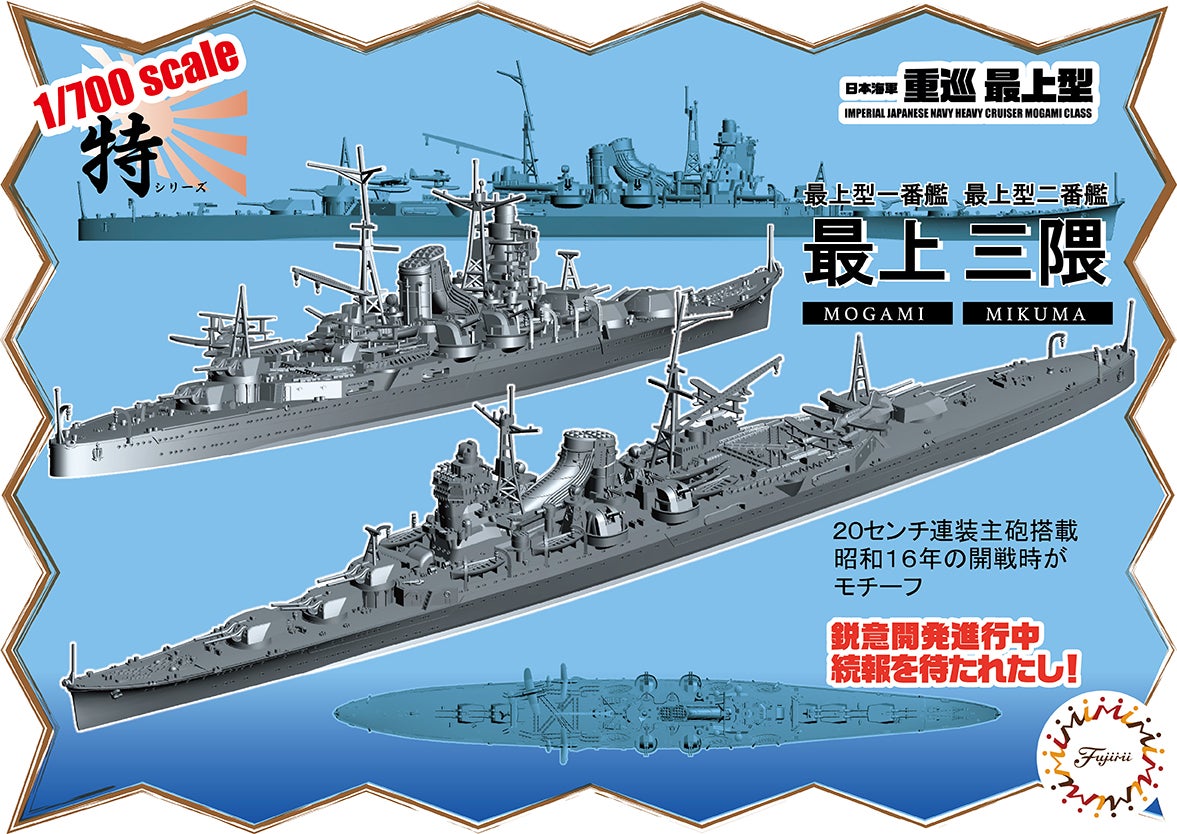 This will appear in the second half of this year!

Please wait for the next report!

Introduced at a stretch, new products are pushing

We will inform you of information from time to time

Please look forward to it 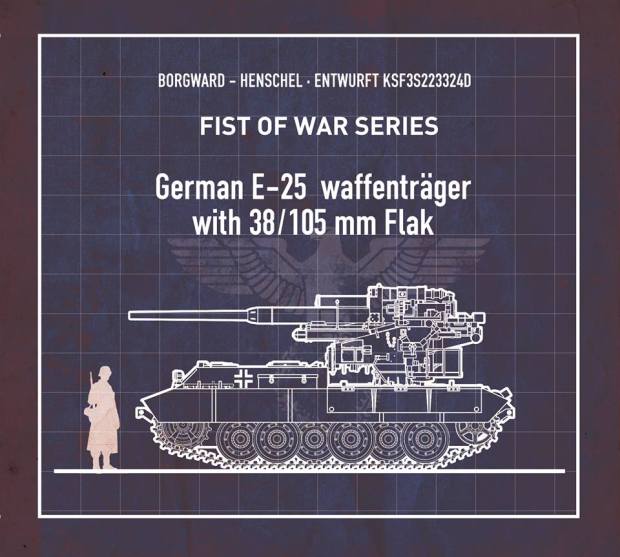 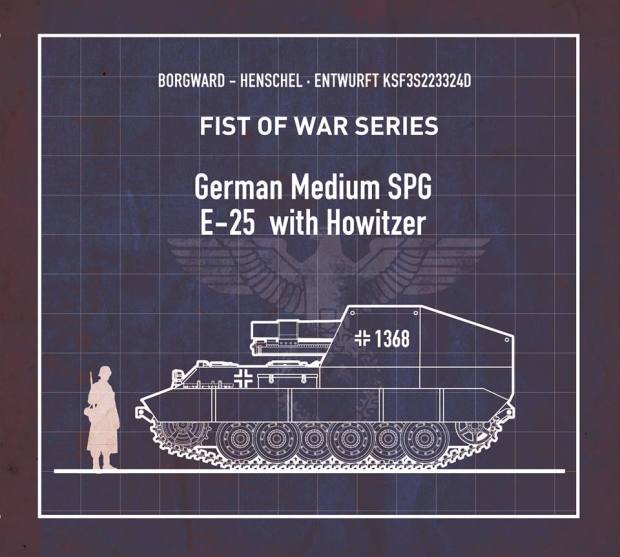