I will introduce the new products shipped today 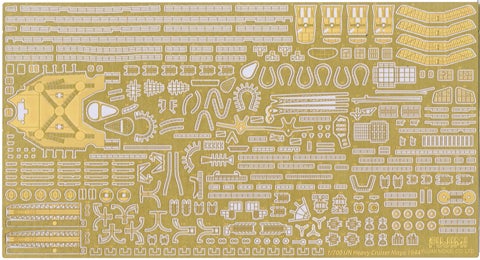 Reproduce the figure at the time of the battle off Leyte with precision parts that can detail up!

Etching parts that are only available with this kit are included 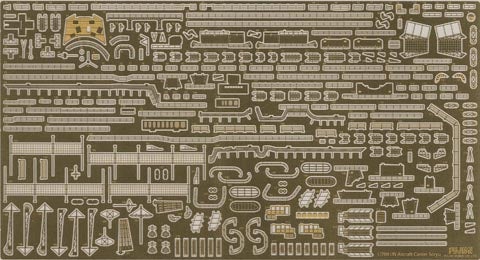 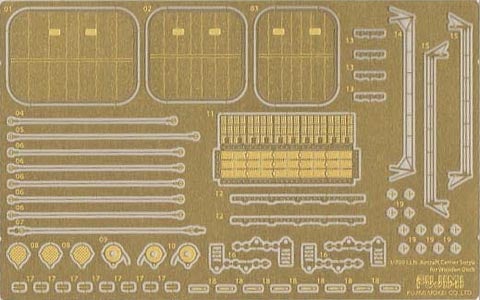 Please do try it by all means 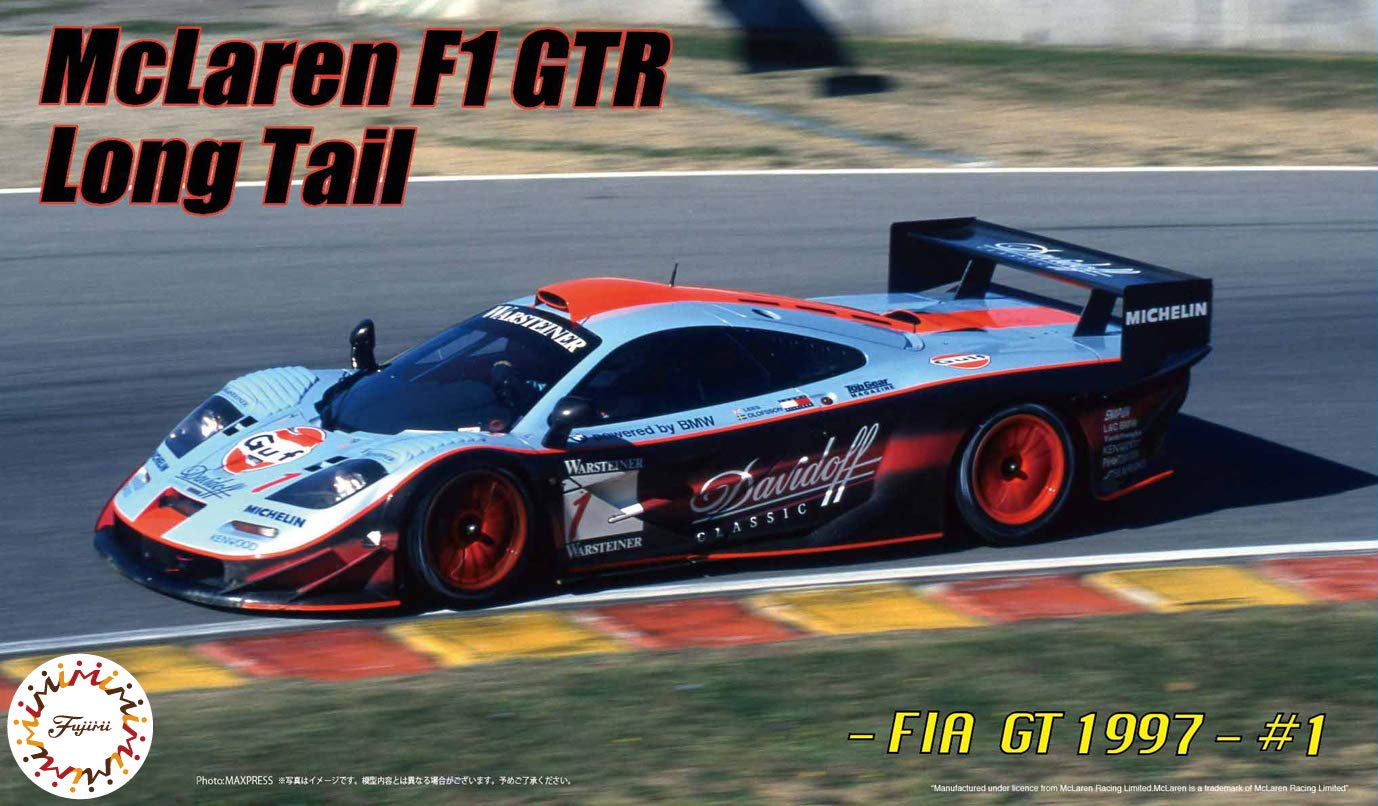 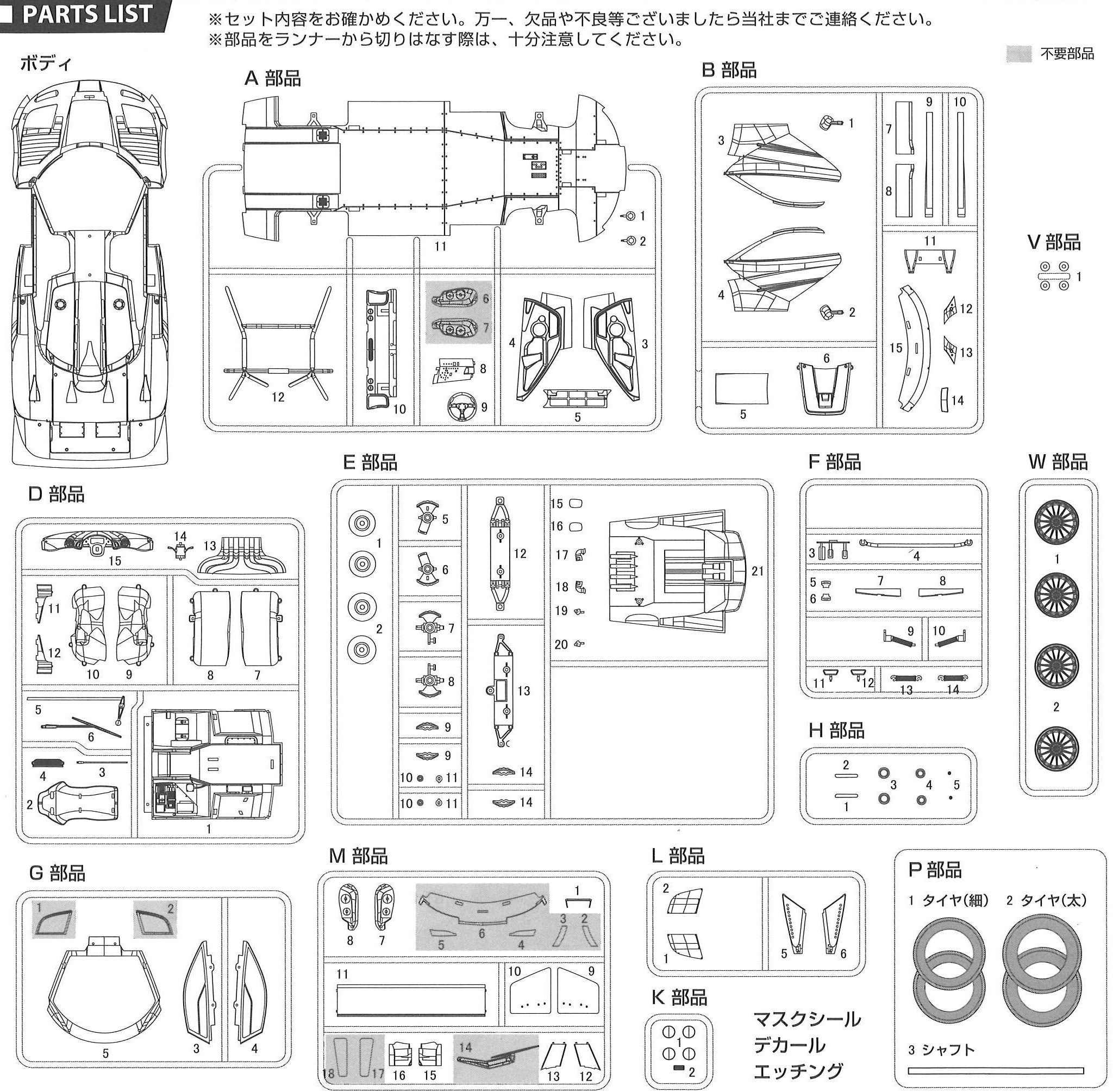 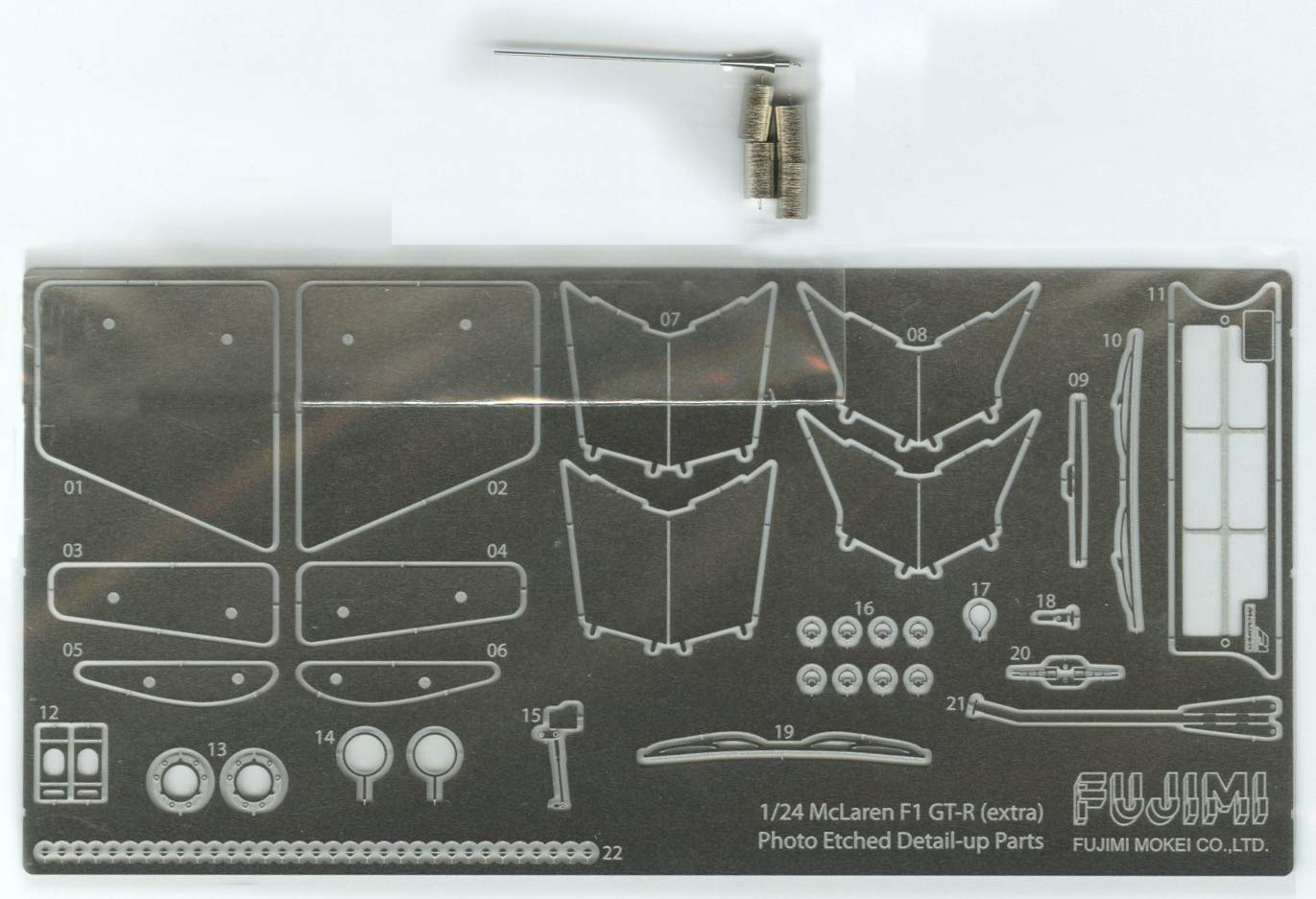 In addition to the etching parts originally attached to the kit,

Seat belts, pedals and so on are included.
Etching parts dedicated to long tail include wing end plate, antenna,

Mask seal convenient for painting the glass part is attached. 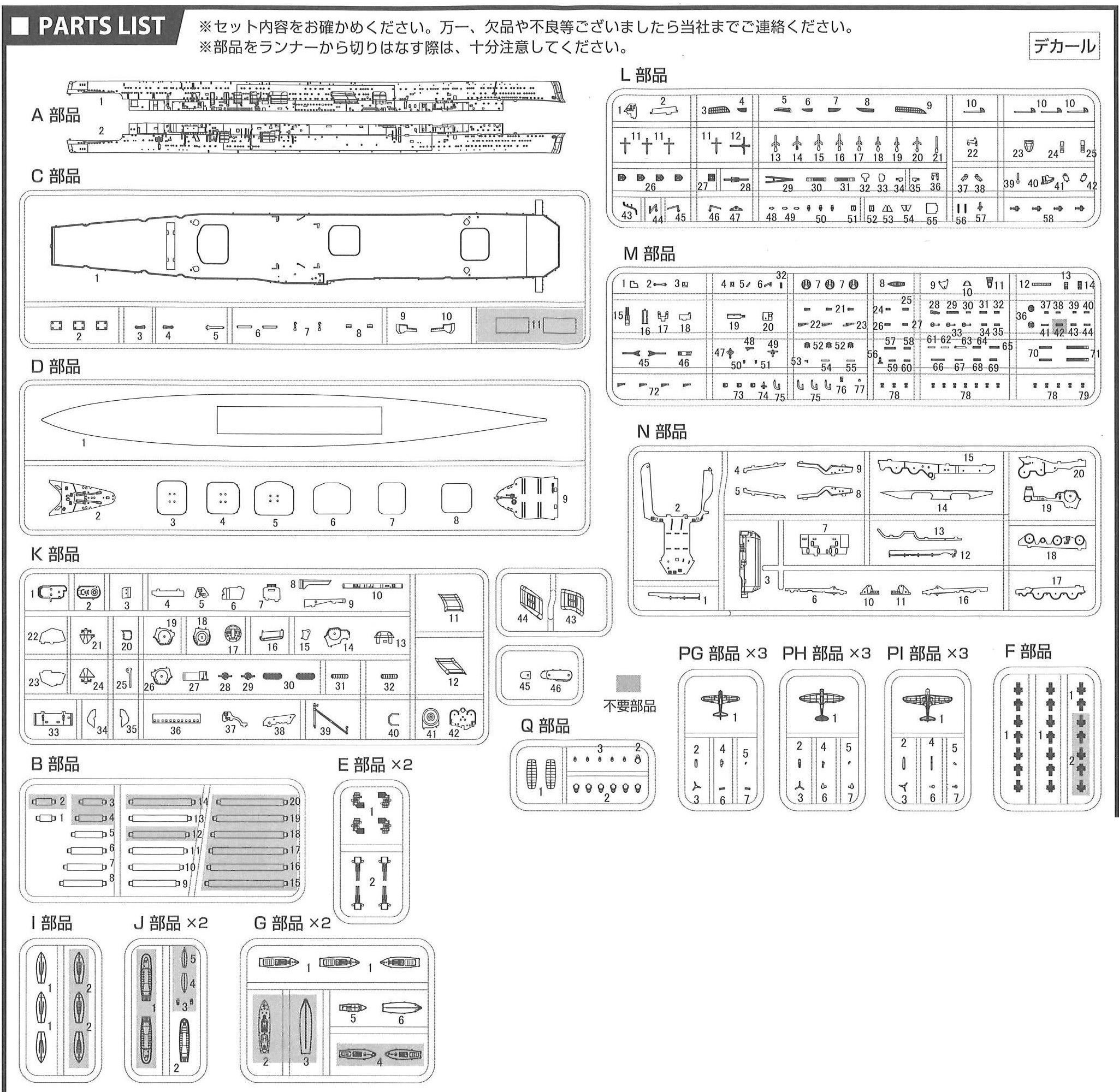 In the ship's body, details of port side porthole, fair leader, hose pipe, dust waste etc. are reproduced.
The porthole is sculptured with rain gutters.
Wave base is painted.