In 2010 Dragon released the stunning ship kit ever till that point – a 1/350 scale rendition of the famous German battleship Scharnhorst (Item No.1040). That was later joined by a kit of the 31,500-ton battleship as she appeared in 1941 (Item No. 1036), but now Dragon has turned back the clock even further.

This time it’s launching an equally fabulous kit showing how the Scharnhorst looked in 1940. In 1940 she was involved in the invasion of Norway, during which she sank the British carrier HMS Glorious.

The size, accuracy, ease of assembly and inclusion of bonus parts have all contributed to the roaring success of Dragon’s 1/350 scale kits of the Scharnhorst. Now the warship has been given an overhaul to backdate her to the correct configuration for the 1940 time period.

Dragon is offering a versatile new 1/35 scale kit of the famous military vehicle that was known in official US nomenclature as the Truck, 1/4 Ton, 4×4. This is a 3-in-1 kit that permits modelers to choose any one of the three options with different weapon fitments. One is a .50-cal machine gun mounted on the front, one with twin bazookas mounted in the rear compartment and the final one with a .50-cal machine gun fitted on the same rear pedestal mount.

It’s probably the world’s most famous design in its class, with this iconic WWII vehicle produced from 1941-45. The vehicle features a solid one-piece body tub that ensures accurate assembly and alignment. Under the hood is an extremely realistic-looking engine that can be shown off if the modeler chooses to depict the hood up. The vehicle’s set of armor plates are rendered in photo-etched metal to give a true-to-scale appearance. Other photo-etched components provide finer details such as tool mounting brackets, hood retainers and various straps. Modelers now have more options for turning their vehicles into heavy metal!

To be released in April

anime "wilderness of Kotobuki Squadron" is an original animation latest golden combination of Michiko supervision and Tsutomu × series configuration and Yokote Mizushima is give!
A full-fledged battle action unfolded by a team of pretty girls, will open from January 2019!

The fighter that appears in such a remarkable work is reproduced with a plastic model of 1/144 scale! It reproduces realistically "ム" which Musako and Higako who appeared in Episode 9 manipulate.
While the palm size is 1/144, the markings applied to the machine such as distinctive postal marks are reproduced with decals.
I set the parts for two aircraft in the kit.
Broadcasting will be started on TV and on the Internet, etc., and "Kotobuki squadron in the wilderness" will attract more and more attention in future developments! It is the appearance of the model that I want to check along with the animation!
Manufacturer: Plats
Co., Ltd. Publisher: Plex 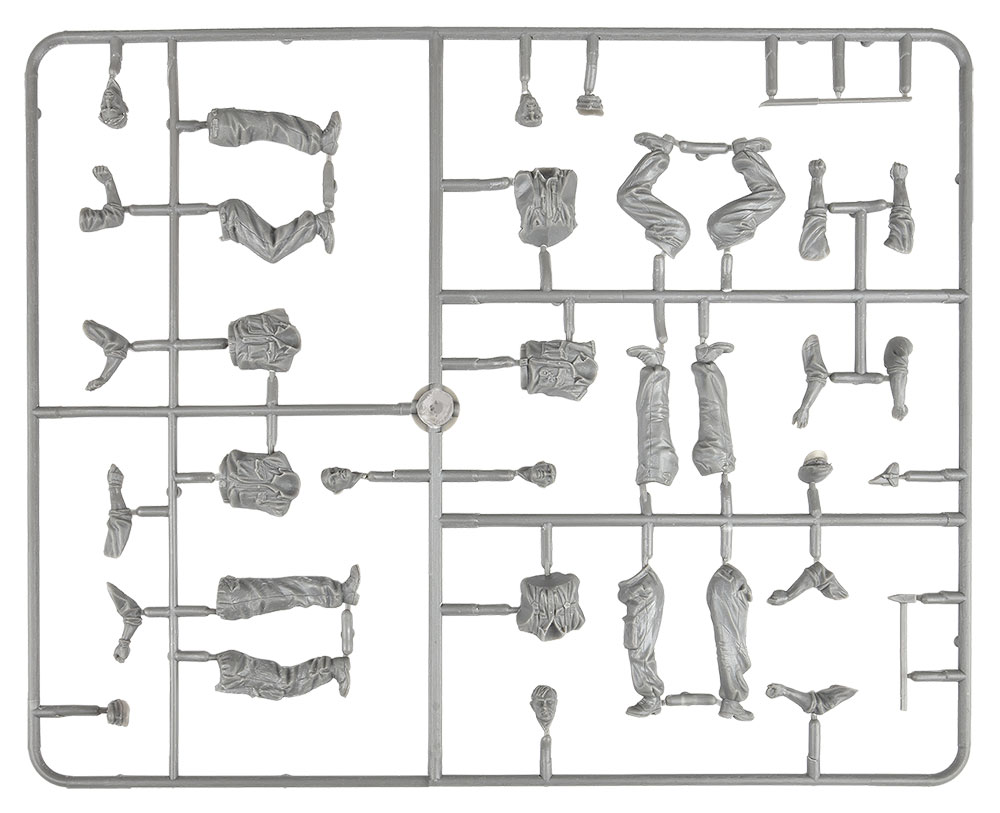 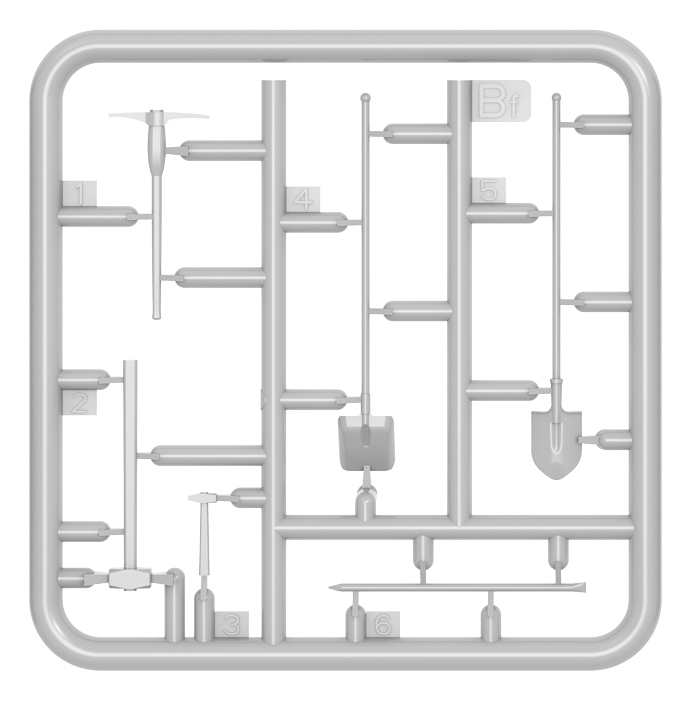 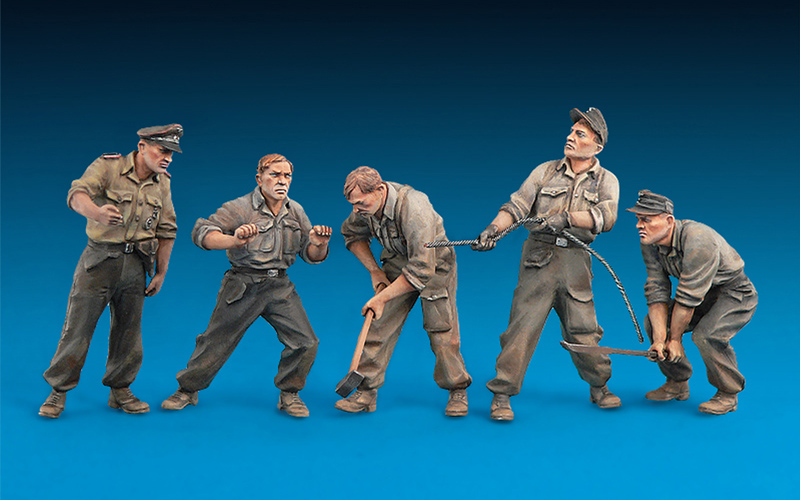