It's about this time today that I have come to spring.

What is the circle factor?

I have lived dopey not answer exactly the meaning

[There are no postpartum medicines in other countries.] Has floated.

It is introduction of.

The pedestal is renewed and comes with a nipper! 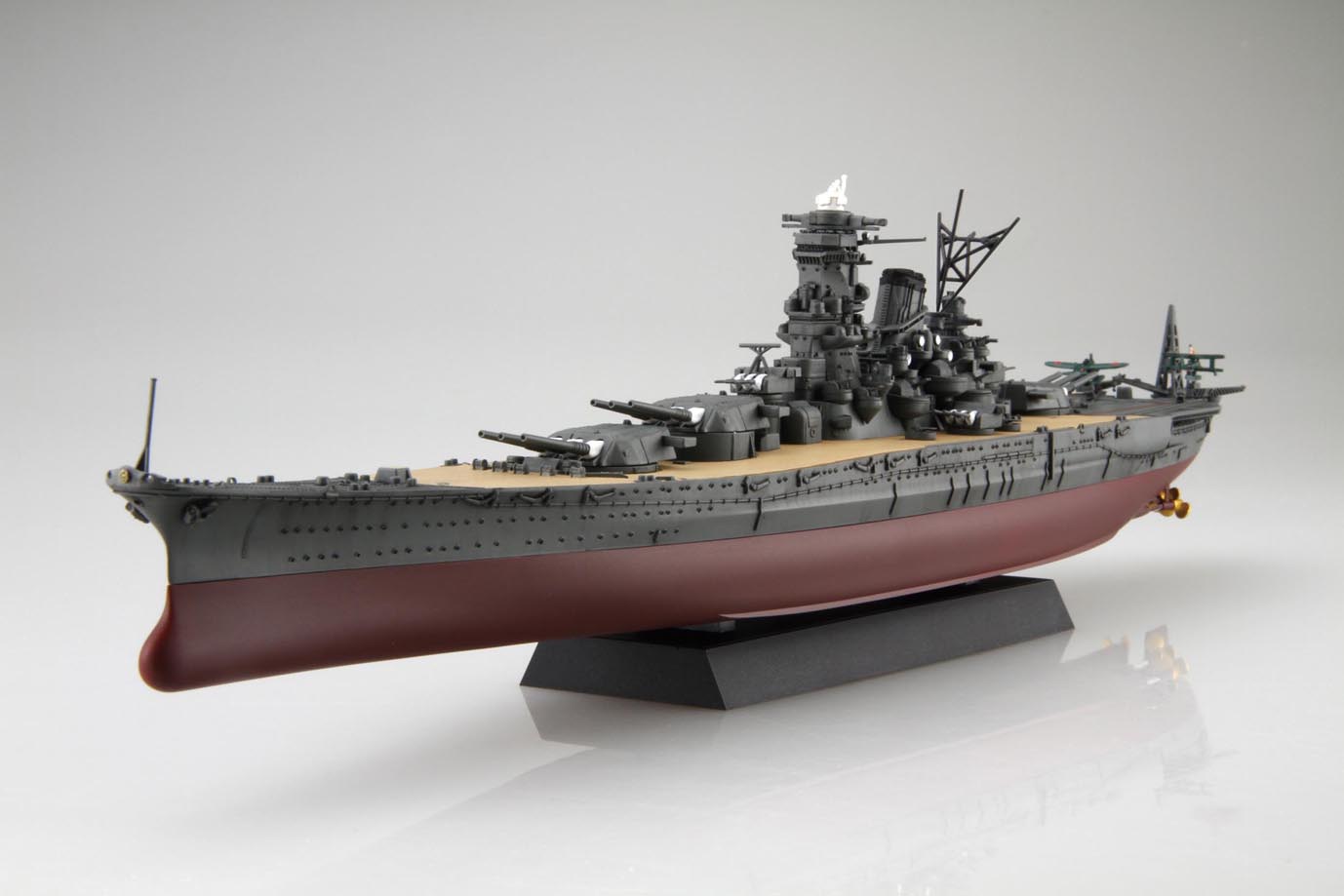 This kit is limited to the original nipper.

You can start building immediately after purchase.

The new stand can be used as a part holder during assembly. 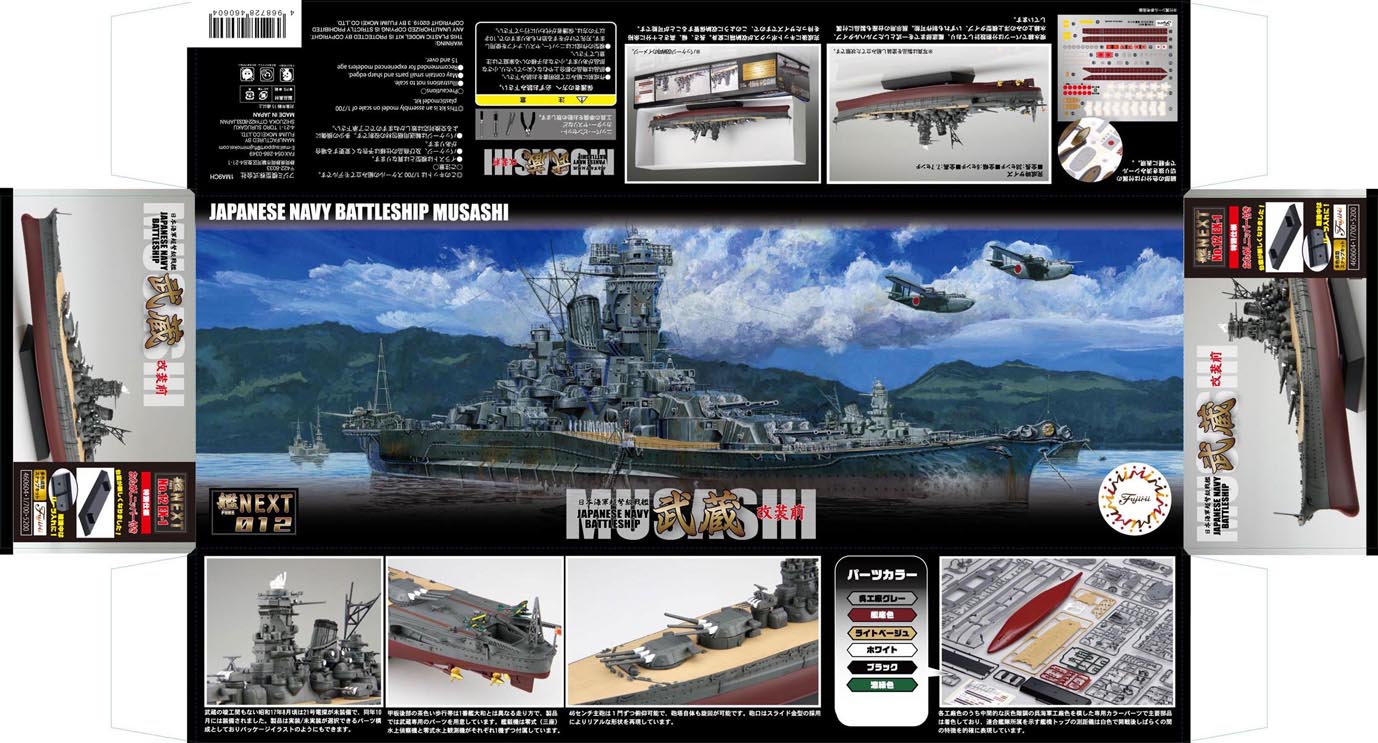 As early as August 1955, when Musashi was not completed, the 21st station was not equipped yet, and it was equipped in October of the same year.

The product has parts configuration that can select mounting / non-mounting. 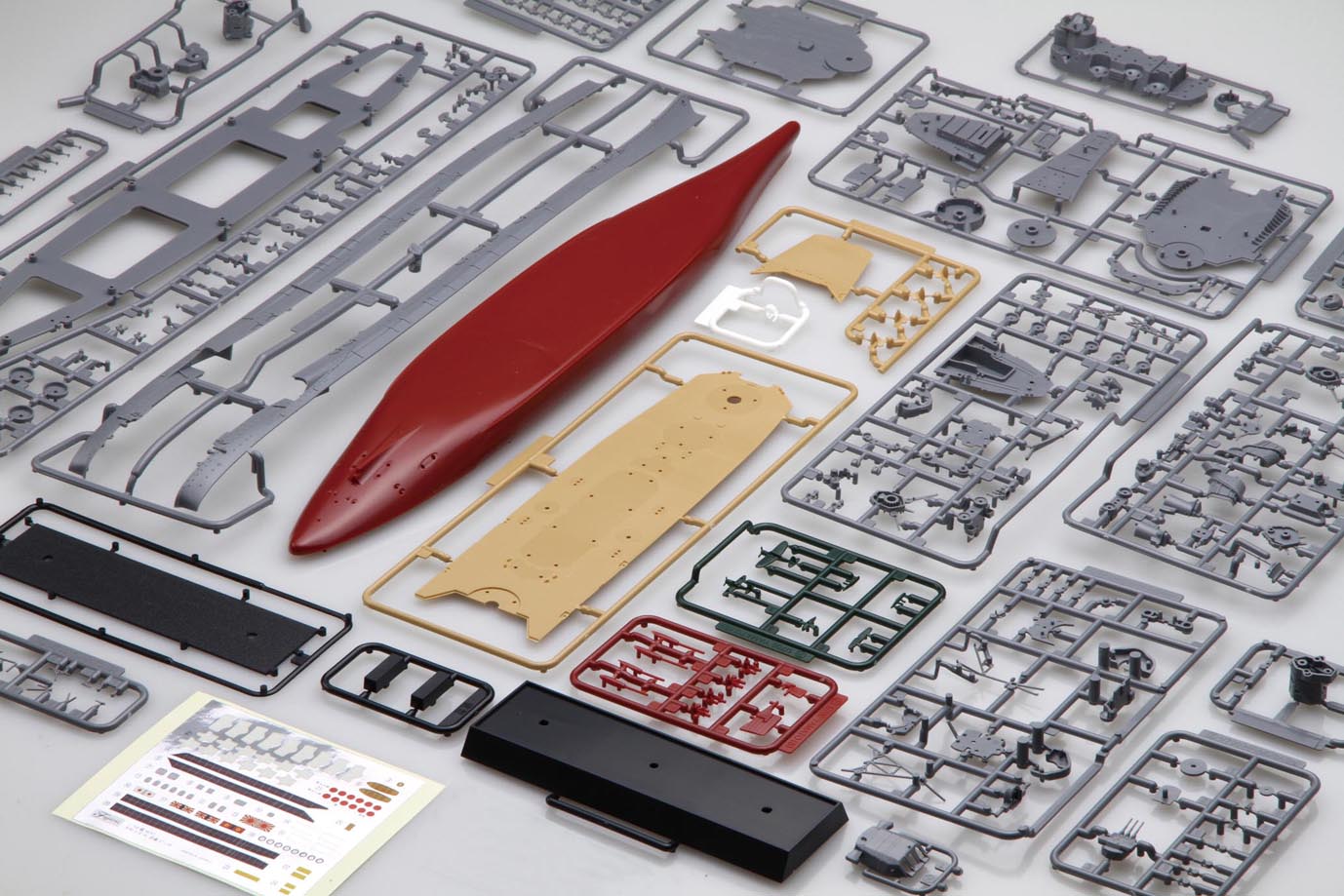 The main parts are colored and molded with a dedicated color part that simulates the navy navy blue of middle gray tone among the navy blue,

The range finder on the top of the bridge, which indicates the combined fleet affiliation, is white and accurately represents the features for a while after the opening. 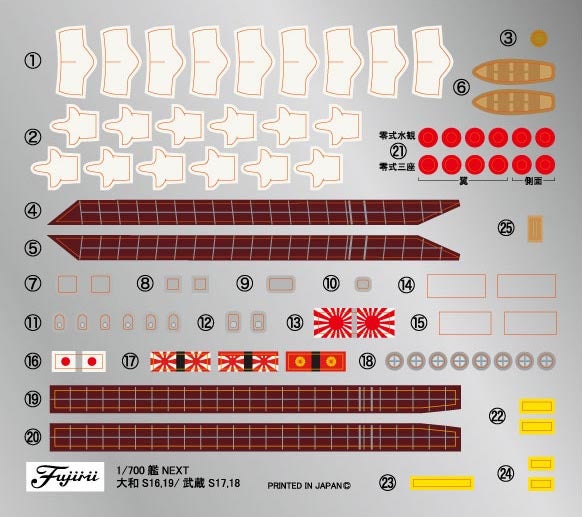 Color coding of the details is easily expressed by the attached pre-cut sticker. 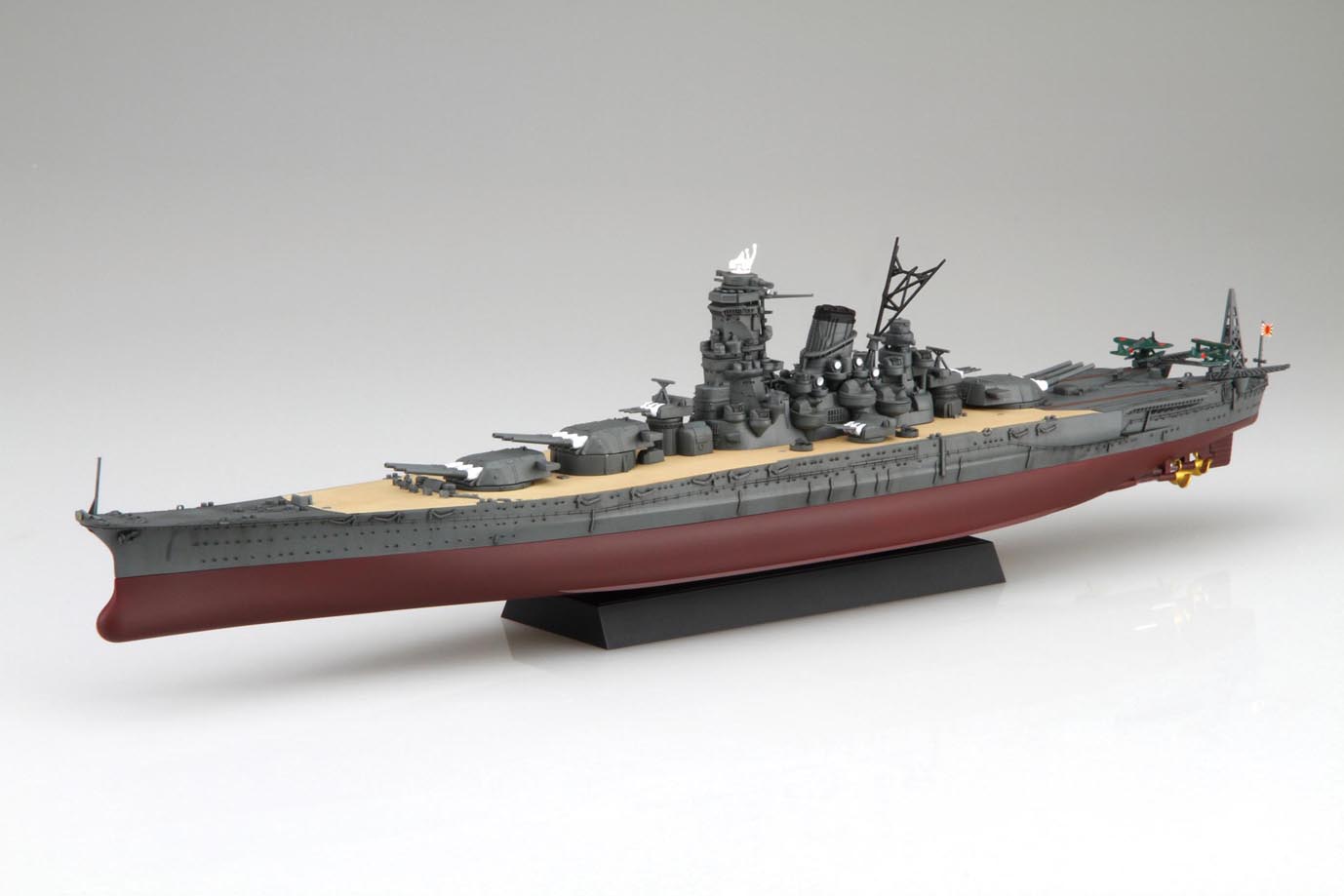 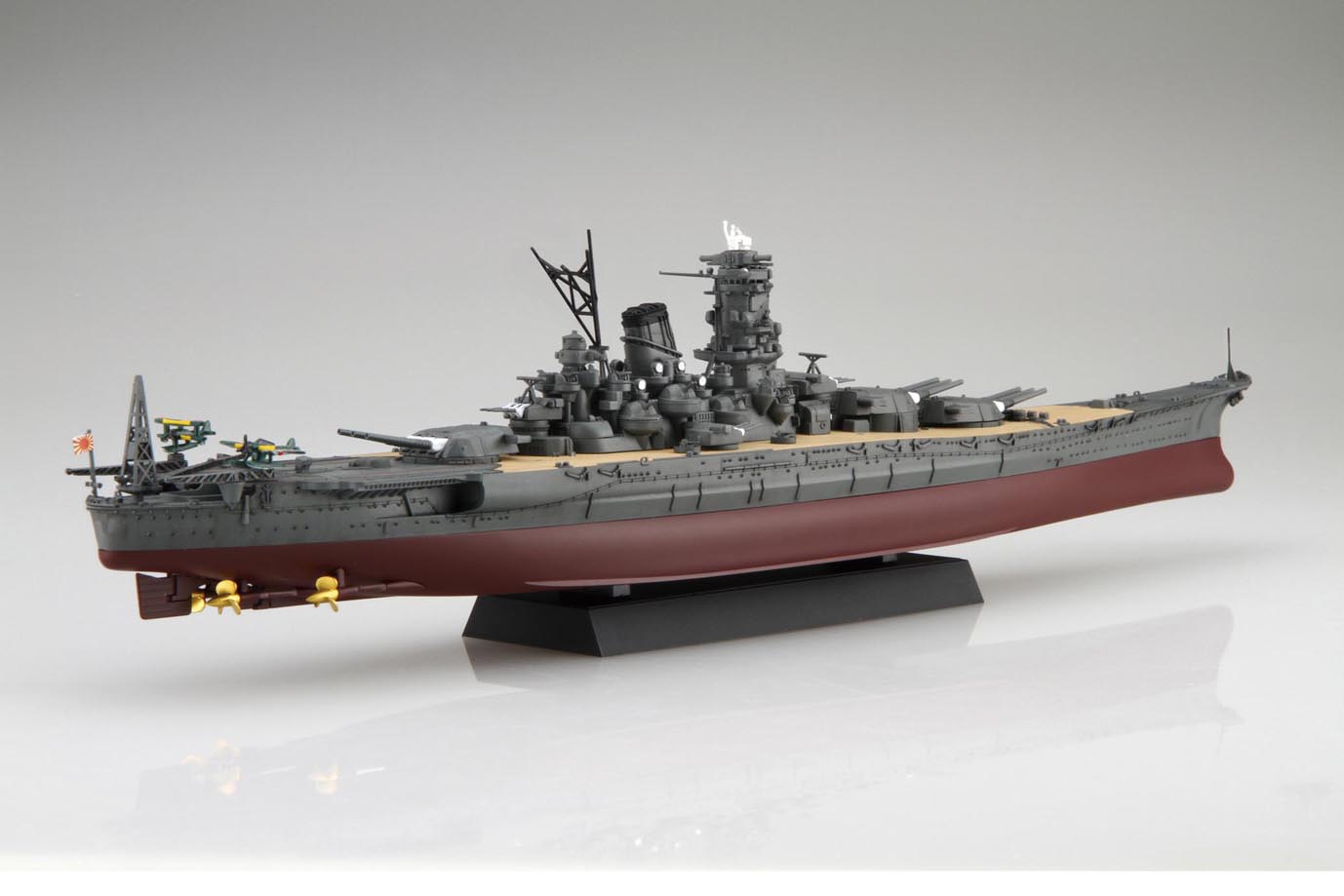 Parts are designed separately at the waterline, and full-hull type with the bottom of the ship as a set,

The ocean model type only on the water line can be produced. 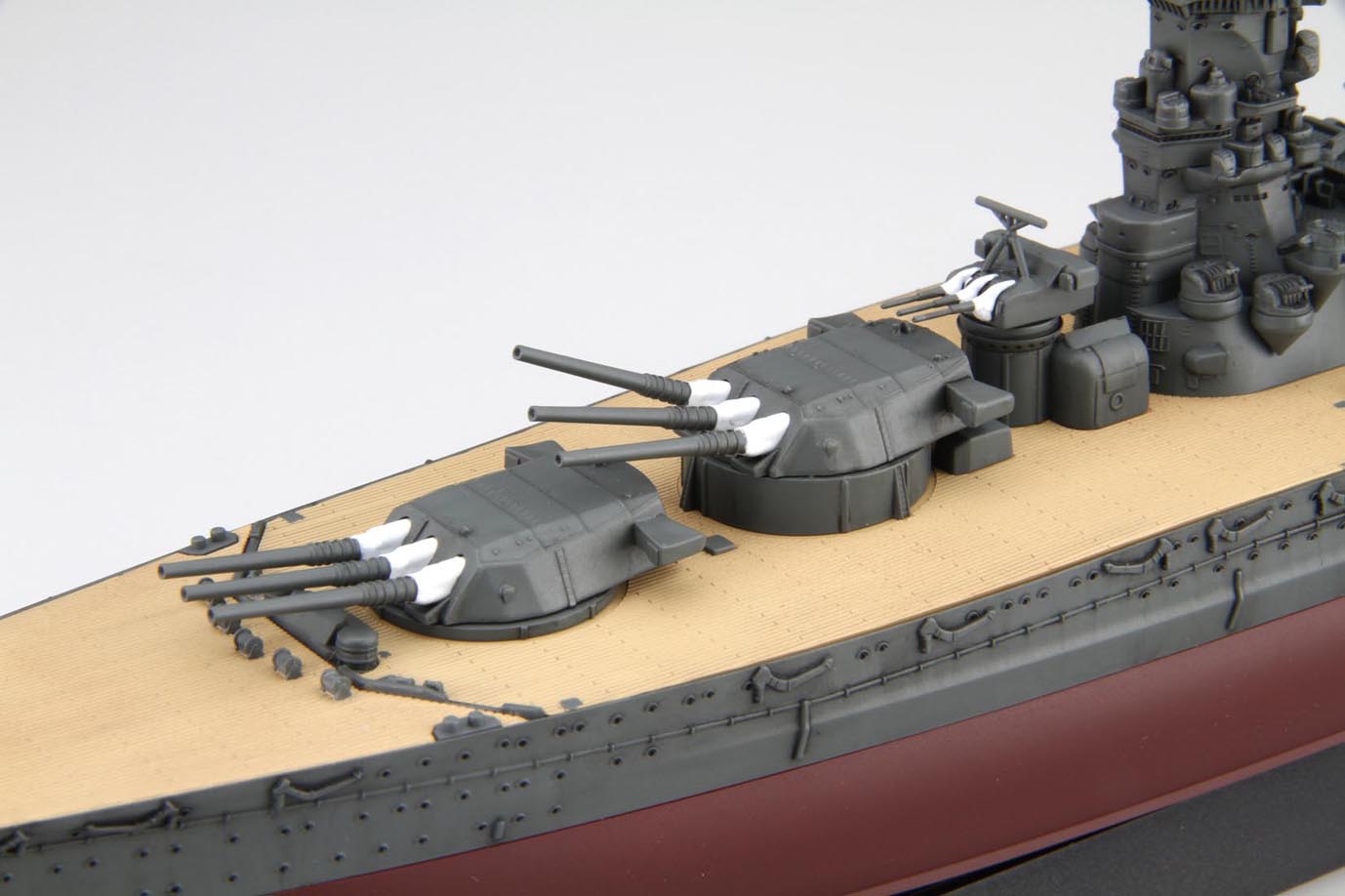 The 46-cm gun can be viewed one by one, and the turret itself can also be pivoted. 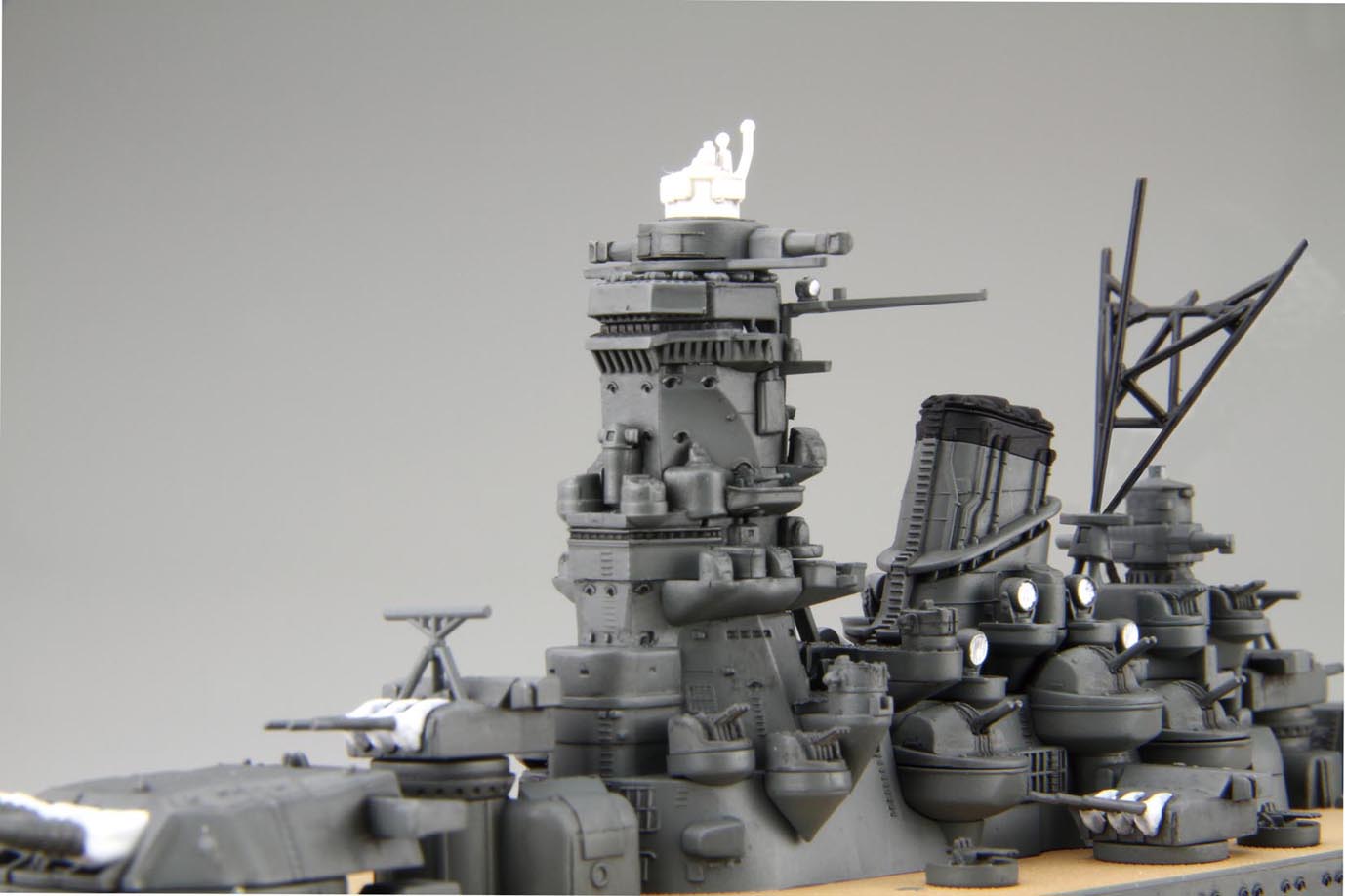 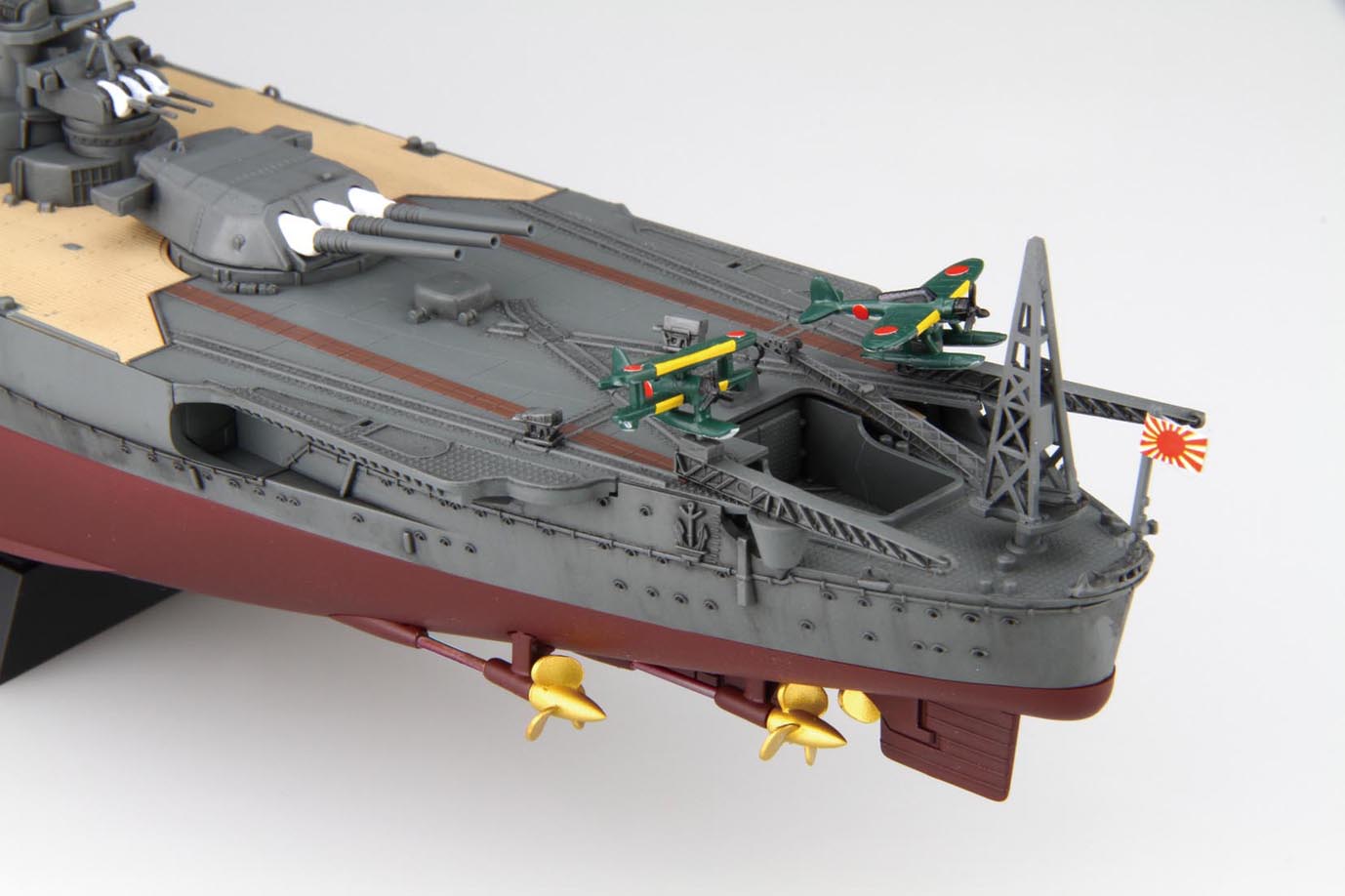 The brown walking zone at the rear of the deck is different from the first battleship Yamato in the way of running, and the product has parts for exclusive use of Musashi. 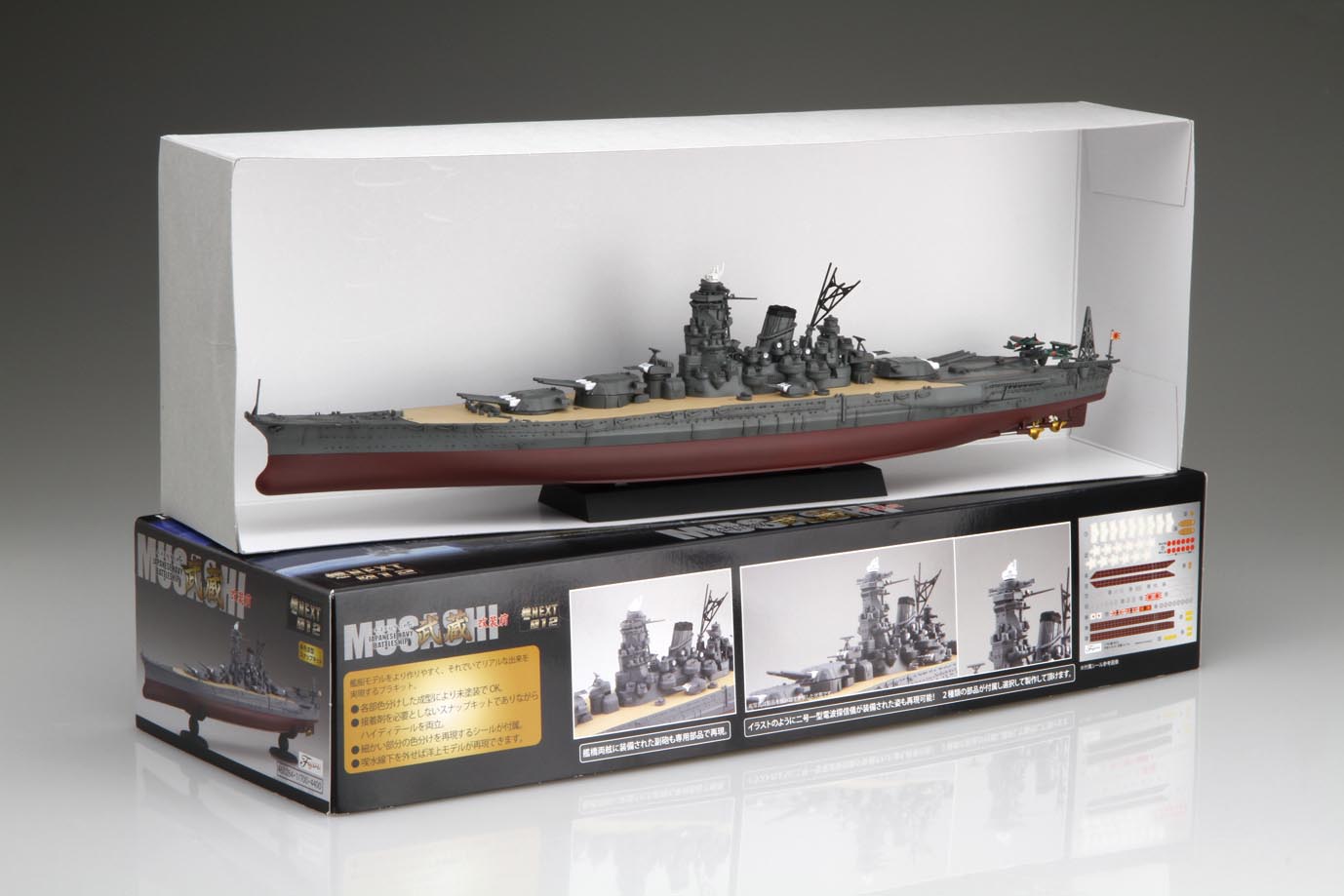 After completion, the kit box turns into a storage box.

It is possible to store it like this because it is a size with sufficient length, width and height.

Well, it's a local story every time.

By the way, we went for a walk to Toro ruins of neighborhood as weather is good today.

There are restored residences, warehouses, festival halls, etc. It is also popular as a park for citizen's relaxation. 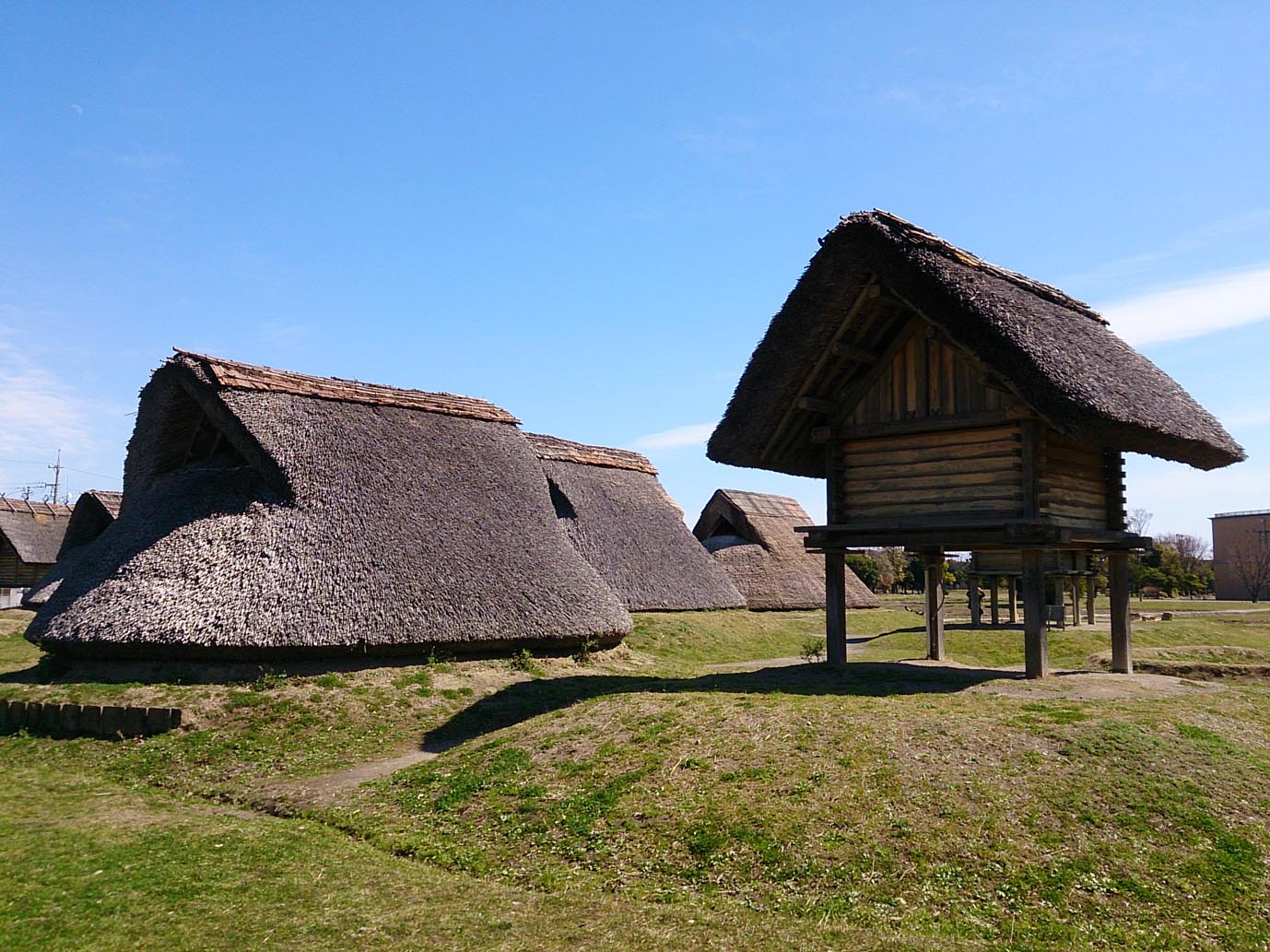 What if you go around the garden? What!

Same as our model 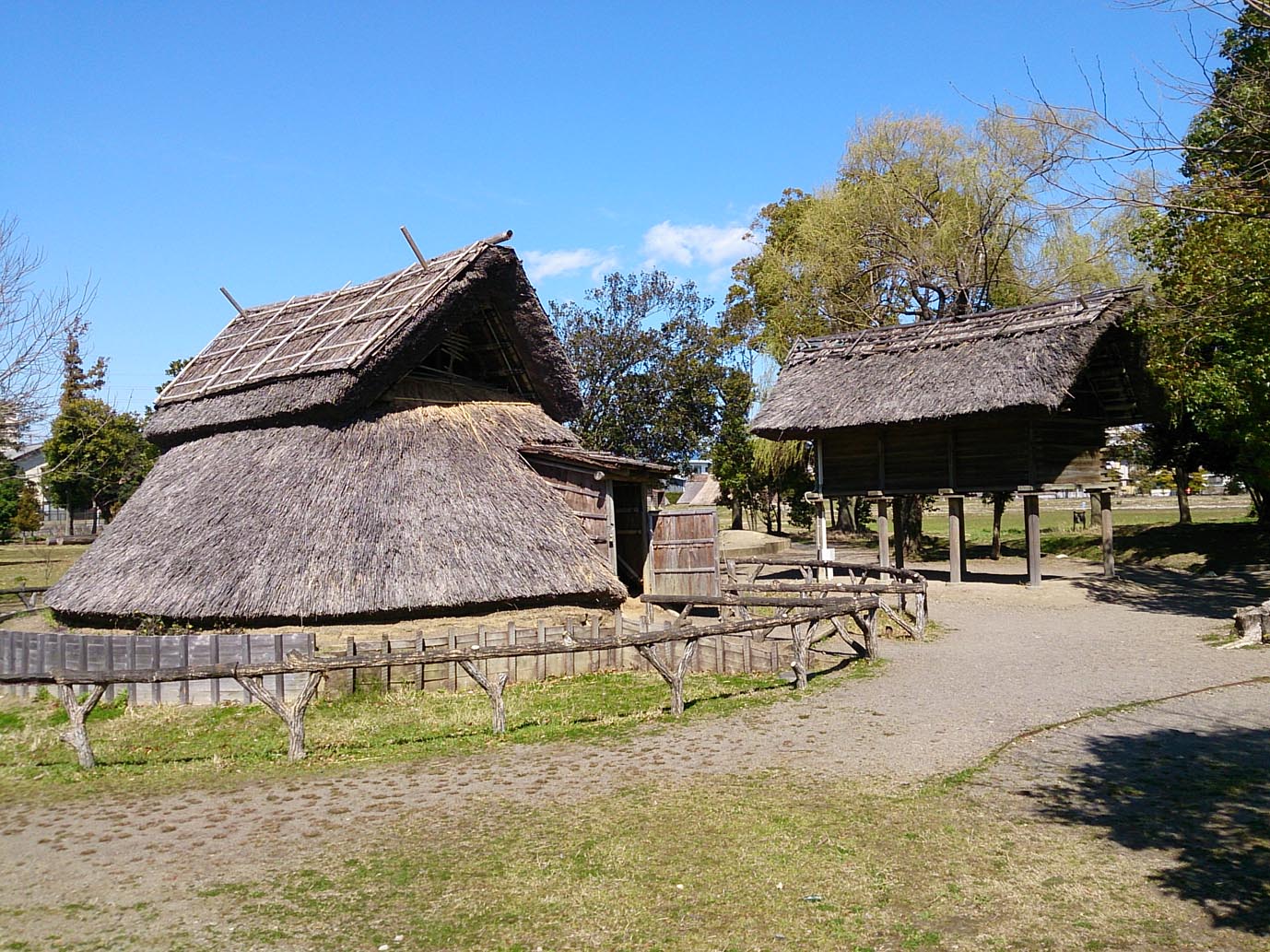 The special historical site Toro ruins is also on sale.

Thank you very much.