Shizuoka still looks ahead … I want to go to Hanami

By the way, we introduce new product of shipment today ♪

coffin during the Mariana Offshore Battle appeared in a special series!

Color-limited machine gun parts are included for the first time limited!
The carrier battles the Pacific War as a force equivalent to a regular carrier, while a commercial carrier remodeled carrier,

I also participated in the A No. operation along with the carrier ship Hida.

The product is based on the figure of the Battle of Mariana.

Reproduce the flight deck tip shape different from that of the same type of ship.

We reproduce the hull which closed the porthole of the last stage of the battle with exclusive parts, and express precisely the outside electric circuit which is on the high angle gun post.

The elevator can be assembled by selecting the descent and ascent. Accurately reproduce the spindle-shaped deck post.

The stern signal light, the machine gun seat and the personnel waiting room are also reproduced. The high angle is reproduced with delicate wood carving floors.

Decal differs from that of 1965, and includes the characters of "Ju" such as wind direction signs and white dotted lines in the center.

The ship is equipped with a Zero Battle Type 52 augmentation, a Zero War 21 type 250 kg bomb, comets with bombs on both wings, and Tianshan with two 250 kg bombs with different parts.

The number which can reproduce the figure equipped on the flight deck is attached.

In addition, two bulletproof plates for guns with a triple gun are included in new molds. 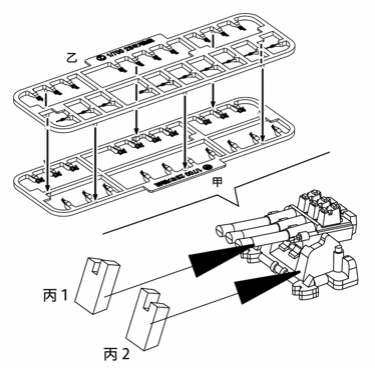 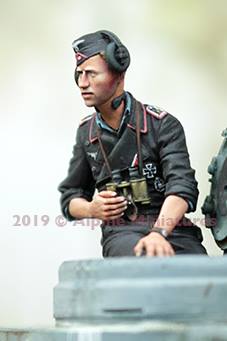 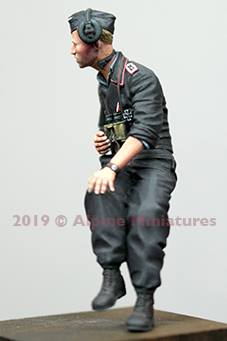 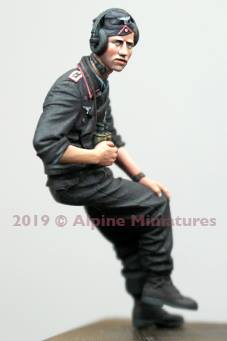 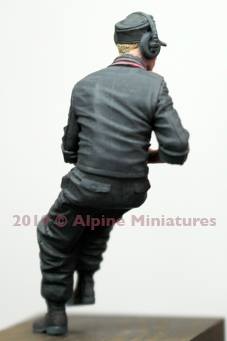 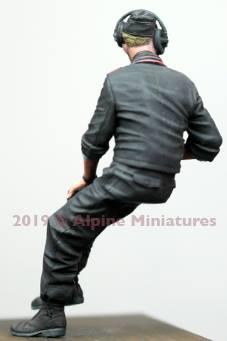 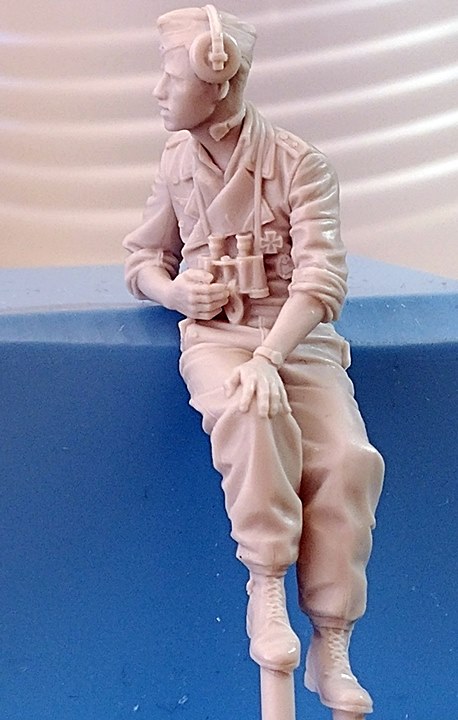 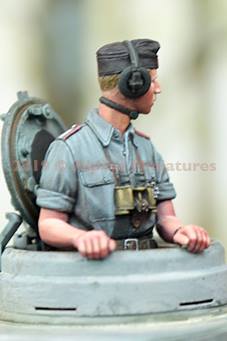 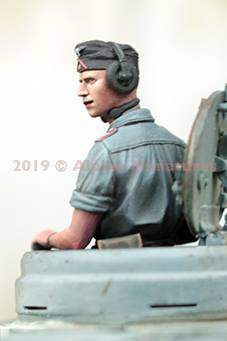 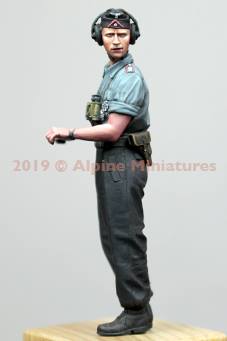 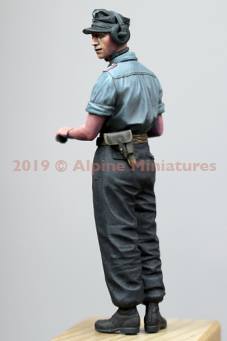 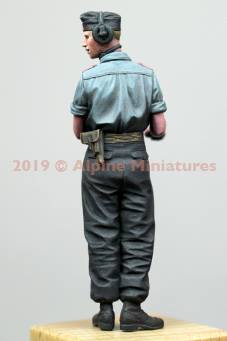 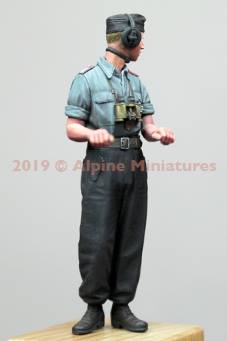 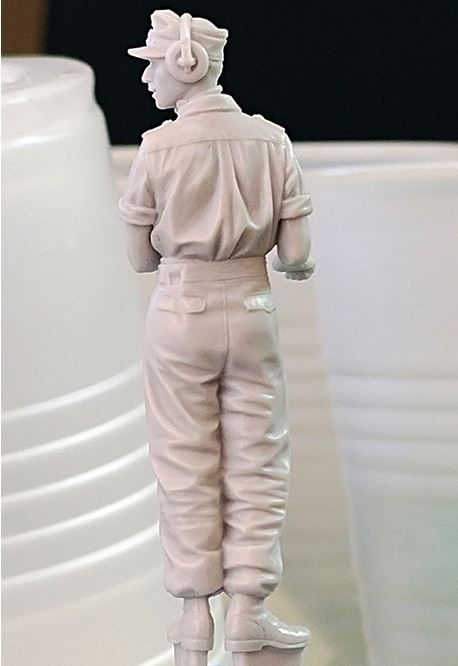 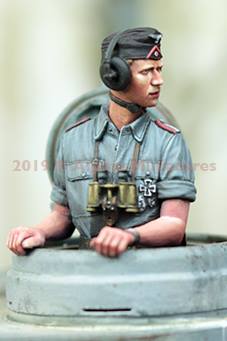 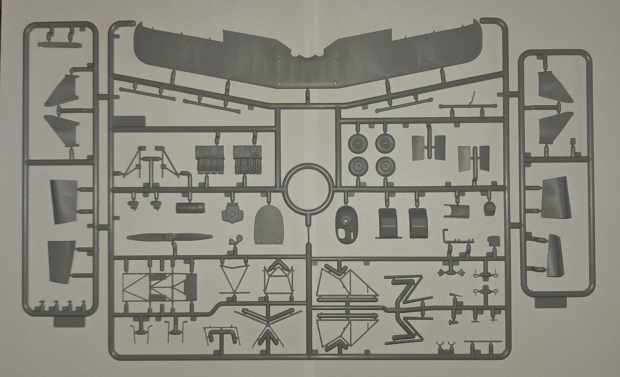 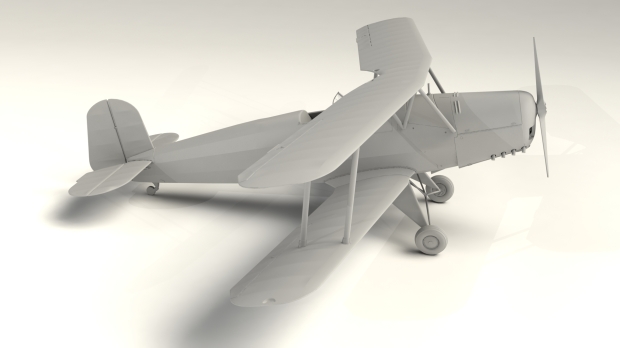 This is the first full resin kit Air-Graphics have produced and cast by OzMods. This kit is beautifully mastered and the GL version will be the first of the series of RL's which will include the airfield refueller. 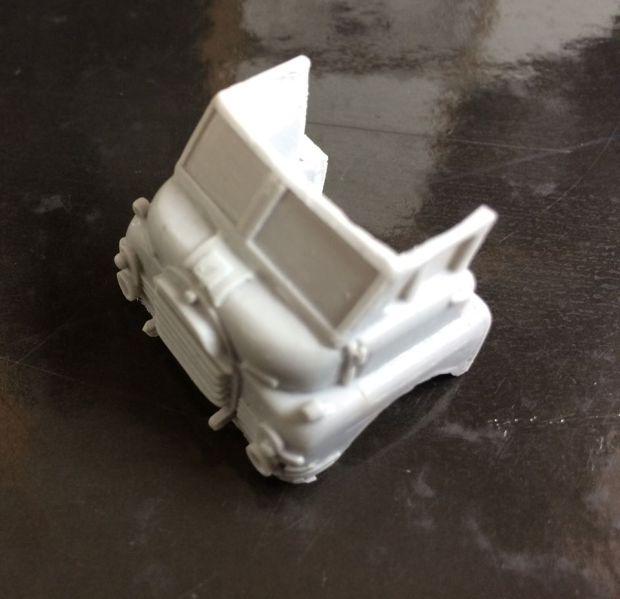 Just final RAN Seahawk to add. (Thank you RAN Museum, HMAS Albatross at Nowra). The white stripes will be on a seperate sheet.
Artwork by Jon Freeman and printing will be by Fantasy Printshop. This will come with our normal printed instruction booklet and should be ready by June. The sheet will be followed by the AAC Special.