A new engine with a propulsion shaft that works with gears 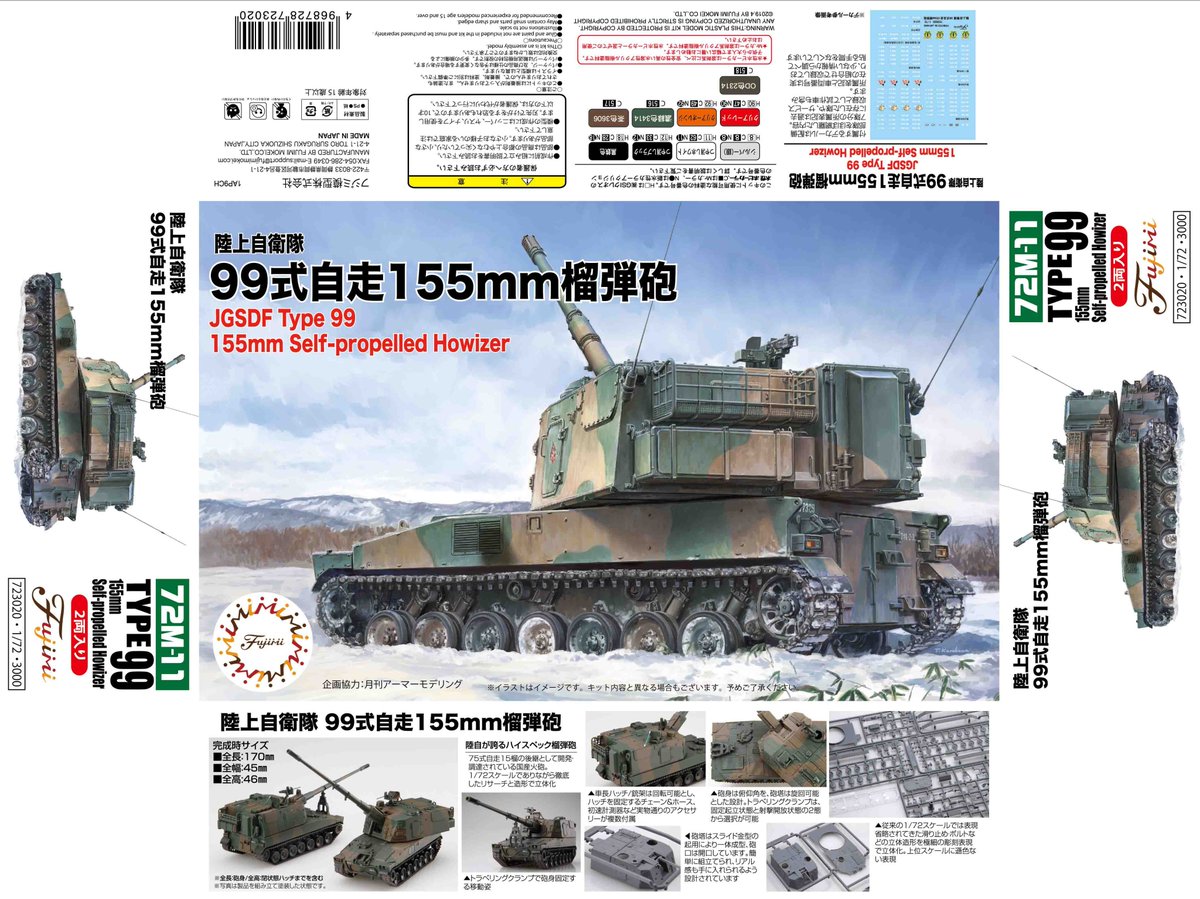 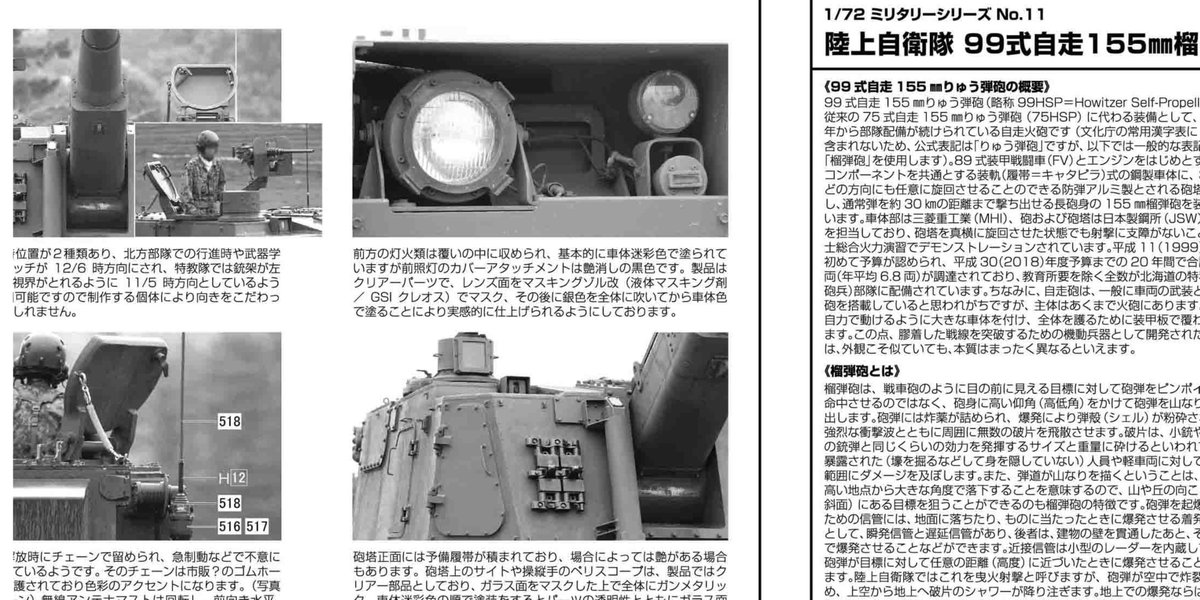 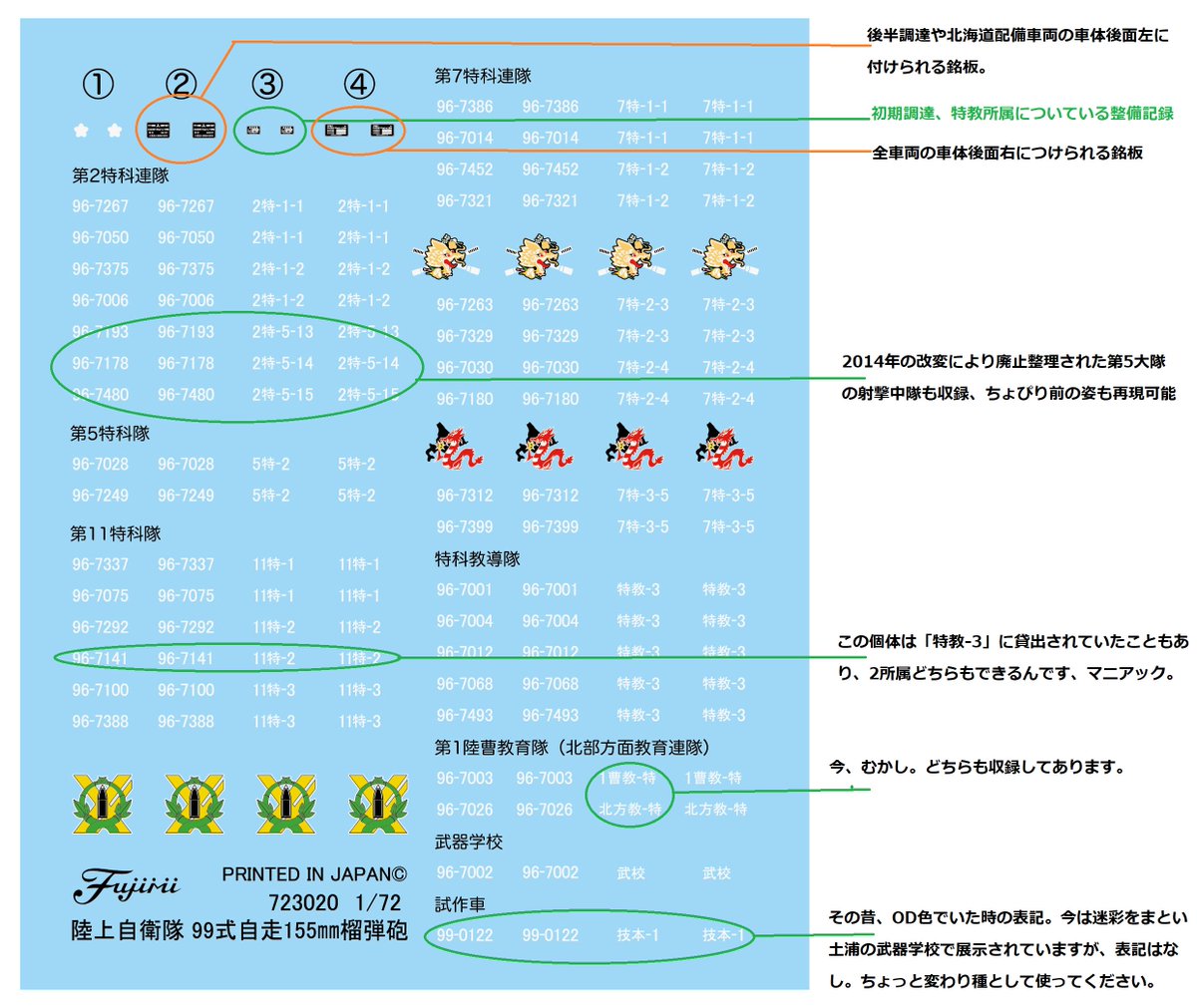 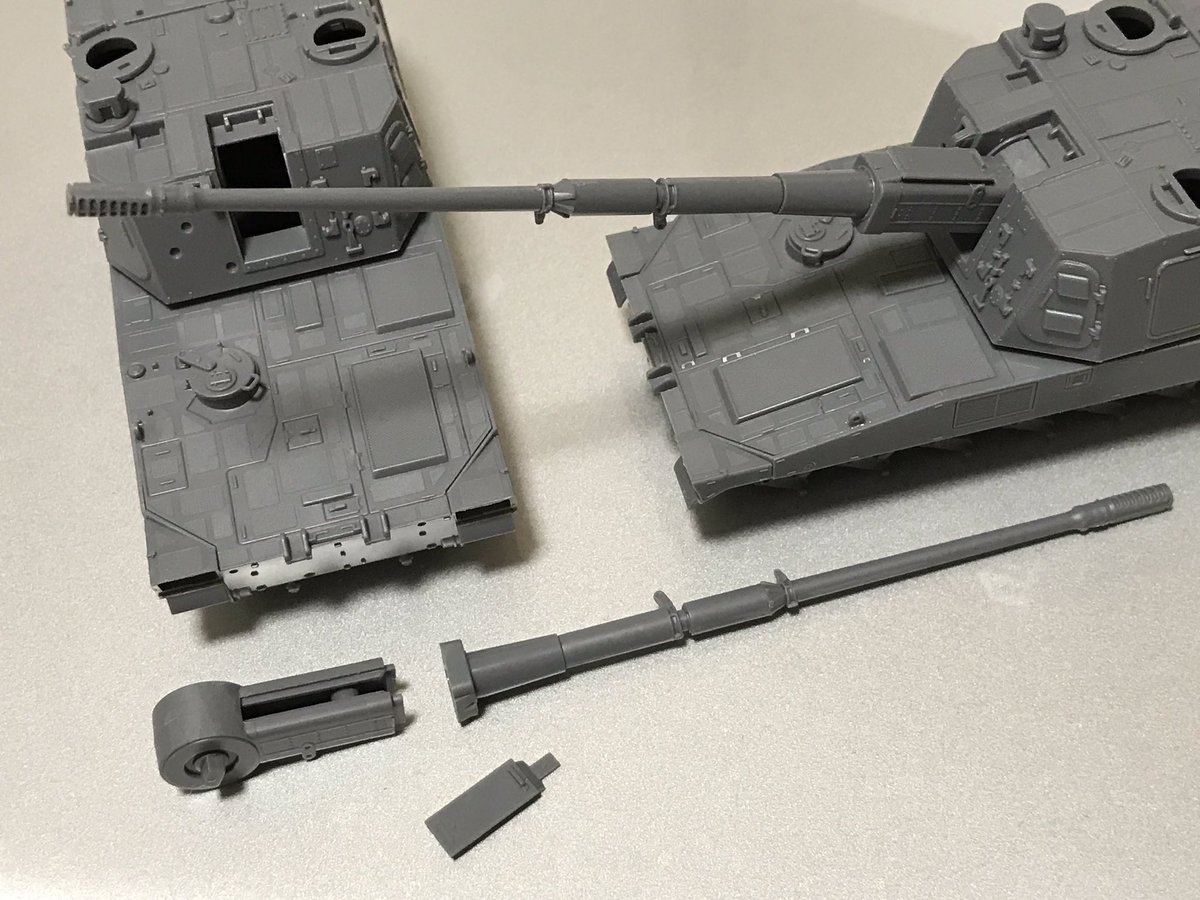 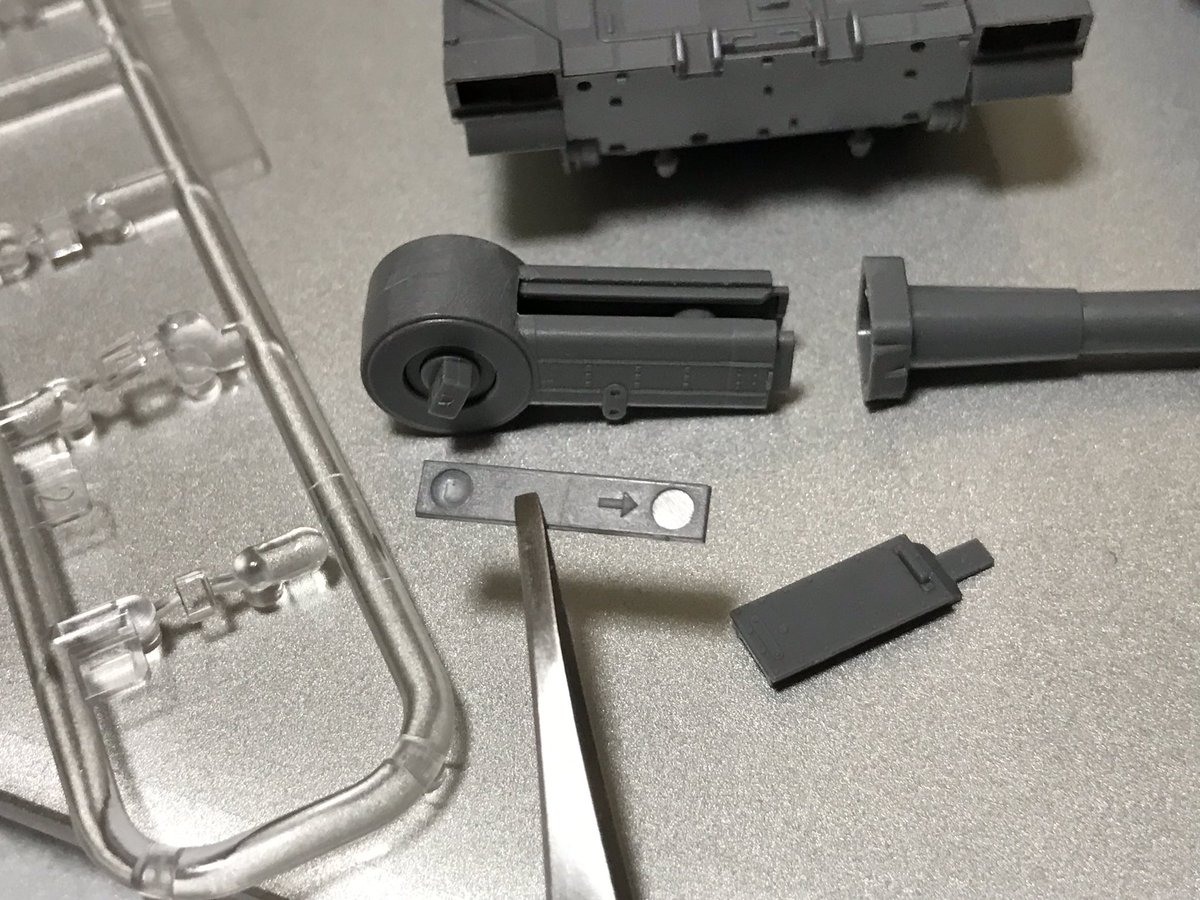 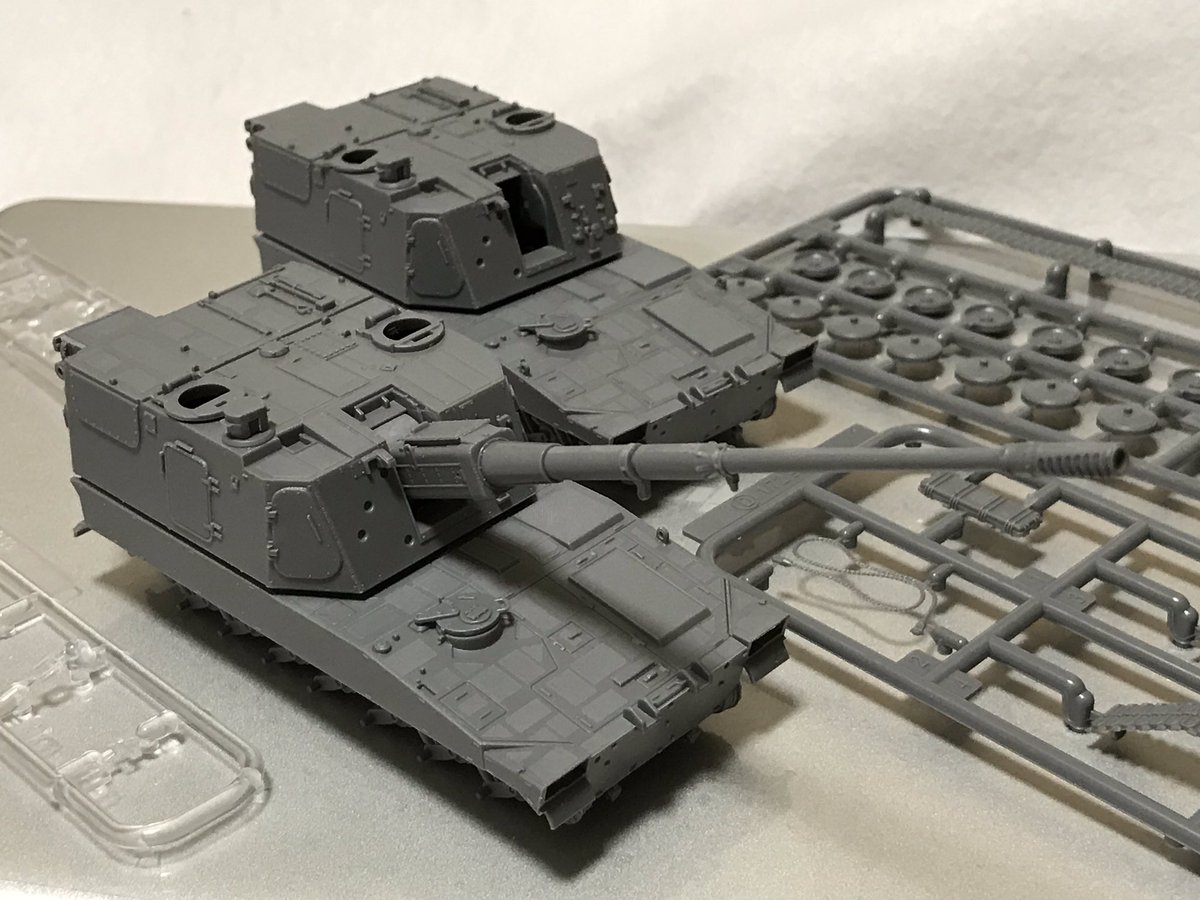 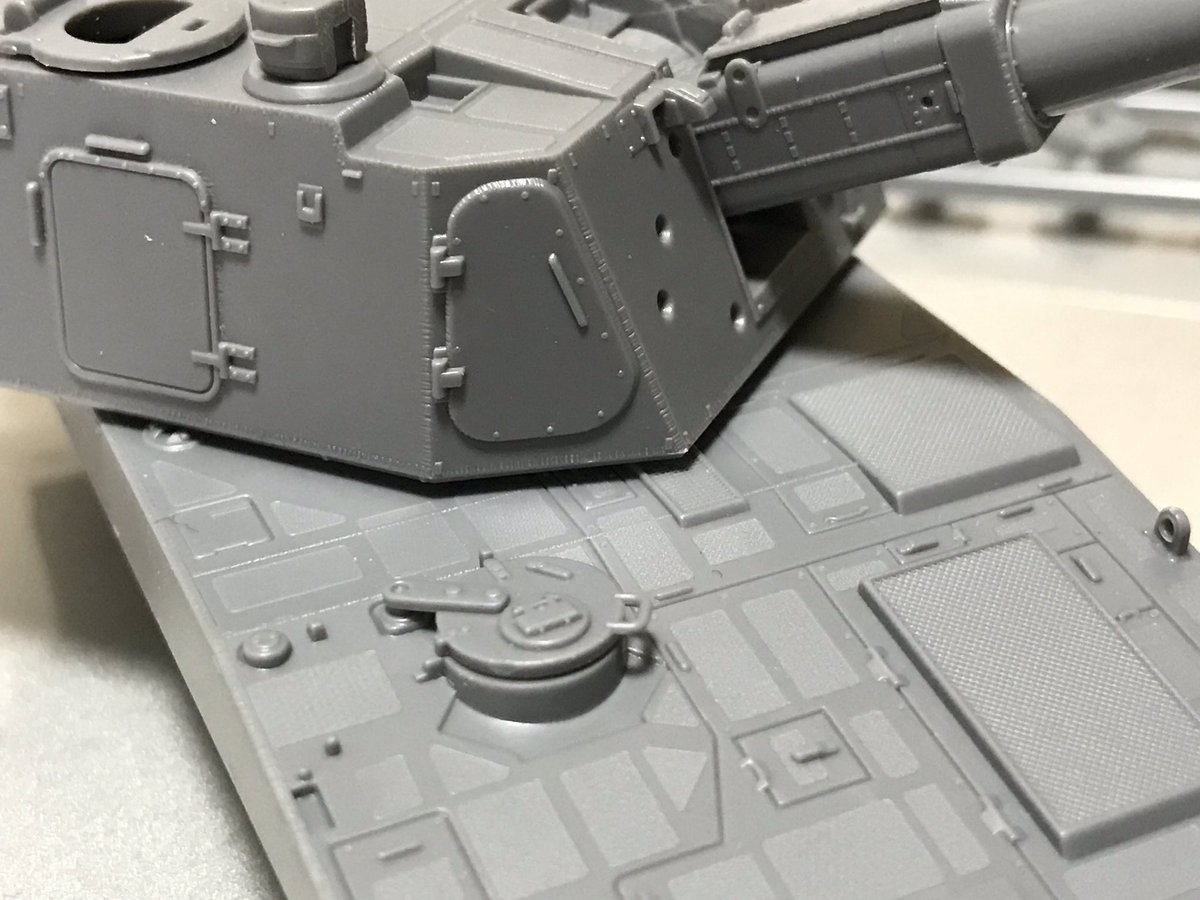 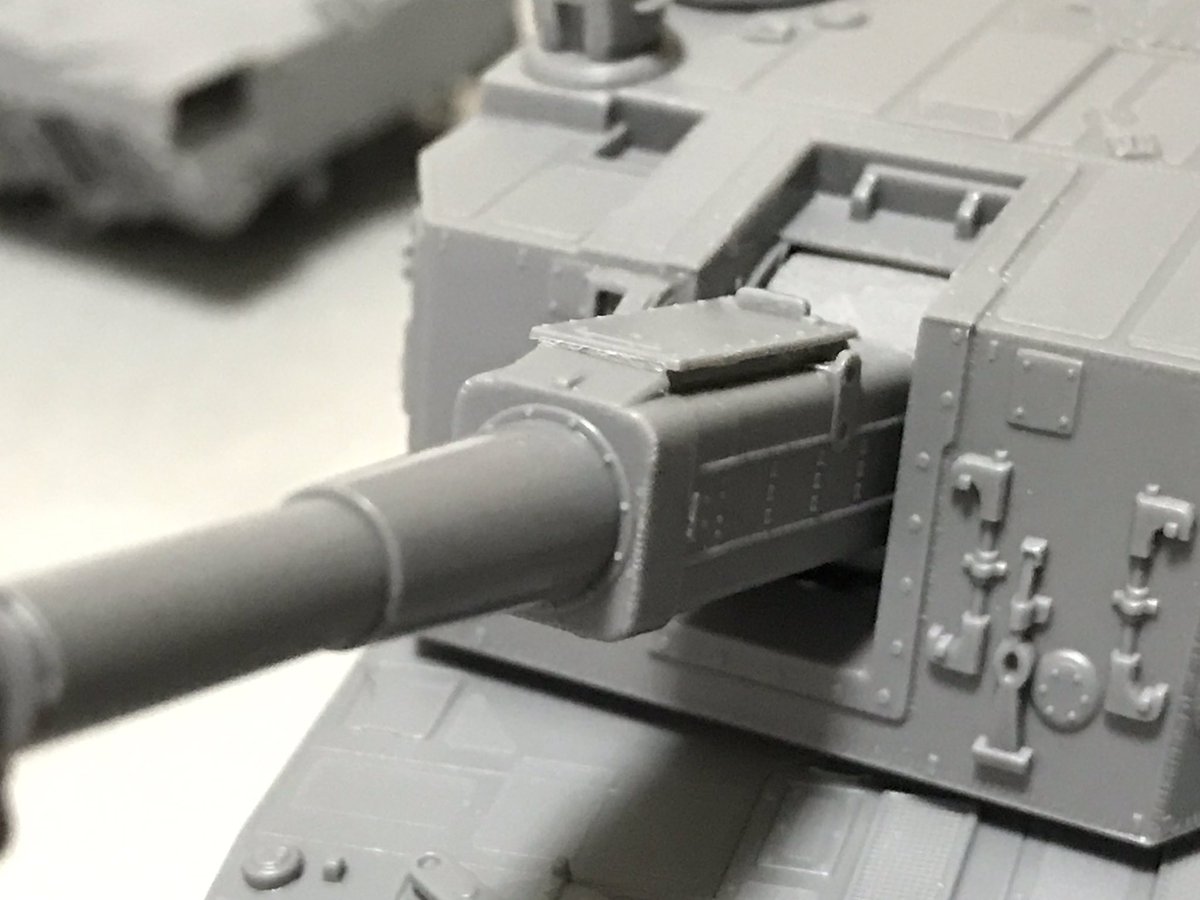 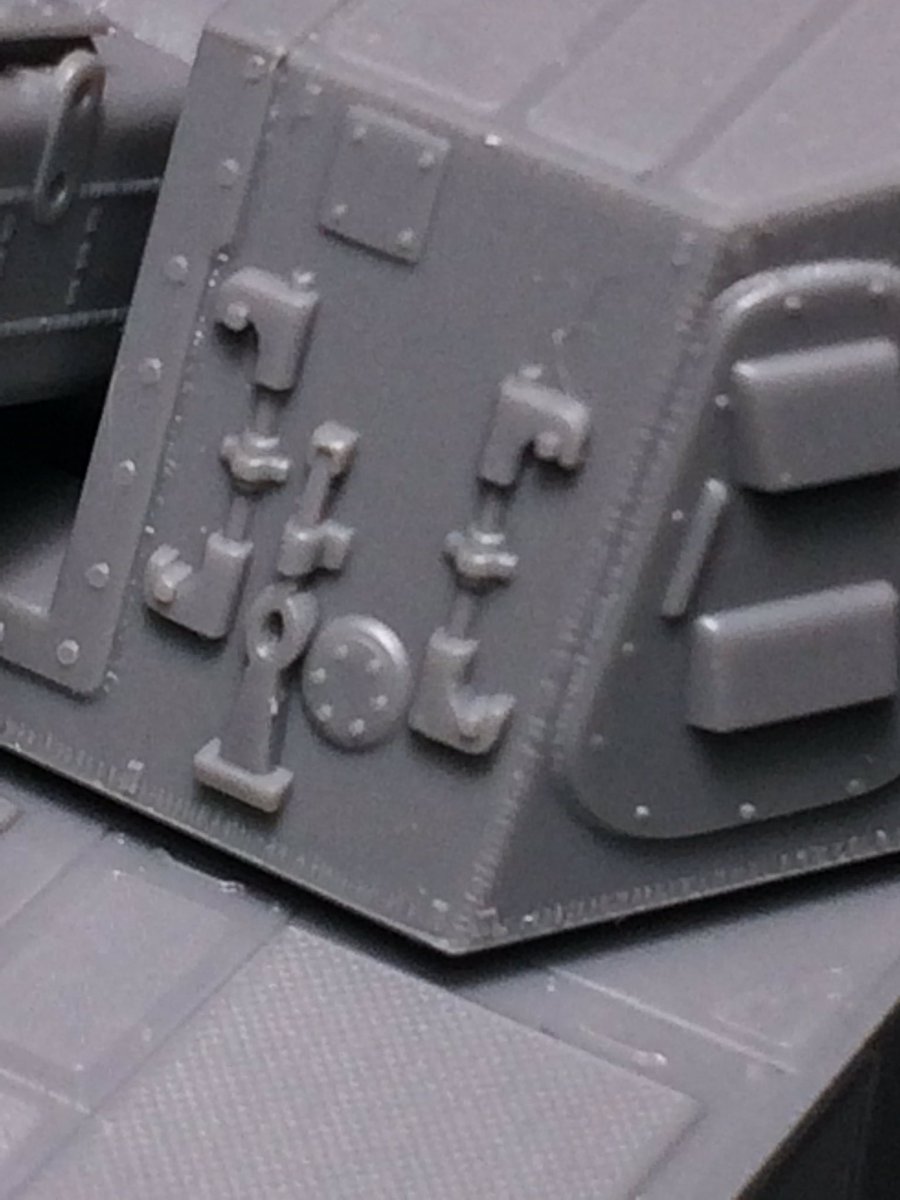 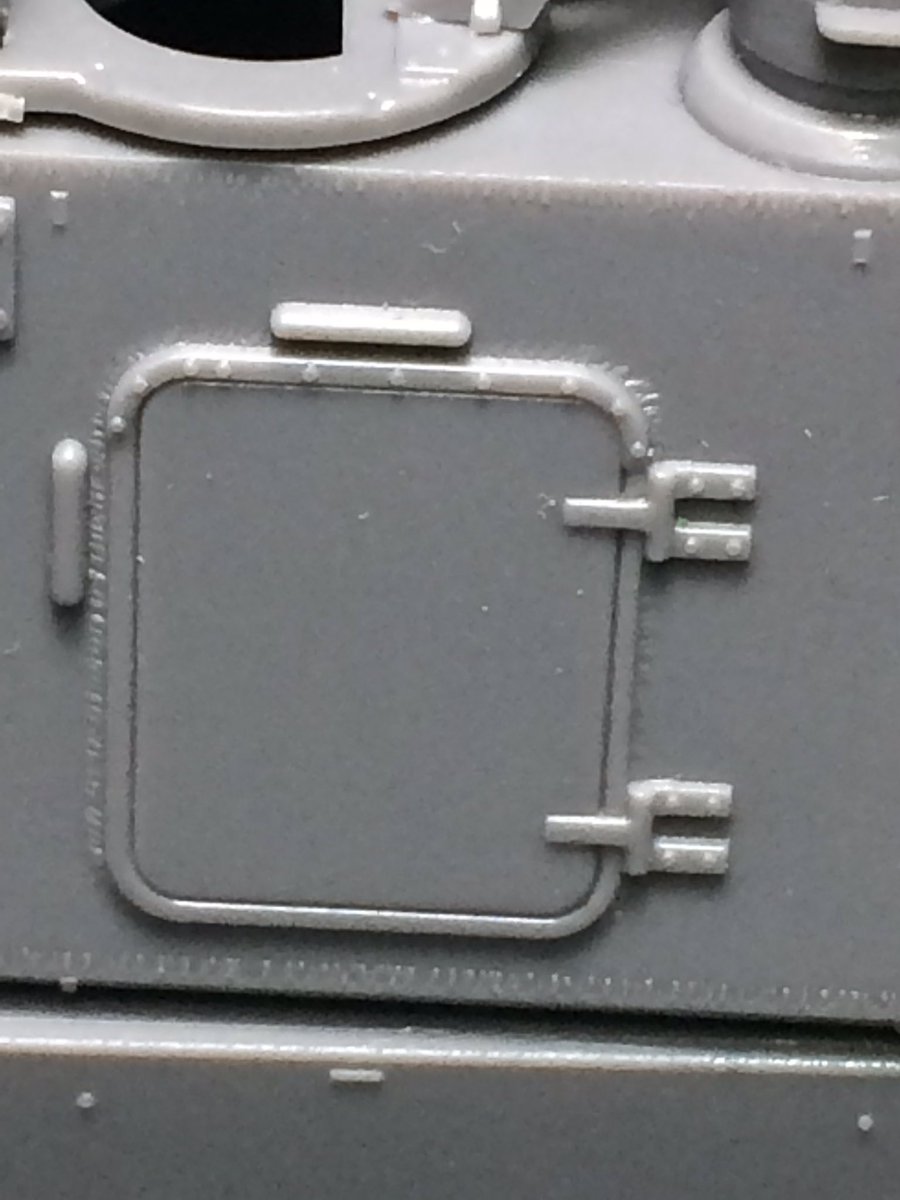 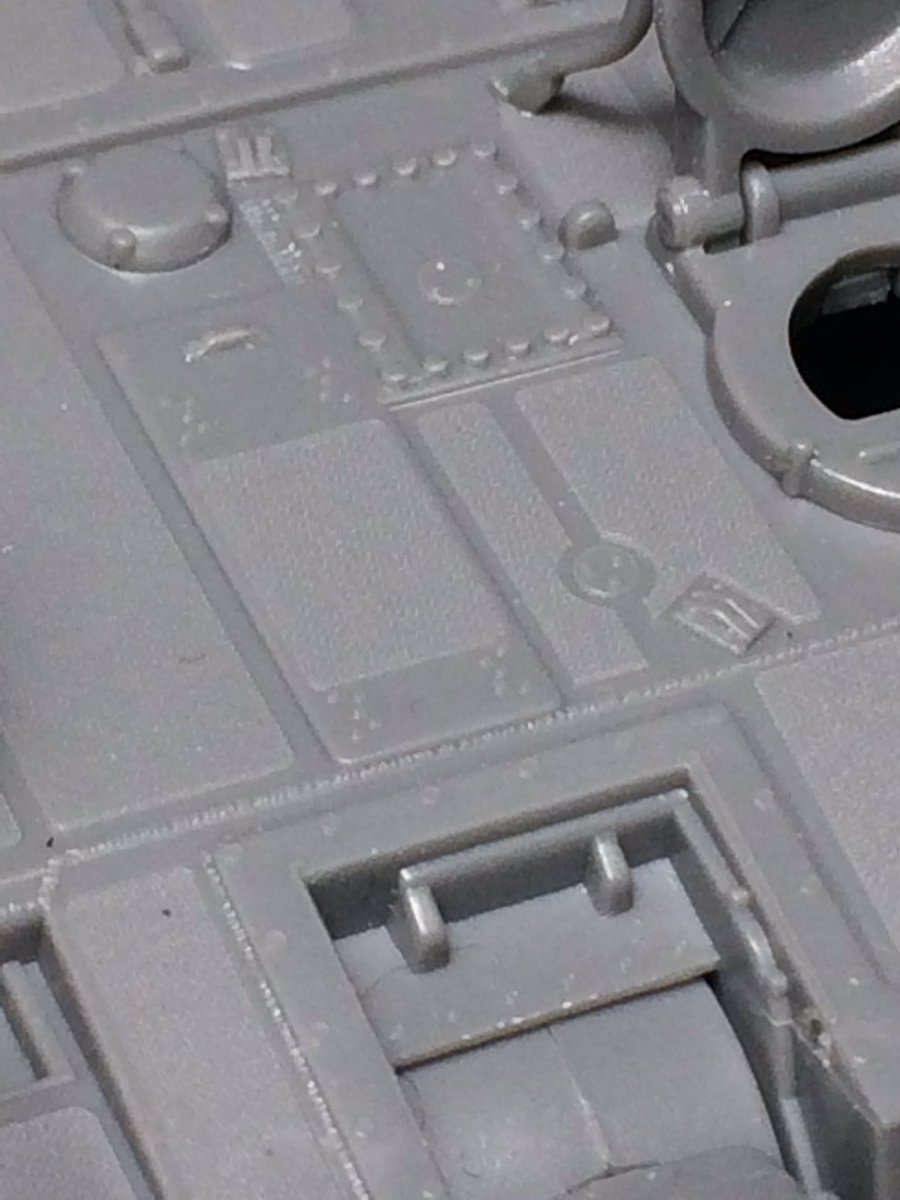 With the motif of the figure during the South Pacific Ocean war, the figure before the bridge front structure was added was reproduced with a dedicated part

The special series is a general plastic model that uses paint and adhesives, and

it is made in search of the true figure of the ships of the former Japanese Navy, which everyone knows,

It is a plastic model that can learn history and historical background, and can be enjoyed across generations

Musashi was born as Yamato-type battleship No. 2 and also served as a combined fleet flagship.

It is said that the deck was painted black at the time of the operation, and the product adopted a dark gray molded color, and the ship reproduced the completion color. 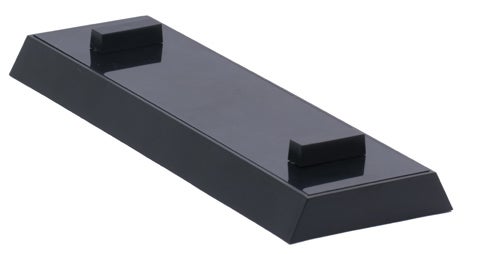 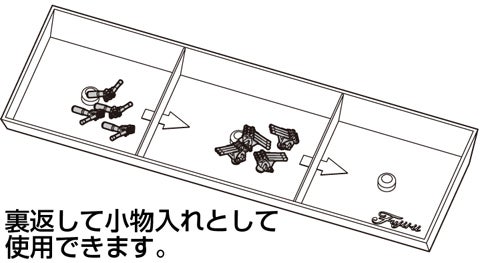 Review the shape and improve stability with the new design

The horizontal plane is a smooth surface specification and a rough sculpture, and if painted in blue, you can image the waves

Please make all of you by all means

Sorry I made you wait! ! 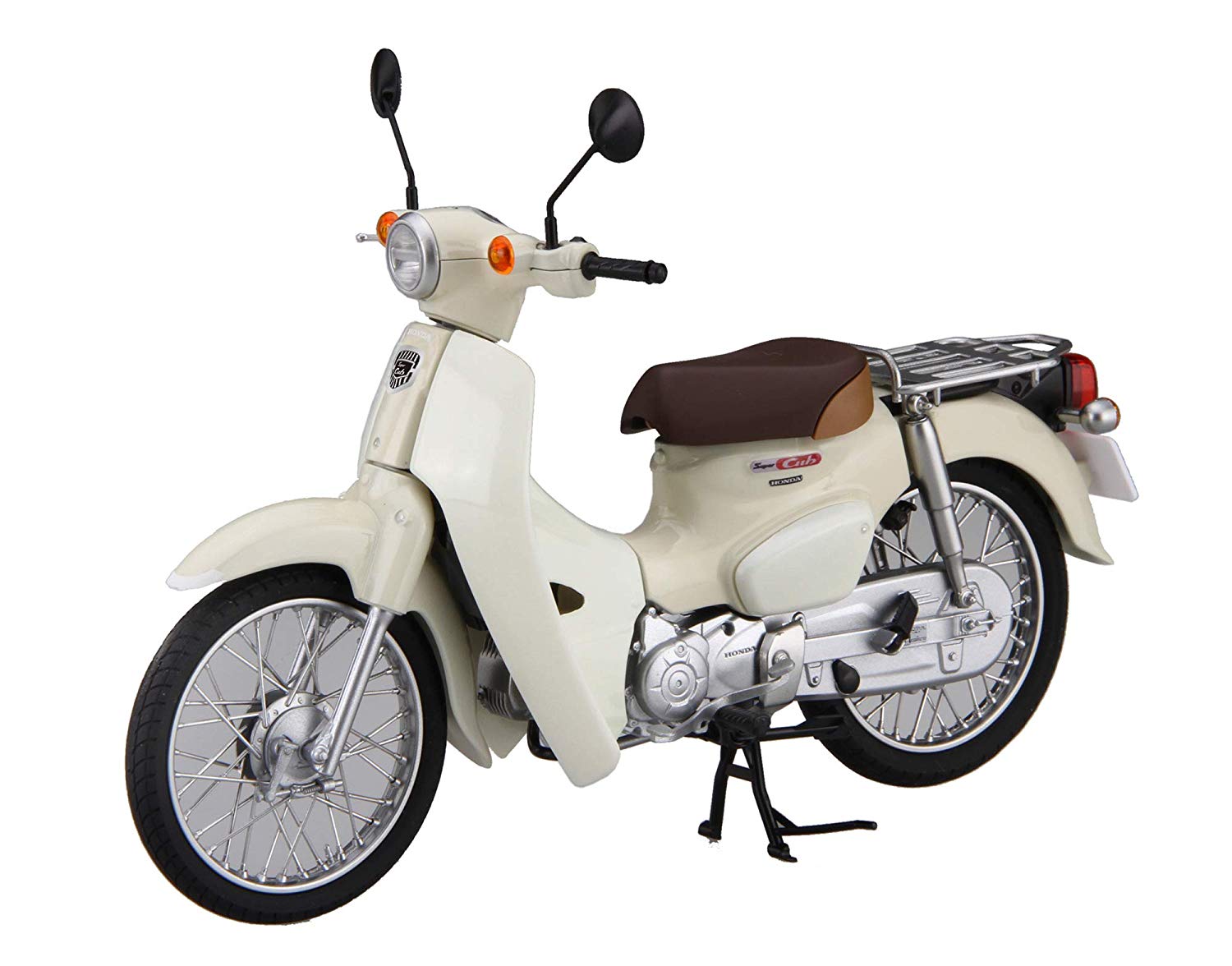 New development on 1/12 scale bike model! The first is the current Honda Cub! 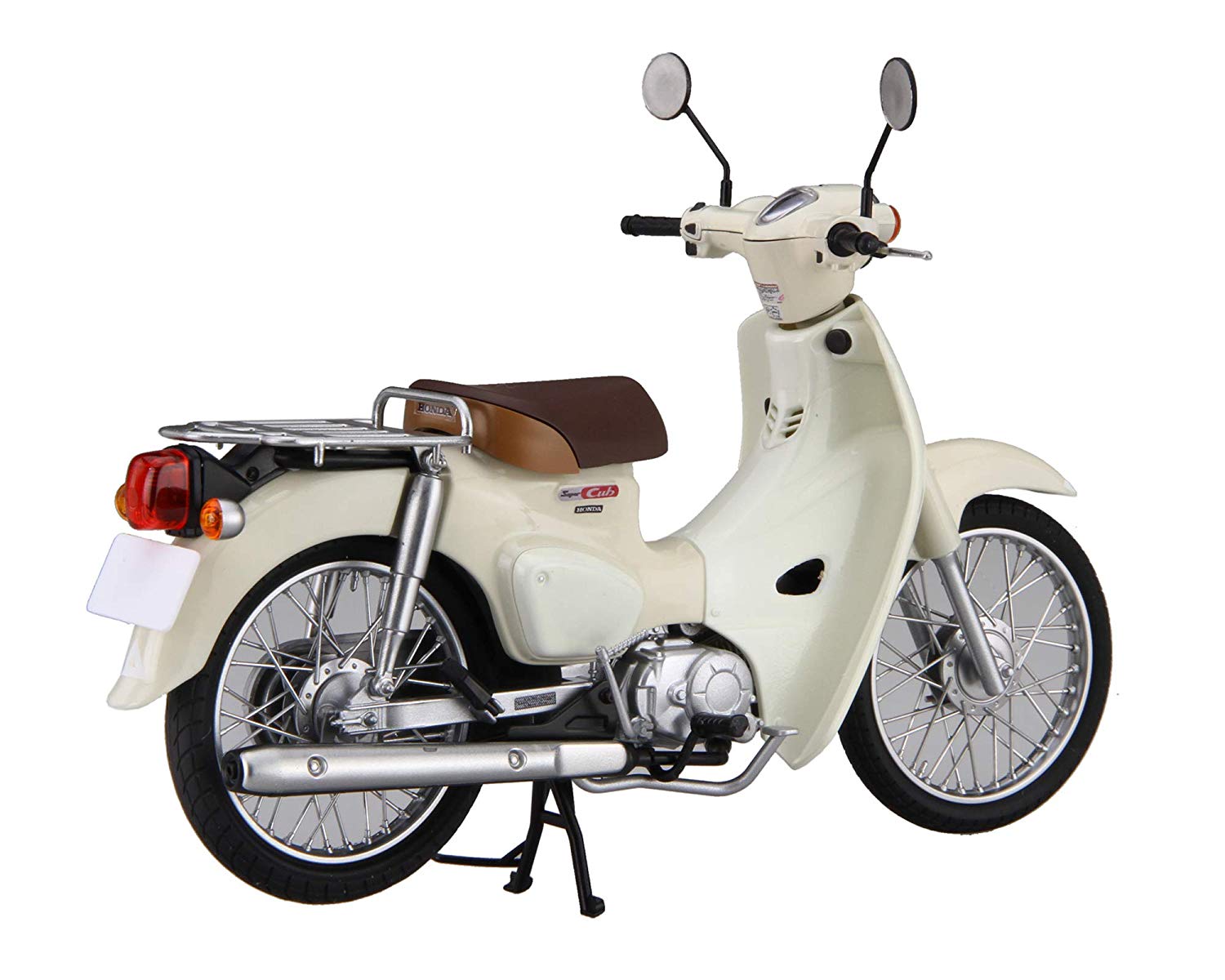 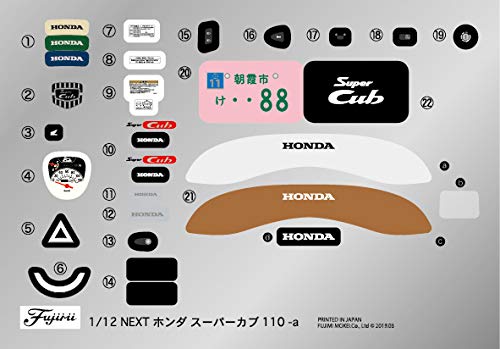 -Each plastic part has been colored in advance to the required color,

There is no need to paint using paint.
-The color coding and pattern of the details can be easily reproduced by pasting a real seal with excellent followability.
・ Assembling does not require adhesive and can be completed only by bonding parts together

-The product has a 110cc motif as the current type that was launched in 2017.
・ Design that steering wheel and tire can work.
-Design that made it easy to make cowl and mudguard by integral molding using slide mold.
・ With gimmick such as state selection of the stand and opening and closing of the seat box.

Please make it by all means 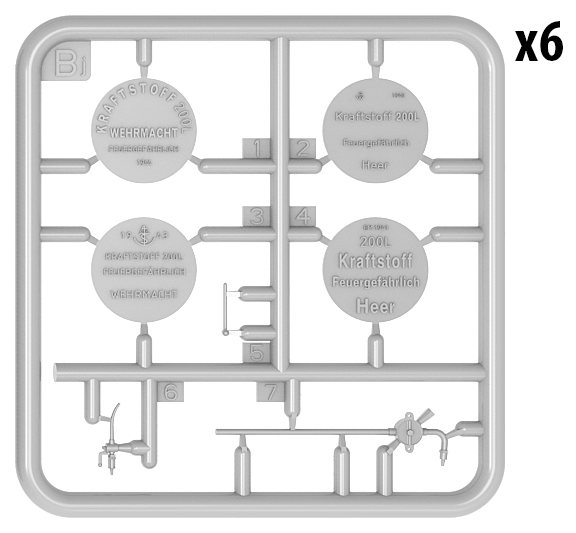 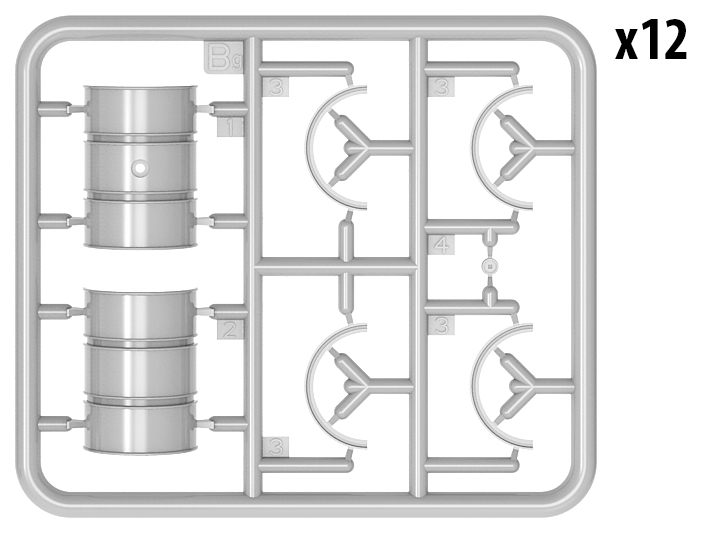 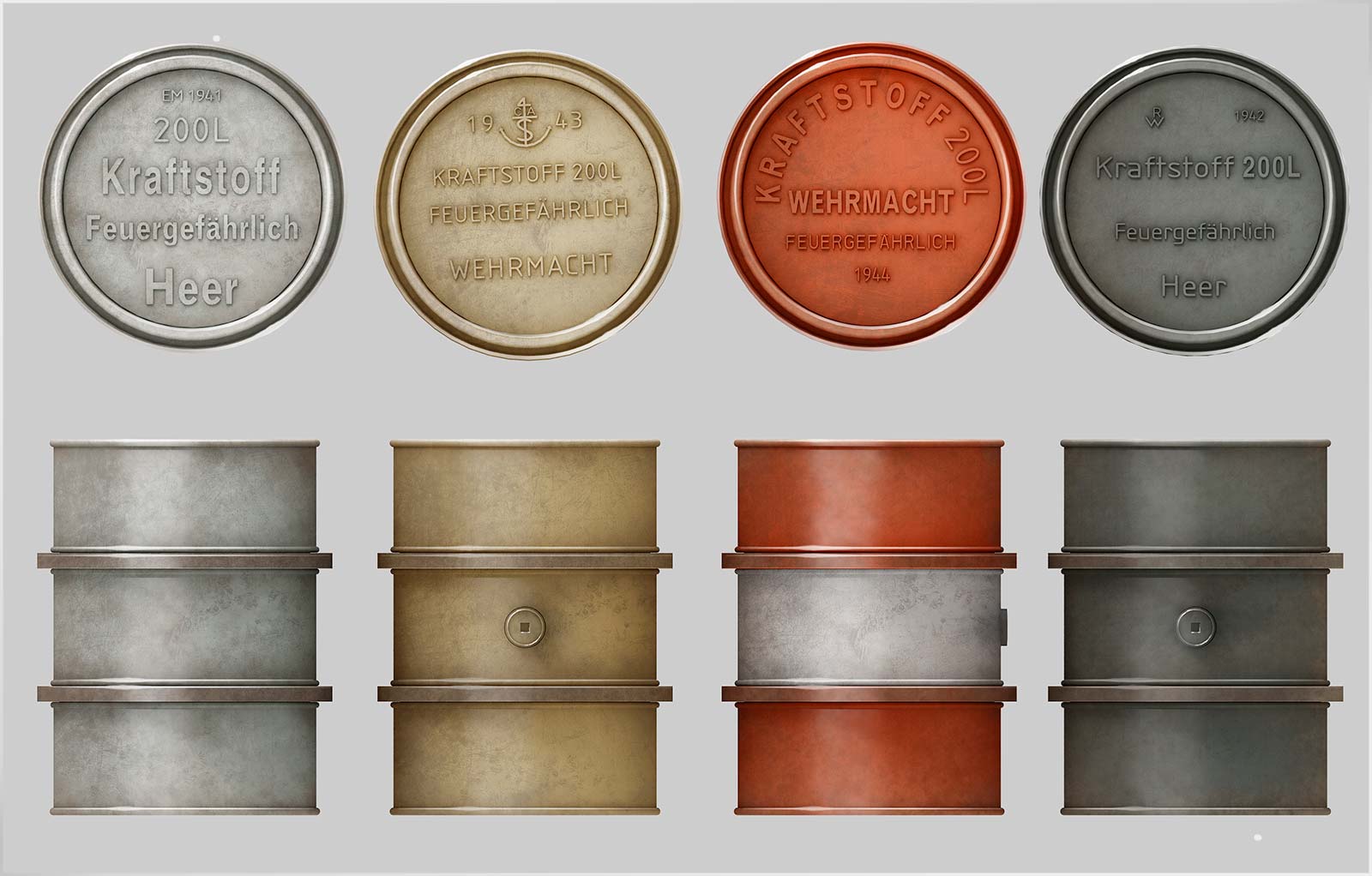 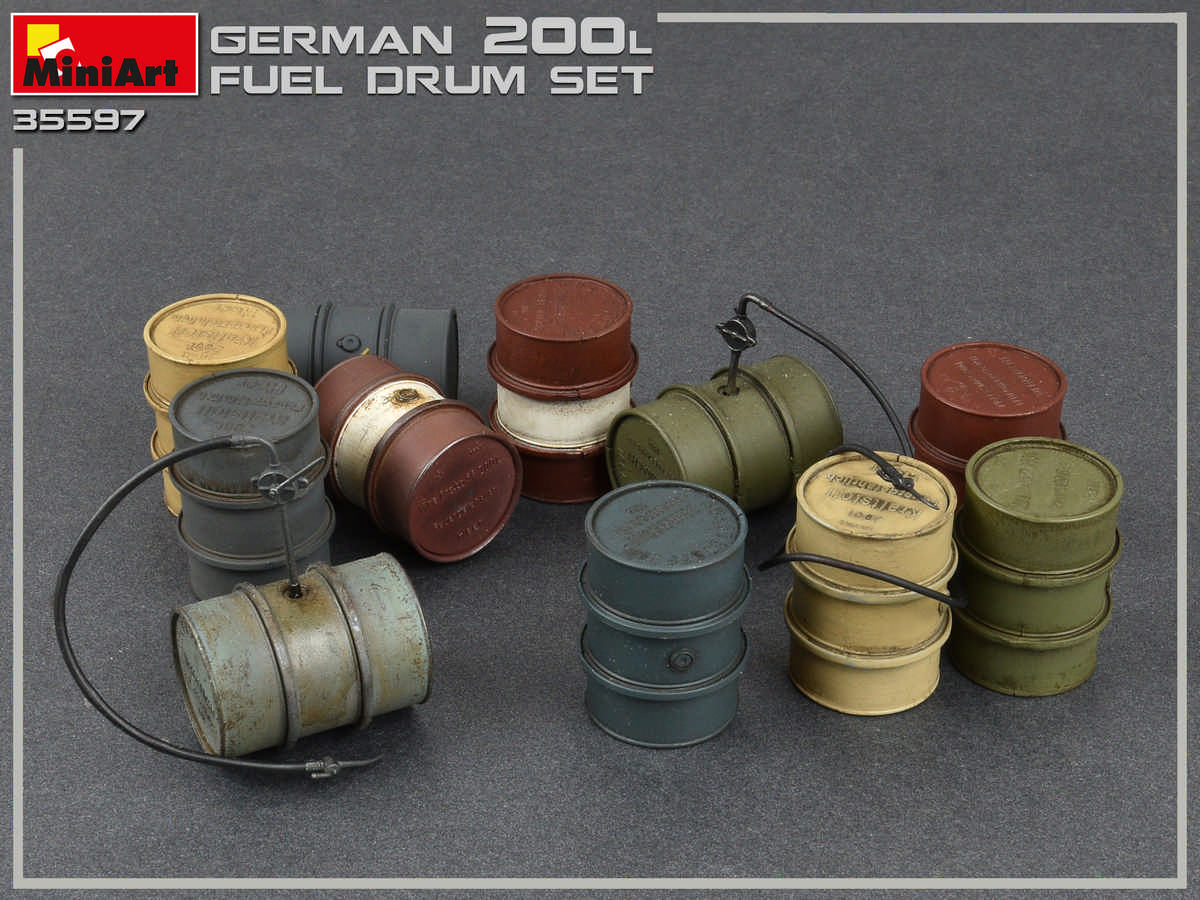 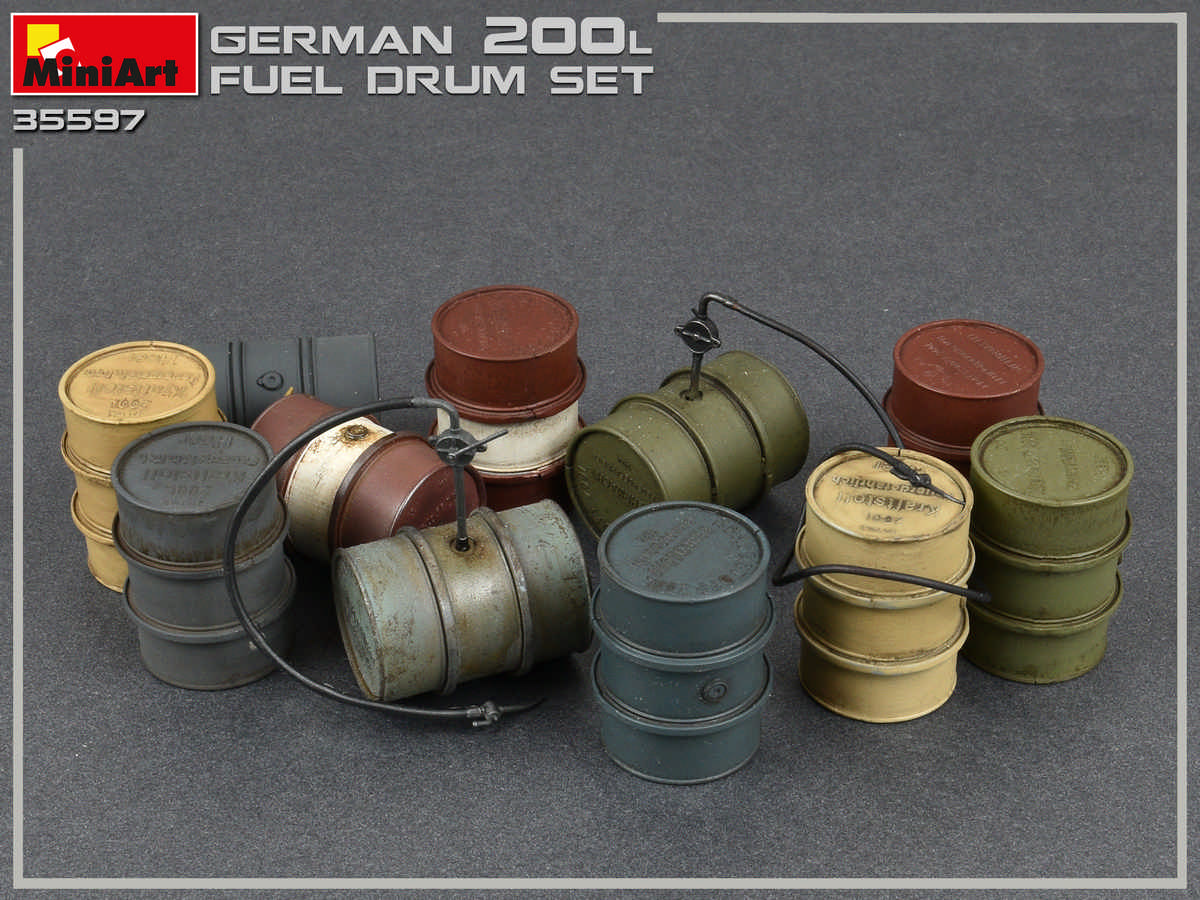 We are more advanced than CV-63 based on our technology. The weapon of aircraft was designed in 3D and output to 3D printer. (AIM-7, AIM-9, AIM-54, 100 lb bomb, GBU-12) Phalanx CIWS and sea-sparrow were reproduced in the same way.

Don't forget, if you make your online registration, you save money and time! Your time is limited as we have only one weekend in this year

😉Be smart, do your online registration, avoid queuing!