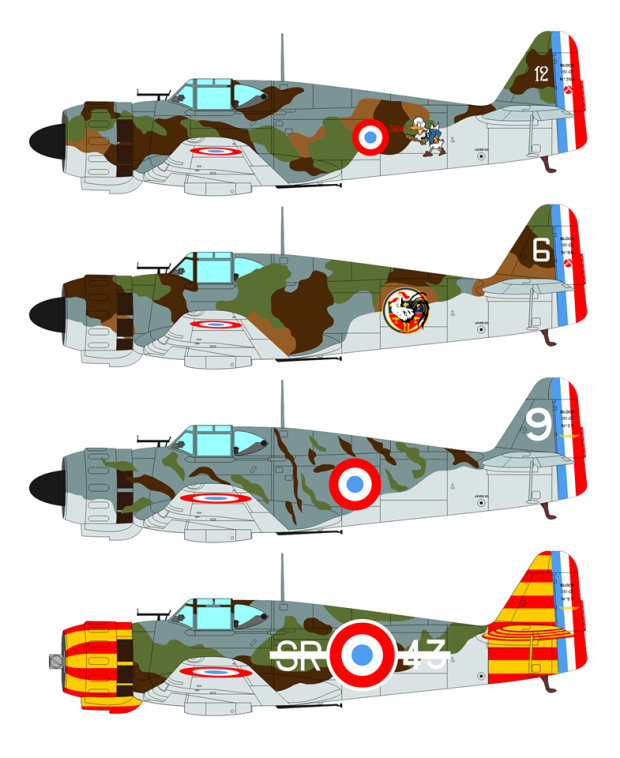 Tanks played a decisive role throughout the bloody battles of the Pacific, and the most important tank for the Allies was the M4 Sherman. One variant of the Sherman commonly found in the Pacific Theater of Operations (PTO) was the so-called “composite hull”. This referred to some M4 Shermans that featured a cast front hull mated to a welded rear hull.

Dragon's 1/35 M4 Sherman “Composite Hull” PTO has now been enhanced and released anew. The key difference is a set of brand new T48 track links produced under the Magic Tracks label. These T48 tracks are accurately engineered and beautifully injection molded. This kit is the culmination of intensive research, allowing modelers to conveniently depict an M4 Sherman tank taking part in the Pacific Theater of Operation.

Dragon’s popular and new generation StuG.III series already includes 1/35 scale kits of the Ausf.A, C/D, E, F and G. The last one waiting in the wings was the Ausf.B, and now it’s here! Armed with a short-barreled 7.5cm StuK.37 gun of L/24 caliber, the 20.2-ton assault gun was widely used by Sturmartillerie batteries in campaigns such as the Balkans and the invasion of Russia. As to be expected, the new kit is cleverly based on foregoing family members, but it also has a host of new parts specifically created for this early variant of German assault gun. An example is the hatches on top of the fighting compartment superstructure, which are different to those on any other StuG.III variant. Also new for this release are optional spare-track brackets on the front of the right-hand fender, these being made from photo-etched metal parts. Also new are photo-etched clasps for the front fenders. This magnificent Smart Kit contains a full fighting compartment interior. Dragon’s new generation of StuG.IIIs is now fully present and correct!

This new kit represents a German 4×2 truck carrying a 2cm FlaK 30/38 antiaircraft cannon. This measure gave greater mobility to the ant iaircraft weapon for either use against aircraft or ground targets, and, to enhance crew protection for what could often be a dangerous role, the truck cab was also outfitted with makeshift armor plates. Armor was also added over the front grill to protect parts of the engine. The result is a novel-looking German vehicle of WWII.

As would be expected, this new German Armored 3t 4×2 Truck w/Antiaircraft Gun shares the highly accurate cab and chassis of Dragon’s pre-existing 1/35 scale kit of the German 4×2 cargo truck. Appropriate modifications are offered. For example, newly tooled injection-molded parts are provided to accurately create the armor plates on the front of the truck, while the 2cm cannon is added by utilizing Dragon’s highly acclaimed offering. The whole vehicle assembles easily and the result is that this popular truck now bears a brand new look. Indeed, the rough-and-ready appearance of this vehicle will create a fascinating project for modelers who love both soft-skin vehicles and armored vehicles!