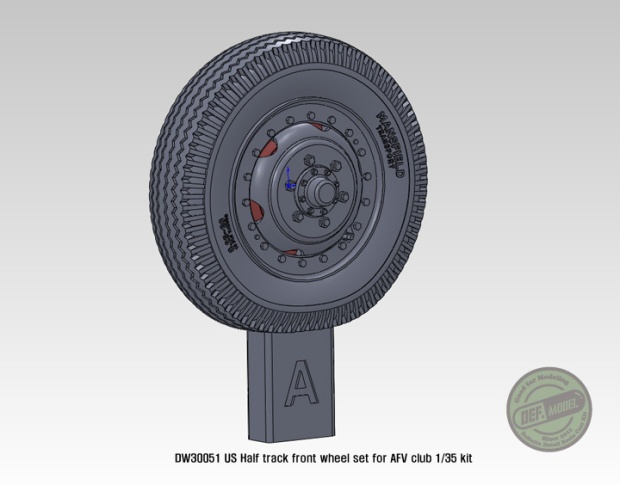 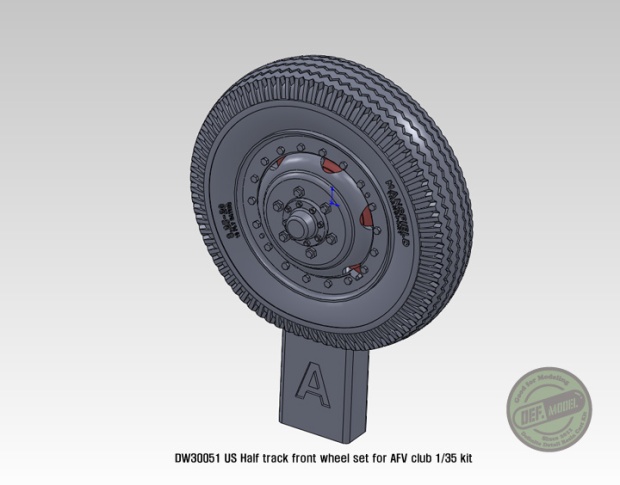 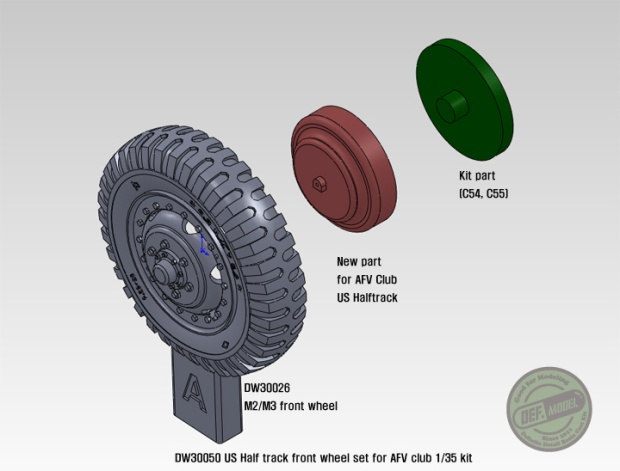 Someone finally washed the subject. I hope that the Martin 166 for the Netherlands will be released in the future.
According to the timetable: it
will be on the market around April 2020, but can it really be so fast …
Three products are currently disclosed:
Camouflages FR0042 first box (drawing 7): Including the Dutch Far East, the Argentine Army painting
Martin 139 WH-2 in service with ML-KNIL (Netherland East Indies, 1941/1942) at beginning of WWII in Pacific theater, M-520 probably
Martin 139 WAA, Argentine Army, probably B-504 in 1944, standard nose.
Martin 139 WAA, Argentine Army , with long nose, one of two such modified, B-510 or B-511 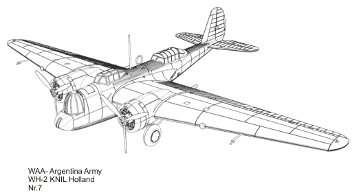 Prototype of the fuselage and trial of transparent parts 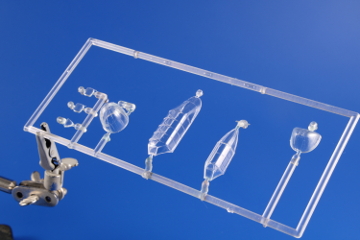 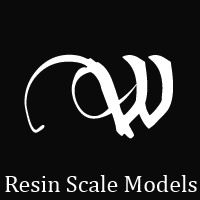 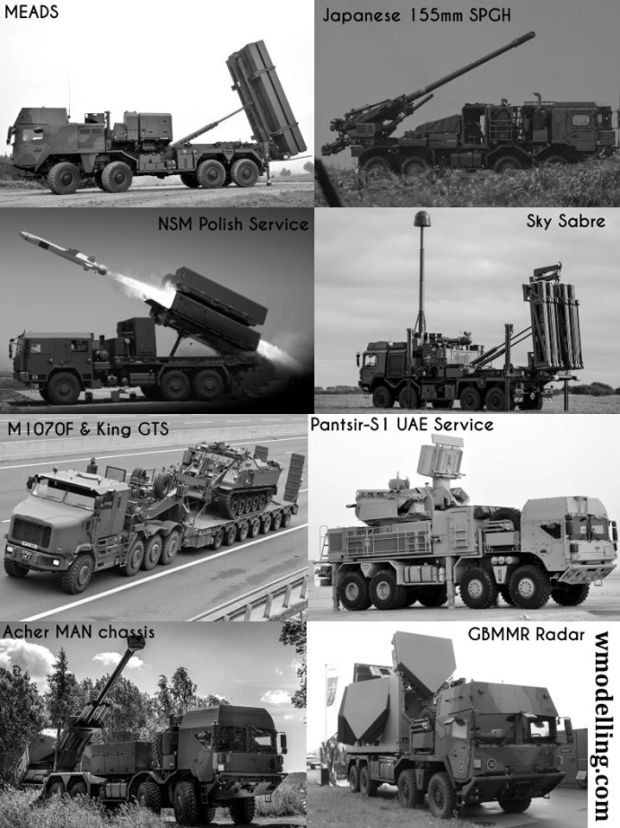 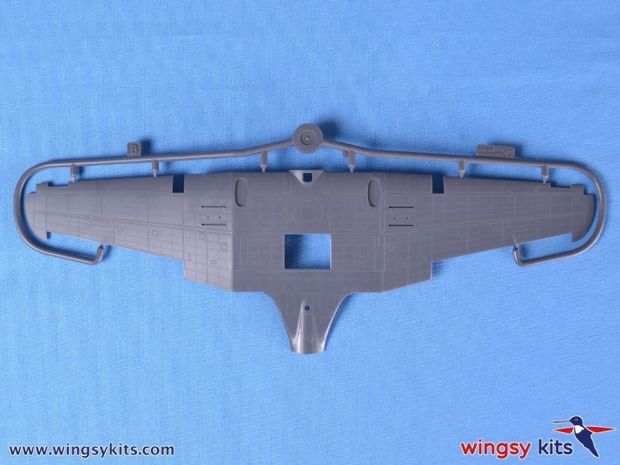 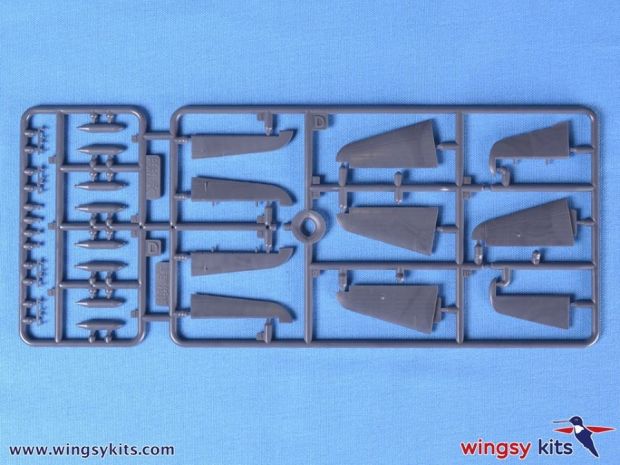 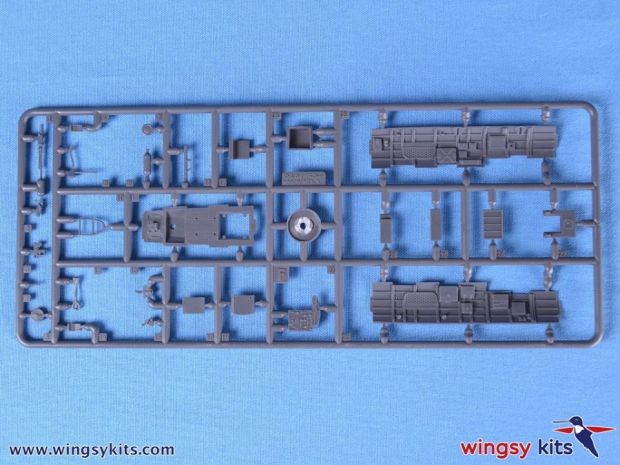 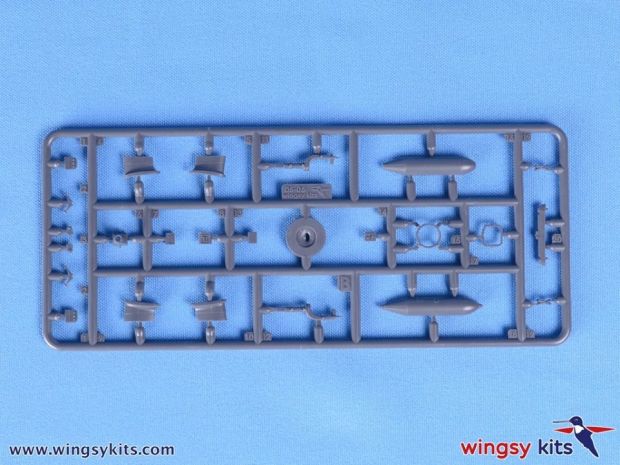 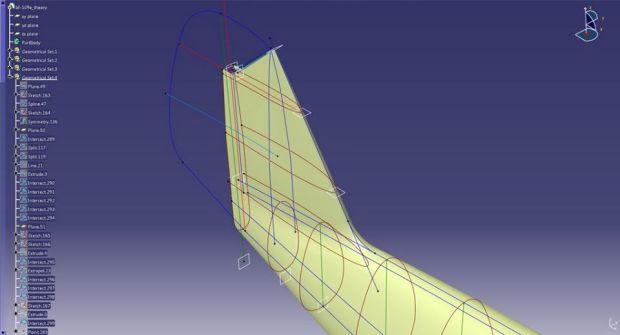 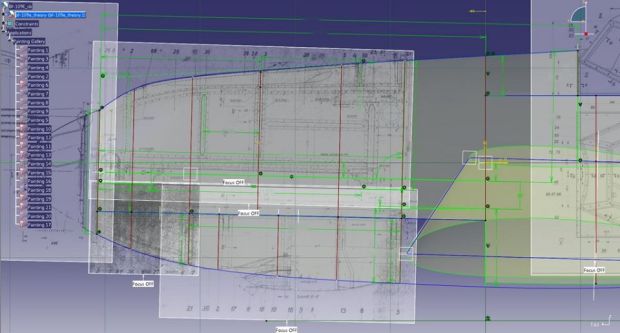