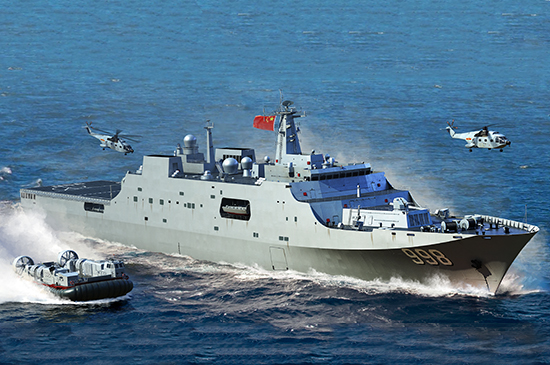 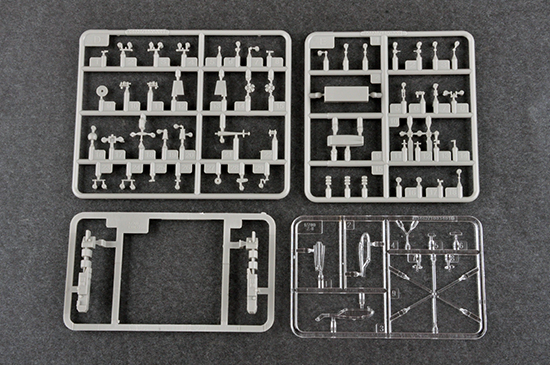 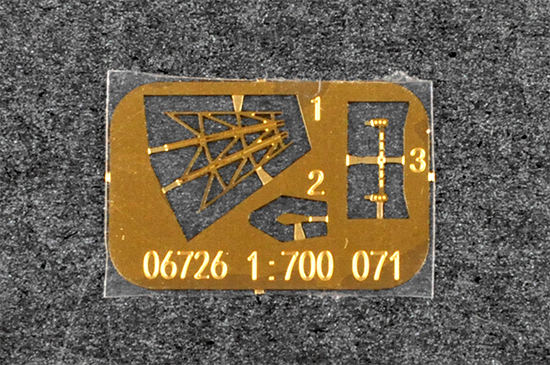 product description:
The Type 071 amphibious dock landing ship has a very good overall stealth capability. The exterior lines of the ship are simple and capable, and the lower part of the hull is outwardly inclined and the upper part is inclined inwardly. Other large surface battleships developed by China in recent years are very consistent in their focus on stealth considerations. The hull is a high freeboard flat deck type with relatively small length and width and a full hull. It uses a large flying shear bow and a wedge-shaped stern. Airworthiness is outstanding.

The main weapons of this class of ships are: the bow is equipped with a single-tube 76 mm new caliber naval gun. The center and rear of the ship's superstructure are equipped with four Russian-made AK630 short-range artillery systems. The fire control system can provide manned and unmanned modes. It is mainly used for air-to-sea defense, including interception. Fight sea-sweeping anti-ship missiles, enemy low-altitude assault helicopters, small maritime targets, light armored coastal targets, floating mines, and more. This class of ship is also equipped with short-range infrared and metal foil jamming devices common to Chinese surface ships on both sides of its superstructure, which can interfere with enemy incoming missiles from a certain distance in the sea and deviate from its preset trajectory.

The first ship, No. 998, started construction in Shanghai in June 2006 and was launched on December 21 of the same year. A sea trial was conducted in September 2007. Joined the South China Sea Fleet in December 2007.